My family and I can't wait to go watch Marvel's ANT-MAN.  We love to go to all the Marvel movies as a family because we all enjoy it.  It's not a kid movie and full of action.  Who else is ready for this movie?

The next evolution of the Marvel Cinematic Universe brings a founding member of The Avengers to the big screen for the first time with Marvel Studios’ “Ant-Man.” Marvel Comics first introduced Hank Pym/Ant-Man in 1962 in “Tales to Astonish #27” and later Pym appeared alongside The Avengers in the team’s debut in “Avengers #1” in 1963. Pym became Ant-Man after discovering a chemical substance—the Pym Particle—that allowed him to alter his size and possess superhuman strength. With the development of another of Pym’s technologies, Ant-Man also has the ability to control armies of ants.

The Marvel Cinematic Universe’s new action-packed adventure brings us master thief Scott Lang as the present-day Ant-Man. After being armed by Dr. Hank Pym with the astonishing ability to shrink in scale but increase in strength, Lang must embrace his inner hero and help Pym protect the secret behind his spectacular Ant-Man suit from a new generation of towering threats. Against seemingly insurmountable obstacles, Pym and Lang must plan and pull off a heist that will save the world. Marvel’s “Ant-Man” stars Paul Rudd (“I Love You, Man,” “Role Models”) as Scott Lang aka Ant-Man; Evangeline Lilly (“The Hobbit: The Desolation of Smaug,” “Lost”) as Hope van Dyne, daughter of Hank Pym; Corey Stoll (“House of Cards,” “The Bourne Legacy”) as Darren Cross aka Yellowjacket; Bobby Cannavale (“Chef,” “Blue Jasmine”) as Paxton; Michael Peña (“End of Watch,” “American Hustle”) as Luis; Tip “T.I.” Harris (“American Gangster,” “Identity Thief”) as Dave; Wood Harris (“Above the Rim,” “Remember the Titans”) as Gale; Judy Greer (“13 Going on 30,” “Dawn of the Planet of the Apes”) as Maggie; David Dastmalchian (“The Dark Knight,” “Prisoners”) as Kurt; and Michael Douglas (“Behind the Candelabra,” “Wall Street”) as Dr. Hank Pym.

If you ever wondered how the Ant-Man suit works, here’s the answer. The suit encapsulates the Pym Particle technology that allows a person to shrink down to the size of an ant. When the wearer wants to change size, he uses a button on the suit that regulates the Pym Particles, which run through the suit and helmet like an intricate system of veins. The particles are volatile and change the distance between atoms, so the suit and helmet serve as protection for the wearer. Although Ant-Man does not technically have super powers, when he shrinks down in the suit, he actually exceeds the strength of a normal person because energy and mass compacted create a more powerful force. We are from the Bay Area so this movie connects with us because Marvel’s “Ant-Man” is set in San Francisco and many exterior shots were done there, including shots of the Golden Gate Bridge, the Tenderloin District and the exterior of a Victorian home used to portray Hank Pym’s house. Following San Francisco, the production settled into Pinewood Studios’ newly built facilities in Atlanta and Marvel’s “Ant-Man” became the very first movie to film there. The interiors of Hank Pym’s house where the first sets that the production design team constructed on the new soundstages.

You have to check out this cutest “Little Ant-Man” video!  It is so awesome!

Also you can check out the Ant-Man trailer right here: 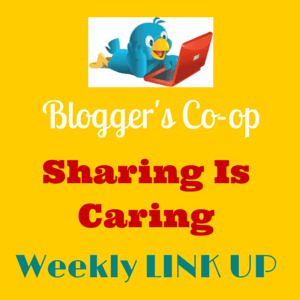 Bloggers do you want to get more exposure on your posts? Please link up your favorite posts in our Sharing Is Caring Link Up~ #sharingiscaringlinkup We are a group of bloggers who want to share and grow, so we designed this link up to make that happen.  Our link-up will be open all week long,… 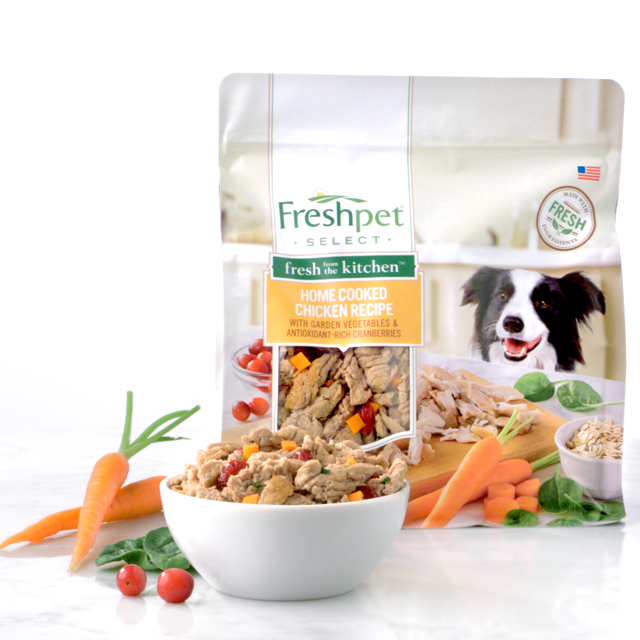 They are many responsibilities when owning a dog or cat. Keeping up with their vaccinations is key. Also caring for them and giving them the healthiest foods to ensure that. We treat them and love them like family. Always wanting the best for them. Dogs and cats are like babies you never really know what…

Sleep… What’s that? As a mom of three I need to get a good nights rest & sleeping on the Foam Contour Pillow by My Water Bed shop is a place to start. There is nothing worse than waking up with a sore neck or back. That doesn’t make mommy happy and if mommy isn’t…

Looking back when we were growing up, all the girls wanted to be skinny including our sister Alysia. No one really knew a lot about anorexia and stuff like that. But now as were older we think my sister would throw up on purpose to make herself skinny. You really never put 2 and 2…

Welcome to the Ame & Lulu Cross Body Bag Giveaway! Hosted by: Savory Savings Sponsored by: Ame & Lulu Ame & Lulu strives to make trendy and usable accessories (purses, totes, makeup holders, sports bags, travel bags and more) for women on the go.  If you have an active life and are interested in fun,…