Today was a long hard day for my husband. So we decided to make plans to go out and do something to do as a family and have fun together and get his mind off things.
We decided to go to monster golf in Fairfield, New Jersey. It's about 45 minute drive from our house. When Zachary found out where we were going he was very excited. We arrived at monster golf building. It just looks like a plain building on the outside. Looked for the signs for monster golf and went inside . Once inside everything glows. It's a very cool way to play miniature golf. We started playing of course Adam got it in the hole in two shots. I am not that good at miniature golf. Zachary got it in in 3 tries. It took me 5 shots . When we got to the 6 th hole, the music stopped and they announced they were playing a game. Whichever color golf ball the dj picked out of his pocket whomever has the same color golf ball they are playing with would get a surprise . The dj picked an orange ball out. Which Zachary was so excited because that was his color ball. He got 25 tickets towards a prize at the end. We went through the rest of the holes. I finally got the ball in the hole in only two shots . We then got to the last hole where it keeps your ball. We returned the golf clubs and was asked how if we had a good time. Yes we were having a lot of fun as a family and had a lot of laughs. Zachary wanted to get a prize that was more tickets then he won. So we had to play a couple of games. They got rid of the tokens and now they have a machine that you put money on a playing card that is swiped in the machines. This is a great idea. We put $5 on the card . He played a couple of games. He got a total of 70 tickets in all. Zachary ended up getting 2 little ninja figures and a pixie stick.
We had a great time. I would definitely recommend going to the monster golf. It was reasonably priced and we had a great time. As another year of school starts we all go back to school shopping. We make our lists. We go to each store to find the items needed for our children for back to school. We all stand in the never-ending lines. Picking up more items than are on our list. Instead of waiting in lines… 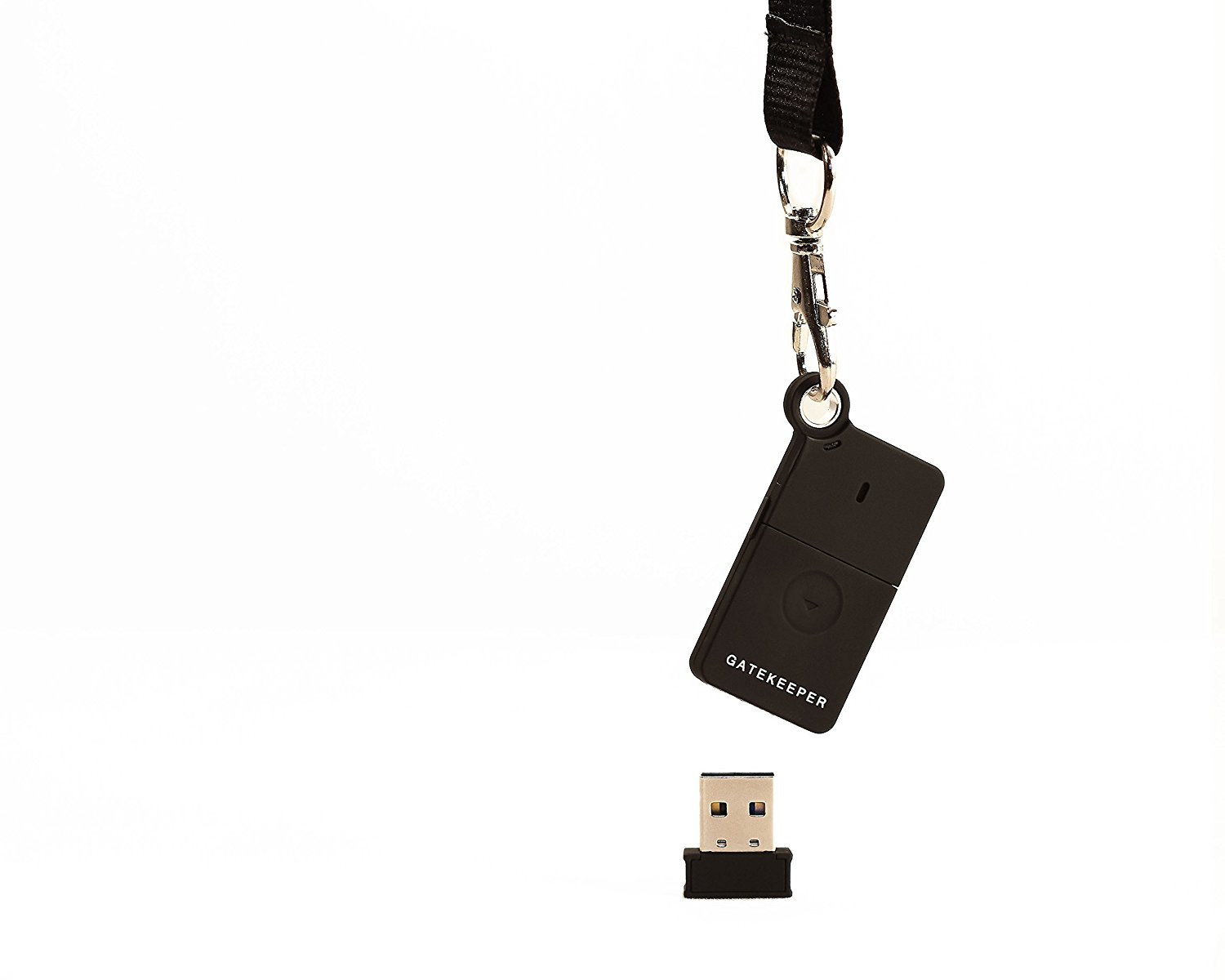 When it comes to safety, we are always looking for the best ways to keep them all safe. Especially when we are on the internet, and more the gatekeeper, is the best way to do this. The gatekeeper has three types, and we have the Halberd. this one is great to use at home, This is convenient and…

Scar guard bruise guard contains BG10 technology. This is a unique, oral dosing in a 7 day regimen. It is recommended for use if you have bruising and swelling after surgery or I jury. Easy to follow 7 day regimen. One dosage card per day. Follow daily sequence of dosage cards. Take the… 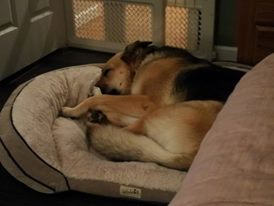 Can you believe Christmas is here, it has snuck up on us, we are getting the pets, stuff all ready for them so they have something under the tree from us?  They love so many things, from treats to toys and so much more. WHIMZEES   WHIMZEES are all natural daily dental treats designed to… 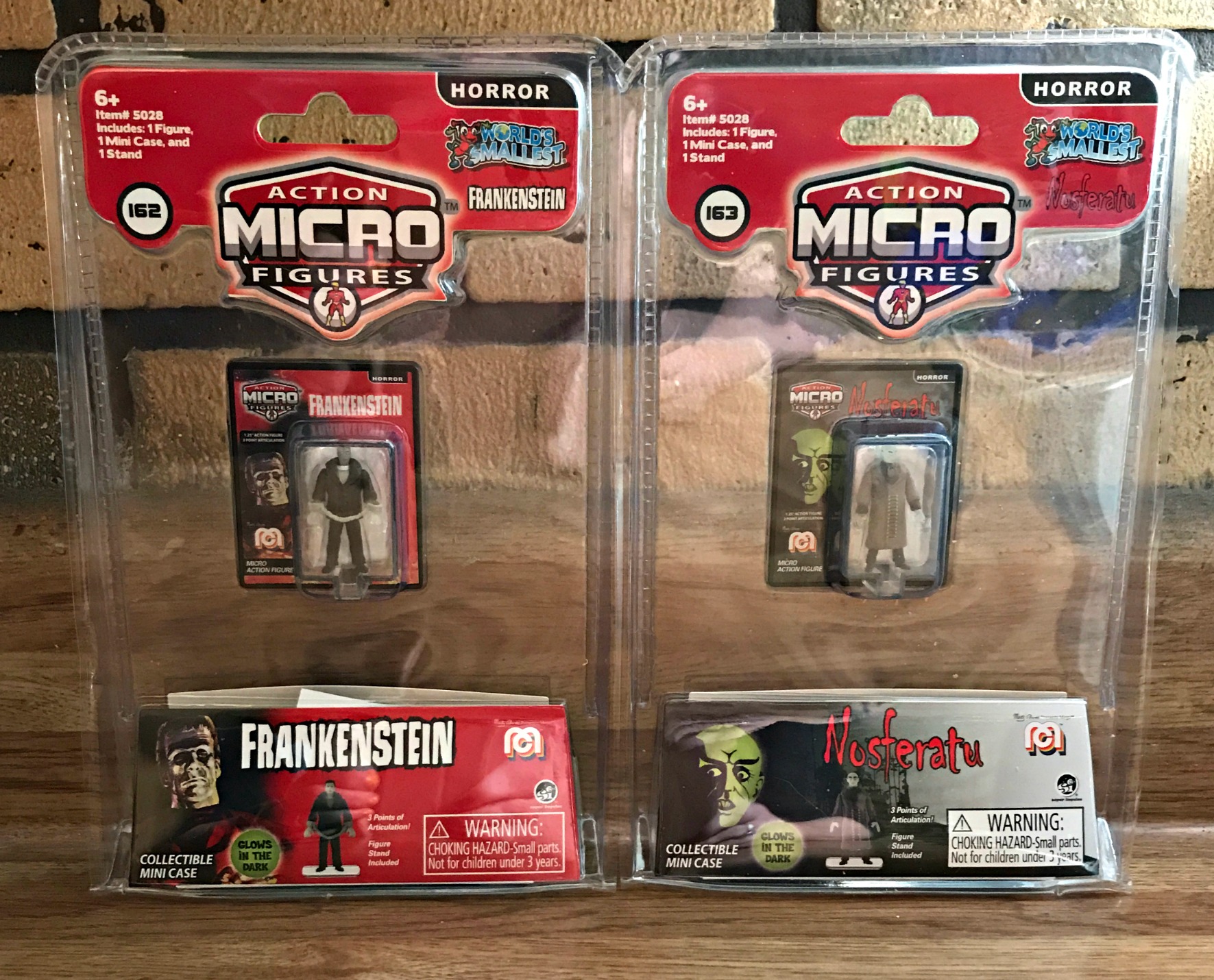 Would You Like Some Scary, Collectible Action Figures?  These Little, Micro Figures Are Just In Time For Halloween Do you love scary collectibles?  Well, it’s certainly the perfect time of the year for them, right?  If you say you don’t have enough space for collectibles, I’ve got something for you.  Super Impulse is a company…

Recently I was given the chance to review air wicks scented candle. Evergreen adventure enchanted holidays edition there’s nothing better then searching for the perfect Christmas tree , an exhilarating and fragrant adventure that is cherished for years to come. I love candles. I have them all around my house. There’s nothing like coming…