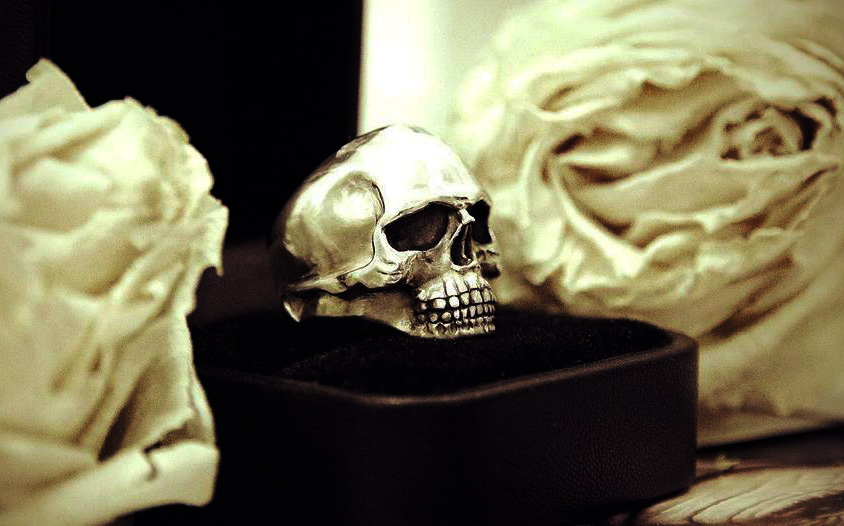 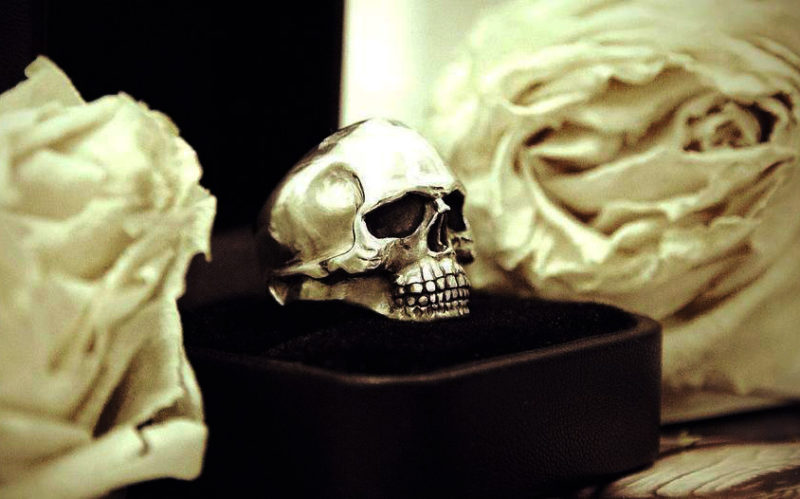 The world of rock ‘n' roll has seen many legendary items – Jimmy Hendrix's guitars, Freddie Mercury's mustache or John Lennon’s round-frame glasses. However, there is probably no more iconic and mysterious item than the Keith Richards ring. This skull ring became a household name and many fans refer to it as an original rock’n’roll ring.

Nobody remembers when we last have seen the musician without this stylish and at the same time intimidating accessory. Some people even believe that the Rolling Stones guitarist was born with this silver skull ring on his finger. The truth is that this item has become companion jewelry for the rocker. It reflects his rebellious nature and outrageous lifestyle and at the same time, it became his Memento Mori.

Where the History Begins

Despite the mystery that surrounds the item and its owner, the history has preserved the exact date when Keith Richards's finger and the skull ring were married up. It happened on December 18, 1978, at the party on the occasion of the 36th anniversary of Keith Richards. The musician invited his long-standing friends David Courts and Bill Hackett who, at the same time, were famous London jewelers.

Shortly before the event, the fellows worked on the creation of a miniature statue of a human skeleton. A real skull served as an inspiration. When the artists created a mold and cast silver into it, they were so impressed with the result that they also wanted to create an identical skull ring. As soon as they received an invitation to the Keith Richards' party, Courts and Hackett had no doubts about a present.

The rocker was truly mesmerized with the gift. He put it on his finger right away and, almost 40 years later, he does not part with it for a minute.

The skull ring resonates with the musician not only because it is so badass and unique, but also because another significant event happened on the same evening. At the same party, Keith Richards met his future wife. It was a young model Patty Hanson. Despite the 14-year-old age difference, the blue-eyed blonde immediately charmed the famous ladies’ man. She did not become another affair of the musician, though. Exactly 5 years later the couple got married.

It is generally believed that the life of a rock star is anything but stability. But every rule has its own exceptions. Keith Richards and Patty Hanson are soon going to celebrate the 35th anniversary of a joint life. All this time the rocker has been accompanied by the skull ring that became an inconspicuous patron hidden in plain sight. Not for nothing does the musician consider the ring to be his Memento Mori.

Memento Mori rings are designed to remind that everything has its beginning and end. Even basking in the rays of glory, sooner or later the time will come to go off into the sunset. It's amusing, but many Rolling Stones fans didn’t believe that the guitarist, given his rampant lifestyle, would live longer than 40-years. However, the musician confounded all the critics, he is already over 70 and he still rocks. Perhaps the ring became his source of strength. It comes as no surprise because many people consider skull jewelry to be totems. After all, the skull is not only a symbol of death and destruction but also it symbolizes resurrection.

Where to buy Keith Richards Ring

Courts and Hackett intentionally did not produce more copies of the ring in order to preserve its uniqueness. Just like there is no other Keith Richards in the world, there can’t be an identical twin of his ring. However, this does not mean that you cannot adorn your finger with this badass accessory. Many jewelry brands offer their versions of the Keith Richards skull rings. Out of respect for the jewelers and the musician, they are made of solid 925 silver and accurately convey the proportions of the original. Perhaps, you will never be a rock icon like Keith Richards, but you can easily become an icon of style with this eye-catching and appealing ring. 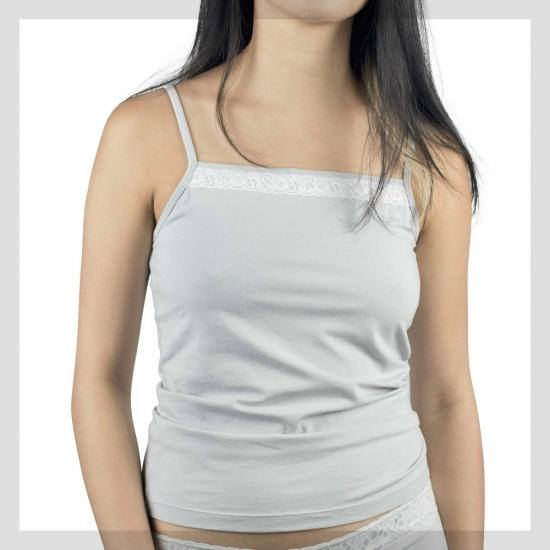 When it comes to getting undergarments, I hate it, Come on ladies those underwire bras tend to, over time start to stab you for no good reason. and they are so uncomfortable unless you can find the right one. And underpants. finding some that don’t ride up, or make you feel like your so restricted. Not… 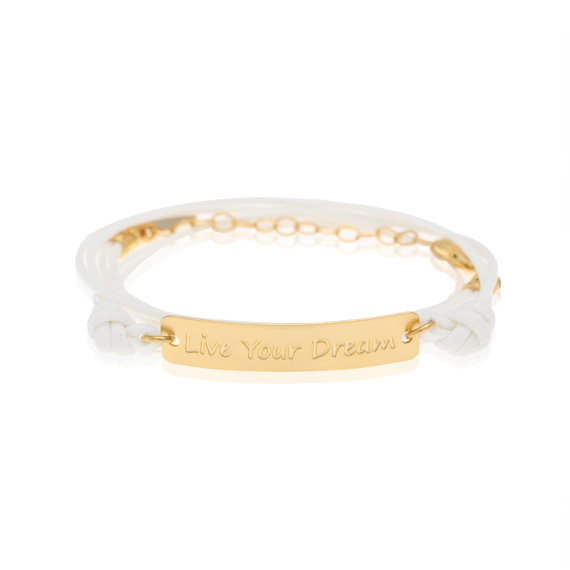 Are you always on the look out for something, that is special and can be used as a gift for someone.  Live Your Dreams bracelet is just that, a special piece for anyone on your list of gifts. Perfect for anyone you tell to Live Your Dreams, my parents always told us to that we…

Women patients love the soft comfort, coverage and dignity Janes provide, we all know those hospital gowns do little to cover you up. And they are so ugly looking. This robe will Provide me a layer of respect and protection. These gowns are perfect for moms on your very first ultrasound all the way through… 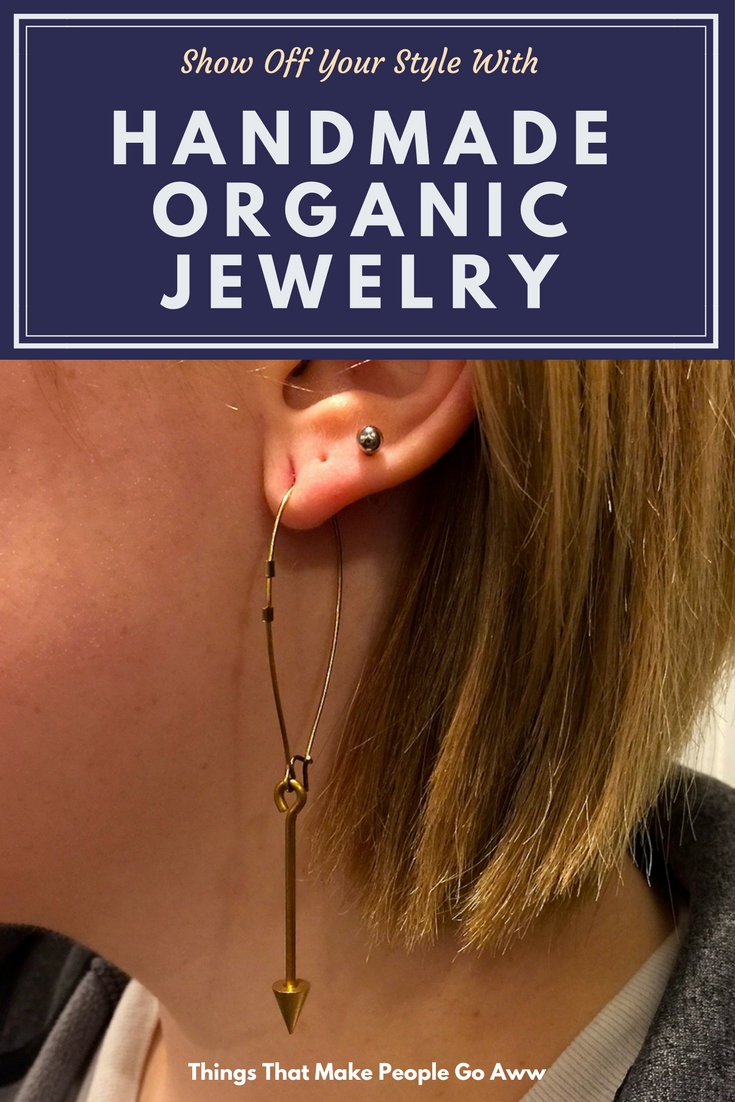 As I’ve gotten older I’ve noticed that my taste in jewelry has both changed a lot and not much. Let me clarify that statement. I’ve always gravitated toward unique jewelry that wouldn’t be something that everyone else was wearing. But, as I’ve gotten older and gained weight after having my children, it seems like… 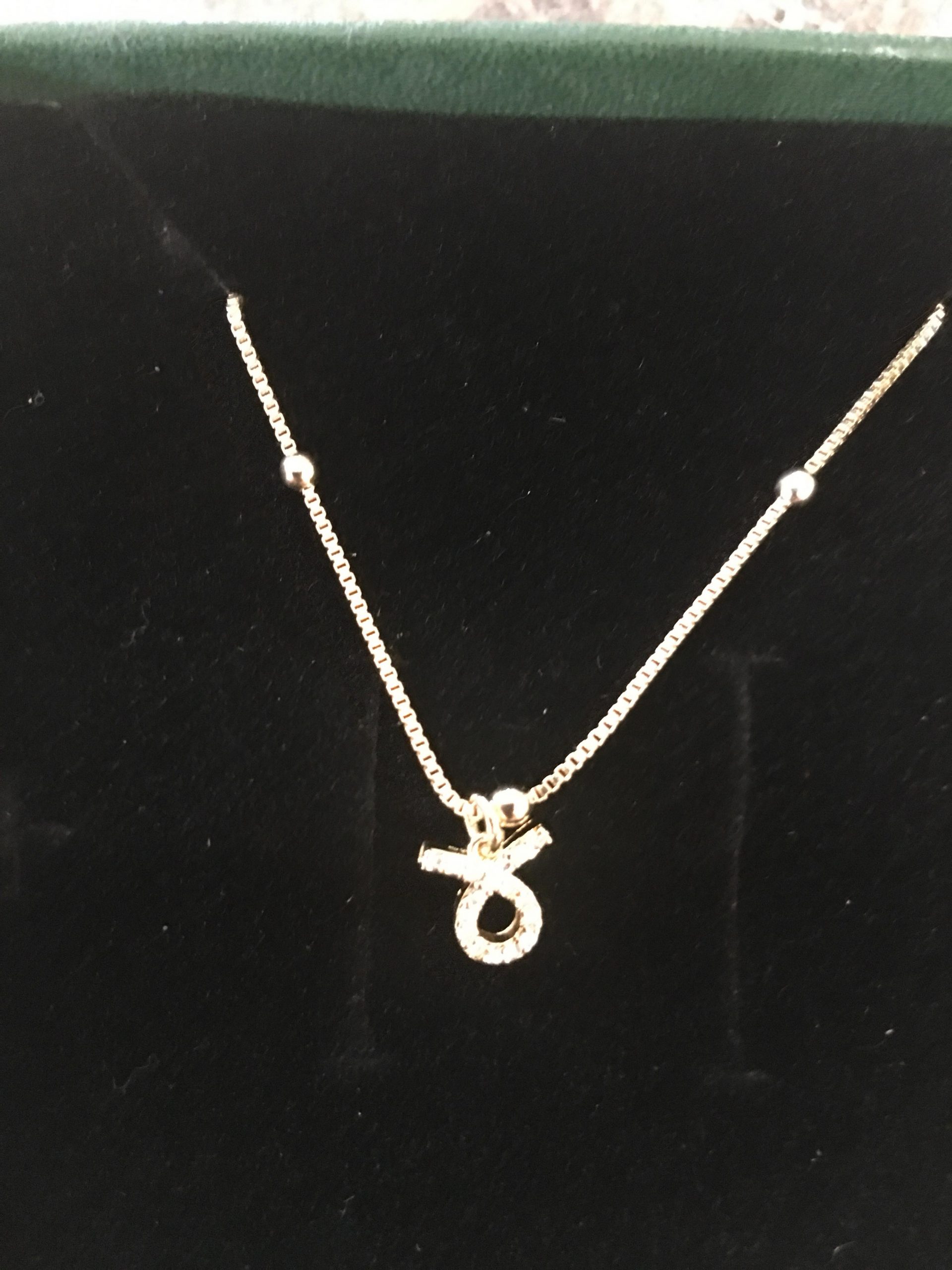 Before we know it the holidays will be here, and what do most ladies like. Purses, shoes, and jewelry. This year I was looking for something for myself, I wanted something that’s not too blingy to say. I like simple things, never been one to be flashy. Thats where the House of Jewels Miami…

Accessories are not just jewelry although probably most people’s minds go to some type of jewelry when they think of accessories.  Accessories are so much more.  From wallets to purses to computer bags and even shoes, accessories are everywhere and they are much needed to help keep you organized and protect your things!   The…