London, July 30, 2014: Mind Candy, the leading family entertainment company behind the renowned Moshi Monsters franchise, has made its popular Match-3 game Moshling Rescue available on Android devices. After a successful launch on Facebook and iOS last month, Moshling Rescue has been featured in over 36 countries as one of Apple's ‘Best New Games' and has consistently been rated 5 stars in the App Store.

As the first Mind Candy game targeted to the moms and dads of the company's millions of young fans, Moshling Rescue combines a variety of unique gameplay modes, providing hours of enjoyment for an older audience. With over 1 million players around the world, the game features fun yet challenging gameplay, as players must match the gummies to rescue the Moshlings and explore hundreds of adventure-packed levels. When the going gets tough, players can purchase boosts and extra lives to enhance their entertainment.

Commenting on the Android launch, President of Mind Candy Divinia Knowles said, “We're very excited that Android users will now be able to enjoy this next generation of Match-3 gaming alongside iOS and Facebook users. We are continuing to expand the Mind Candy portfolio from kids' entertainment to a broader family entertainment company and have a number of exciting new projects in the pipeline that we can't wait to share with audiences of all ages.”

What sets Moshling Rescue apart from other games of this genre is the deep character driven narrative, which is synonymous with all Mind Candy games. There is a unique collection mechanic where players earn a Moshling after completing certain levels, with rewards earned for completing a full set of characters that can then be viewed at any time in The Tree House.

Moshling Rescue was developed in house by Mind Candy and can be downloaded for free on the Android, iPhone, iPad and iPod touch. In the coming months, Mind Candy will offer content updates and enhancements to the already feature-rich game.

Mind Candy, creator of the successful Moshi Monsters franchise, is a global entertainment company based in the UK. Internet entrepreneur, Michael Acton Smith, formed the company in 2004. Multiple mobile projects are currently in development, to further the company's vision to create the future of family entertainment for this new digital generation. For more information visit www.MindCandy.com

Moshi Monsters, the BAFTA Award winning global kids brand, started life as an online world of adoptable pet monsters for boys and girls aged 6-12years. The game soon became a global phenomenon, where kids could take the daily puzzle challenge to earn ‘Rox' (virtual currency), play games, personalise their room, show off their artwork, read stories and communicate with friends in a safe environment. Following its huge online success, Moshi Monsters has expanded into the real world with physical products including best-selling toys; the number one selling kids magazine in the UK; a best-selling DS video game, a top five music album, a theatrical movie, books, and trading cards. Moshi Monsters has now moved into the mobile and tablet space with a range of apps available for download on iOS and Android devices. For more information visit www.MoshiMonsters.com or www.mindcandy.com/products.

Since 1980, the Adventures At Sea Yachts have been taking people on unforgettable cruises. The energetic staff behind the cruises have the capability to handle any type of charters, such as corporate, wedding, private, surprise, sailing, sport, fishing, private, and much more. Adventures At Sea in Newport Beach enjoy what they do and put a…

BOYS & GIRLS CLUBS OF AMERICA AND MATTEL INVITE CONSUMERS TO “SHARE THE PLAY” Mattel to Donate One Toy for Every Order Made Online at MattelShop.com and Fisher-PriceStore.com ATLANTA (JULY 10, 2014) – Building on a successful multi-year partnership that has helped thousands of young people learn, grow and play, Boys & Girls Clubs of…

Having recently  been given the chance to do a review for Goldbaums  Gluten Free products I was excited to try it , I have been trying to get myself as well as my hubby healthy. Goldbaum’s was started in 2007 by Leah Parnes, who choose to go Gluten Free more then a decade ago… 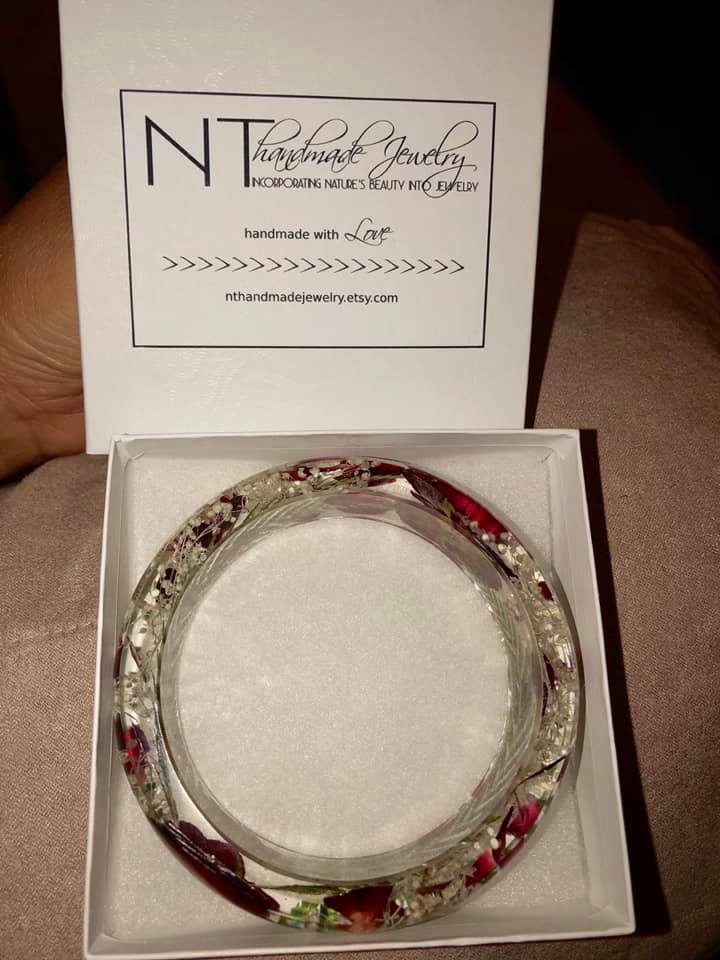 Adding the Right Touch to Your Outfit I love to be a girly girl! I think it’s the accessories that make an outfit pop. Well that and color! NT Handmade Jewelry designs the most beautiful pieces of jewelry I have ever seen. I am picky with what jewelry I wear, but I haven’t seen a… 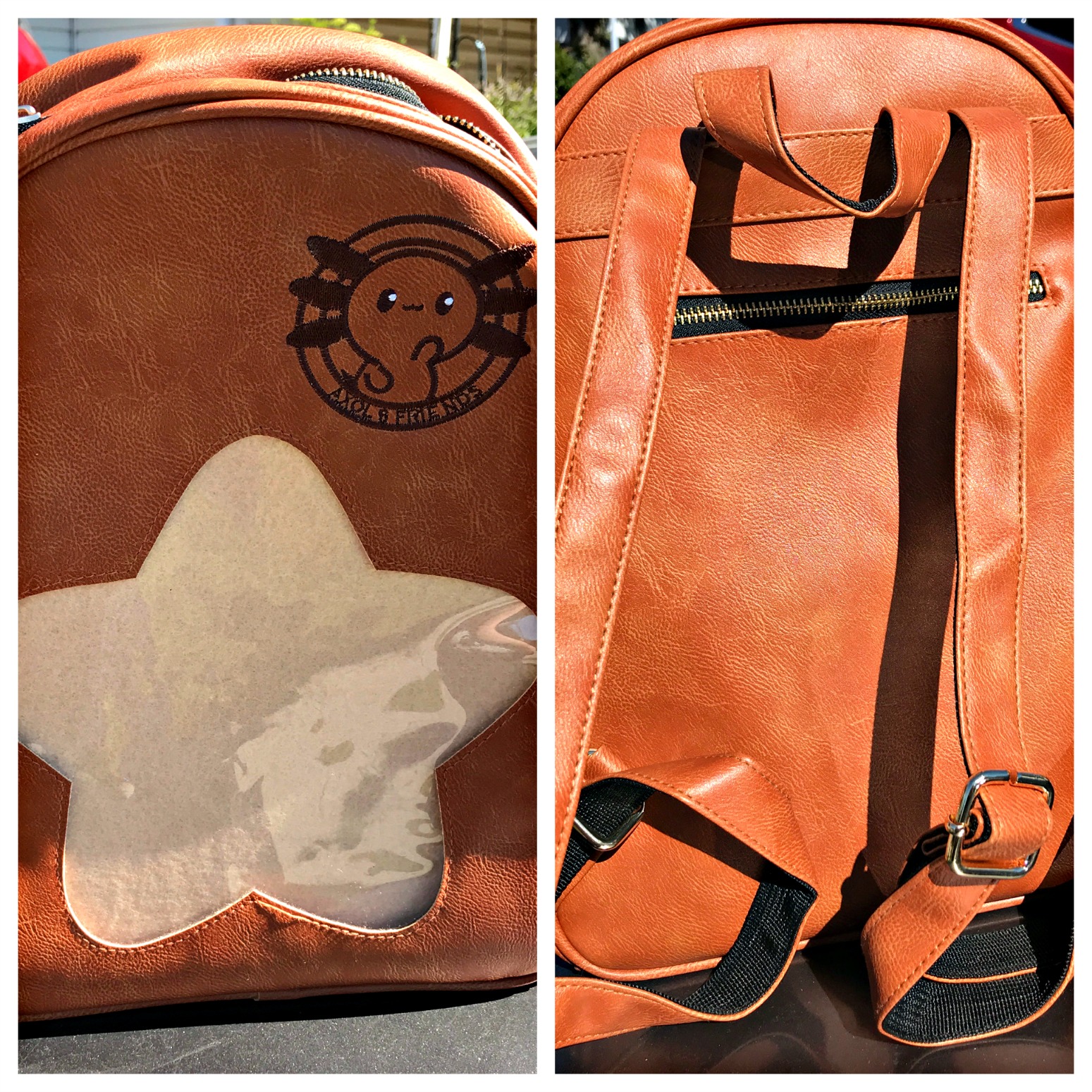 This Is More Than Just A Backpack!  This Company Uses The Axolotl As Their Helper To Educate There’s nothing better than a company that chooses to educate the younger generation!  As a matter of fact, the one I’m talking about is Axol & Friends.  They use their platform to teach others about endangered species and…