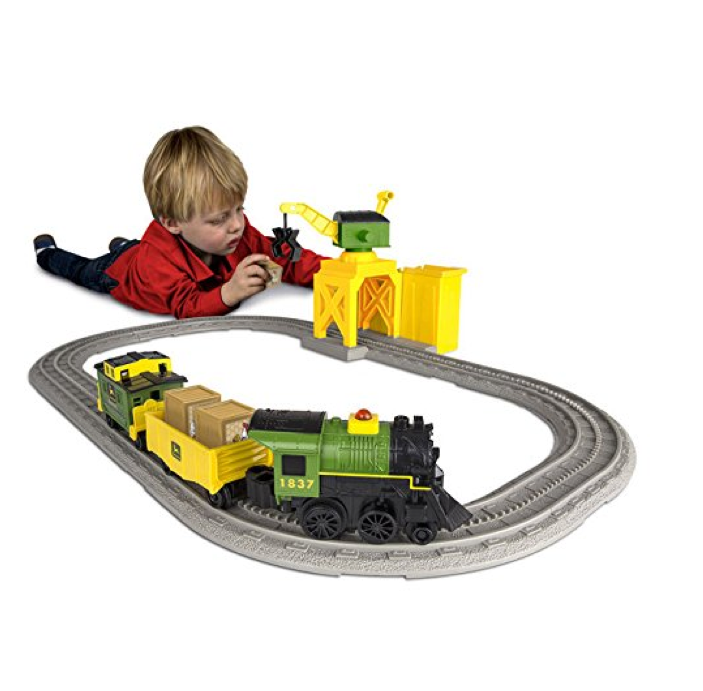 Lionel trains and Teenage Mutant Ninja Turtles are brands that have been around… well, for forever, it seems like. As with many toy brands the popularity of certain toy franchises seems to ebb and flow, with some enduring from generation to generation while others tend to be one-hit-wonders that are here and gone again before you know it. Lionel and TMNT have delighted generations of children, and do not look to be losing any steam!

Here are two toys that your little ones will be excited to receive this holiday season and are just as much fun to play with right alongside your children as you probably remember them being when you were a kid yourself. I can't say I'm surprised the popularity of this franchise has lasted so long. Just about everybody loves Teenage Mutant Ninja Turtles. I remember when I was a kid they were all the rage. My own kids loved them, too. Now my nieces and nephews are smitten, as well, with these pint-sized super heroes. My daughter watched the cartoon featuring TMNTs almost obsessively when she was young. And I have to admit, I will still sit down and watch with my nieces and nephews if it comes on. It is just as enjoyable as ever to watch!

The new Ninja Control Leonardo from Playmates Toys stands 13 inches high and comes with removable katanas and an infrared remote control that can be used to move him back and forth as well as turn. Leo will shout out his familiar catch phrases (over 40 of them) accompanied by sound effects when the remote is used to move him around 360 degrees in all directions and slashing his katanas through the air. Also included are three pre-programmed ninja combat routines that he can perform when prompted.

This toy is recommended for children ages 4 and up and requires 4 AA and 3AAA batteries (not included) to operate. My son loved train sets when he was small and his beloved train set collections have been lent to my nephew now that he has outgrown them. He would never admit it, but I have caught him playing trains with my nephew on more than one occasion while visiting my sister's house. Some of my most treasured memories are of him playing with his trains as a small boy. He loved them so much he would play with them anywhere. He would even take them outside and set them up on the driveway when he couldn't choose between his desire to be outdoors and playing with his trains in his bedroom. I have a photo of him in his little overalls and bare feet when he was about four or five years old, laying in the driveway with the sun shining down on his smiling face as he played with one of his train sets. Makes me smile every time I see it.

If your child loves trains, or if you'd like to introduce them to this fun playtime activity, Lionel makes one of the best products on the market. The quick-connect track and working cargo station make it fun for kids as they load and unload items from the train and then move the cars around the track. A major plus for parents is that this train set is powered by your little one's own two hands, NO BATTERIES TO BUY!!! Open the box, dump out the pieces and let their imagination soar as they make “deliveries”. I think the most fun part is listening to kids' self-talk when they play with items like this. They will often pull other toys (think Barbie's, transformers, stuffed toys) into games where they want variety and these other toys make great “customers.”

The line consists of 4 different sets:

Either one (or both) of these toys will be a huge hit with kids this Christmas. Which would your kids love the most?

Just got the mail today and opened my box. Was not sure what to expect when I opened it. There was a whole collection of gotcha covered children’s daily use hair care for lice prevention. I love this idea. If you know someone in your child’s class or school has had lice you can… 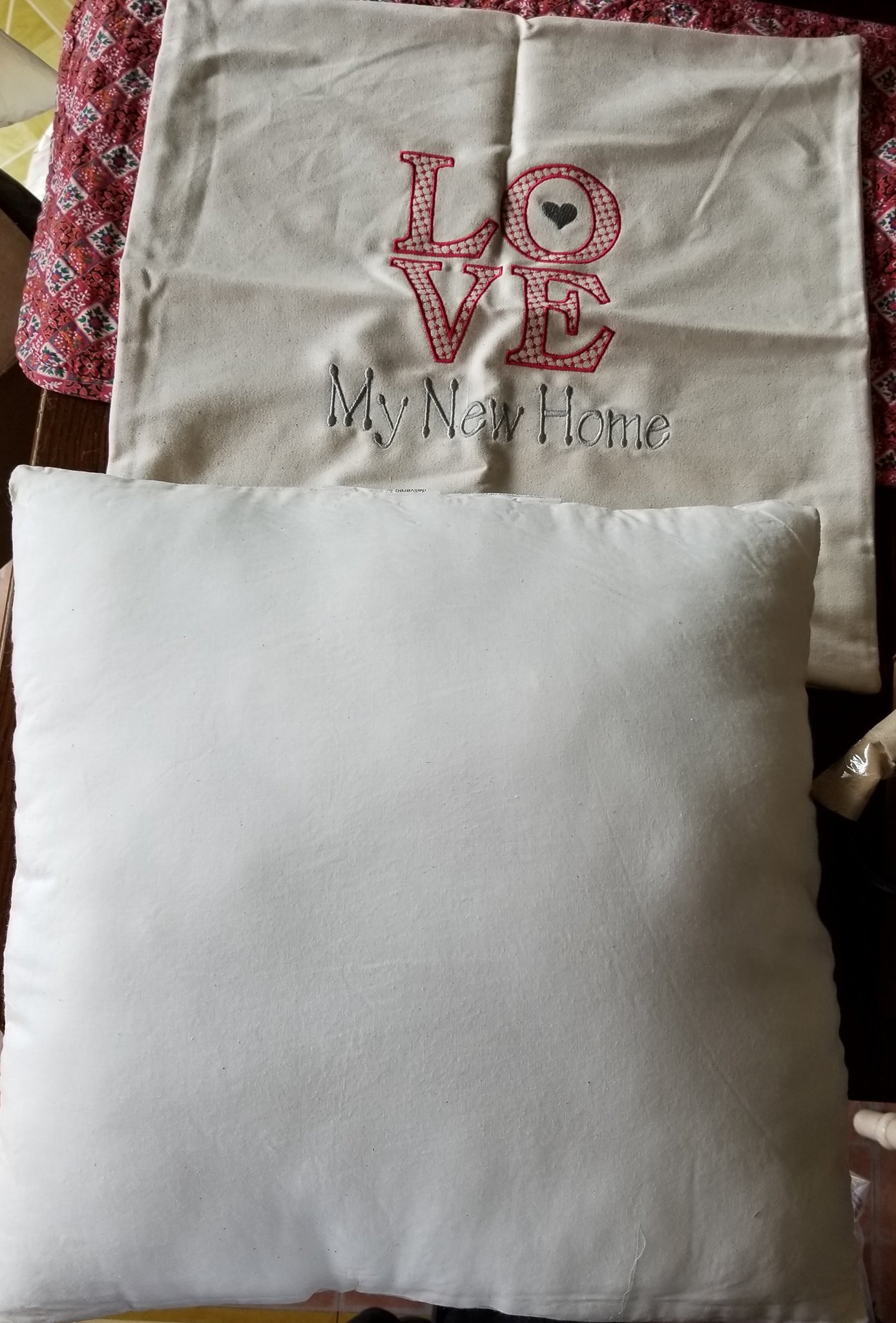 Is it just me or is there that one place, you will constantly go back to and get products from. Thirty-one is the place I love, no matter what I am looking for there is something I want there. From bags to storage and anything else in between. The holidays are usually a big thing for… 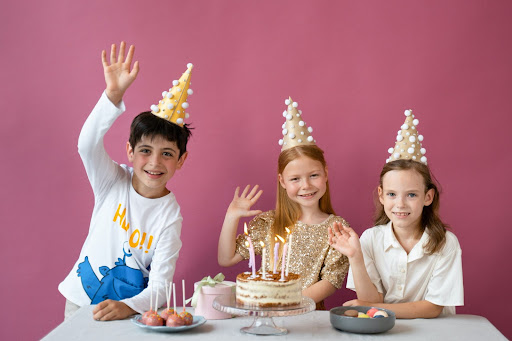 Birthdays are extra special when you’re a kid. Waiting a whole year for your special day to come along is something all of us remember from when we were young. When it finally arrived, we could not wait for all of the celebrations. Birthdays had to include cake, presents, a party, games and… 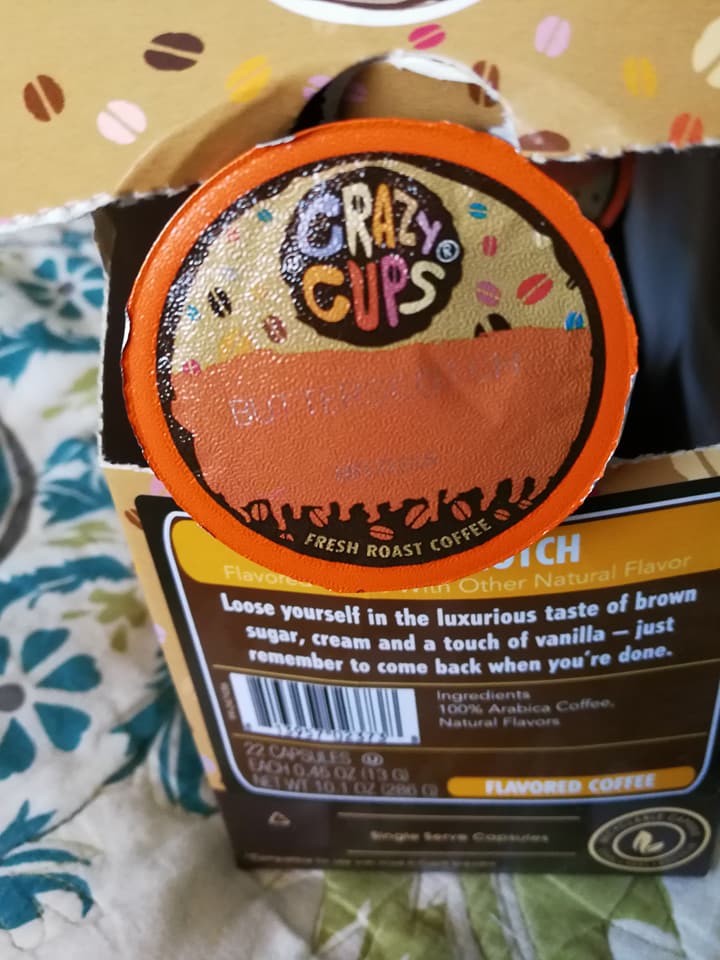 What makes your morning great, for my husband his first taste of coffee, before anyone else is awake starts his day right. We are always looking forward to, the new flavor that Crazy Cups sends us each month. To me, the waiting for that different flavor is like waiting for a gift to come… 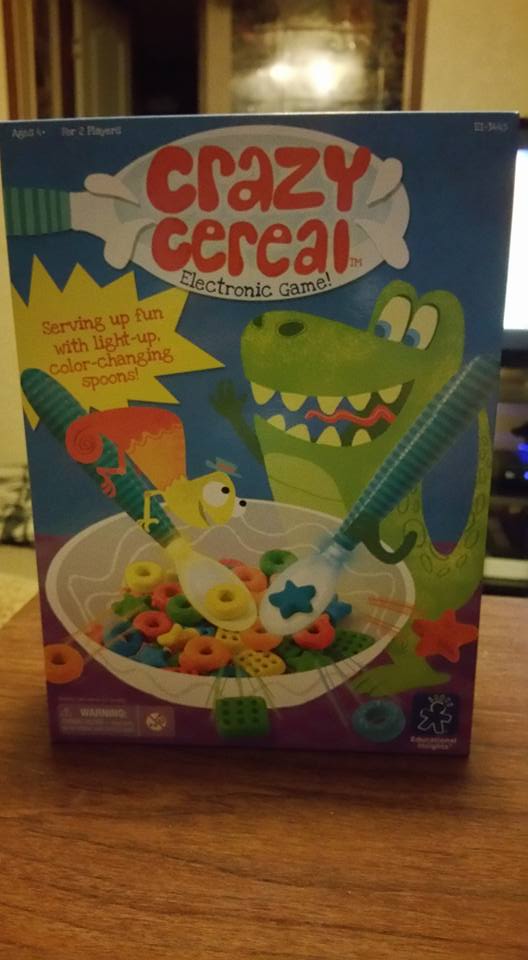 This game is not only fun but educational. Crazy Cereal is a showdown in a bowl. Who can get all their cereal first? This is a fast fun game for preschoolers ( and us adults ) that helps with matching colors. You receive 2 electronic light-up spoons, 1 shared bowl, 2 player bowls, 45 cereal… 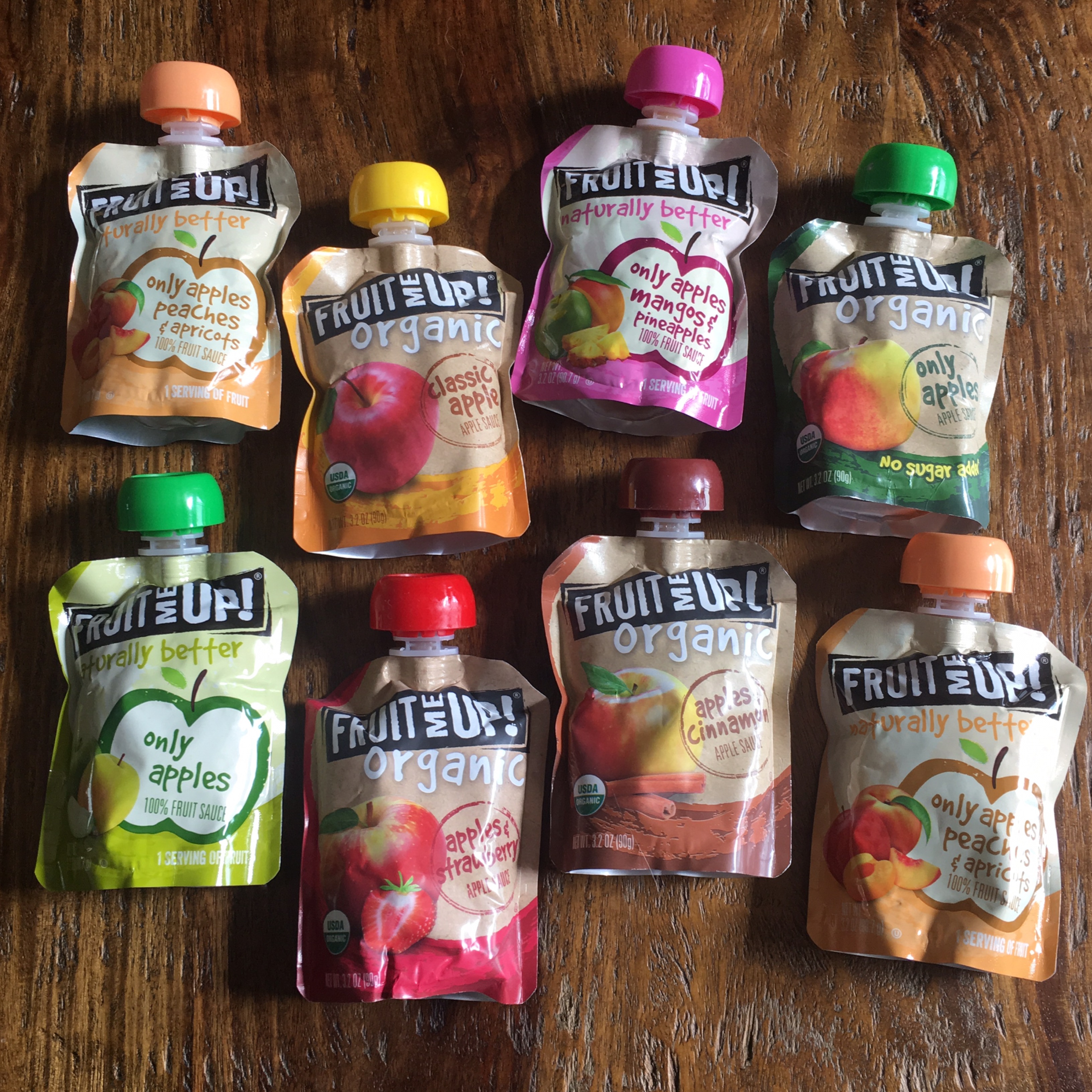 The warm weather has arrived and everyone is spending more time outside. I know, for us, we are constantly on the go. And when you have kids, you need to have snacks on hand if you want to avoid a meltdown while out and about. I don’t want to grab for just any snack, I…