Mutant mania rampage arena. My son Zachary has been asking me for this since ha had seen the commercial on television for this. He was super excited when I gave him the toy to play with. The arena is easy to set up as Zachary had set it up all by himself. It comes with the wrestling ring, stadium launcher to launch guys across the stadium. Stage doors that the mutants can Burt's through. Place guys on the stage and use the handles to fight them. They can bash and battle with their flexi spine and break apart bodies. You can wrestle and wreck your opponent. This set comes with two wrestlers. The stadium includes a storage tray for your wrestlers under the ring. You can collect different figures. Recommended for ages 3 years and up. Zachary had a great time bashing the mutants together and stretching them apart. You can mix and match the wrestlers. Have fun with the rampage mutant mania arena wrestling and wrecking your mutant opponent.  For more information click here. For proper development of the child, toys have a special importance, and should be very carefully chosen. The toy shapes the experience of the child and directs child’s behavior. It is more than just an object, because it gives an idea of the game and game content. A toy is a child’s partner and teammate,… 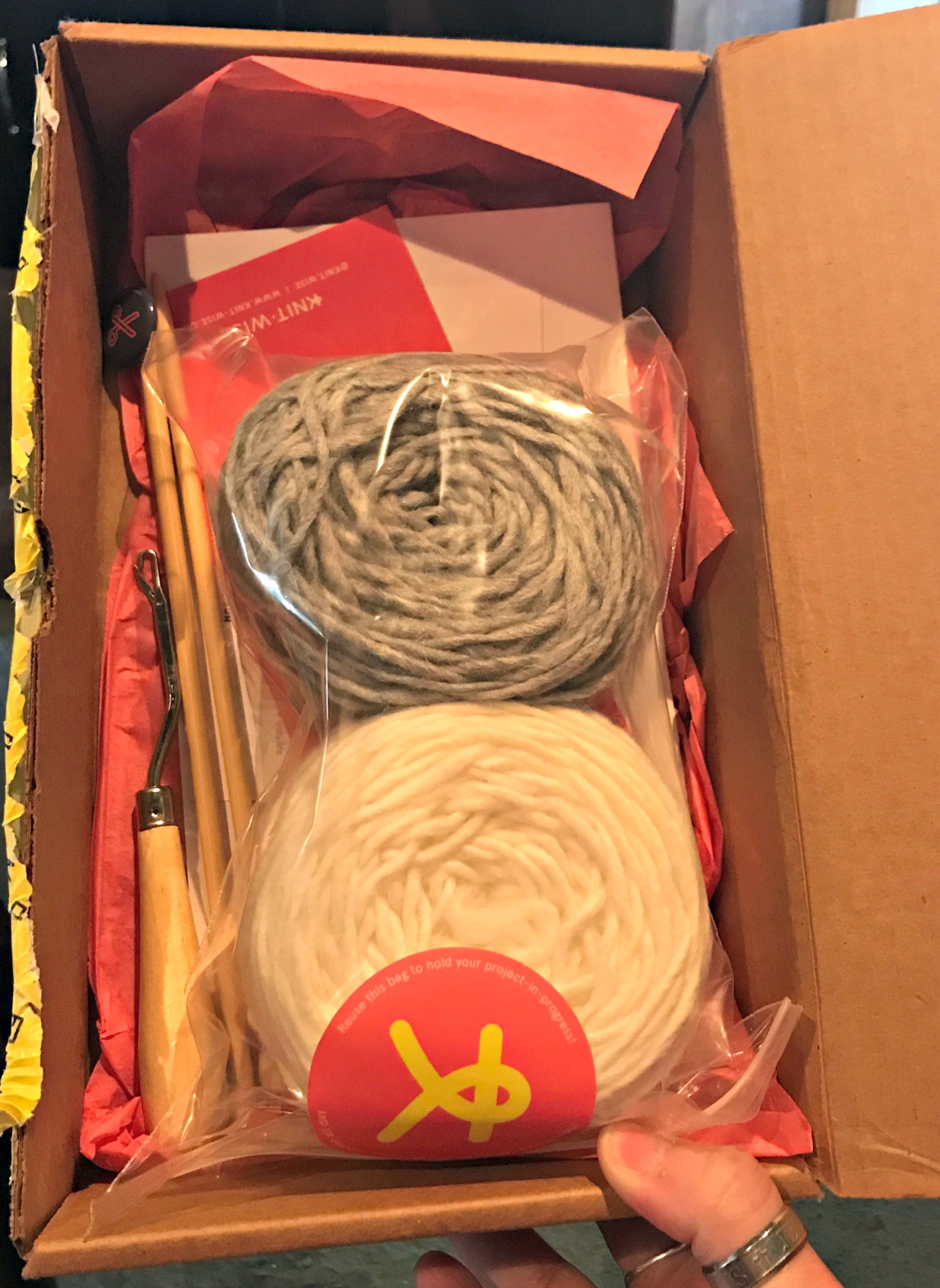 Would You Like To Learn To Crochet And/Or Knit? Use This Subscription Service To Do Just That I’ve always wanted to learn to crochet and/or knit myself, but I never got around to doing it.  My daughter learned how, but we didn’t take the time for her to teach me.  I’ve seen those beautiful scarves,…

Recently I received the Poof Strato slam rocket battle blast and the Max boom basketball hoop. These are two great items for your kids. You will have o much fun. Zachary and I had a blast throwing the basket ball in the hoop. having a foam ball is great especially when playing indoors. Everyone loves over…

Word Flips with Real words and pictures is a must for children with limited speech, unintelligible speech, and/or childhood apraxia of speech! Teach functional vocabulary words, such as greetings and requests (for example, “hi,””go,” and “bye,”) while practicing up to three repetitions of sound sequences. Word FLIPS includes three sections of identical picture words with… 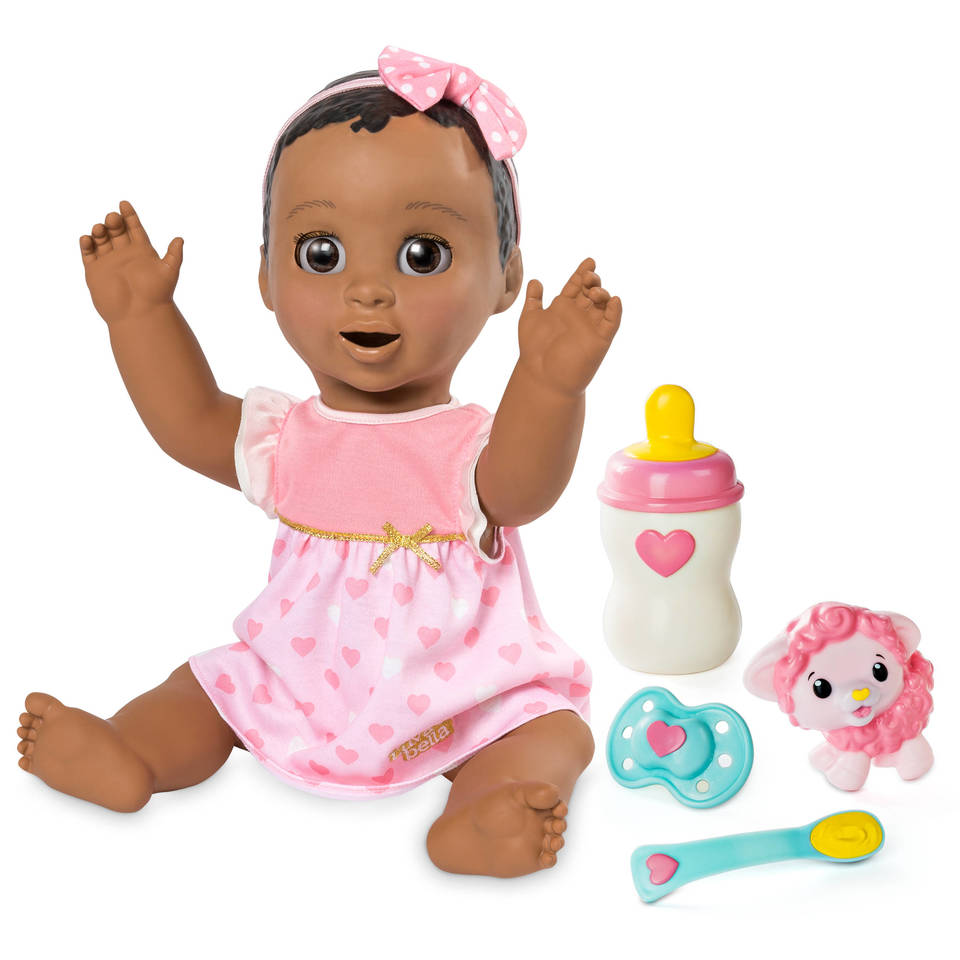 Hot Hot Hot!! This is the gift to give this year, for little girls across the country; I know exactly why it is, too! LuvaBella, the baby doll that loves you back, is so much more than just your tried and true baby doll. LuvaBella can open and close her eyes, giggle, talk, move, and play!!…

What are some of the best points you need, in choosing the right car seat for your child. Unfortunately, more than 2000 kids under 14 are killed during car crashes every year. All of the decisions you make when deciding , can become so over whelming.  Thats where Babycubby.com , can help you. They are more…