Have you ever wondered how ponies in Equestria get their unique markings on their flanks? My Little Pony: Adventures of the Cutie Mark Crusaders explains the whole process. Ponies are not born with their “cutie marks” – they are obtained when discovering their unique talent or characteristic about themselves. It's a rite of passage that every young pony strives to achieve.

Every episode chosen on this disc is an absolute winner. “The Cutie Mark Chronicles” is among the first episodes in the series to really showcase the backstories of the main characters, while also highlighting the motivations of the titular Cutie Mark Crusaders.

“The Cutie Pox” is an especially humorous episode with a solid moral about the value of hard work and honestly earning what you seek the most.

“Flight To The Finish” is among one of my personal favorites, being one of the few Scootaloo centric adventures, and also among the most emotionally charged episodes. Though quite dialogue heavy, it's very well-written, and one can't help but feel bad for Scootaloo as her self-doubt threatens to take hold.

“Pinkie Pride”, though it only features the Cutie Mark Crusaders as background characters, is still a marvelous inclusion. A musical episode, it contains around six songs ranging from the Disney-esque pieces “Pinkie The Party Planner” and “Pinkie's Lament”, the insanely catchy bubblegum pop of “Make A Wish”, all the way to polka – featuring performances by none other than Wierd Al Yankovic himself! This episode is a showcase for everything that makes the show stand out; great music, great morals, great comedic value, and great quality on all fronts.

Finally, “Twilight Time” rounds up the selections, and it's a strong enough conclusion. The Crusaders learn the hard way about the consequences of abusing “fame by association” to their own ends in a way that everyone – their nemesis Diamond Tiara included – takes something away from.

All in all, these episodes are all solid choices that series fans such as myself already likely adore, and I imagine that even the uninitiated would enjoy. One might wonder why “Pinkie Pride” was included on the disc as opposed to “For Whom The Sweetie Belle Toils” or “Sisterhooves Social” to give Sweetie Belle her time to shine alongside the other crusaders, but because the episode is such a strong one, it's really not worth fussing over.

Get the movie at Amazon-Shop 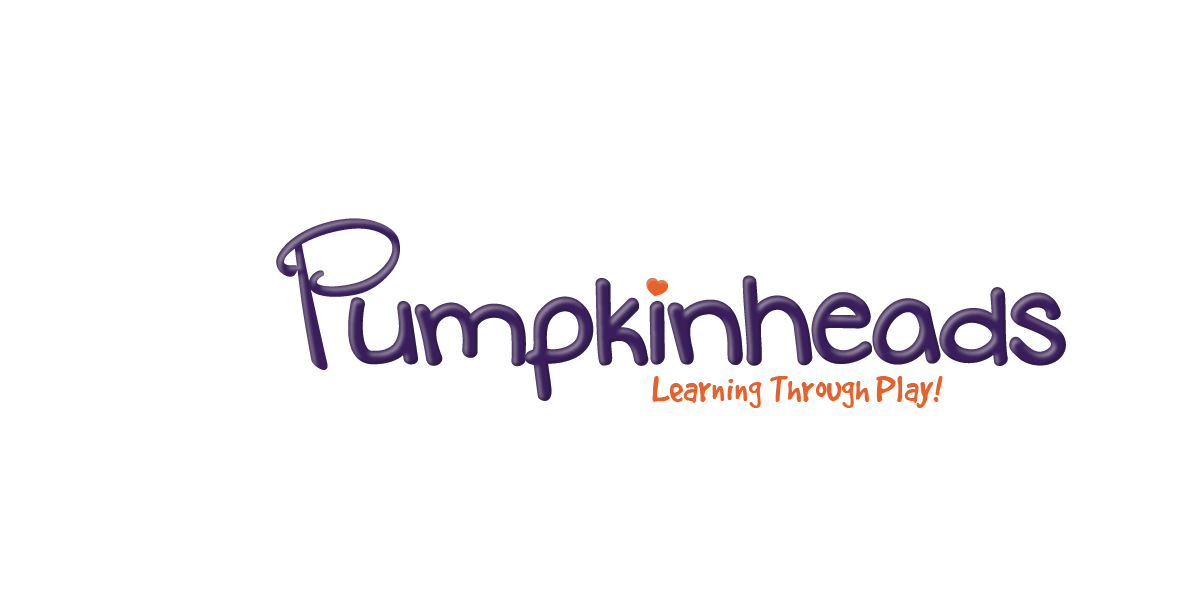 Pumpkinheads is a great new series of books and kid friendly activities that I have fallen in love with. Their motto is ” Learning Through Play.” Pumpkinheads offers so many activities to enjoy with your kids. You can purchase the books or enjoy all the free activities they offer on their website. Peanut’s Mistake is… 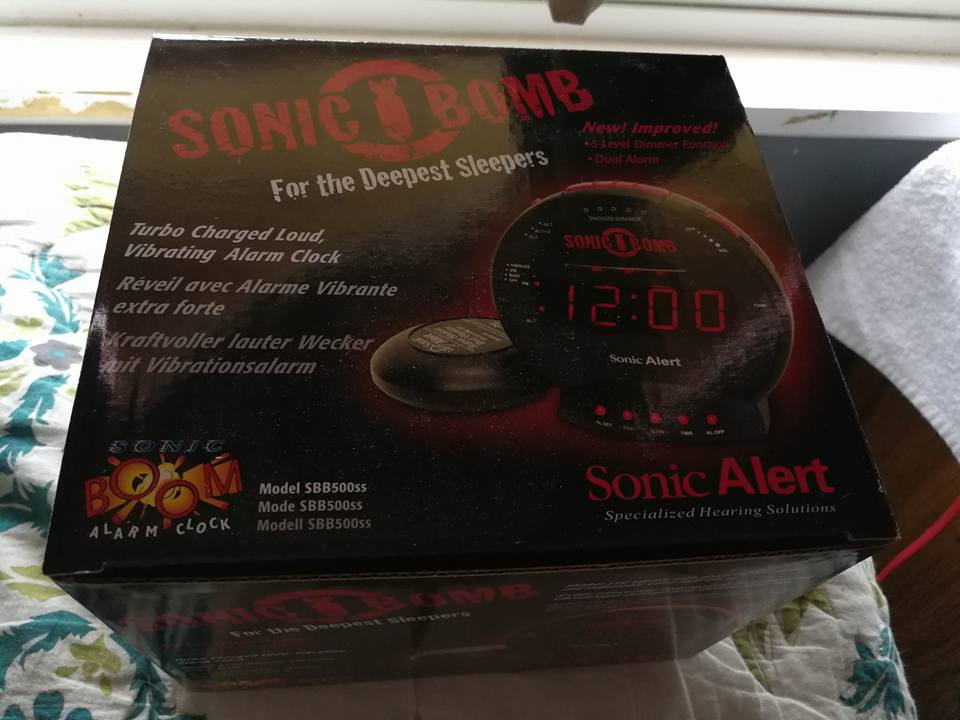 Are you a hard sleeper, nothing can wake you up but a bomb if even that. Kids are starting school now, and if they are like my niece they sleep hard and don’t wake up. What is the solution to this,  Sonic Bomb, the alarm clock that vibrates? I know what, I have never heard…

I am sure most people know, that the sooner you start teaching a child a new skill, the easier it is for them to pick up on and master that skill. That’s because the younger a child, the more absorbent their brain is. This is why starting a child on a foreign language as toddlers will make… 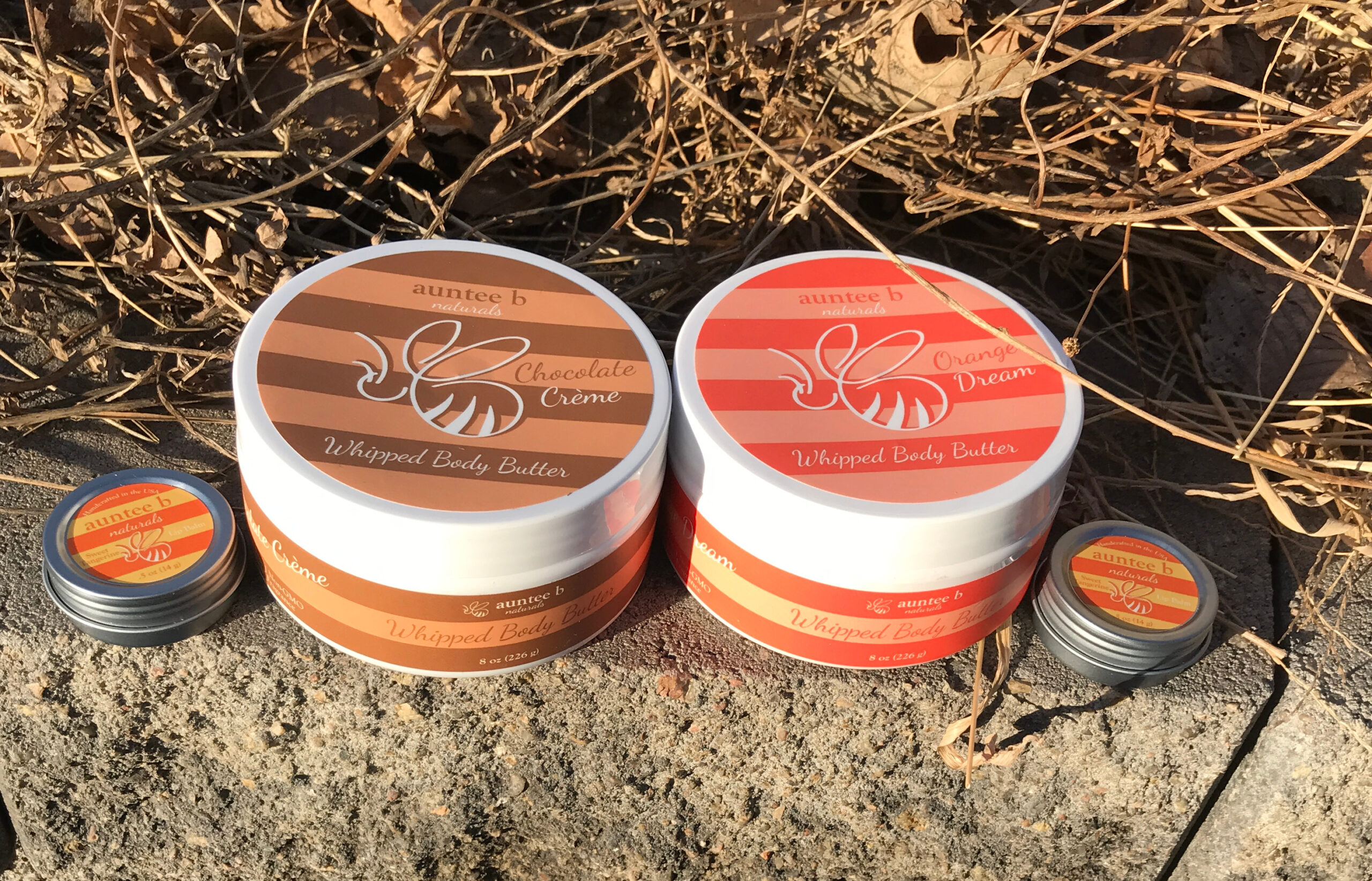 Who Doesn’t Want Glowing Skin For Valentine’s Day? These Gorgeous Gifts Will Make Even The Most Finicky Person Happy! Aren’t you tired of giving the same boring candy hearts and flowers on Valentine’s Day?  Your loved one is worth much more than that, but you just don’t know what to give, right?  Well, let me…

Recently I received barnana. The super potassium snack they are very good. They provide pottassium and fiber. I received banana, banana coconut, banana peanut butter and banana chocolate.Barnana only uses whole, organic ingredients. When you eat Barnana, you are getting the pure wholesome nutrition that your body needs with no chemicals and no preservatives….

How many of us are in search for that perfect pillow, if your like me its a constant thing. Let’s face it we have some of the flattest ones there are, but yet they are the most comfortable ones I have.  That’s when I came across  Mountain Air Organic Beds Shredded Rubber Pillow Deluxe; I know what…