Join the Mane 6 and friends for a quest of epic proportions! My Little Pony – Friendship Is Magic: Cutie Mark Quests is coming to DVD on June 30 in the U.S. and Canada from Shout! Kids in collaboration with Hasbro Studios.

In Equestria, being true to yourself is the key to earning your cutie mark. Join Twilight Sparkle, Apple Jack, Pinkie Pie, Rarity, Fluttershy and Rainbow Dash—as well as everyone’s favorite Cutie Mark Crusaders, Scootaloo, Sweetie Belle, and Apple Bloom—as they journey to find their own Cutie Marks, take on the spirit of chaos and disharmony and visit a village where… everypony has given up their Cutie Marks?! It’s all here in Cutie Mark Quests!

My Little Pony – Friendship Is Magic: Cutie Mark Quests carries a suggested list price of $14.98 and is now available for pre-order at amazon.com, amazon.ca, and shoutkids.com.

The Return Of Harmony, Part 1

The Return Of Harmony, Part 2

Hasbro Studios is responsible for entertainment brand-driven storytelling for Hasbro across television film, commercial productions and short-form content. It develops, produces and distributes TV shows based on Hasbro’s world class brands, including TRANSFORMERS, MY LITTLE PONY, LITTLEST PET SHOP and FAMILY GAME NIGHT. Many of these shows air on Discovery Family Channel and on networks in more than 180 territories globally. Since its formation in 2009, the studio has received nine Daytime Emmy wins.

On the film side, the studio has developed and produced a number of features based on Hasbro’s brands. In addition to partnering with leading studios, the Company intends to make movies based on new and existing Hasbro brands for audiences globally through the Allspark Pictures film label. Films in development or planned for release, include CANDY LAND (Sony), G.I. JOE 3 (Paramount), JEM AND THE HOLOGRAMS (Universal & Allspark Pictures), MAGIC: THE GATHERING (21st Century Fox) and an animated feature based on MY LITTLE PONY (Allspark Pictures).

Social travel website and mobile app provider, TripTogether, has uncovered the top worldwide destinations for members looking to stay active while on summer vacation. Utilizing the firsthand experience of thousands of avid travelers on the site along with the advanced knowledge of their team of travel experts, TripTogether has compiled a list of summer vacation…

When Adam and I first got married, We had a George Foreman Grill that I used all the time. I’d cook chicken breasts, hamburgers, and much more. It was a great way to prepare lean and healthy dishes, but I always dreaded the clean up process afterwards. If you owned one, you know what…

Located near Avon Colorado,  is one of the main ski resorts in the United States. Two and a half hours out of Denver, with crisp clear air and dry powdery snow, Beaver Creek is a stunning ski location. The mountains look fantastic dusted in an average of 7.9 metres of snow. 146 Ski Runs…

Think about characteristics of a Bull other than the well-known phrase of bull-headed. Taureans (April 21 to May 21) are steadfast, loyal, grounded. They are stable and balanced. They’re smart without being overly intellectual. They’re not likely to strike out for the unknown, but will prefer familiar territory. They’re patient, reliable and loving. Very thick-headed… 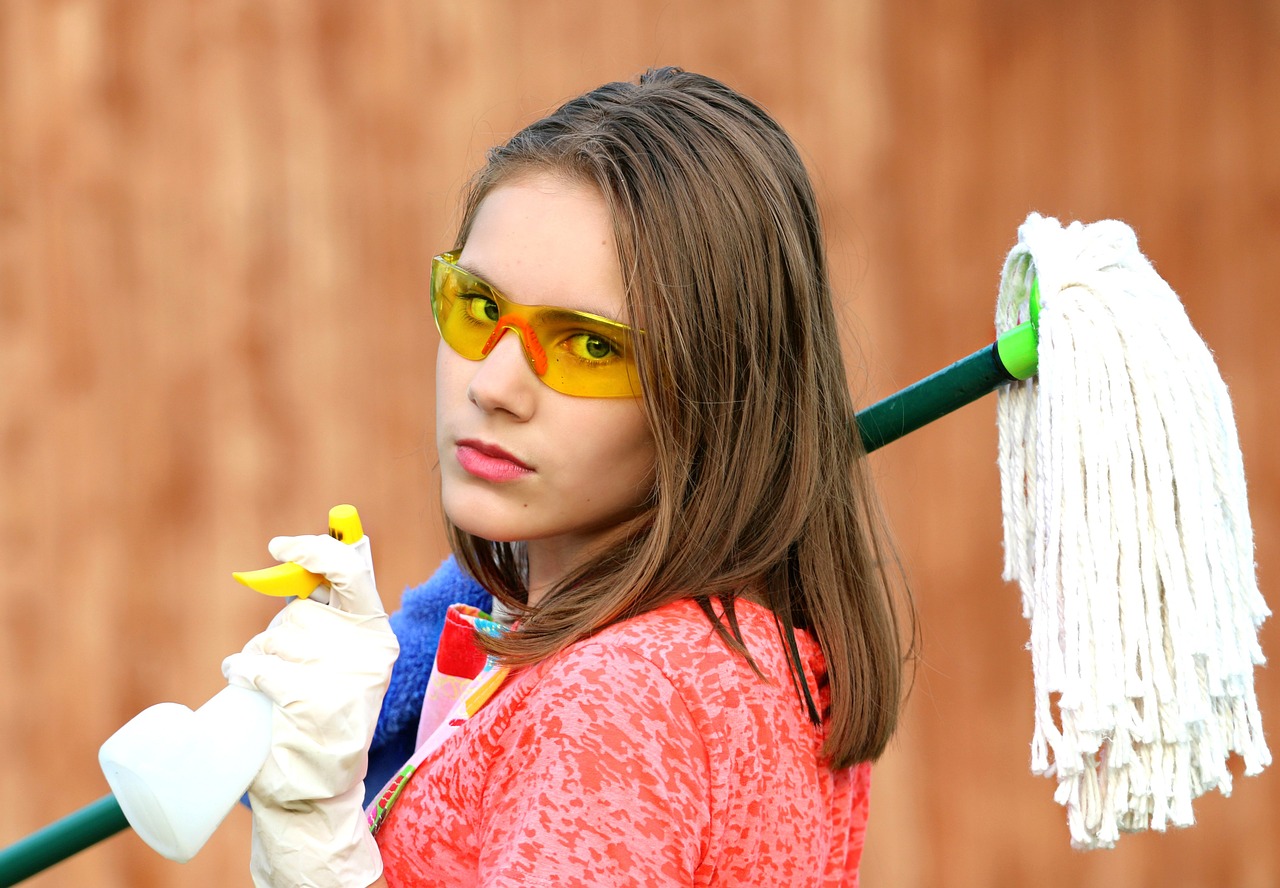 Having the right business for commercial cleaning is a very important thing to consider. But in today’s day and age, another thing you’ll want to consider is how to make your cleaning company a sustainable one. What does this mean?  Well, first off, it means that you’re going to want to produce…

Looking for healthy snacks? I have found a great company which is sun ridge farms. Here is a little information about the company first. There products are manufactured in Royal Oaks, CA and the distribution facility is powered  by 2500 solar panels, which eliminates 1315000 pounds of CO2 annually. sunRidge farms had deligilantly over…