To celebrate, NCircle Entertainment, whose mission is to provide “Education that Educates,” is giving away a generous array of enriching DVDs that will be sure to have young kids entertained and inspired! Sid the Science Kid: Now That’s Using Your Brain!
Sid discovers that the brain controls all kinds of actions such as walking, thinking and breathing and wants to learn more about how it works

I love how the episodes of Sid the Science Kid are fun and educational. Each episode captured my daughters' attention and how they retained the information they learned after. The characters are very kid-appropriate and the characters are so cute.

– I have Muscles Where?
– Sid's Amazing Lungs
– How Did My Dog Do That?
– Now That's Using Your Brain Join the Octonauts aboard the Octopod as they come face to face with a trio of pesky Cookiecutter sharks, look after an injured Lemon shark and stop a Whitetip shark who is chasing the Gup-A!

On this exciting DVD, join the Octonauts aboard the Octopod as they come face to face with a trio of pesky Cookiecutter Sharks, look after an injured Lemon Shark and stop a Whitetip Shark who is chasing the Gup-A! Episodes included: Cookiecutter Sharks, Giant Jelly, Lost Lemon Shark, Hungry Pilot Fish, Dwarf Lantern Shark, Porcupine Puffer” Octonauts: Meet the Octonauts
Join the Octonauts as they explore the world’s oceans, rescue the creatures who live there, and protect their habitats above and below the waves!

Dive into adventure with your favorite underwater explorers, the Octonauts! Join brave Captain Barnacles, daredevil ex-pirate cat, Kwazii, and medic Peso Penguin, along with the rest of the crew as they explore explore the world's oceans, rescue the creatures who live there, and protect their habitats – above and below the waves! On this exciting DVD, Captain Barnacles must figure out how to free an old friend who is trapped beneath the ice, Kwazii tries to rescue a reef full of creatures before an undersea storm strikes, and Peso must help a school of frightened fish who have invaded the Octopod! ” The Cat in the Hat Knows a Lot About That: Let’s Go on an Adventure
When the Cat eats the last chocolate, Nick and Sally must fly to Coco-a-licious to restock their supply. But princess Lotta-Chocka's helpers are away. Join the Cat and the kids as they make chocolate today!

The Cat in the Hat Know a Lot About That: Let’s Go on an Adventure DVD Your child’s favorite Dr. Seuss character is back! In this new release from Cat in the Hat, your child will learn about how to use a map, where salmon go to lay their eggs, the many different ways that snails use their shells, and so much more! With lots to see, sing, laugh about, your kids will enjoy all of the Cat in the Hat’s silly antics while learning all about animals. The Wiggles: Hot Potatoes! The Best of the Wiggles
The beloved and wildly successful children’s entertainment group has finally released a collection of their most popular songs, including Big Red Car, Toot Toot Chugga Chugga, The Monkey Dance and much more.

Playing feel-good rock and R&B music proved successful for the Cockroaches; they even scored a Top Ten hit during the 12 years they spent together. But when the band broke up in 1991, bandmembers Tony Field and Jeff Fatt decided to form a children's band that would prove far more successful than anything they had previously experienced. Calling themselves the Wiggles, Field and Fatt . 0
WordWorld: Hide and Seek!
Join the WordFriends and play a game of Hide and Seek! In this special game, the friends have to hide behind WordThings that end in “ake.” BUG builds a RAKE, and PIG builds a CAKE. But SHARK is so big that it s hard for him to find a good hiding place.

Word World is a fun and engaging children's program where children are introduced to the concept that letters are used to form words. Each of the Word World characters are animated to show the letters in their name. My personal favorite is Shark simply because it's funny to see a shark walking around on dry land at times. The Booper loves the character Duck and seems to really enjoy the Bed Bugs episode since he's fascinated with bugs at the moment. I really didn't give much thought to him watching this movie, since it just seemed like great entertainment, until we were driving through town in our truck. Little man was sitting in the back seat and as we were waiting at a stoplight he asked me what sound the letter “C” makes. I told him, and asked him why he wanted to know

The ten DVDs are:

If you decide to participate, we ask that you include the following:
Also as a giveaway entry option: Ask your readers to visit http://www.ncircleentertainment.com and write in your comment box their favorite NCircle Entertainment DVD

** artwork of the DVD covers, featuring the SIX NEW DVDs (we’ll provide jpegs once we hear back from you)

**descriptions of the SIX NEW DVDs, including title

**description of the giveaway offer

**mention of the giveaway’s sponsor, NCircle Entertainment
And you can all enter below and good luck all. 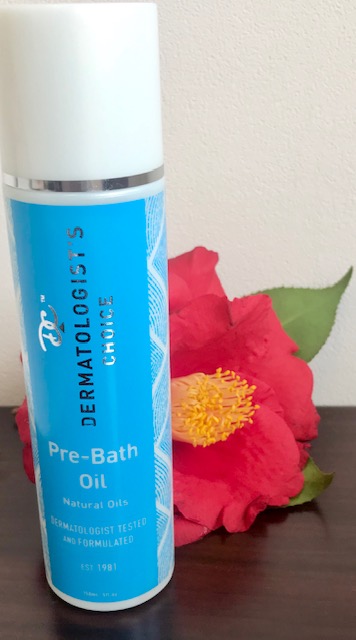 If you have sensitive skin, then you know how hard it can be to find the right products for your skin. When you have eczema, rosacea, dry, itchy skin, finding a product that can lock in moisture, protect your skin, and soothe your skin are important, especially during the winter months. One way to combat… 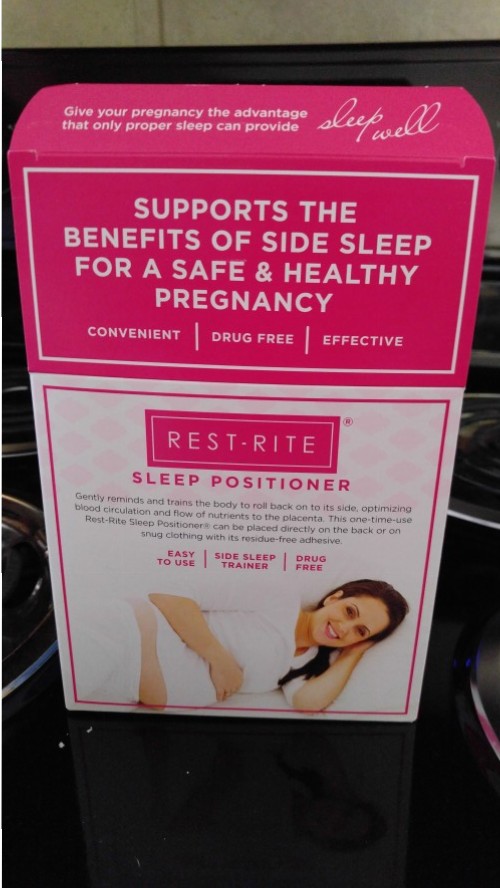 How to Improve Your Sleep During Pregnancy So many things change when you are pregnant, most daily tasks are more difficult. But sleeping can be the worst and most frustrating part of your day or night. If you normally sleep on your back the farther you get into your pregnancy you will have to adjust…

We all love listening to music, we all have some different tastes, me personally I some listen to oldies, and the kids love rap. I want to only hear my music not everyone else, so I had to get me something that I can hear only my music, and no ones else.   STYLAGA Raven… 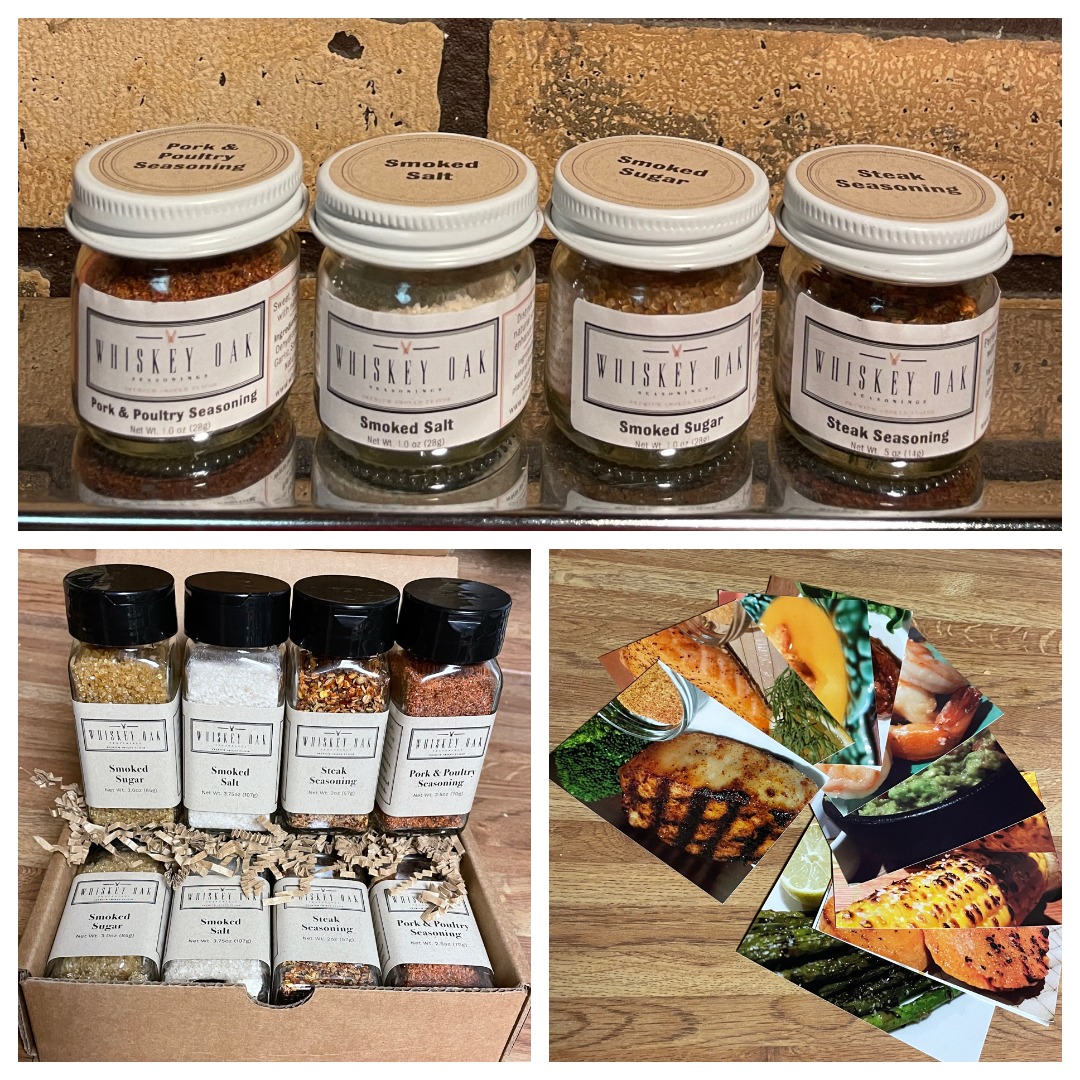 These Smoked Seasonings Will Make Any Christmas Happier Than Ever! Seasonings make food the best it can be because, where would we be without it?  How boring would life be if we didn’t have them?  It certainly makes our tastebuds and tummies happy, to say the least.  I’ve found the highest quality flavors with Whiskey…

When we moved from Jersey to South Carolina, we misplaced our wedding bands and still haven’t ever found them, I been looking for something simple for Ray to wear, he does so much around the house and outside that he wouldn’t want anything fancy, Thats where Manly Bands comes in, they have a… 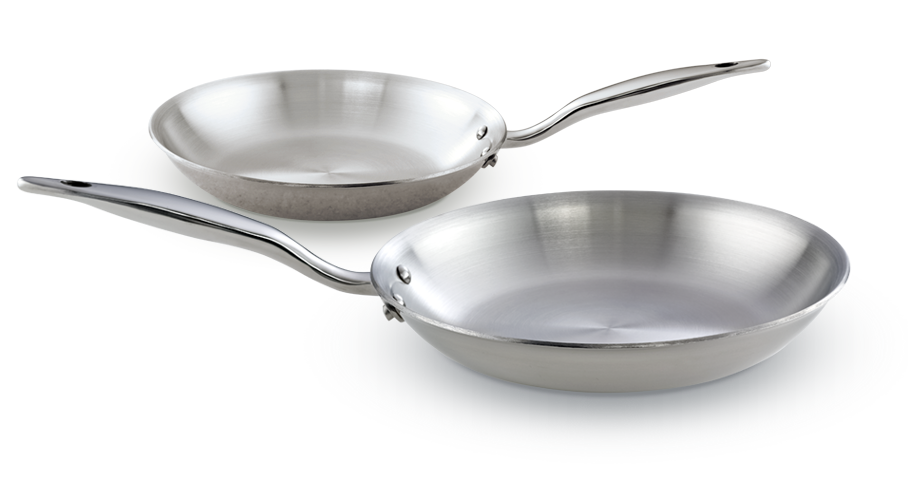 Being Italian, we have so much going on at cooking time, there is something sauteeing, something simmering. With only so many frying pans to do it all in. American Clad has some of the best, pots and pans and so much more. These pans are ideal for pan frying, sauteing, searing and browning, with a…