My nephew Devon has Autism he was a very happy baby always smiling, and always wanting to be around us . He was walking at 10 months old and talking or should I say blabbering. Doing all the normal baby things, my sister noticed when he was 3 that something was wrong because he stopped talking. She took him to the doctor who diagnosed him with Autism .

What causes Autism there are no real answers to that million dollar question. There are several theory's to this but none have any real evidence about how and why. Doctors say that its generic and that there are genes that cause it but are unable  to find what one does.

Autism is very in common with both boys and girls , some study's also show that pollution is a cause of Autism but there's no proof of that, people believe that Autism is caused by mercury and themersal  that is giving in shots that children receive. There is no real connection to that theory. Studies show that children who are exposed to high levels of mercury are more likely to  have Autism, that in itself makes parents not want to get their children  shots. But the risk of not getting your child shots is much greater than not.

There are studies that show Autism is said to be caused by an underlying health issue and that certain diseases are likely to cause Autism. Some of the diseases are fragile x. and congenial rubella, others believe that Autism is caused by a metallic imbalance.

Someday I hope that doctors can finally figure out what is causing Autism so that the can work on a way tp prevent it all together.

I have to give my sister a lot of credit dealing with Devon who is now 19 years old can be hard at times. Him not being able to tell her things becomes frustrating to him. But we wouldn't trade him for anything in the world. He has shown me that people need to learn more about this and not make fun of kids like him. He's a very happy kid and when he smiles nothing else matters to you, his smile can melt your heart. 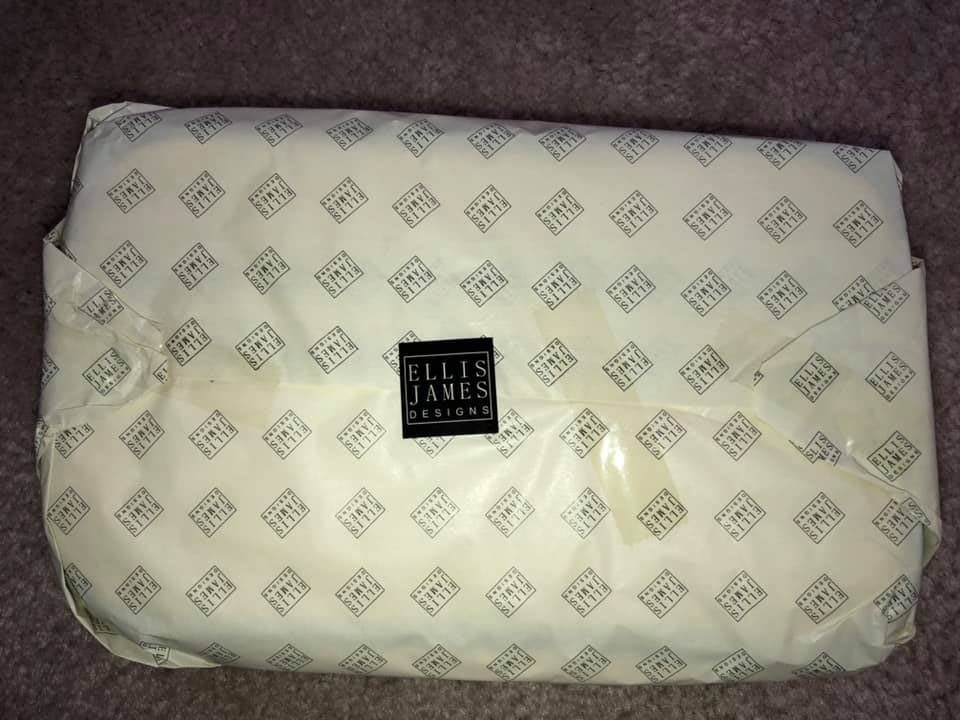 Loving Life I am ecstatic about life, because I am a grown woman who can dress herself and accessorize herself. Getting older also means an accumulation of beautiful things that make the woman feel lovely. Being that I love to travel, means that I love to bring my girly things with me. I must have… 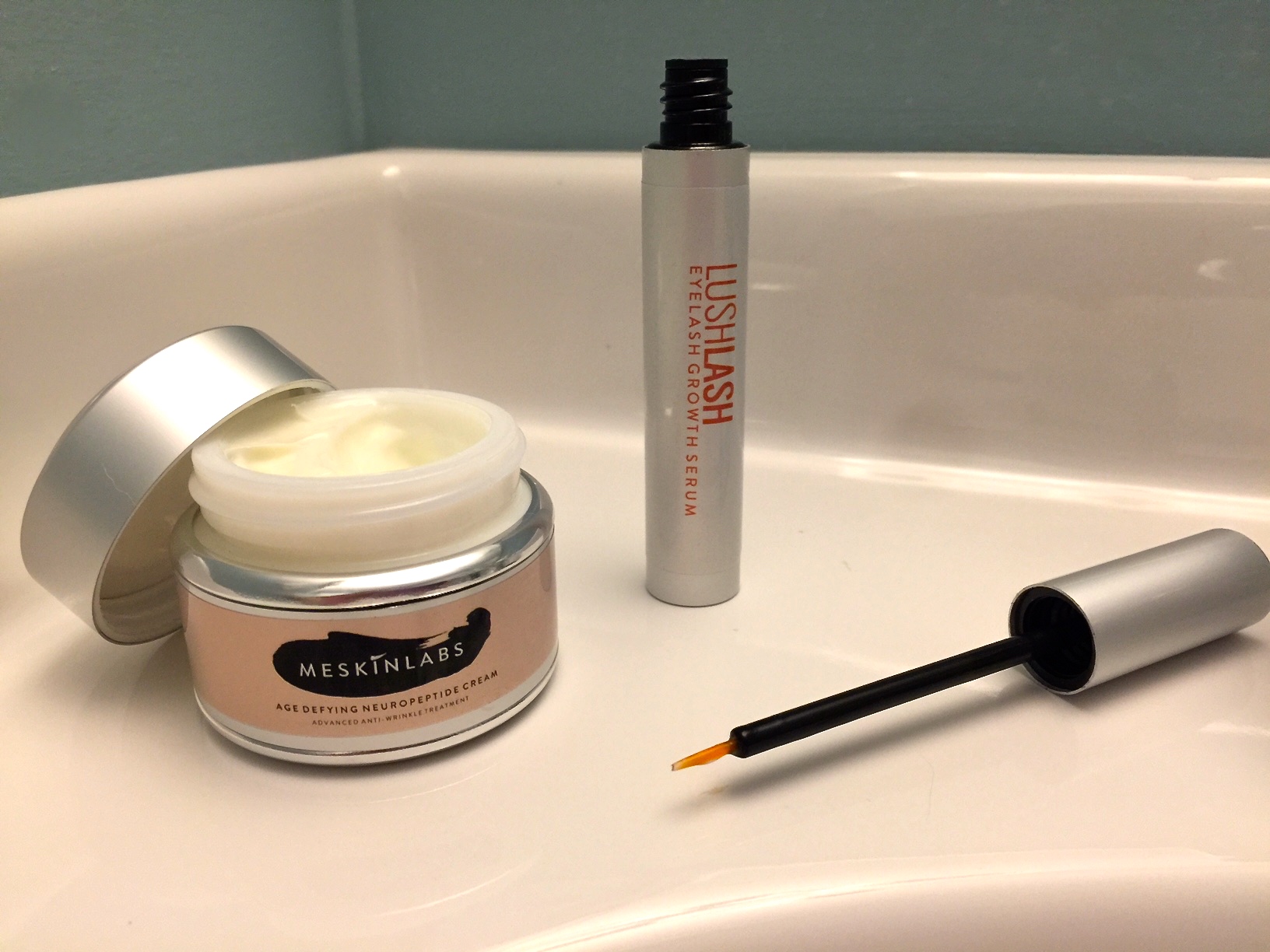 As women age, many begin to notice that the long, thick eyelashes they enjoyed in their youth begin to look thinner and shorter or even that there are a smaller number of lashes overall than they used to have. Sooner or later we all have to either simply accept thinning lashes or fight the… 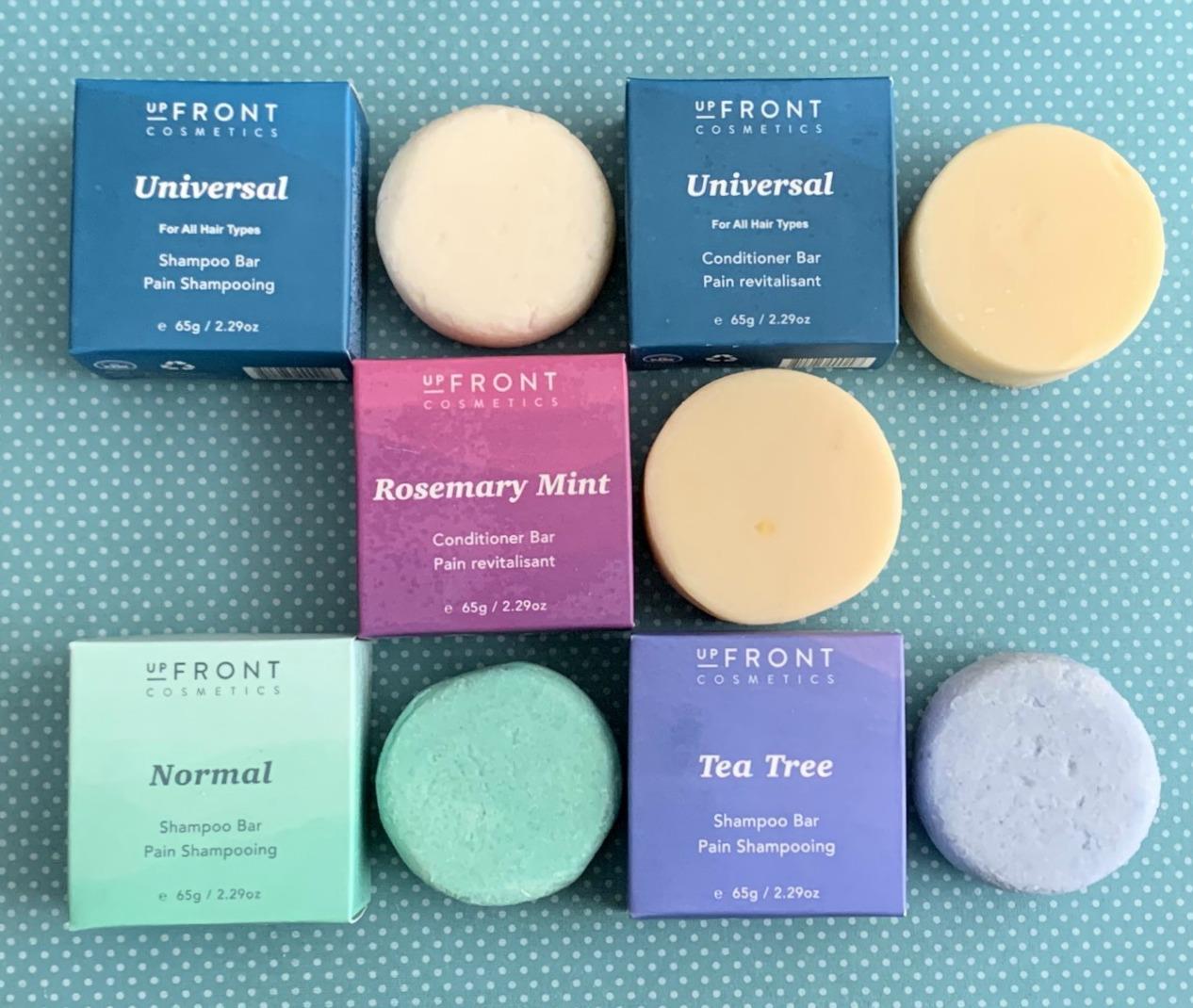 When I was younger, I would buy products to care for myself without even thinking about what the products were made of. But, eventually, especially with the advent of the Internet, I learned that some products (actually, many products) were made with a lot of ingredients that I’d prefer not to put on/into my body…. 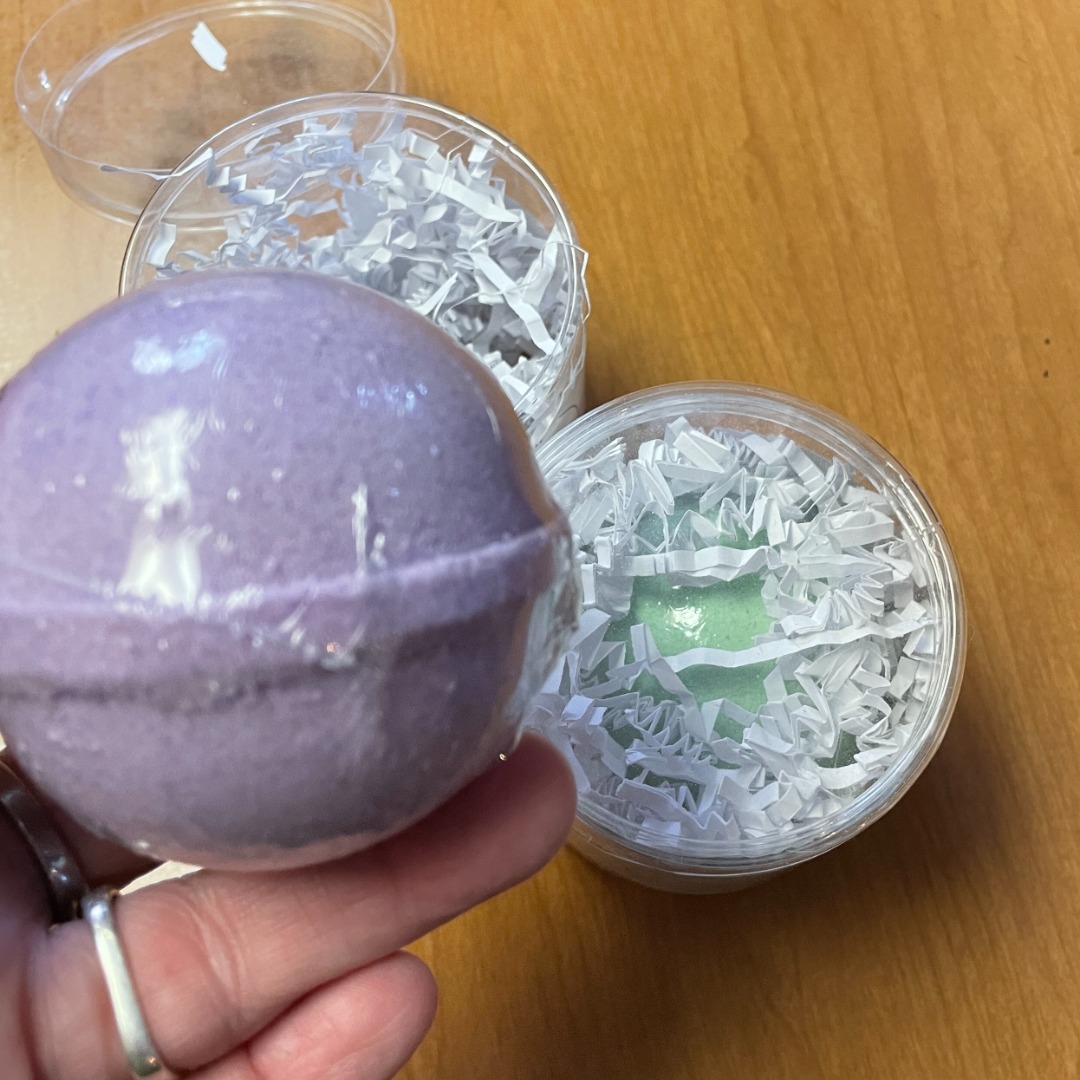 These Home-Grown CBD Bath Bombs Are Da Bomb! Made In The USA And Full Of Quality Ingredients – You’ll Love The Relaxation You Get From These Have you used bath bombs yet?  I have tried various brands of CBD bath bombs, but I’m being honest when I say that these are Da Bomb!  If you’re…

You might have a lot of things that you would like to display but you are aware the clutter makes your place look terrible. There are many ways you can fix problems with clutter and still display your favorite collections. If you have a smaller kitchen with a lot of items piled up all around…