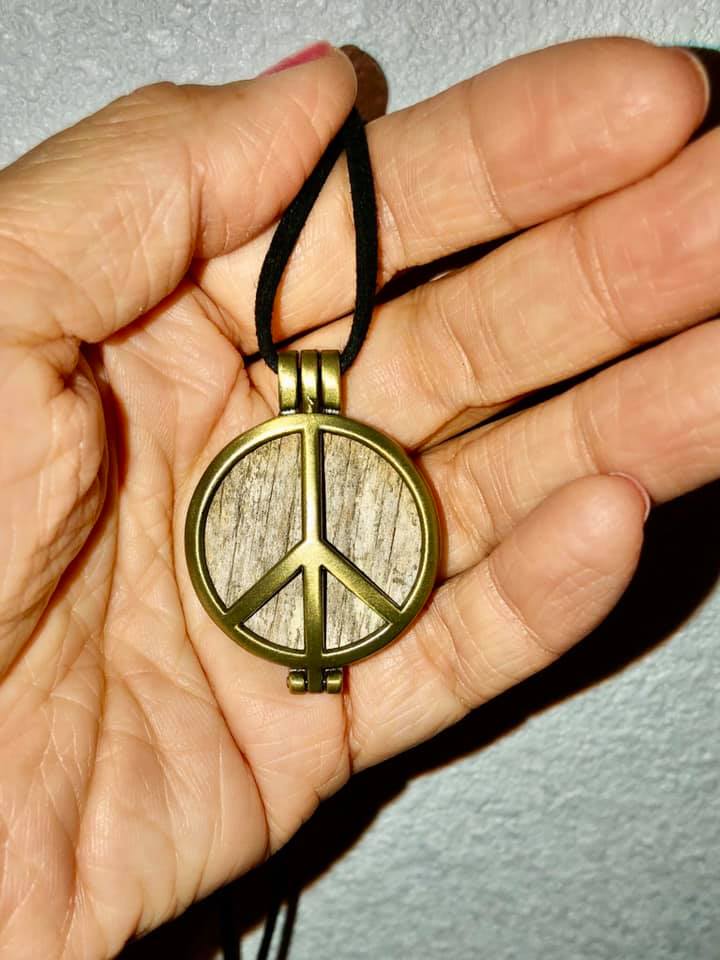 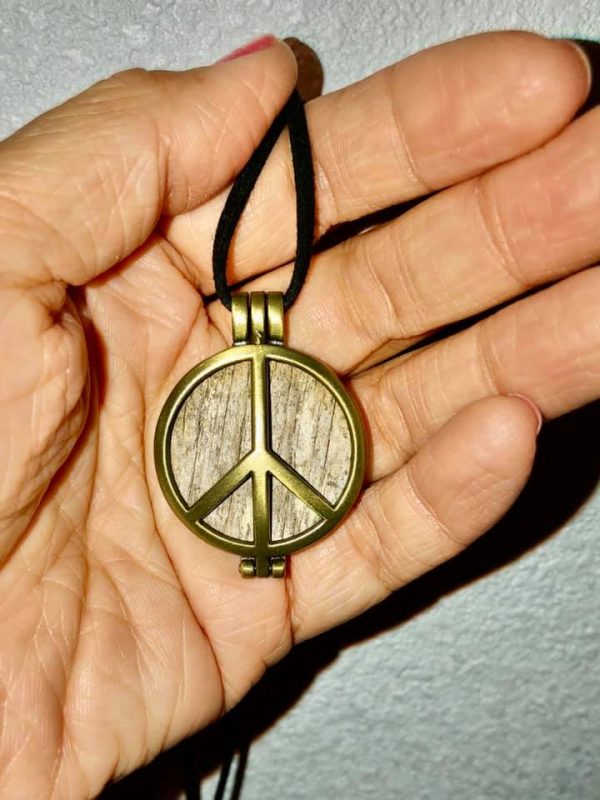 I am a sucker for commemorating memories and preserving them. Holding onto special keepsake items that brings back certain feelings. The rush of the smell, feeling, sight, and taste of a certain experience. Gripping on a great point in time is what I like to do! Sometimes I am as cheesy as keeping a receipt of the entrance fee or food I bought from a place. Then I like to write something cute on it, like, “first date.” What is more fun is when I can find a company who shares the same type of nostalgia like I do. There is the company, Peace of Stage, who is a true collector! They know what to collect and how to make it special for the true super fan.

Peace of Stage really amazes me, because they preserved plywood that was manufactured in the late 1960s. This plywood was also associated with the construction of the stage from that awesome Rock N Roll festival, the Woodstock back in 1969!

The plywoods used to make the Peace of Stage pendant is inspected and examined to verify where they were manufactured and the type of species of wood used. The wood is a Douglas-fir. Authentication papers are sent along with this limited edition pendant to prove the cellular structure that it is indeed Douglas-fir. 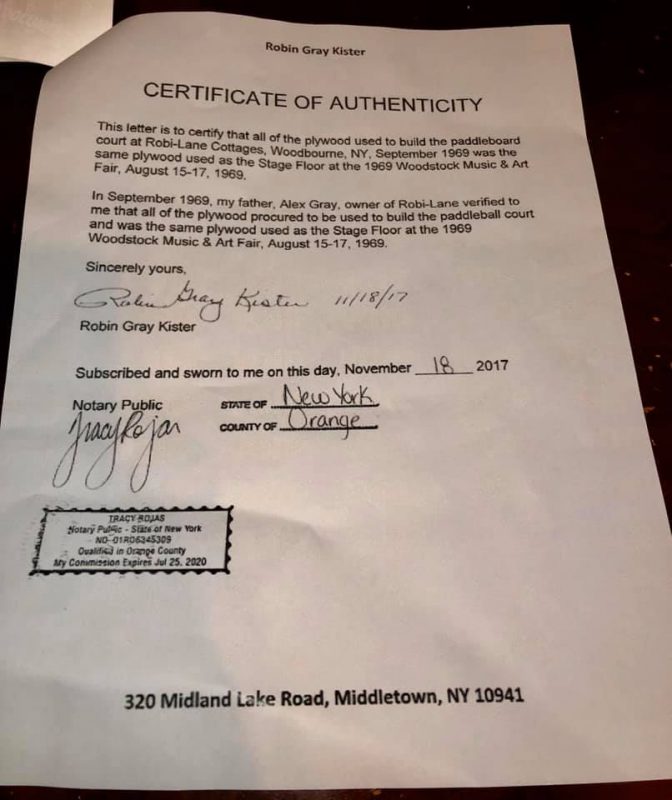 The authentication also shows stamps that mark when the plywood was first initiated. There is also a picture of the Woodstock stage showing the same stamps on the plywood. The thickness of the plywood and the glue is also examined.

Then an actual certificate of Authenticity is provided. It says that the pendant is the same as the one in the 1969 Woodstock Music and Art Fair. A time that occurred through the dates August 15 through 17 of 1969. That means when these pieces are sold, that is all they have and there will be no more of its kind.

Any avid collector, especially a Rock N Roll fan, would be so proud to have a piece of history developed in such a fun way, such as the Peace of Stage Pendant– necklace.

Red, Amber, Green & Blue, includes looped end cap with lanyard. Selections lock into place after 3 seconds of having been left in a particular color range. Never be in a horrible situation again without having a simple light to help you, these are trauma lights and are perfect for taking with you, when your…

Learning Through A Baby Toy – This Cute Toy Will Do More Than Make Them Laugh Babies are learning about their environment from the moment of birth.  We all know that there are a ton of toys out there to choose from, but some are not as educational as others.  If you’re looking for something… 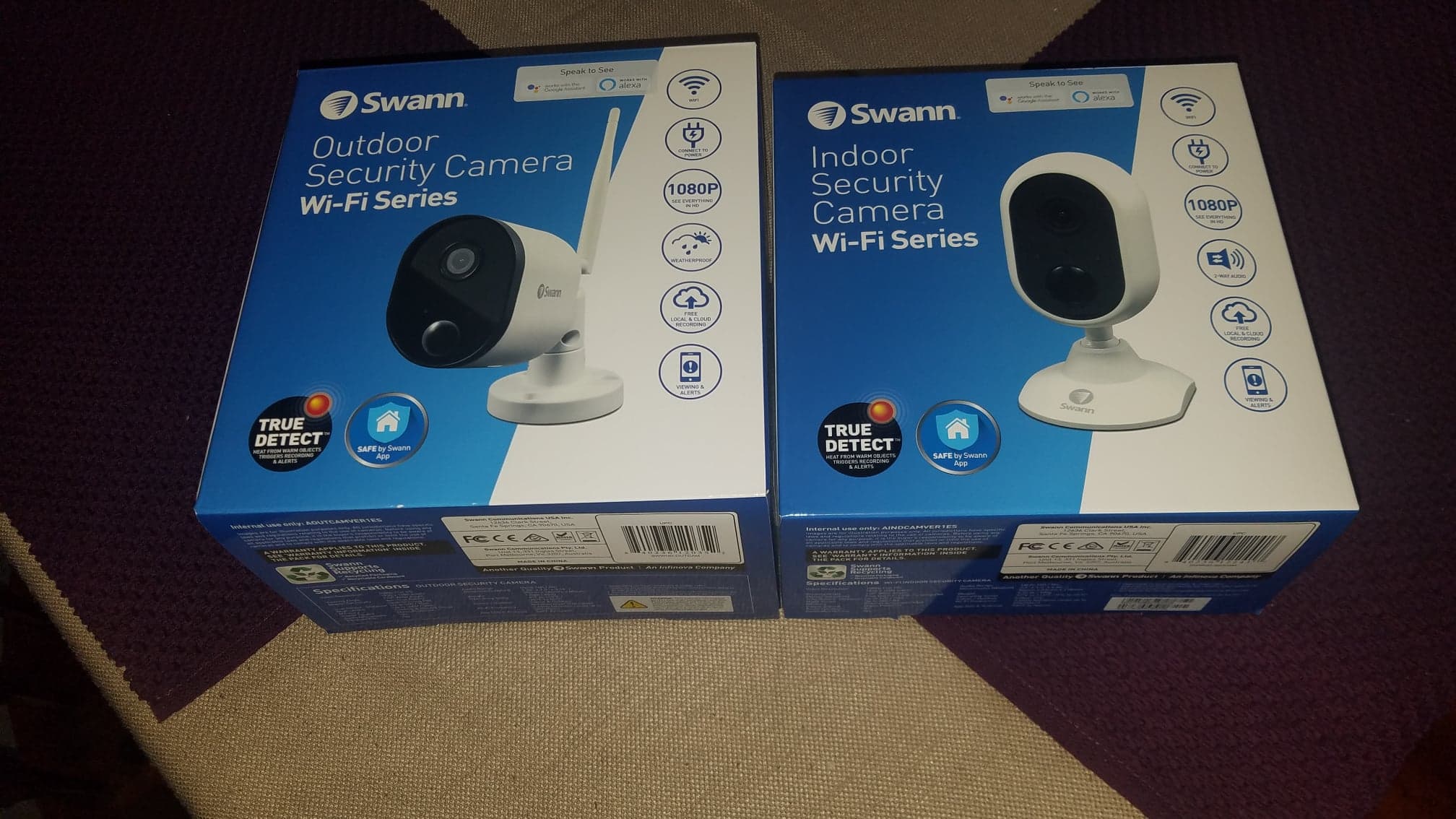 We love to travel and leaving some family at home, we want to make sure they are all fine and that the house is in one piece. Thats where Swann comes in handy, they make security cameras for all needs. The Swann outdoor camera, stores a few frames before movement starts, so you get…

As everyone knows, my Bella is spoiled rotten. She’s well taken care of and recently when we went away, I used a Twigo  tag on her. Just in case, she got out and away from us. We wanted to make sure people could find us. Nothing happened to thank god.  Twigo Silence Tags Twigo Silence… 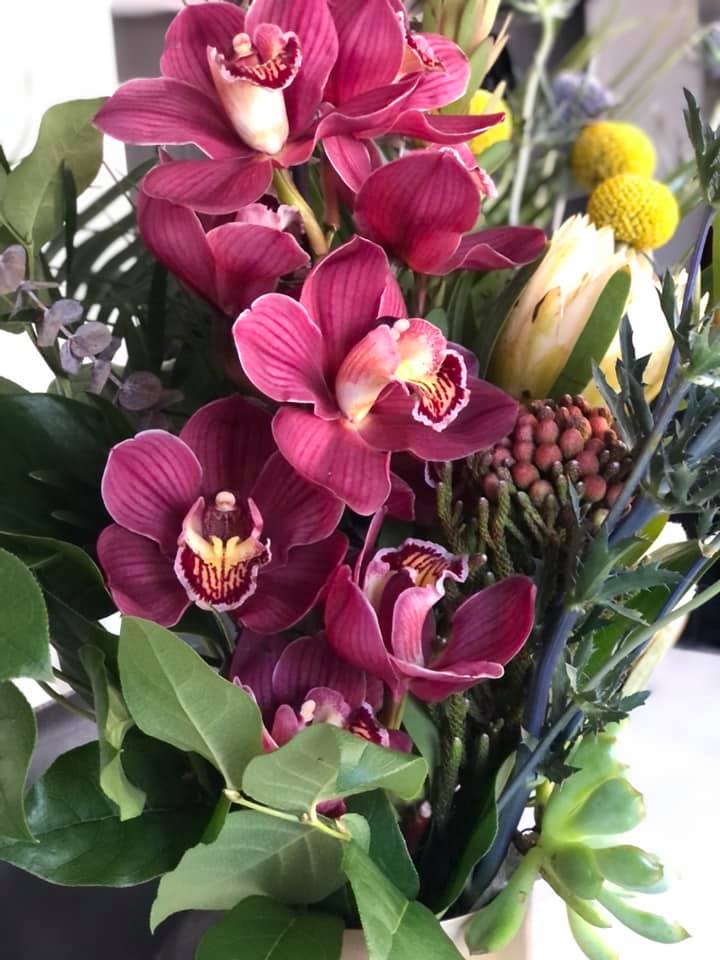 Enchanted Beautiful Flowers When coming home after a stressful day, I want to see something uplifting in my home. For me, I am a visual person who appreciates beauty in even the smallest things. But when presented with a bouquet of flowers, my goodness, all of my senses are heightened in the most alluring way!…

Are you looking for a new printer, we have been we are always printing and copying something. And the Epson Expression Small In One does everything. bI want and so much more. The Xp830 has an adjustable screen, with a touch screen and you can adjust it to the angle you need. There are a…