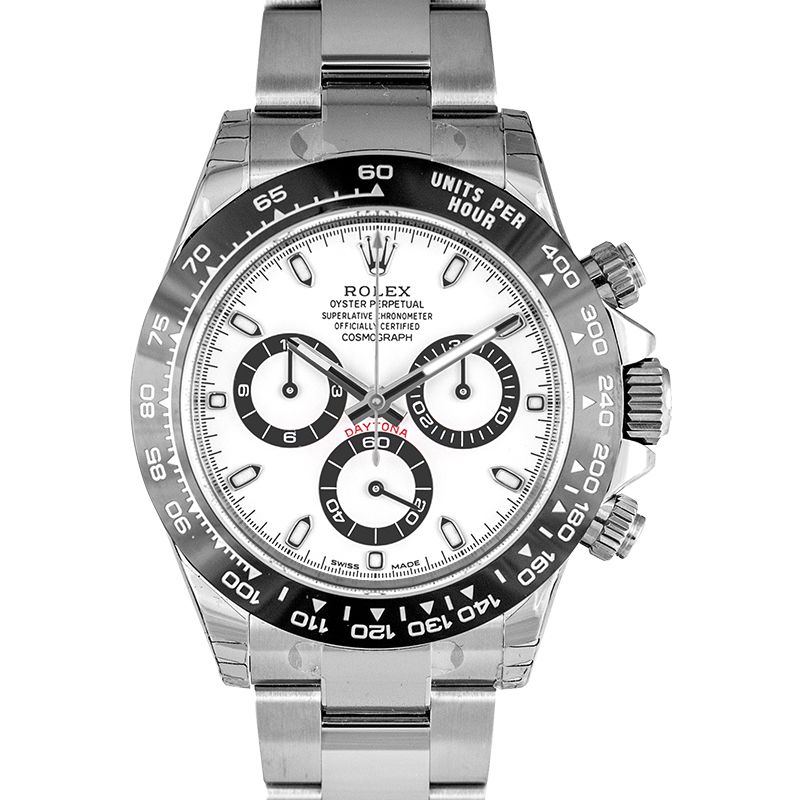 Ever since the existence of mankind, gifts have been an integral part of developing a healthy and loving relationship which apart from being just a simple gesture depicts how much your partner cares for you and understands your likes and dislikes.

While it is understood that all the relationships are diverse in nature on various grounds but the impact of exchanging is undeniably true- how it works on establishing a stronger bond and a deeper connection between two people.

THE SCIENCE OF EXCHANGING GIFTS

There are several theories which have been worked upon about the side effects and impacts of exchanging gifts. And the results have been quite an eye-opener. It actually says that the motive of exchanging gifts vastly varies from gender to gender. For men, it is more of instrumental while for women it is quite an emotional affair. Men tend to give gifts to lure the partner into sexual favors and women, in contrast, do it purely out of love and attachment.

Primarily, gifts are exchanged on special occasions like Christmas, Eids, and show affection or to make up for a mistake. In some cultures, gifts are also considered as a symbol of strong commitment with each other. And one of the most interesting facts that came out after an investigation was that men who are shy in nature or with low self-esteem gave out gifts to signal interest.

WHEN AND HOW SHOULD GIFTS BE EXCHANGED?

The above results clearly implement that sharing gifts can vary at different stages of a relationship. It can possess a totally different meaning when given to an initial date interest as compared to someone in an established relationship.

Given that, at this stage the gifts should appear to be more thoughtful and having a sentimental value. Gifts in forms of tickets to activities which can be performed together in order to spend more time together will be preferable and fruitful in terms of making the relationship stronger.

In established relationship: gifts say a lot. They express appreciation, gratitude, thankfulness, empathy and what not. It is more symbolic and emotional rather than surface level affection. In a relationship that has been there for long gifts are merely expressions of love and return does not demand an immediate reciprocation either. There is a vast variety of accessories for women and it is comparatively easier too to choose for women, whereas it comes as a tedious task to look for an appropriate one for men. Just like a watch such as men’s sports watches can be an ideal choice for your man.

However, the bond of your relationship will only escalate to the level of your partner’s degree of gratitude and appreciation in return.

All in all, it can be a tricky thing to give gifts in a romantic alliance. It can make things or even can break things too. Emphasize on being more thoughtful and personalized than the price tag only. 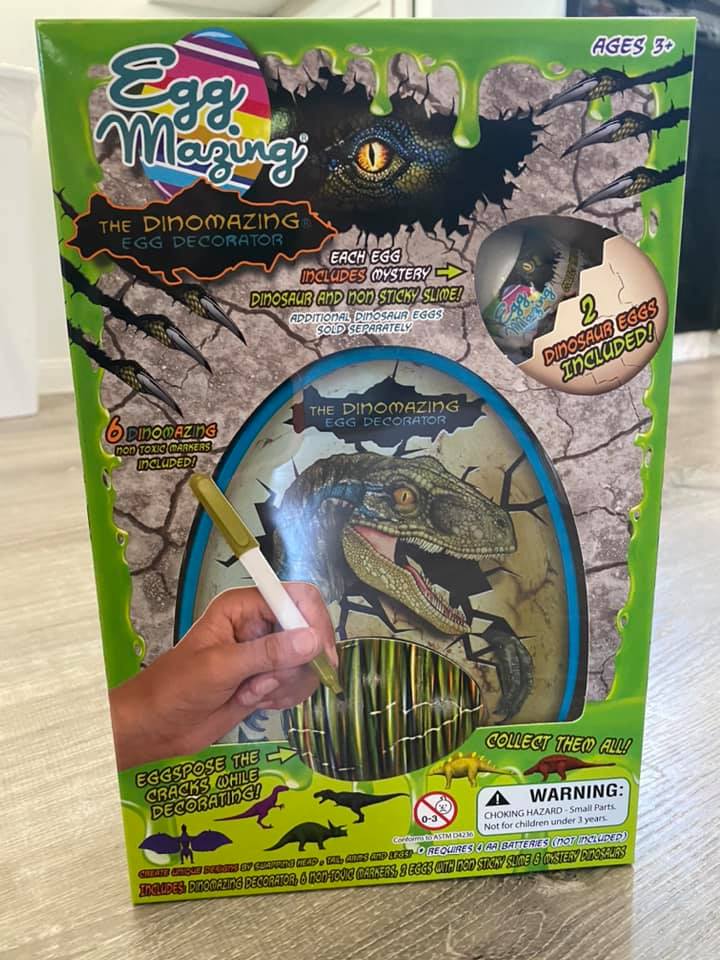 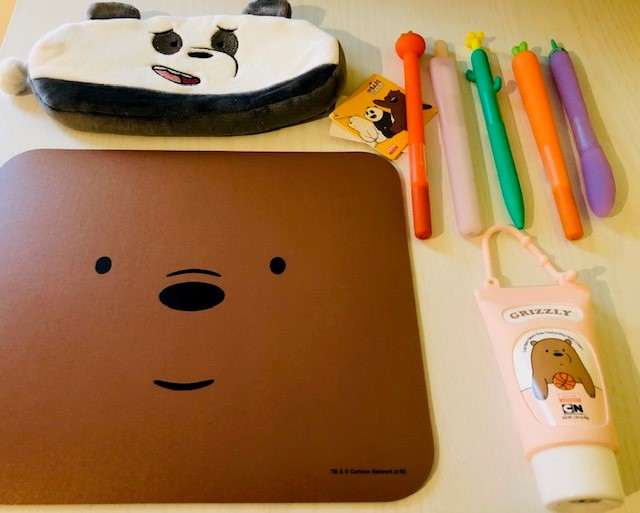 It’s back to school time and that means back to school shopping. Whether you are going back face to face or doing virtual learning, you will still need some back to school supplies. To really up your game this year and put some extra smiles on your kids face, I have some cool products from… 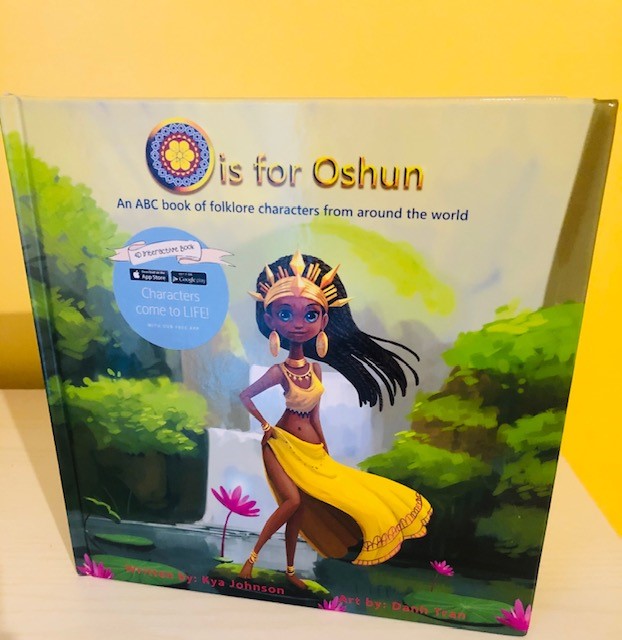 Have you ever experienced a 4D interactive book? It is truly something that not only kids will love, but also adults. By using augmented reality (AR), it brings the characters to life right before you eyes! As the reader, you experience their movements, hear the voices, and get a true vision of who the character… 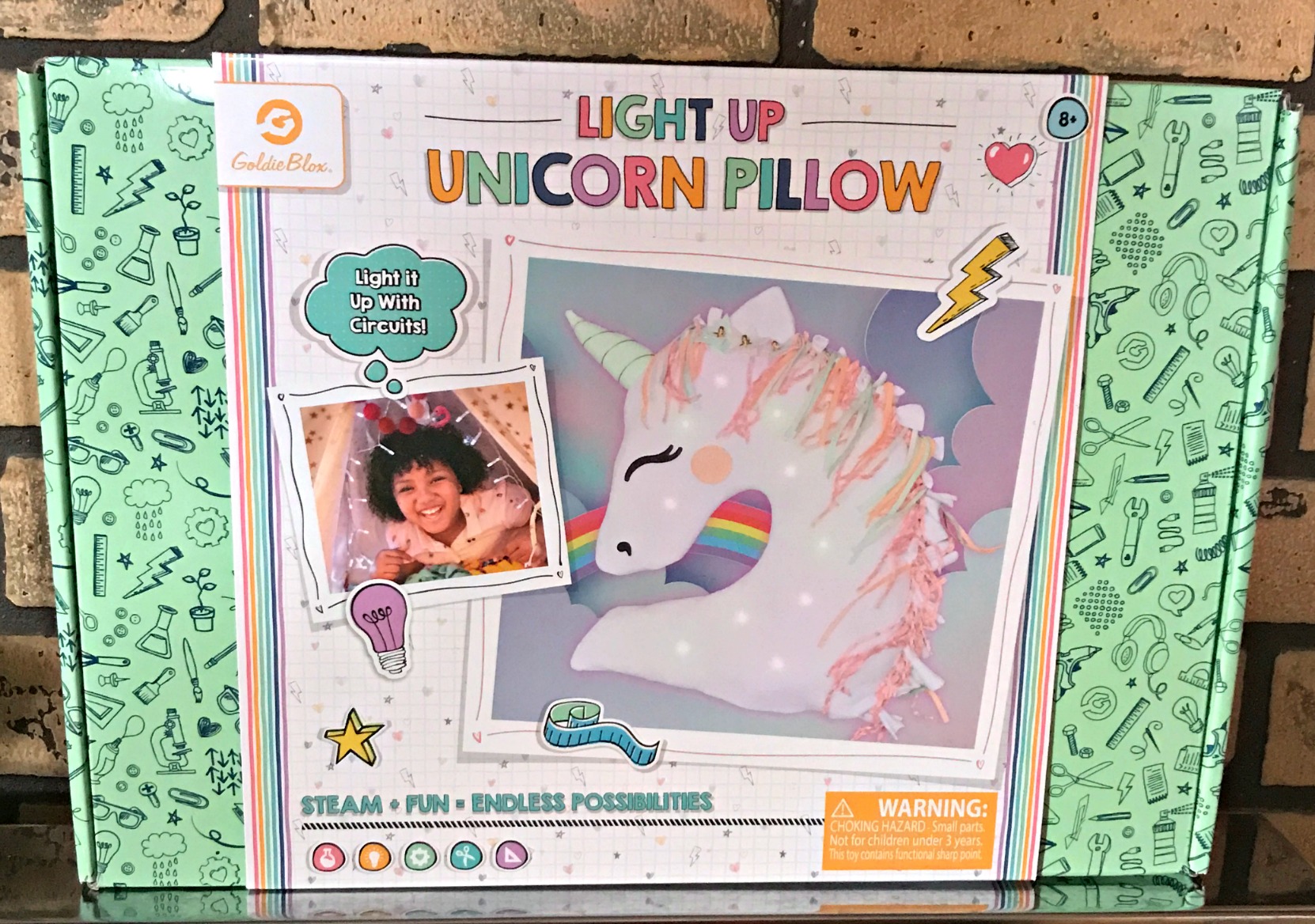 This Craft Pillow Teaches The Creator All Kinds Of Fun Stuff – Lots Of STEM Features To Learn About Pre-teen girls (and boys) are sometimes hard to buy for, am I right?  They’re too young for teenage things but too old for little girl/boy toys.  What is a parent or grandparent to do?  Well, since… 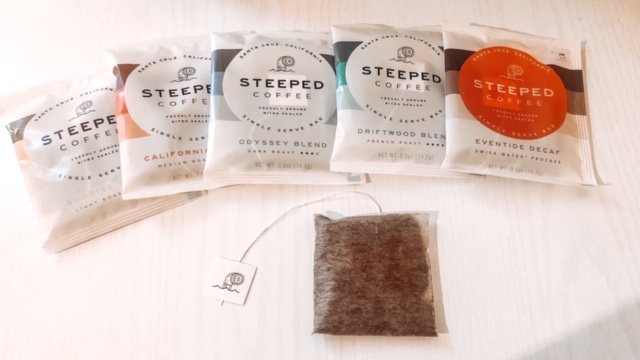 Now that school has started, you probably feel that you need coffee now more than ever before. With trying to keep up with everyone’s schedule, working from home, and just trying to stay sane, you need your daily dose of coffee to keep you ready for anything. That’s why I am excited to introduce you… 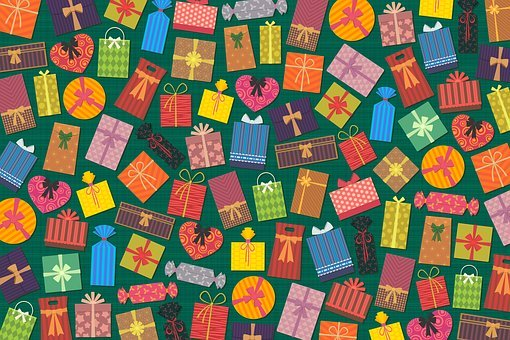 A friend is someone that you love, respect, and accept no matter what happens. We all have friends that have personality traits that we absolutely hate but let go of because we love them and can’t imagine our lives without them. Having a high maintenance friend is something and having a Hedonist friend…