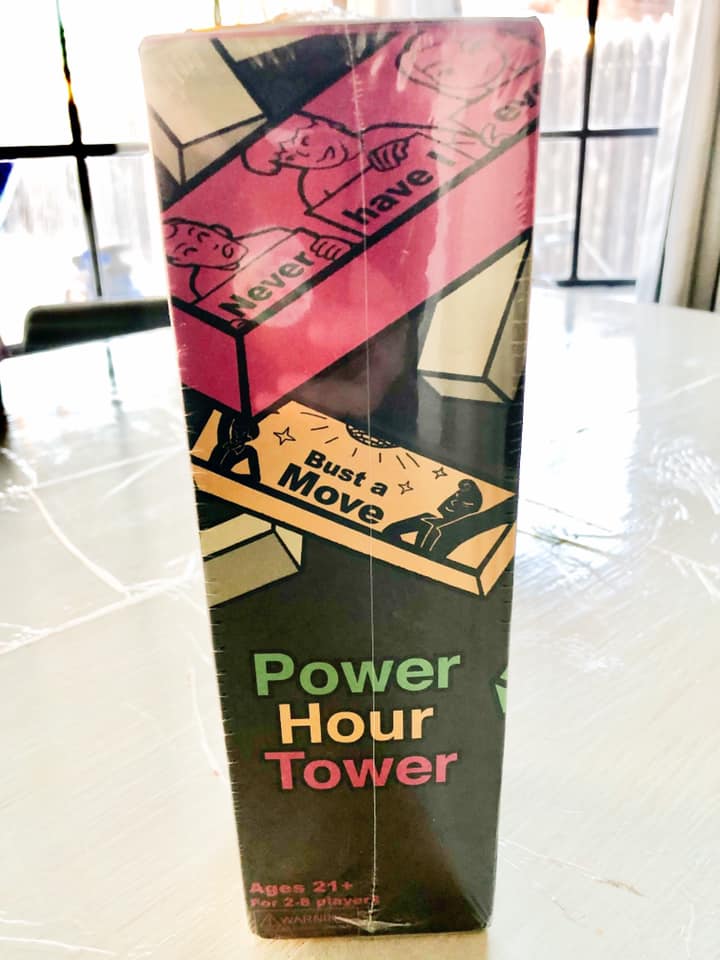 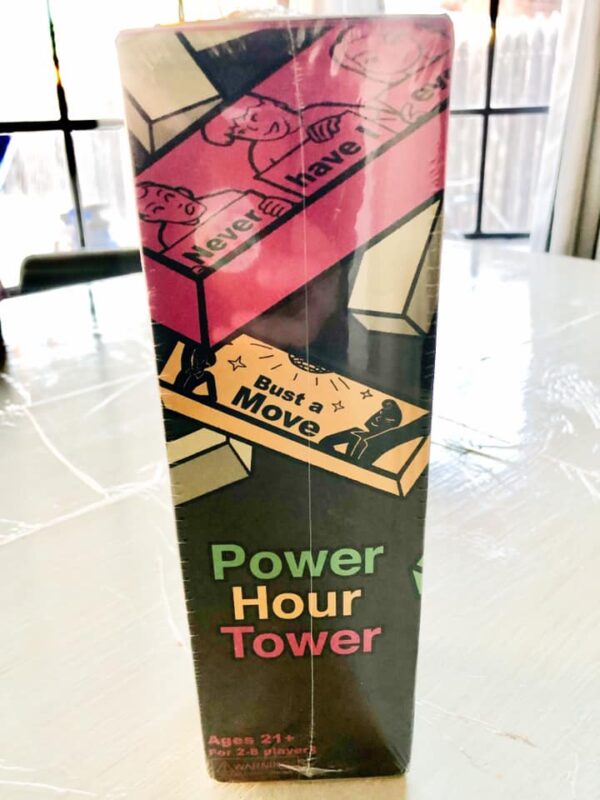 Never again will I have a boring party where we just sit around and gawk at each other. I don’t want to attend a party and be bored out of my mind or left out while others mingle amongst each other. I actually want to be entertained. Eating doesn’t necessarily count, because I go to parties to be sociable. What makes a party go from zero to extreme sociableness is Power Hour Tower.

Power Hour Tower is like Jenga but its better! It’s definitely for twenty one years old and up as it can get pretty raunchy playing it. You can also get drunk as well. The whole motive is everyone takes turn pulling blocks from the tower (except the top three rows) completing a game or task on each of the blocks. There are forty eight blocks and its a lot of fun! You would basically keep playing the game until the tower collapses or someone totally freaks out and can’t play anymore. 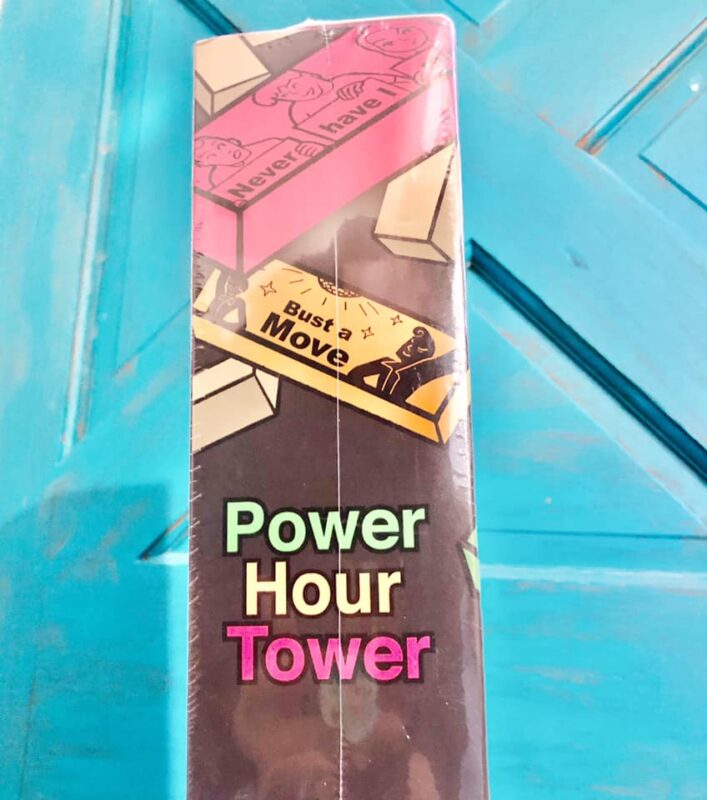 When I played Power Hour Tower with my girlfriends, there was non stop extreme laughing. I mean I feel we shook the house. So there can be embarrassing moments telling you to divulge your craziest secrets or act out scenes. Whatever block you end up getting, it totally makes the night more fun as it goes on. What I really enjoy about Power Hour Tower is that some strangers that come to our parties whom we barely know are all shy and timid at first. Then toward the end of the night they are the most outgoing and outspoken of us all.

Just a rule though, don’t play this with family members or the younger crowd if you are going to feel uncomfortable sharing it all. I love playing this game with my girl friends and we do an adults night only. 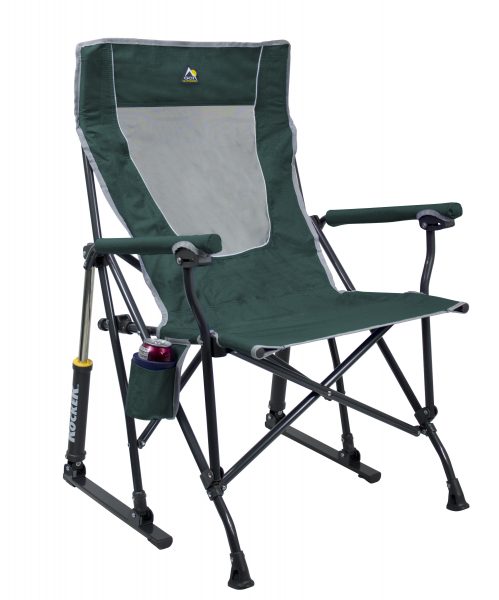 Now that the weather is warmer, down South, camping season is about to begin. My sister will be taking her RV and parking it, for a while so that we can enjoy it anytime we want to escape for a couple of days. And with that I wanted to look for some stuff, we can… 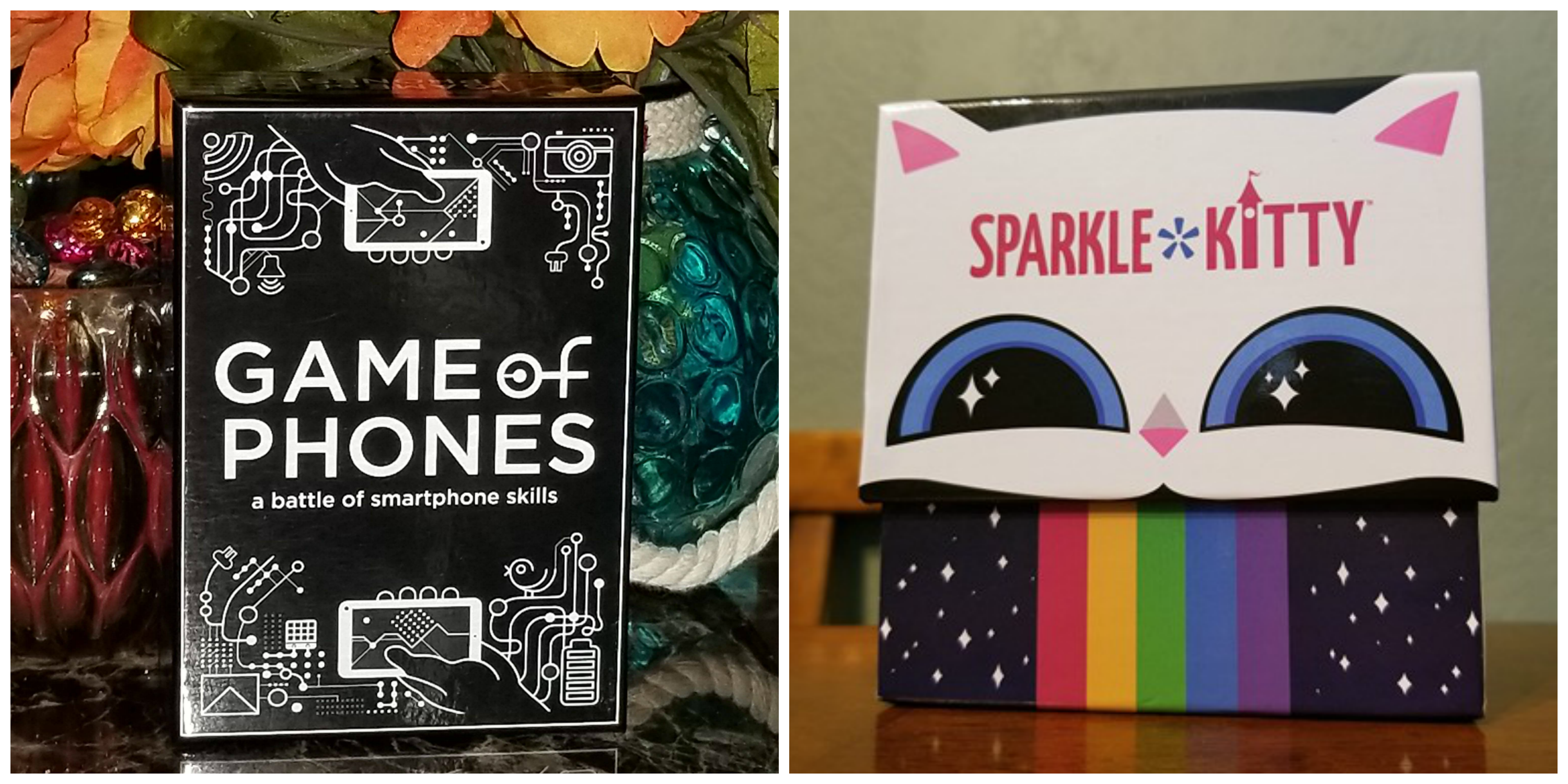 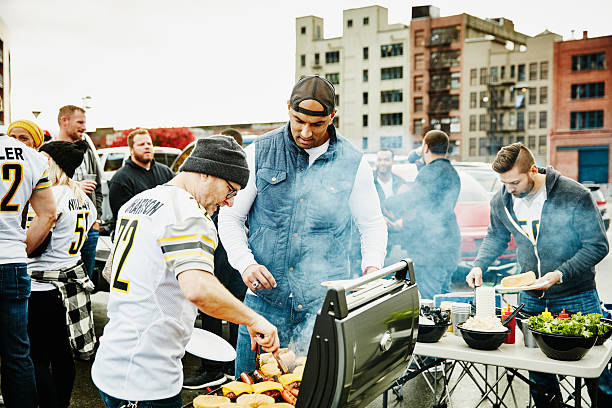 When it comes to planning a great Sunday, nothing is as amazing as having a barbecue party. The unmistakable scent of meat cooked on the grill, tender, and tasty morsels, and having fun with friends: what can go wrong? Well, several things can go wrong. Even with the best tailgate grill, a little miss-step can… 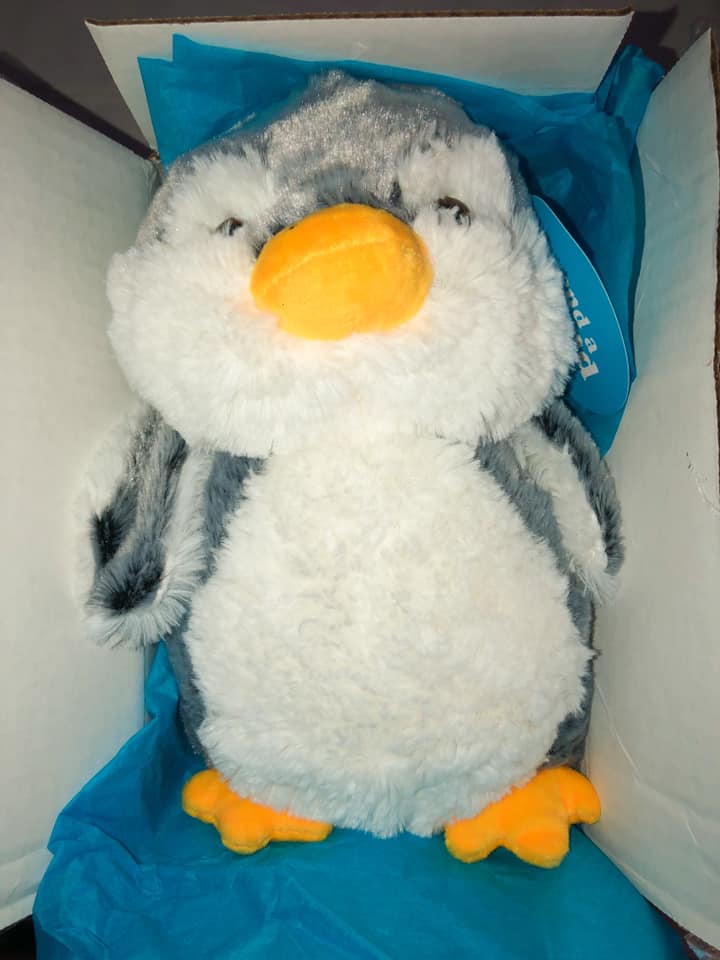 Send A Fluffy Pal to A Friend When someone takes the time to send you a personal gift in the mail, it becomes even more special, as gift giving becomes more rare. For me, I will always gift give as I love seeing smiles on peoples face and making them feel loved and… 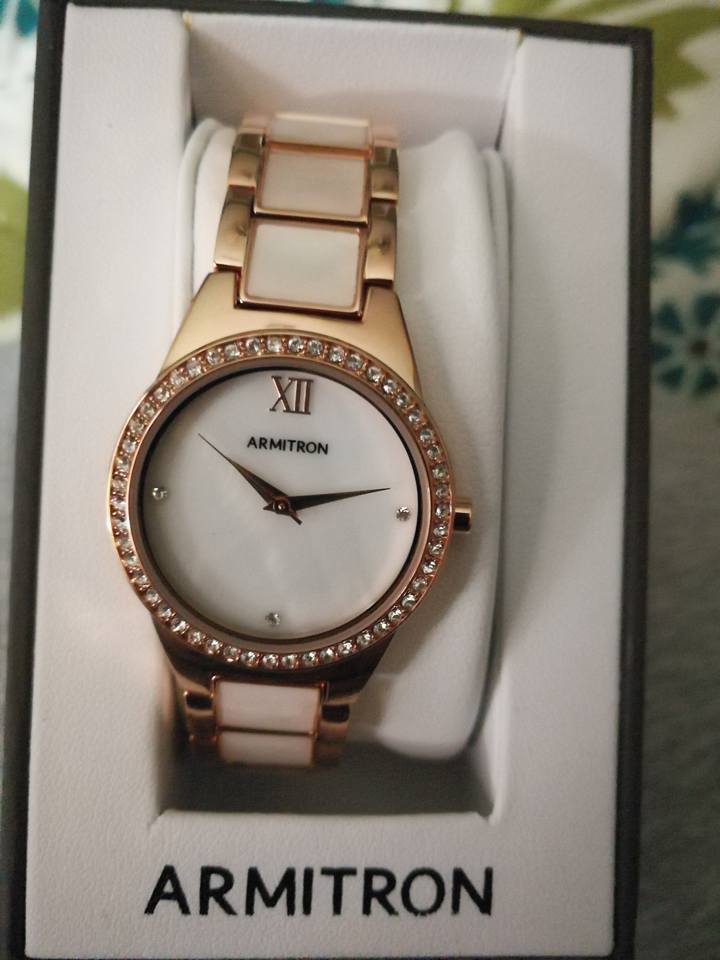 If you are like me, you tend to want to stand out in the crowd. I love getting pieces of jewelry that are different and pretty. Take this beautiful Swarovski Crystal Analog Watch, seeing it in person makes it even more beautiful. What a great gift for any occasion. Set your style apart from the rest with…