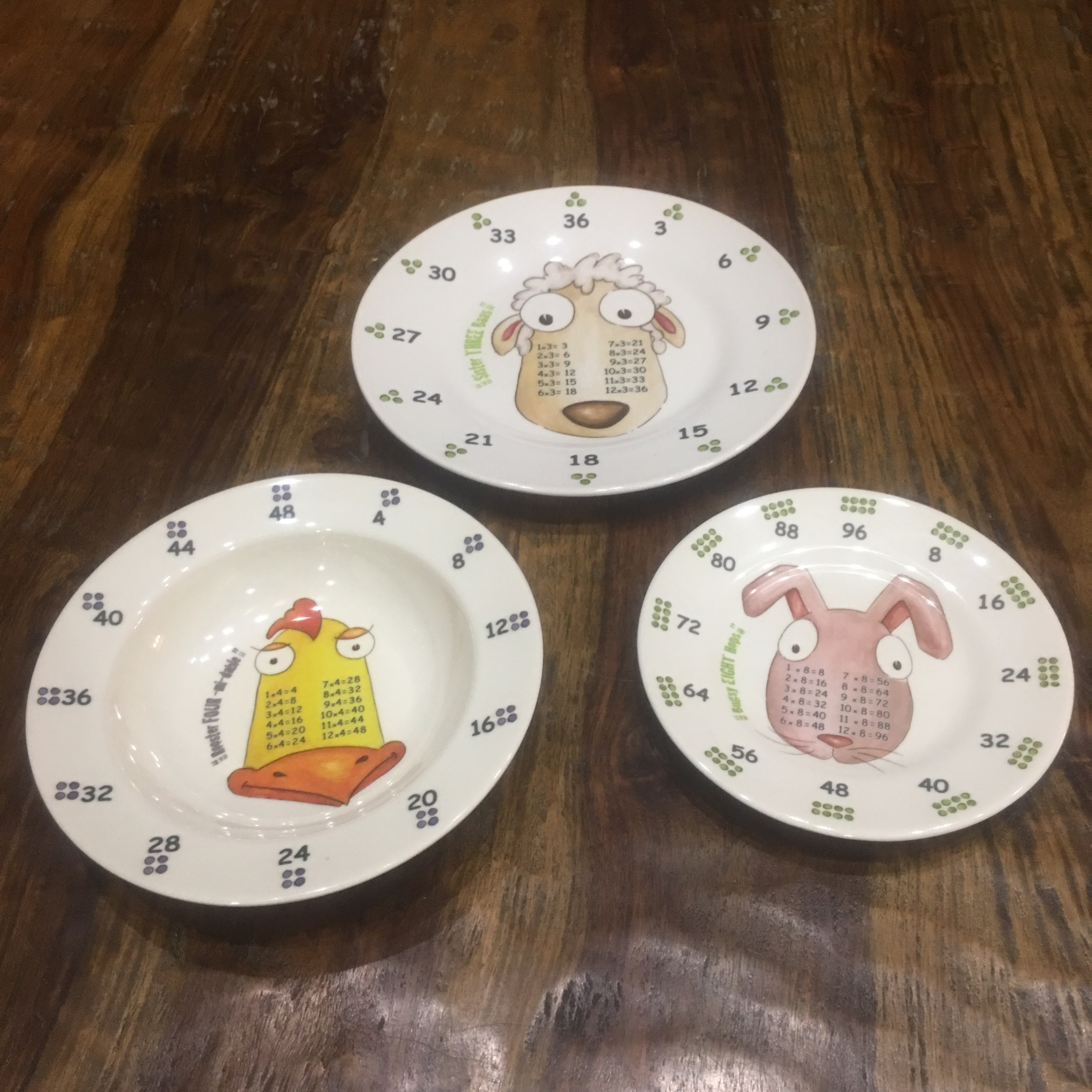 For some kids, math is a big struggle. In the beginning, there's a lot to learn. They have to learn to count to 30 by kindergarten, 100 by 1st grade. They need to learn subtraction, addition and multiplication by 1st grade. They also have to learn how to tell time and count money. There's so many numbers swirling around in these little children's heads, it's no wonder they are confused at times. Meet the Multiples is a fun way for children to practice their math without even realizing they are learning. Meet the Multiples designs plates, bowls and cups with numbers on them. There are a variety of sets to choose from. As your child grows up and learns their numbers you can move on to different sets.  There are 3 different curriculum sets based on age. I really like this idea of making meal time a learning experience but also making it fun. Each plate, bowl and cup have a fun animal on them too. So feel free to purchase the whole collection no matter how young your child is. They will surely enjoy them even if they do not know their numbers yet.

We do a lot of traveling and at least three of the 6 of us traveling are sleeping. Features of the neck pillow include a chin strap for additional support, ultra-light, washable, moisture-absorbing fabric, attachment for luggage and attractive two-tone fabric. This neck pillow makes a wonderful, thoughtful and unique gift for anyone who travels…. 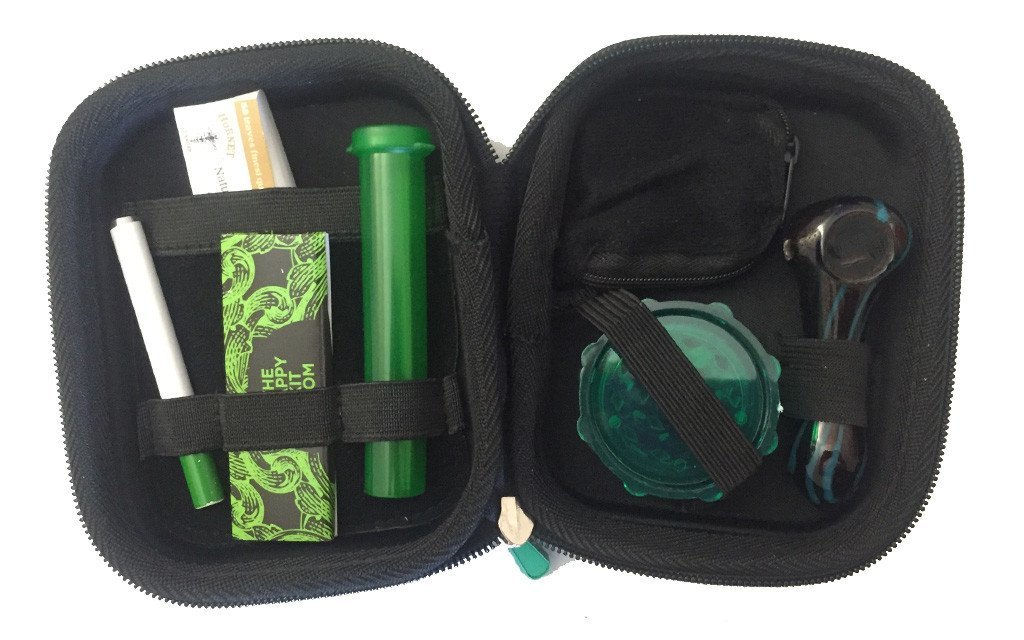 If you smoke or someone close to you does, then you know how much a pack of cigarettes can be. My husband does and he goes through, so many packs a week and it so adds up. There was a time when he would roll his own, then he just didn’t want to anymore. The Happy Kit…

Recently I was given the chance to do a review on the yonanas maker. Peel your banana or fruit. Freeze for 24 hours. Turn on yonanas maker. Insert frozen banana in the chute and push the banana down using the plunger. Repeat with frozen fruits or chocolate. Collect yonanas in bowl. Remove the chute assembly…

When our Nanny was still with us, the one thing we kept at her about was a cell phone. She would tell me, Nancy; I can’t work a computer how would I work a cell phone. She was in her 80s and still driving, that made me and my sister nervous. Since she would not… 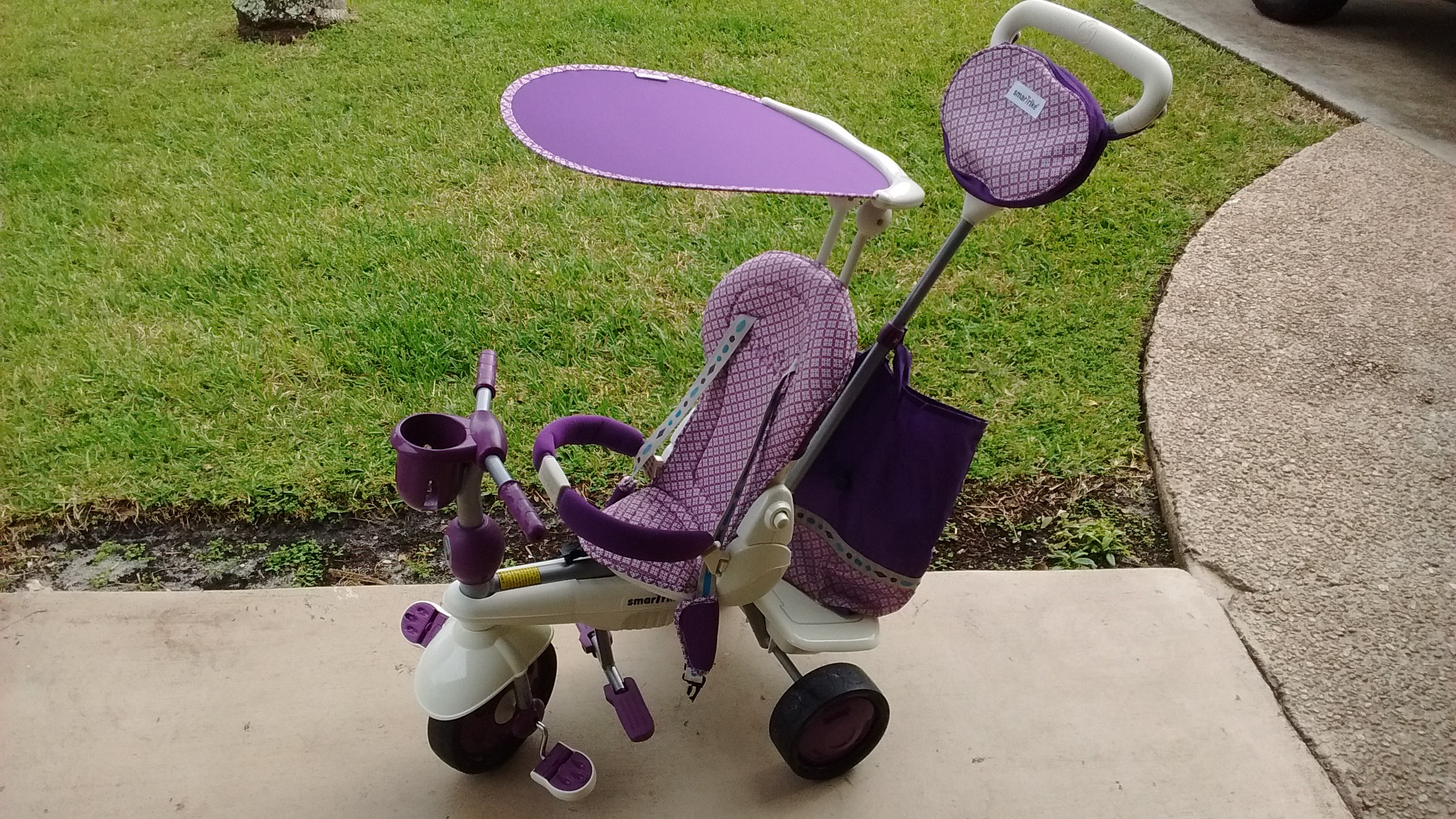 You have reached that point, the point where walking is not an option but sitting in a stroller is not fun either. Your darling child desires to be more engaged with the world and wants to see and do EVERYTHING!! If you haven’t reached this stage yet, beware it’s coming! Pre-walkers 8-10mo or so are…