Tampa, FL) “Mr. Hollywood” Shannon Rose was inducted into the Legends Lunch Hall of Fame along with Longtime fan and contributor at 89 years old Harry Smith. Shannon Rose broke into wrestling nearly 28 years ago at the age of 12 by Gordon Solie and Dusty Rhodes. Rose has worked for ECW, NWA, among others including most notably starring in EA Sports MMA Video Game.

Shannon almost died this past November with Double Pneumonia and kidney failure but battled back despite not much chance to return to the ring. He is longtime carrier of MD and maintains a positive outlook on a daily basis as he fights through the horrific disease. Brian Blair presented him with a plaque during the luncheon which took place recently for his contributions to the sport and for having a heart to continue on no matter the challenges.

Blair holds these bi monthly legends lunches to honor the greats in professional wrestling from the past, present and future. Brian Blair is an American politician and retired professional wrestler. He is best known for his appearances with the World Wrestling Foundation in the 1980s.

Brian Blair is an American politician and retired professional wrestler. He is best known for his appearances with the World Wrestling Federation under the ring name B. Brian Blair as one half of the tag team The Killer Bees in the 1980s. Brian Blair also owns and manages four Gold's Gym fitness centers in the Tampa Bay area with fellow wrestler, Steve Keirn. He still has a passion for the business that ultimately gave him a face!

Shannon is a Hollywood Reporter, Radio Personality and Publicist with insider connections in Television and Radio. He is known for bringing new favorite movies, celebrity updates and television shows every week via the ‘Rose Hollywood Report’ on the Mancow Show.

As we are all trying to lose some much needed weight, we are trying anything to cleanse our selves of all the bad toxins in our body. Recently I have found that Lyfe Tea is just that and more, Skinny Lyfe Tea is a delicious blend of traditional herbs that aids in digestion and eliminates… 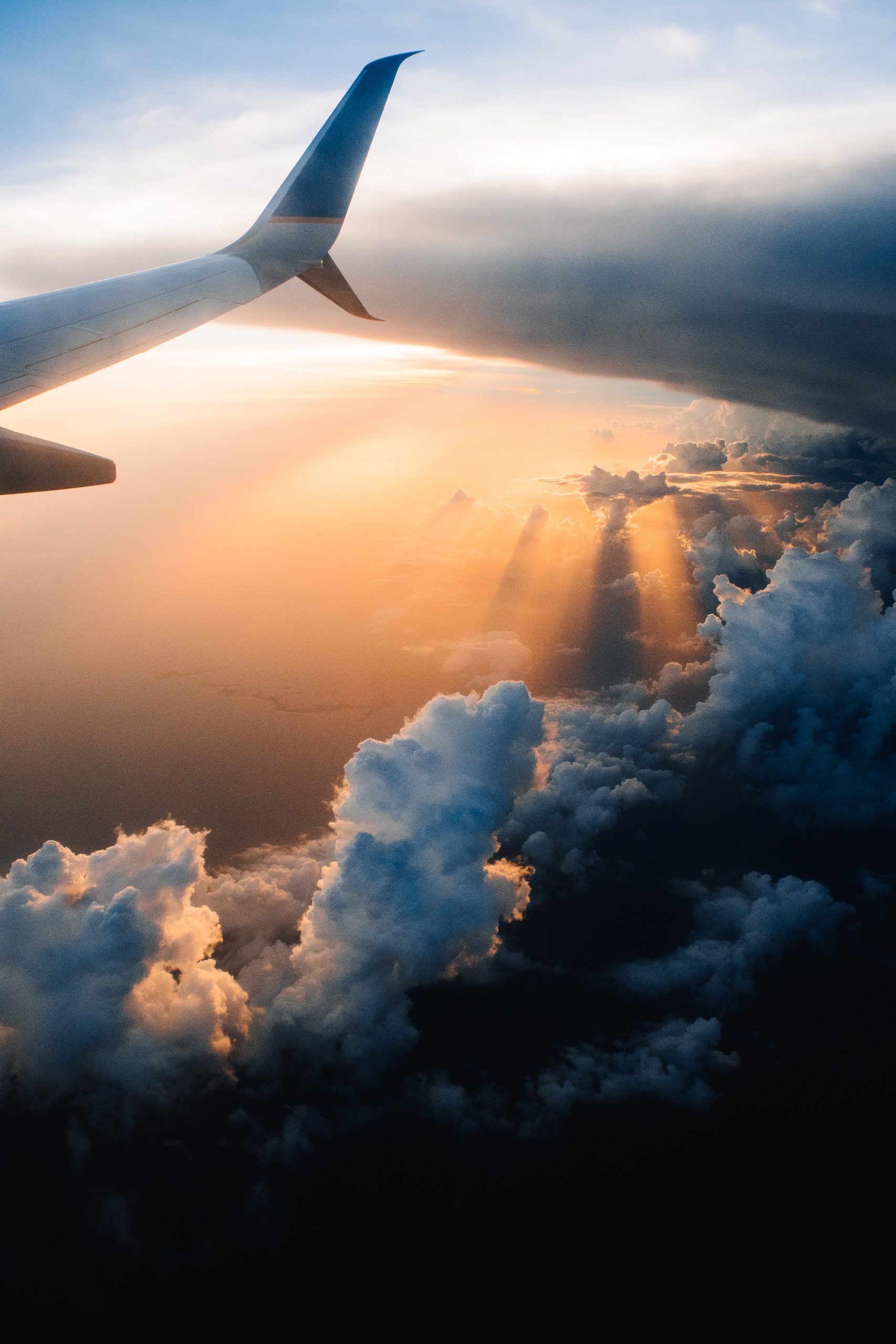 In the last decades, the world developed at the fastest rate ever. Jobs that 15 years ago didn’t exist now are flourishing and they come with great challenges.    If a few years ago traveling by plane from one continent to another was something that only a few people could do, jobs such…

Welcome to the Mia Mariu Giveaway! Hosted by: Army Wife & Mommy Sponsored by: Mia Mariu I want to send out special thank you to all my awesome blogger friends that are helping to promote this giveaway! Please check out my Mia Mariu Rejuvenate Your Skin Anti-Aging Pack product review HERE! This giveaway will run… 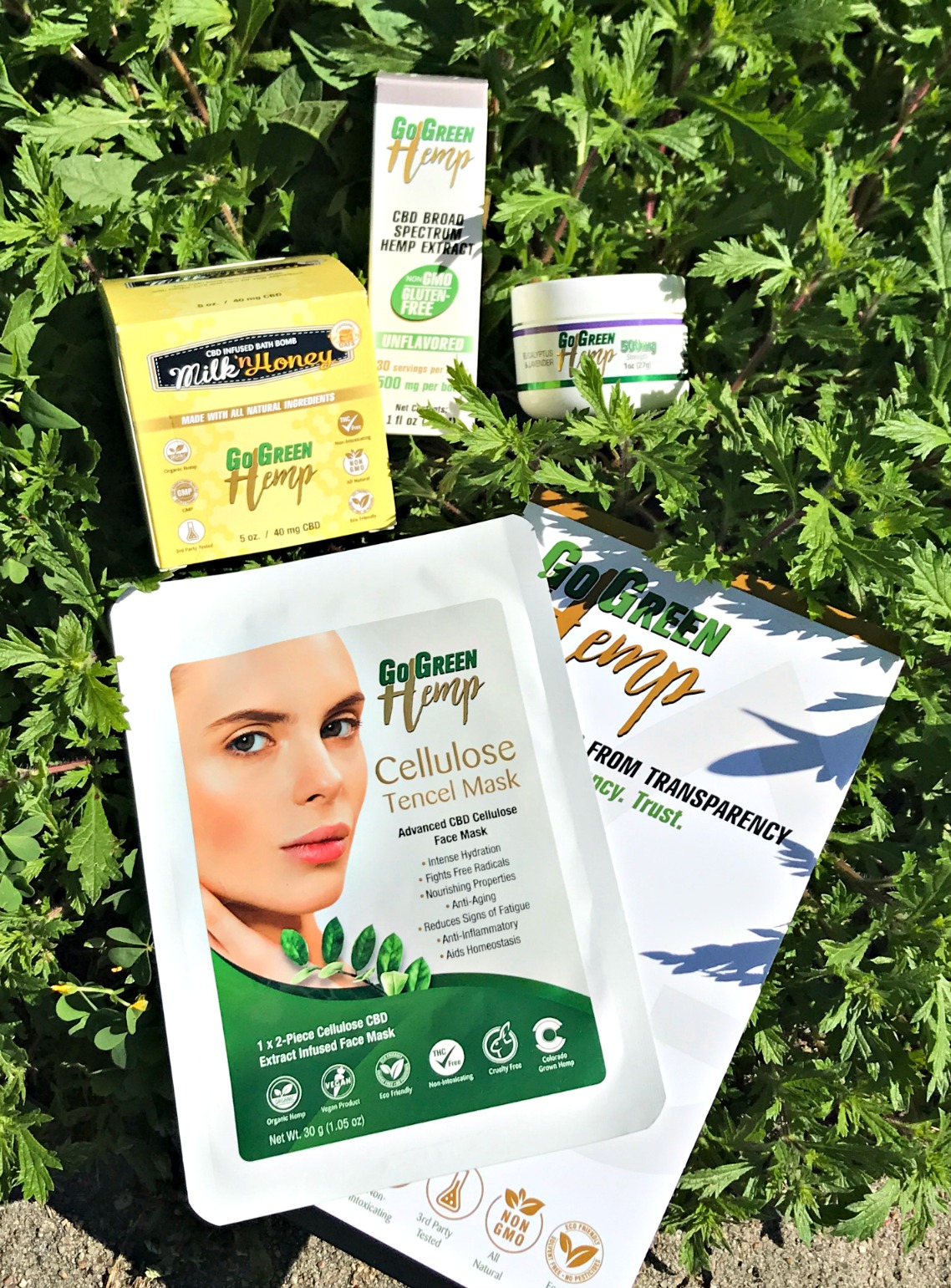 If You’re Going To Use CBD, You Should Be Looking For The Purest Forms Of It If you’re looking into using CBD for anxiety, depression, pain, or whatever ails you, please do your research.  I’ve found that there are so many different types of CBD out there and unfortunately, it’s not always the purest.  The…

Welcome to the Warm Your Home event Giveaway! Hosted by One Little Mister Sponsored by: Artfully Walls SCKM Simple American Style Kizmos Cariloha   Create a warm, inviting space in your home with help from these awesome companies. Enter via the Rafflecopter below! a Rafflecopter giveaway Disclosure: One Little Mister and participating blogs are…

I was recently asked to do a review for Amber For Babies and I was excited because with so many babies in our family one of them could try it out. And I remember my sisters kids teething and leaving teeth marks in my bracelet. The newer things they come out with now to help…