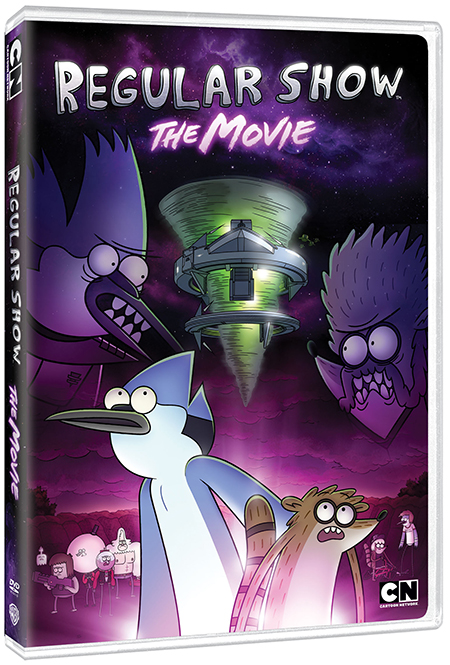 One of our favorite channals in the house is cartoon network, my nephew and I love regular show, he gets a big laugh out of this shows. Just recently they released the new movie, Regular Show this series will debute in the fall. These two friends Mardecai and Rigby find themselves, going into the future to battle the evil volley ball coach. They have to stop the Timenado. oe the universe as they know it will end.

This Dvd runs 70 minutes and features from the creature. And this DVD features an hour of bonus materials original storyboard pitches, animatics, art galleries, movie trailer and commentary with JG Quintel and supervising producer Sean Szeles. The DVD will be distributed by Warner Home Video.

We thought it was a great DVD and Devon loved it, he likes getting new movies and has a huge collection. Since its debut on Cartoon Network in 2010, Regular Show has emerged as one of Cartoon Network’s most popular original series. Originally developed as an animated short for Cartoon Network’s Cartoonstitute, the series has been nominated and presented many prestigious awards including a 2012 Primetime Emmy® Award for Outstanding Short-format Animated Program for the episode “Eggscellent” and the 2012 Ottawa Intl. Animation Festival Best Television Animation Made for Children. The show is currently in its seventh season with premieres on Thursdays

We loved this movie, these guys just some lazy boys, they work at the park and when a spaceship crashes, they then learn from the warrior about the universe ending. Then they seek out and destroy the coach and make the universe safe again.

Cartoon Network (CartoonNetwork.com) is Turner Broadcasting System, Inc.’s #1 ad-supported cable network with kids 6-11 in the U.S., with a global offering of the best in award-winning animated entertainment for kids and families across multiple platforms. Available in 192 countries and over 370 million homes, Cartoon Network takes its responsibilities to its audience seriously by embracing key social issues affecting families with initiatives such as Stop Bullying: Speak Up.

Get your copy on amazon

This Father’s Day give a gift that will last all year, give dad the special gift of a beautiful smile with the Oral-B BLACK 7000 power brush. Engineered to perform, the BLACK 7000 is Oral-B’s most sophisticated and technologically advanced power brush to-date that provides superior plaque removal and improves gum health I have used… 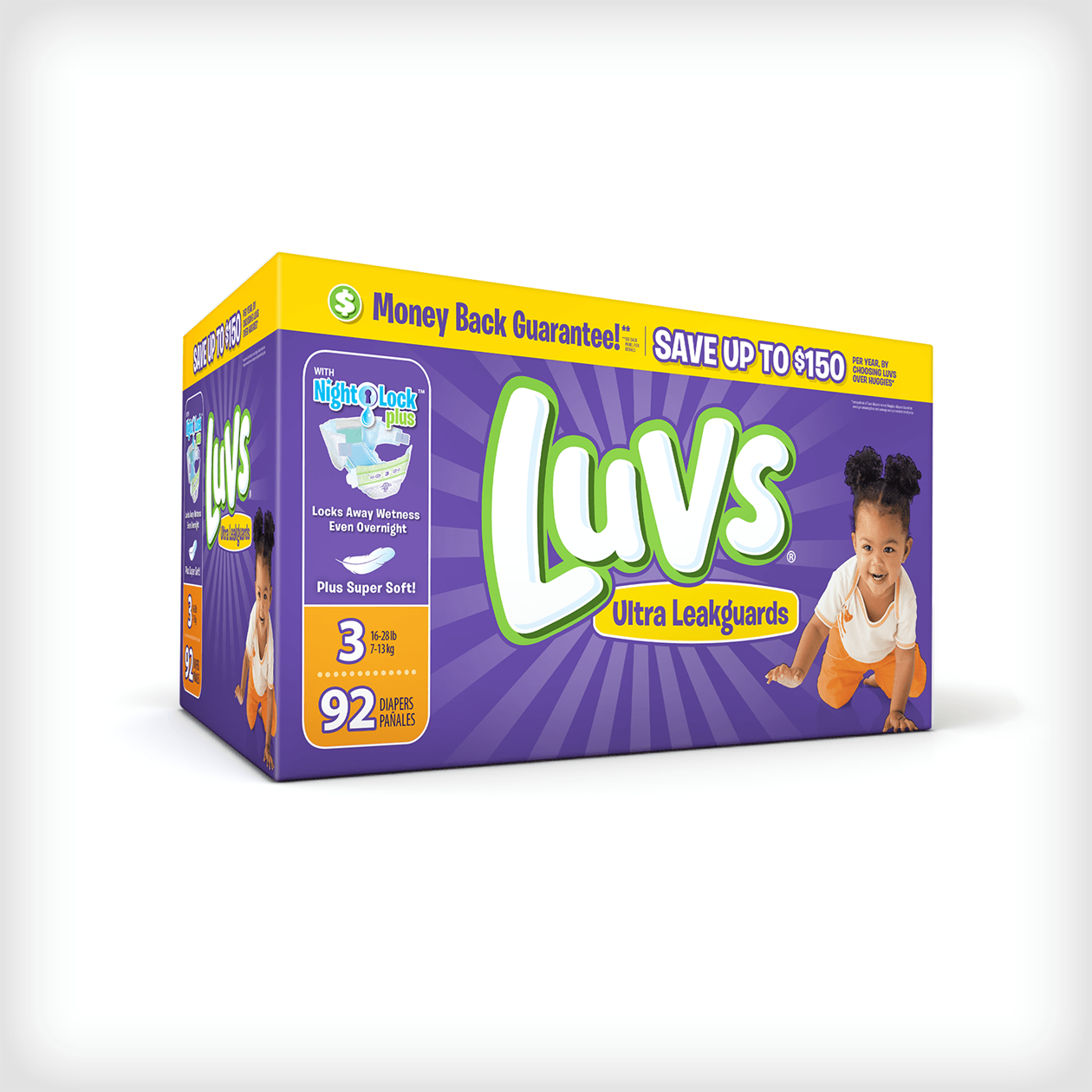 This review was made possible by iConnect Influencer Management, Luvs was compensated for my participation in this campaign, but all opinions are 100% mine.” When my sister was having my nephew, we knew the right diaper was Luvs, she was so nervous as it was. You want a diaper that is going to be the best, and as… 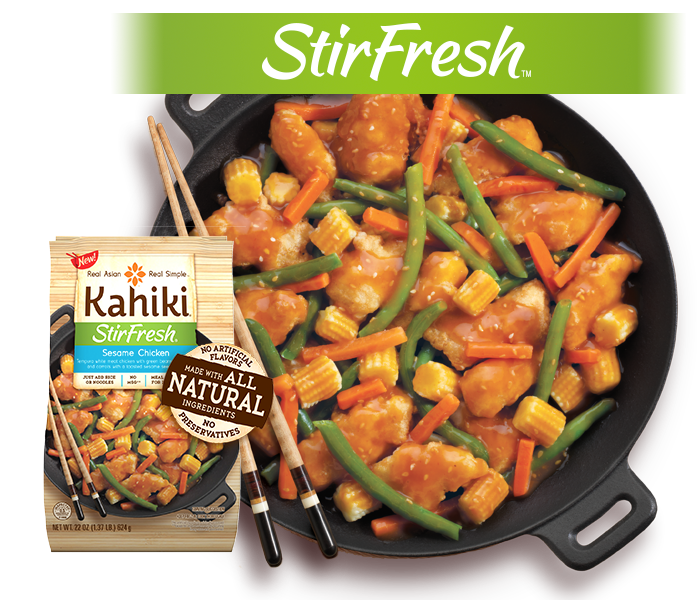 Who does not love chinese food, we sure do and for all of us to have some here it, usually costs us a good penny. We all have different tastes and we really spend so much. So we have found something new and its just like we are eating the store kind. Kahiki says we… 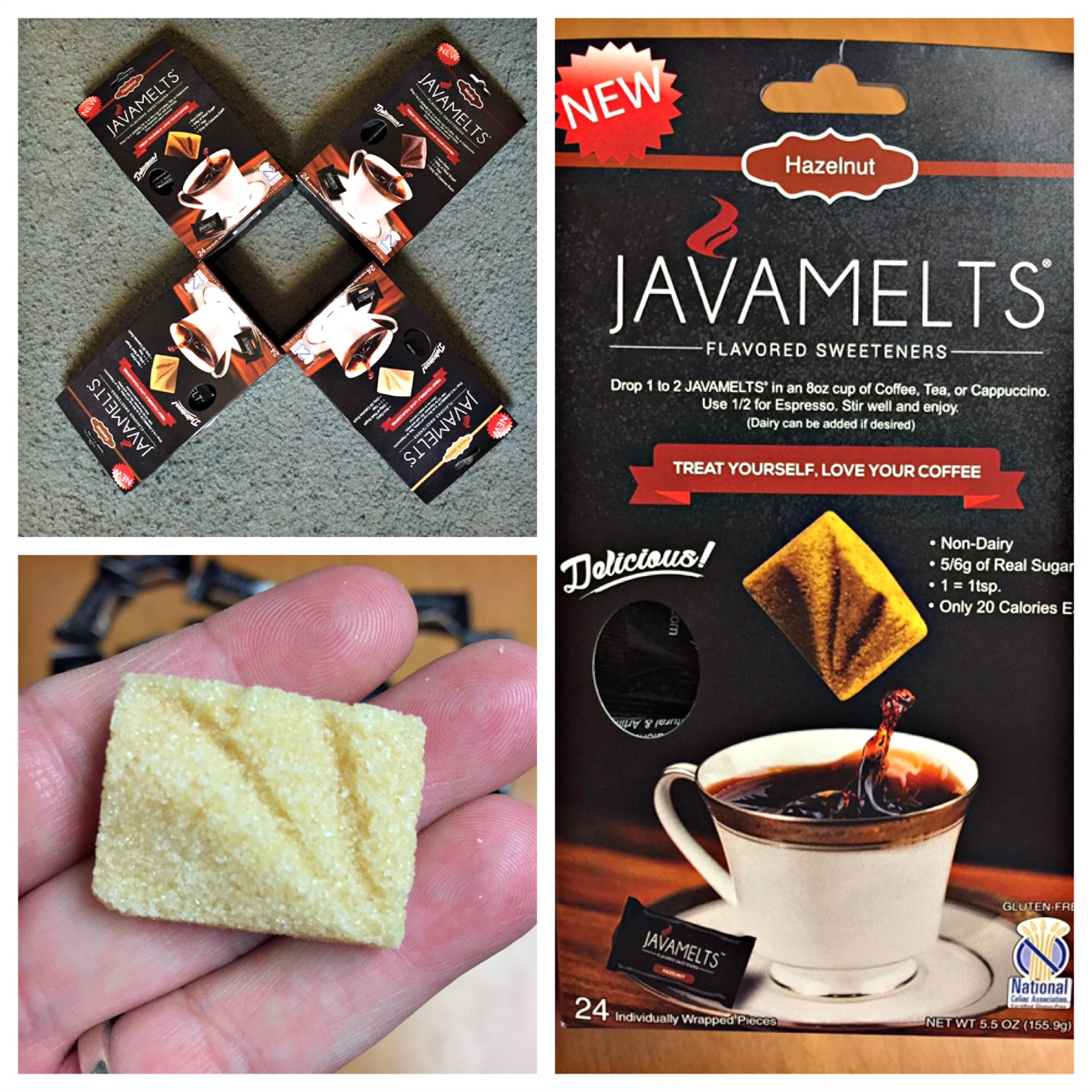 Is Your Coffee And/Or Tea Getting Boring? Coffee and tea aren’t the first things you think of when you think about Valentine’s Day, am I right?  Well, maybe it should.  I’m a coffee fanatic!  I like to drink it certain ways, but I always love the sweet flavor.  However, creamer can be expensive and so…