There are so many new series out there today, and being able to find one that's not worth the time and effort to continue to watch. Take Reign for instance. The second season begins with Mary and Francis on the throne of a nation burning. France is rocked by the aftereffects of the plague , a disease that crept inside the castle walls, taking thousands upon thousands of lives across the land, and ravaging the stability of a nation.

We are really getting into this season as well as the last one. France is rocked by the after-effects of the Black Plague, a disease that has crept inside the castle walls, taking thousands upon thousands of lives across the land, ravaging the stability of a country. From the ashes, powerful lords rise to carry out personal, religious, and political vendettas, taking lives and tearing at Mary and Francis’ commitment to each other and their people.

There are going to many friendships tested and many of their loved ones murdered and betrayed. So many different things are going to be happening, a mysterious and deadly threat is threatening to snatch victims. From the many village streets and from inside the castle, leaving evidence of savagery that looks like the work of monsters — mythical creatures who are the subject of nightmares but who walk among us doing the Devil’s bidding.

Though the plague will come to an end, famine will follow, and among the devastated survivors, there is a feeling that the dead still walk the earth. Reports of ghostly visitations will result in mass hysteria and lawlessness. Across all levels of society, there are people eager to exploit the fear and guilt of those who managed to live through the plague. Royals and commoners alike now face a future where friendships will be tested, loyalties betrayed and loved ones murdered. Release contains all 22 episodes of the second season plus never-before-seen featurette and much more!

Get your copy on Amazon. 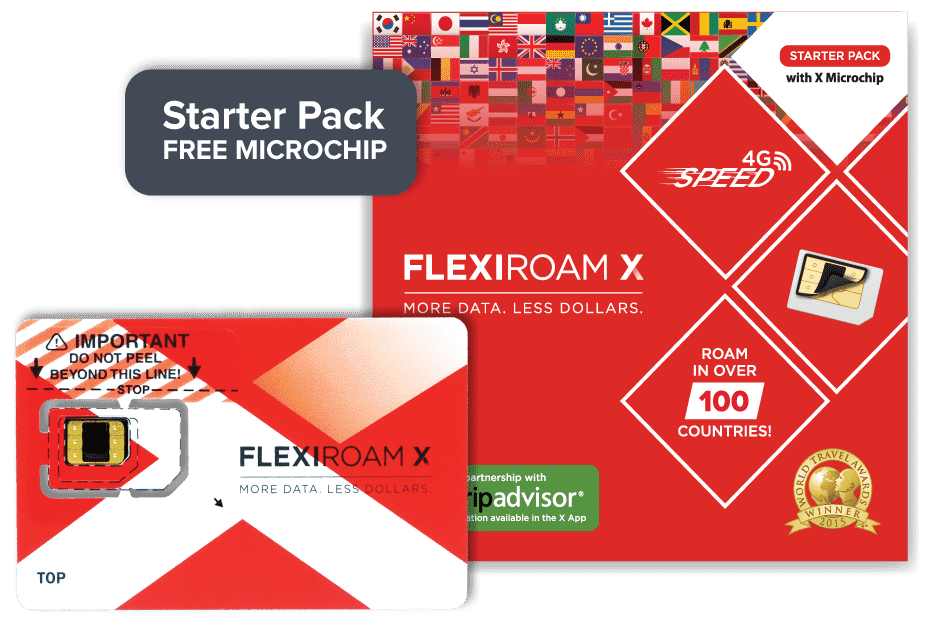 When your traveling, sometimes your internet is choppy. My sister is always on a cruise, and she depends on the internet to be working so that she can call and check on the family. When it’s not working good, she has a hard time getting us. Flexiroam X is supposed to help with your…

With so much technology coming out, we are always looking for new and exciting ways to power up our things, phones, I pads and more. Well here’s something I would have never thought possible, and here they come out with a lamp charger socket.  LampChamp, a power switch and a USB port all in one…. 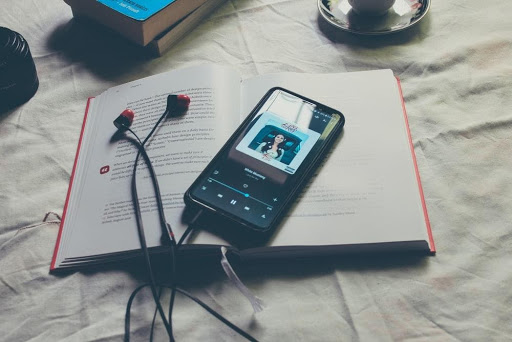 Introduction Do you find it hard to stay motivated for your studies? Do you think you lack some creativity in producing a unique assignment? Bring a melodious spark into your life with some best-selling tracks! We have brought some of the top music streaming apps to help you drum roll your humdrum student life: Jazz…

While we’re enjoying the days of summer, we’re definitely looking for ways to beat the heat. We enjoy spending time outside, playing, but it’s been so hot out there lately, that we are tryng to stay cool . Having so many to choose from I settled on a sun hat from Coolibar, a company that… 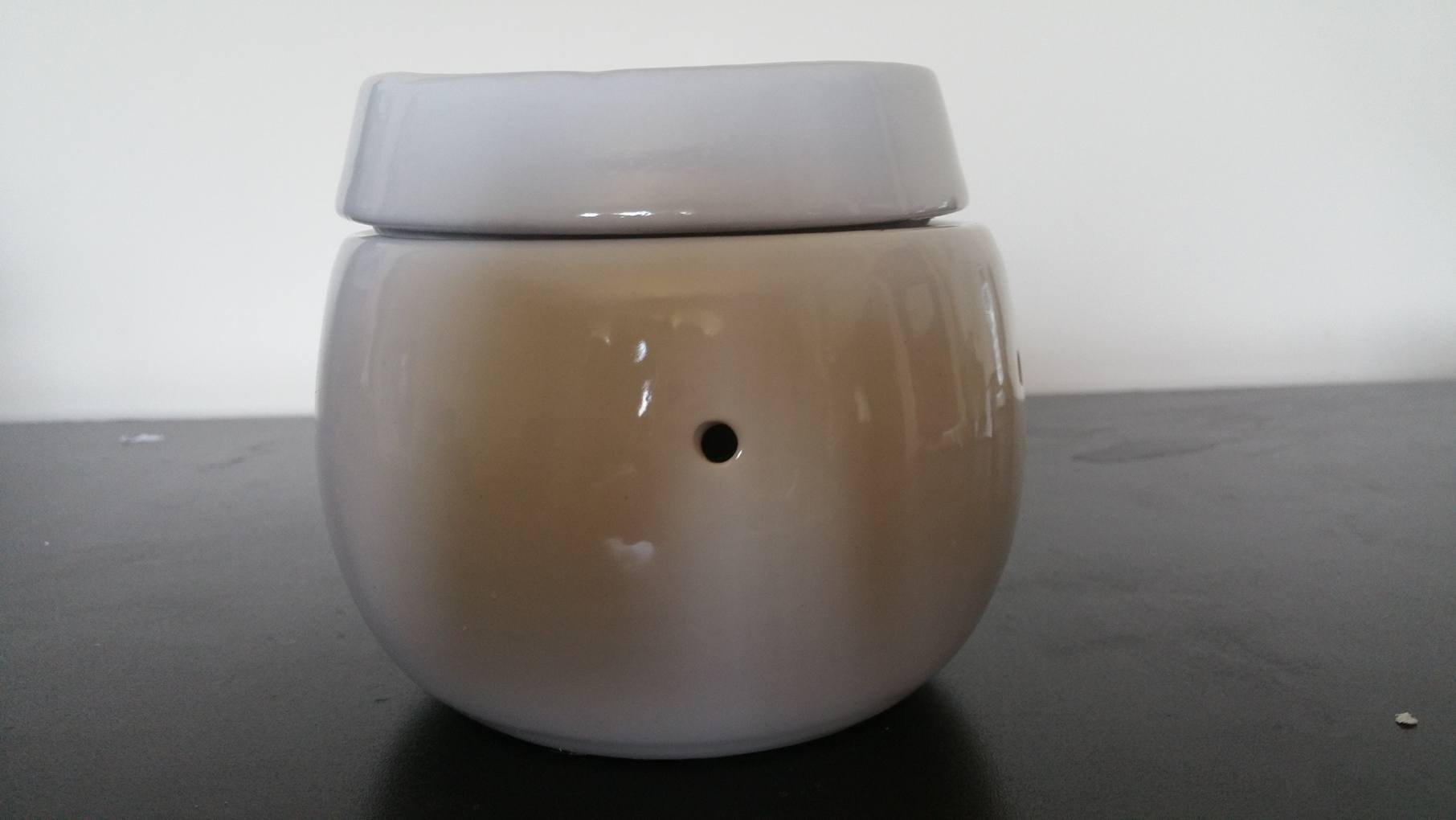 When your house is clean and smells great you know the job is done. After we have finished cleaning, we love to light candles and with the cats in our house, we have stopped. We don’t want them to catch on fire or worse yet burn the house down. That is where Happy Wax comes…

Recently my daughter started kindergarten and I am just amazed at the amount of clothes she misplaces. If I had had the Anywhere Labels by SafetyTat I could have avoided many trips to the lost and found this year. Anywhere Labels are perfect for so many items! My favorite use this past winter was sticking a…