Every once and a while all trash pails smell. At one point I decided to make my own pail freshener out of an old spice shaker to fix this, filled with one part baking soda to one part carpet cleaner  detergent. It helped somewhat but didn’t seem to do much. Well, recently I had the chance to try the real thing–an official Shake It Up Pail Freshener from Rockin’ Green in Mighty Mighty Marshmallow. I don’t know what Kim puts in this stuff, but it works a lot better than mine! Could just be straight Rockin’ Green detergent for all I know, but I like it anyway.

People are reporting that they’ve been using their Pail Fresheners on carpet stains, as sachets in drawers to keep them fresh and dry–and especially in kitchen trash cans. I have used mine exclusively in thetrash cans so far, with nice results. It seems to neutralize all  smells most of all, but it’s pretty good at knocking the smell down a notch overall. It’s not total stink removal, but it keeps it in its place. I put some sprinkled over the top of my garbage and also sprinkled a bit in the bottom of the pail under the liner.

Pail Fresheners are designed to work in tandem with your detergent to boost the cleansing capabilities of your detergent (does this mean it contains baking soda? Kim isn’t saying!), so I don’t worry that adding it to my pail will mess up my laundry routine. And the Shake It Up comes in half a dozen of Kim’s most popular detergent scents, so you could get your favorite scent for both the shaker and the laundry or pair Smashing Watermelons with Rage Against the Raspberry, and so on. Scent recipes, just like Jelly Bellies! woot

Rockin’ Green is an award-winning manufacturer of eco-friendly cleaning products designed to make cleaning easier and greener. Most well-known for their clean-rinsing laundry detergent formulated for use on all fabrics and especially useful on cloth diapers, Rockin’ Green produces detergents for hard, soft and normal water conditions (known as Hard, Soft and Classic Rock varieties).

Rockin’ Green was founded in 2009 by Kim Webb, an avid cloth diapering mom who desired a better way to clean cloth diapers and treat her kid’s sensitive skin. More information can be found at www.RockinGreenSoap.com.

One reader will be selected to win a container of Shake It Up in one of 11
great scents.Enter below

Disclosure: I received this product in exchange for an honest review, And in no way does that affect my views. The views and opinions on the stated product(s) are 100% my own. In accordance with the FTC’s 16 CFR, Part 255:”Guides Concerning the Use of Endorsements and Testimonials in Advertising 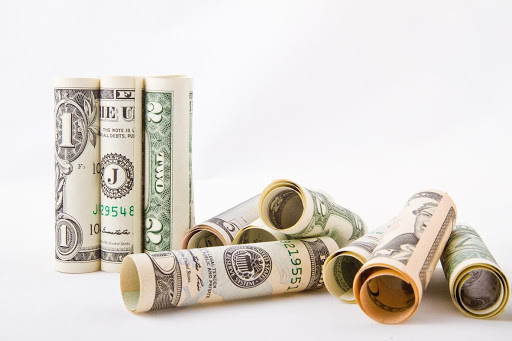 Managing your finances can be tricky, especially when you have several lines of credit, and in a material world where everyone is trying to persuade you to spend, spend, spend, it can be hard for some people to stay in the black. If you are finding it difficult to make ends meet, here are a… 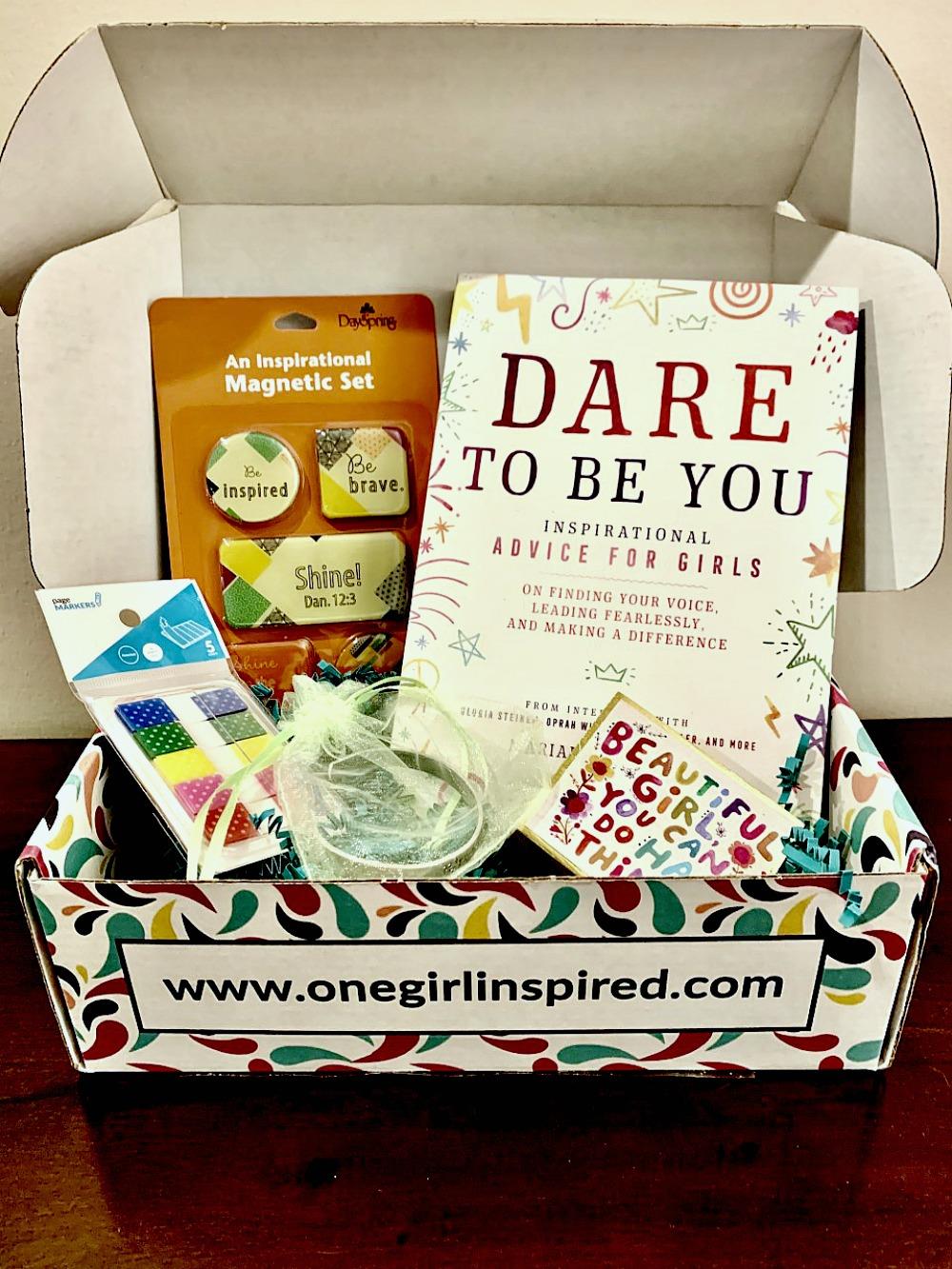 Welcome to the Man-PACK Giveaway! Hosted by: Army Wife & Mommy Sponsored by: Man-PACK I want to send out special thank you to all my awesome blogger friends that are helping to promote this giveaway! Please check out my Man-PACK product review HERE! This giveaway will run from July 4, 2013 until July 26, 2013…

When I get nauseas or get a really bad upset stomach I like to suck on Three Lollies Organic Queasy Drops because they are an alternative way to help stop the nausea and stomach ache without using medicine. Best of all they come in three awesome flavors which make them easier to suck on…

I recently received this adorable my pony ear buds to do as a review for my holiday gift guide. A perfect gift for that special one who loves my pony things. These ear buds are perfect to use with a Ipod, Mp3 player,tablets and more. Anything you use to listen to music with these are…