The Scorpion Gatling Blaster is the newest foam dart toy in the market. The Scorpion fired 20 foam darts in 20 seconds. Equipped with a 20 round ammo-belt, easy reloading makes the user battle ready in an instant. Between the quick fire approach and additional ammo, the Scorpion is the must have accessory for any foam dart battle.

The difference between this device and other foam dart items is the price. Priced at under $20, the Scorpion Gatling Blaster is one of the most cost effective options for a large scale foam blaster. From the gatling blaster sound to the extra ammo, the Scorpion is an amazing value. Recently, a group of boys came over to test the Scorpion Gatling Blaster and to provide their feedback on this new edition to the foam dart gun. The fast fire was the most effective asset of the toy. The boys felt that this gun would help them win any battle. With outdoor play, the boys were impressed with the distance from the darts. the Scorpion foam darts can reach about 75 feet. If using this toy indoors, it is best to find plenty of space and avoid using it around breakable items (avoid the dining room china cabinet). The boys all agreed that the Scorpion Gatling Blaster is there new favorite for foam dart battles.For smaller hands, the size of the Scorpion Gatling Blaster was good. The smaller size helps children with maneuverability. The only downside to the Scorpion was the battery life. With six AA batteries, it can lose its juice. The fast action requires a lot of power. When we travel I love taking my tablet with me and reading one of the books I have on it, recently my tablet decided to die and I was so upset about it, imagine we are about to take a trip and I have nothing to use. So while on my mission to… 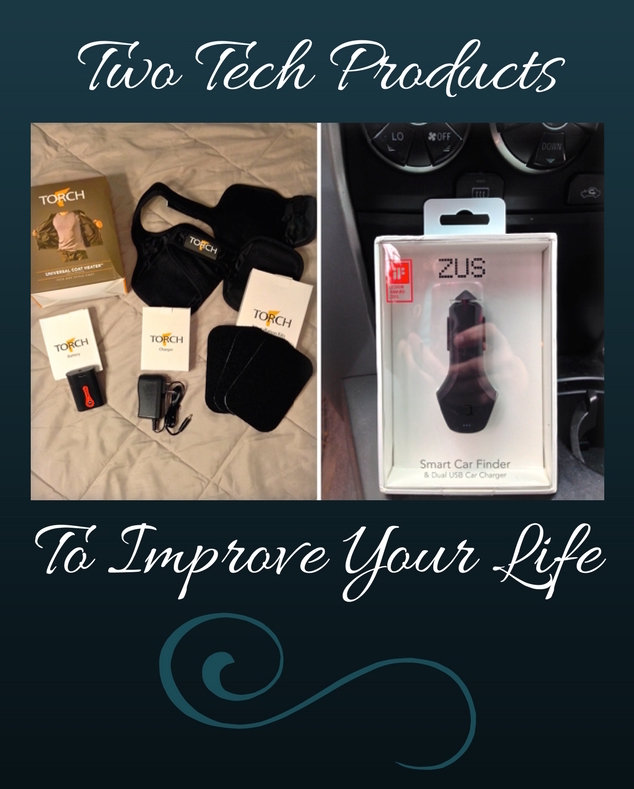 We are a tech family, much like so many of you out there. We love our gadgets, large and small, and are always interested to check out the newest products to hit the market. The Torch Coat Heater and ZUS USB Smart Car Finder are two tech products that I’ve found that I think…

Honey Well Heat Bud   You Heat me up   I am always hot, my body temperature is always up high and my core is hot. It also does not help that I live in the valley of the sun. Where the temperature is 100 plus degrees, for the most of the year. Yet, when… 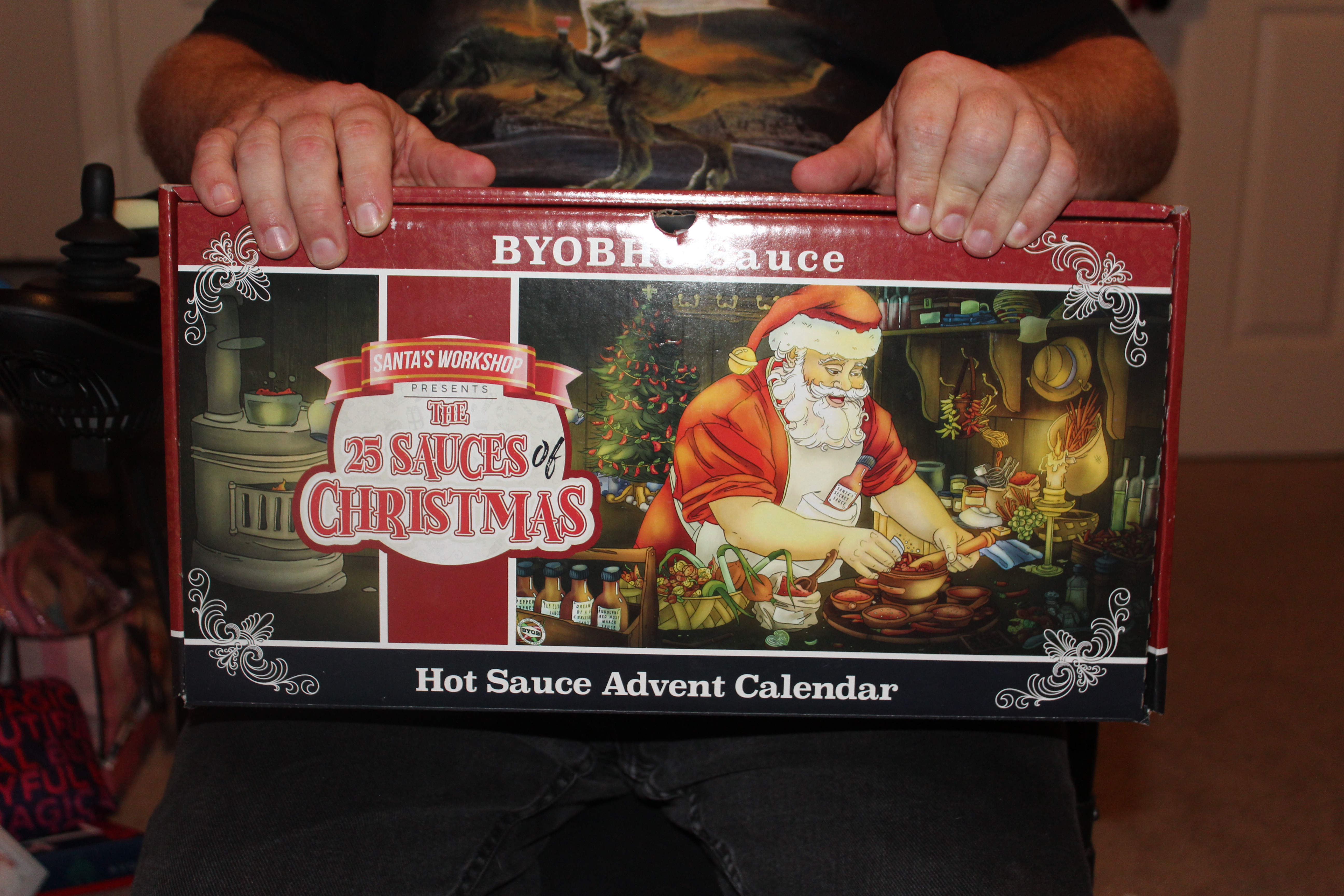 The 25 Sauces of Christmas Countdown to Santa Clause If you want to get a hot sauce set that nobody else has, be entertained every day by opening a drawer to something new and amazing, and be assured that you are going to find your new favorite hot sauce… then this is the most important… 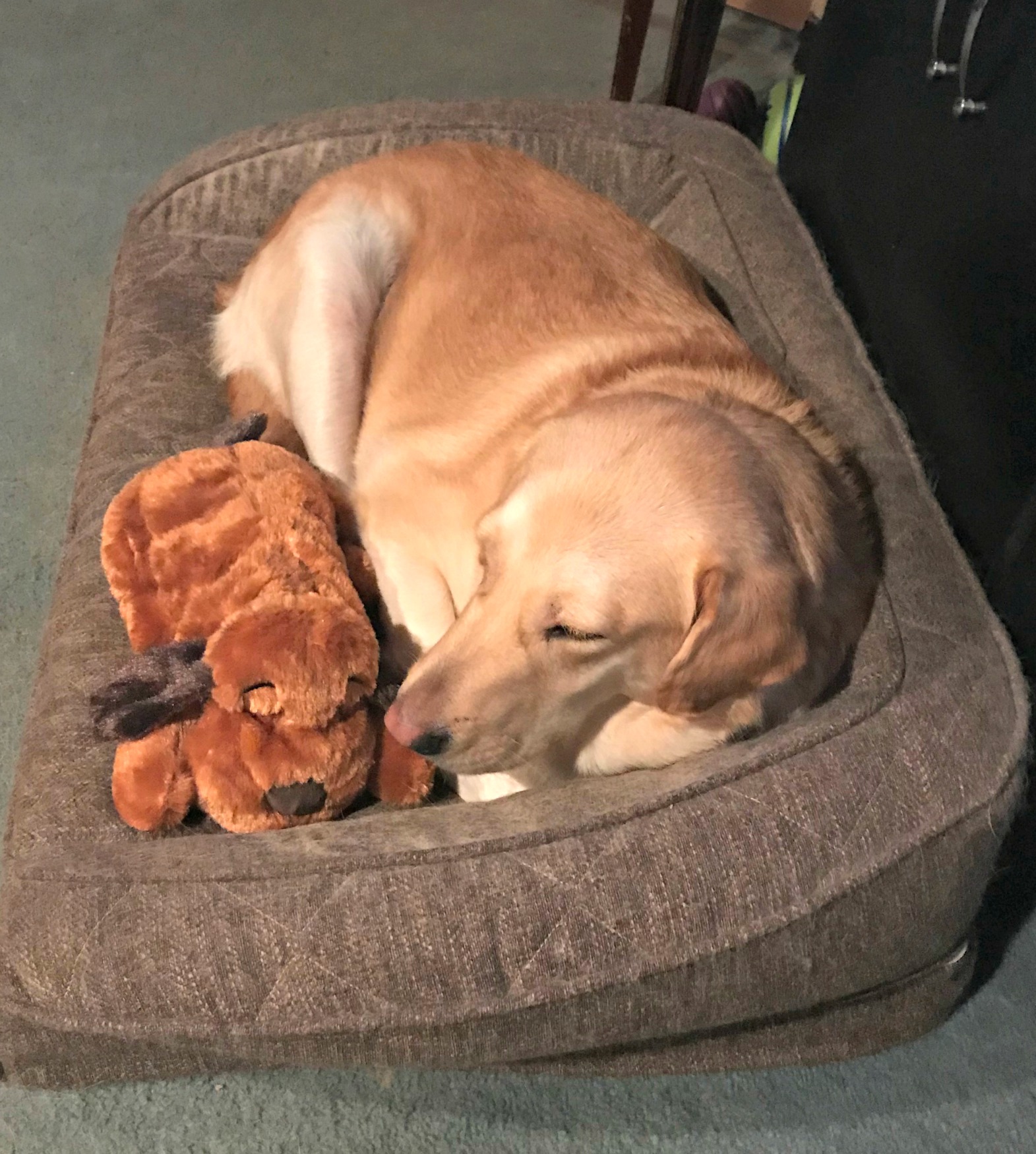 This Will Help Soothe Your Scared Puppy We all love our Mommies and puppies are no different.  When they’re taken from the only security they know, they tend to be scared and whine.  I think I’ve done that a time or two.  So how do you go about soothing your puppy?  Well, you can let… 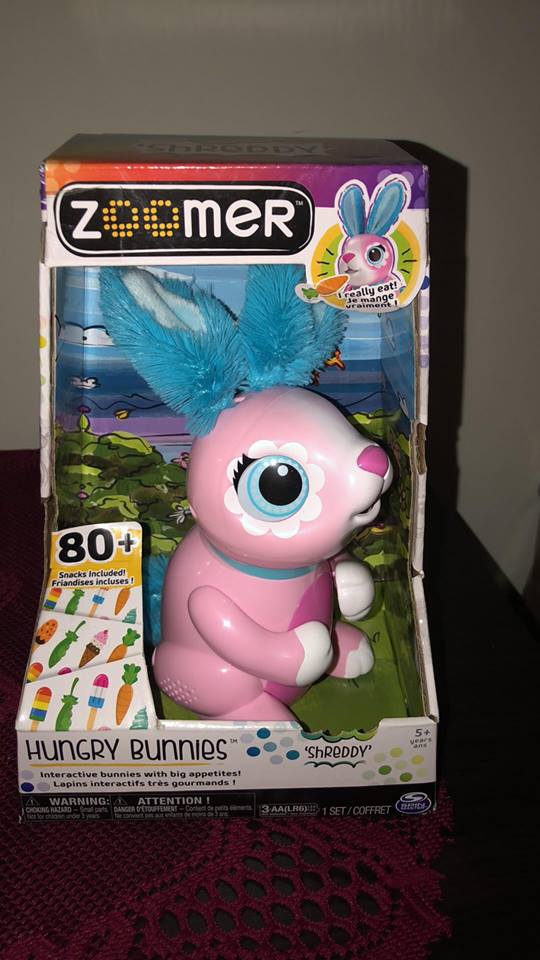 Zoomer is one of my favorite gifts to give, the kids. Devon loves dinosaurs and one year for Christmas, we were able to get him a zoomer, he took that thing everywhere until there was nothing left but the body. This year I wanted to get one for my younger niece, and hope she…