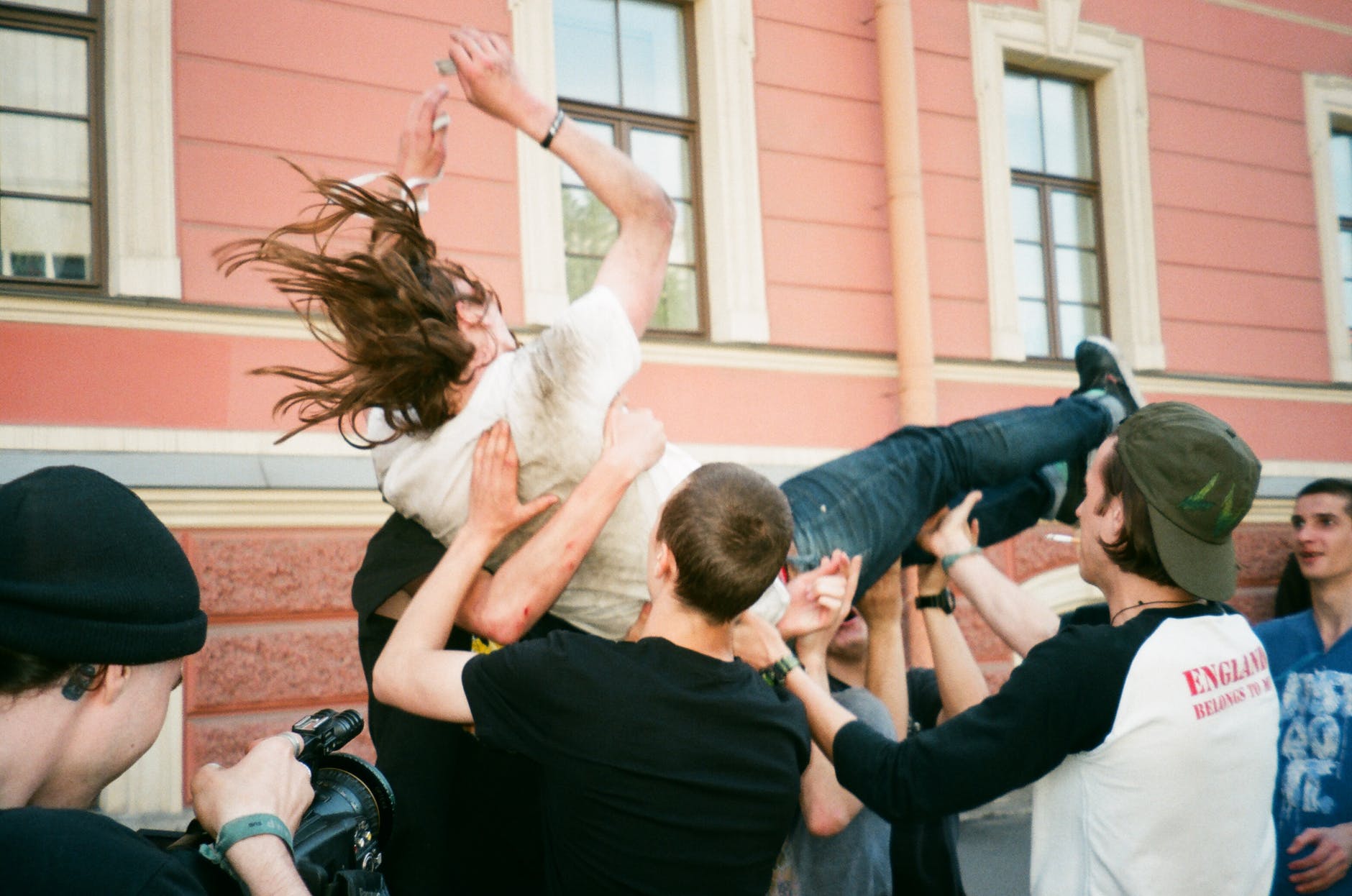 In June 2002, the US Supreme Court authorized public schools to test students for illegal drug use. In the past, only student athletes were required to pass a drug test, but the ruling now allows school management to randomly screen all middle and high school students who are participating in competitive extracurricular activities.

About 50 percent of teenagers have misused drugs (prescription or illegal) at least once in their life, according to a substance abuse study by the US Department of Health and Human Services. Compulsory drug testing in schools may help address this problem in a number of ways. Here are some of them.

Better Understand the Root Cause of Drug Abuse

There are different reasons why young people misuse drugs. Some teensagers do it out of peer pressure and to feel accepted by their friends who may also be abusing illegal drugs. Others may be experiencing a traumatic home environment and use mind-altering substances to escape their problems. Others may misuse stimulants like Ritalin and Adderall believing that these can help improve their focus when they study. Whatever the reason, a drug test is an important first step in identifying which teens are at risk and what can be done to rehabilitate them. Counseling sessions following the drug test can provide school management with important insights they can use to better understand and deal with the drug problem.

Drug abuse by teenagers is more common than you think. According to a 2016 study by the National Institute on Drug Abuse, 23.6 percent of twelfth grade students report using illegal drugs in the past year. Beyond this figure, there are millions of teenagers who are vulnerable to becoming dependent on illegal substances. When schools require students to pass a drug test, they can deter them from using drugs. School management can also better monitor the behavior of students, identify where students are getting the illicit substances, and prevent drug problems from escalating.

The brains and bodies of teenagers are still developing, and this makes them more vulnerable to addiction and other harmful effects of drug abuse. Repeated drug use can result in serious health problems such as impaired cognitive abilities, mood changes, and overdose. All these can cause students to struggle with school, become violent to their peers, and engage in risky behavior. By requiring students to undergo a drug test, schools can help them from becoming addicted to substances. Administrators and counselors can implement the necessary interventions to stop casual drug users from becoming addicted.

Drug testing in schools should be used as a means to address the root cause of drug abuse and not as a way to simply penalize or expel students. When students fail a drug test, management should respond to the situation in a case-to-case basis. There are many options available for intervention. If a student fails the drug screening but does not show signs of addiction, they can still undergo counseling to overcome the problem. For students who have become drug dependent, school counselors can connect them with local drug-treatment programs and therapists to facilitate recovery.

The school should be a safe space for both students and teachers. A drug test is just one of the ways to maintain the integrity of this institution and to ensure that the well-being of every student is looked after.

Geraniums are plants that look good in a bed just by themselves or they even look good if they are mixed in with other annuals. It also makes for an attractive edging plant for the perennial garden. These plants are very versatile and will look good no matter where they are put. Although the geranium… 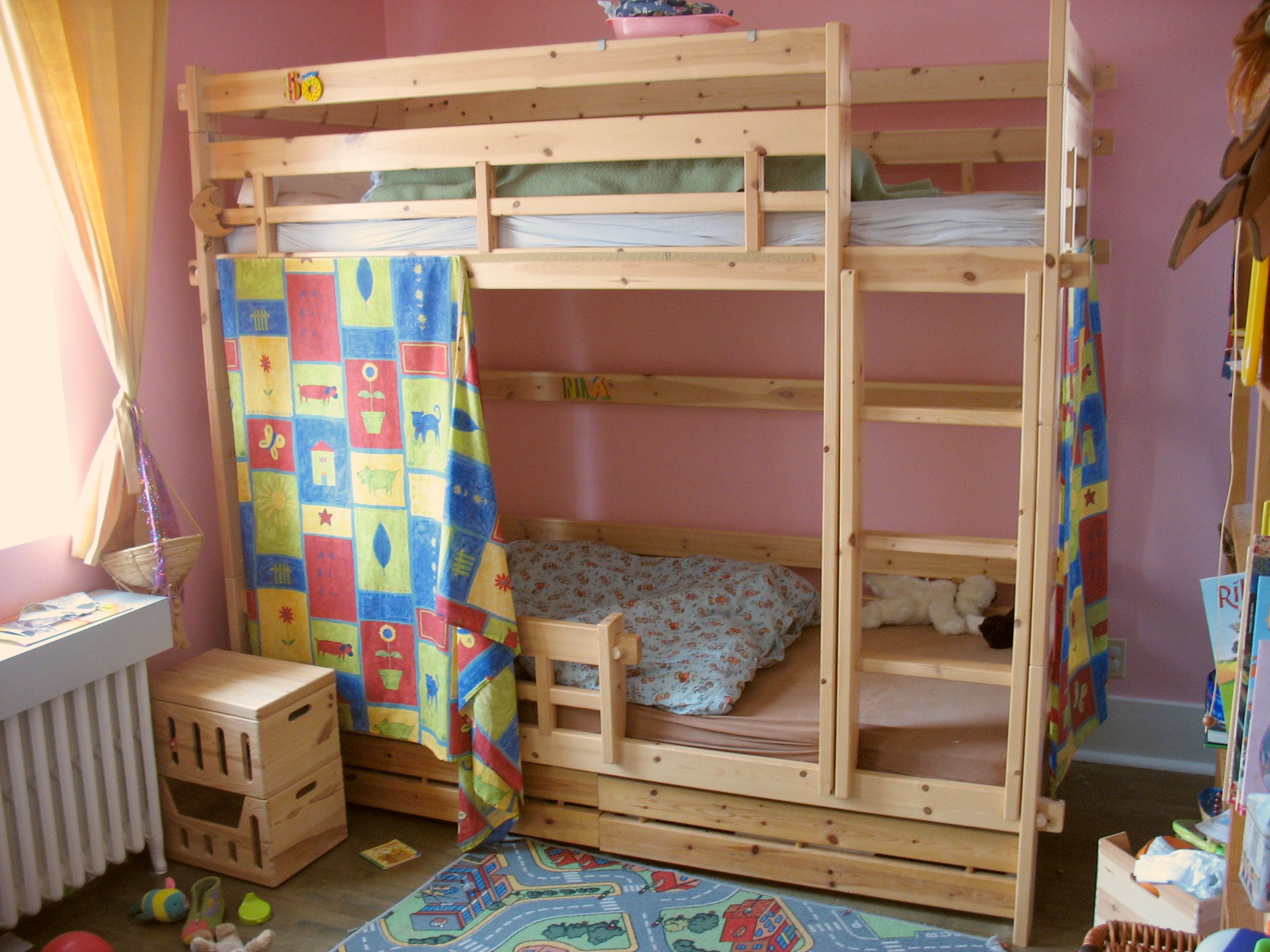 Decorating a kids room can be a lot of hard work. Their room requires more effort than the other bedrooms, because they’ll spend much of their time in it. Plus, you need to get the atmosphere in the room exactly right, so they sleep well at night.   If you’re looking for ideas on decorating…

For most doctors planning for future financial security, it is actually a matter of personal priority but it is quite a complex and a challenging process full of risks when you are involved in making sure that the current lifestyle you are thinking of maintaining would stay that way in future as well. As… 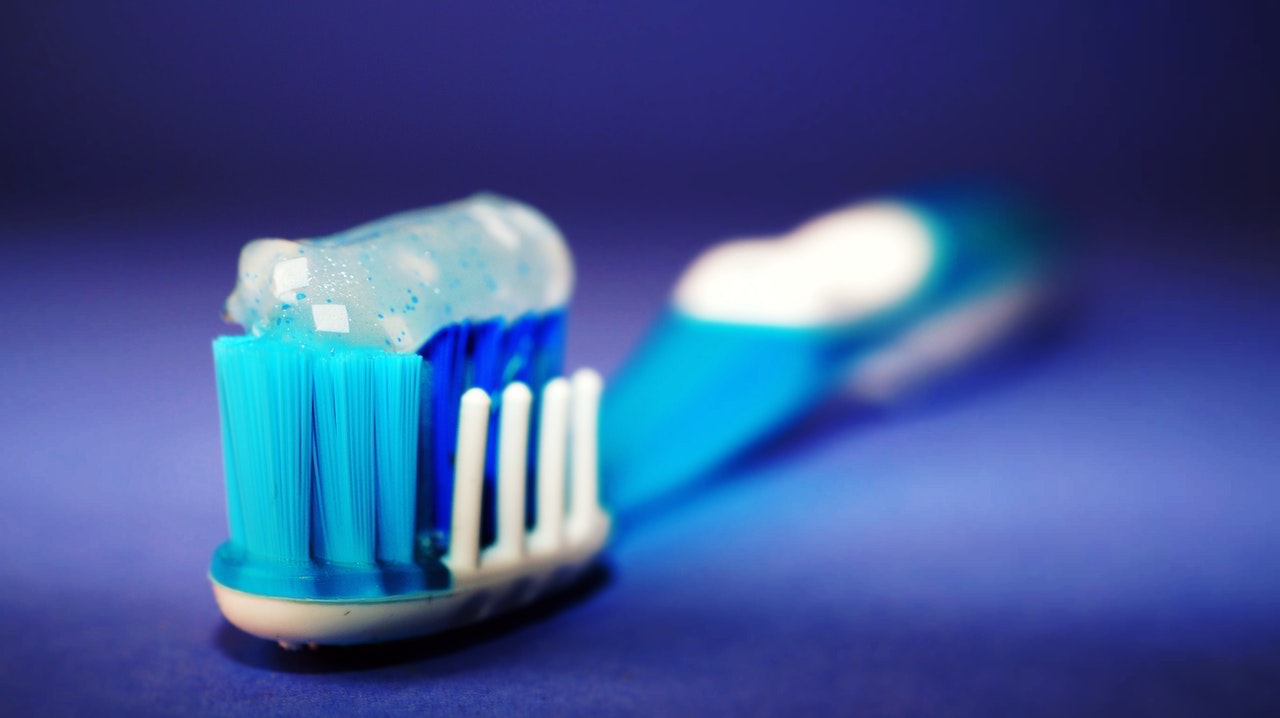 One of the first things people notice about you when you meet is your smile. It’s no wonder we all care so much about our teeth. Having a bright and white smile will give you confidence, you will be more open and friendly and people will talk to you. But having a bright and…

Nicotine is a highly addictive substance that is found in tobacco cigarettes. It is what makes trying to give up smoking such a challenge. Your brain becomes accustomed to getting daily doses of it and once you stop you start to crave it. Several products on the market can help you kick the habit though….

Laminate flooring is not en vogue as much as it was in the past, and I cannot figure out why. A couple of years ago you couldn’t move for laminate flooring. Nowadays, you will struggle to find many homes that don’t prefer real hardwood flooring or something more exotic.   You can call me old-fashioned…