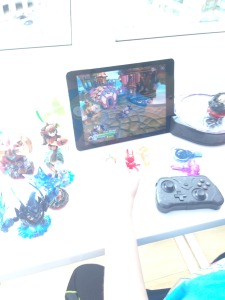 Skylanders: Trap Team is an action-adventure video game developed by Toys for Bob and published by Activision. It is the fourth installment in the Skylanders video game franchise and was released on October 2, 2014 in Australasia, October 5, 2014 in North America, and October 10, 2014 in Europe, for release on Android, Fire OS and iOS mobile platforms, PlayStation 3, PlayStation 4, Wii, Wii U, Xbox 360, Xbox One, and Nintendo 3DS. It is the sequel to Skylanders: Swap Force. 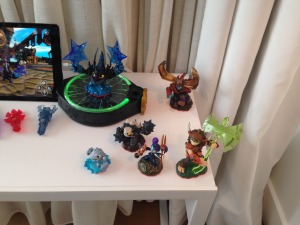 Skylanders: Trap Team utilizes a near-field communication reader platform, called the Traptanium Portal, that reads NFC chips located on the bottom of figurines. The figurines are then used in-game as playable characters. A new line of figurines, named “Trap Masters”, have been announced. The Trap Masters, working with the Portal Master, must try to capture all criminals that Kaos has released from prison. 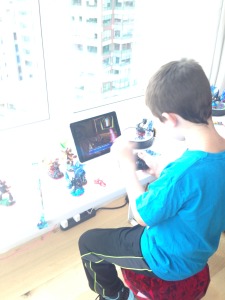 Now that I have gave you the information about the game I can tell you this is going to be one of the most wanted games for this holiday. I had gotten the chance to review the game for the  system xboxone. My son Zachary loves the skylanders. We recently went to the skylanders release and he had learned a lot as he had played the game. He also had gotten the chance to meet with the makers of the game. My son Zachary says this is a great game. He plays skylanders all the time. For more information click here. If you have any skylanders from previous games they will work with tis new game. The trap figures will not work with the old portals. I have a list going of what figures my son has and a list if which ones he needs. They not only have the game system and figures you can also buy storage bags and accessories for skylanders. 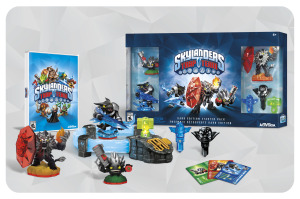 Scar guard bruise guard contains BG10 technology. This is a unique, oral dosing in a 7 day regimen. It is recommended for use if you have bruising and swelling after surgery or I jury. Easy to follow 7 day regimen. One dosage card per day. Follow daily sequence of dosage cards. Take the… 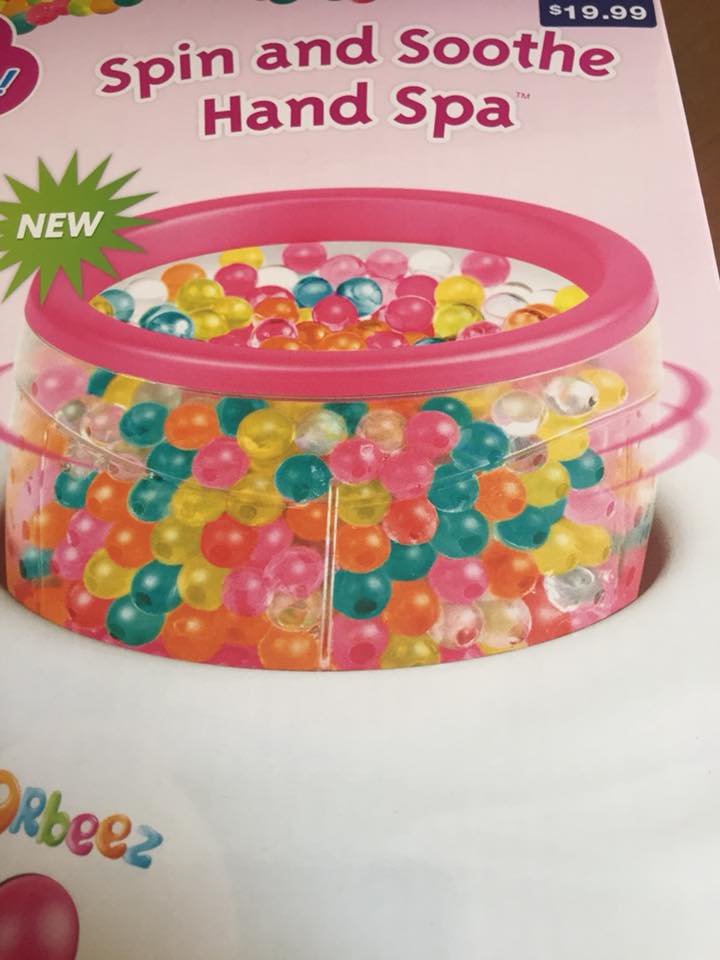 When Amanda was little, she loved playing and getting her manicure and Pedicures done with Grandma, she would always have her nails and toes done. Now they have cute little, sets made for things like this for any little girl. Orbeez kids have some great products, Amanda might be too old, but my younger nieces will…

Nancy B’s Science Club Moonscope and Star Gazer’s Activity Journal includes an aqua and purple telescope and paperback activity journal. There was very little assembly required, and only 8 year-old son was able to figure out assembly without direction.   With the moonscope you are able  to observe the moon at night.  with the… 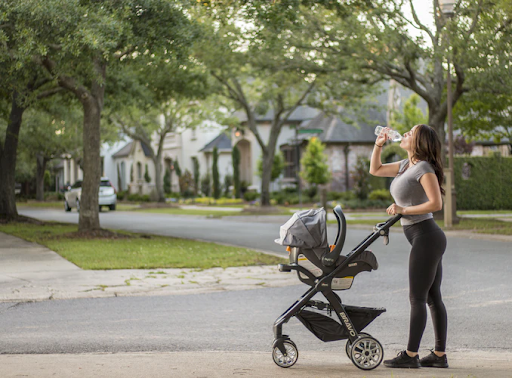 When you have been blessed with a newborn child, a new chapter in your life begins and it’s an amazing, eventful, and beautiful one. As you develop your parenting skills and learn about the proper tools and techniques that will help you take good care of your child,  you will notice that there are important…

As we all know there is no summer camp, so what are you planning on doing this year to keep those who have kids busy. I know we are happy that we have a pool, and they can swim but what else can we do. Recently I was approached by Camp Warner Bros about being… 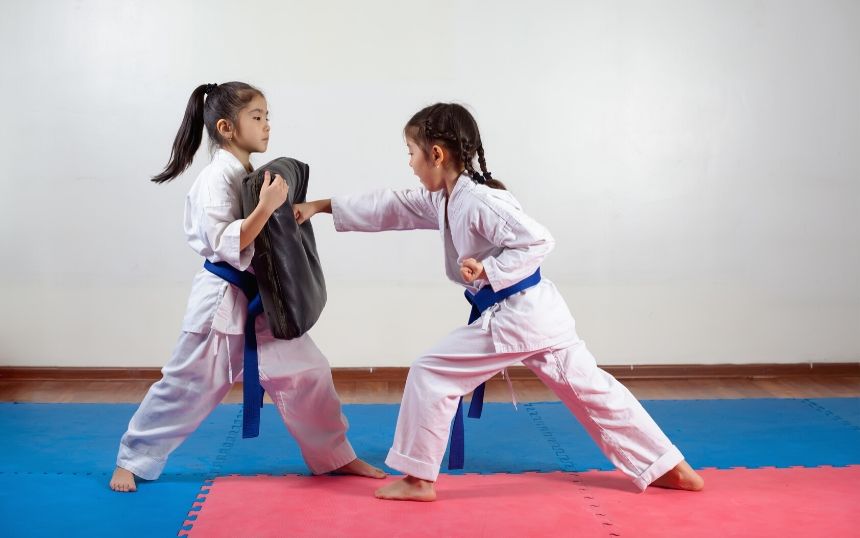 While school should always take precedence in a child’s life, how they occupy their time outside of the classroom is also important. You should consider having your kids take part in some sort of activity that they enjoy. Through this, they can learn useful life skills that don’t simply come from textbooks. They will also…