We all know that there is bullying that goes on in schools and it has for years. Now the bullying isn’t looked at as some harmless kids being mean it is a epidemic now and it is having horrific causes . Bullying hasn’t just stayed in school kids are being bullied online on their cell phones through text messages. Some of the bullying has had horrible out comes . Kids  think that bullying someone is no big deal but it is. Kids are being bullied for being over weight , for to being smart , not having nice clothes or being popular they are being bullied for anything really. The kids that are being bullied think that no one cares for them and that they have no one to turn to . Well now there is an app that you can get for your smart phone it called STOPit .

STOPit is app that you can get for your smart phone that lets kids report cases of cyber bullying to their school and it also has a 24 hr help line for the kids to call and it also connects them to legal authorities as well. despite all the efforts to stop bullying it is on fast rise . STOPit is a great tool for kids that witness cyber bullying to do something about it. In a Recent study it is said that most of the kids wouldn’t know what to do if they were bullied online , that they would change the way they act if their parents were watching. Also the majority of kids seen cyber-bulling online and did nothing about it. We have got to change the way kids are being treated and the way these bullies are punished.

I believe with this app a lot more incidents of cyber-bulling will be reported and controlled. The app is available for individual sale and group sales.

When I am only running to the store, taking my over sized purse and my phone can be a headache. Been really looking for a better solution, where I can just have my phone, card and money all in one place. Been searching and looking for something like this and I have finally found… 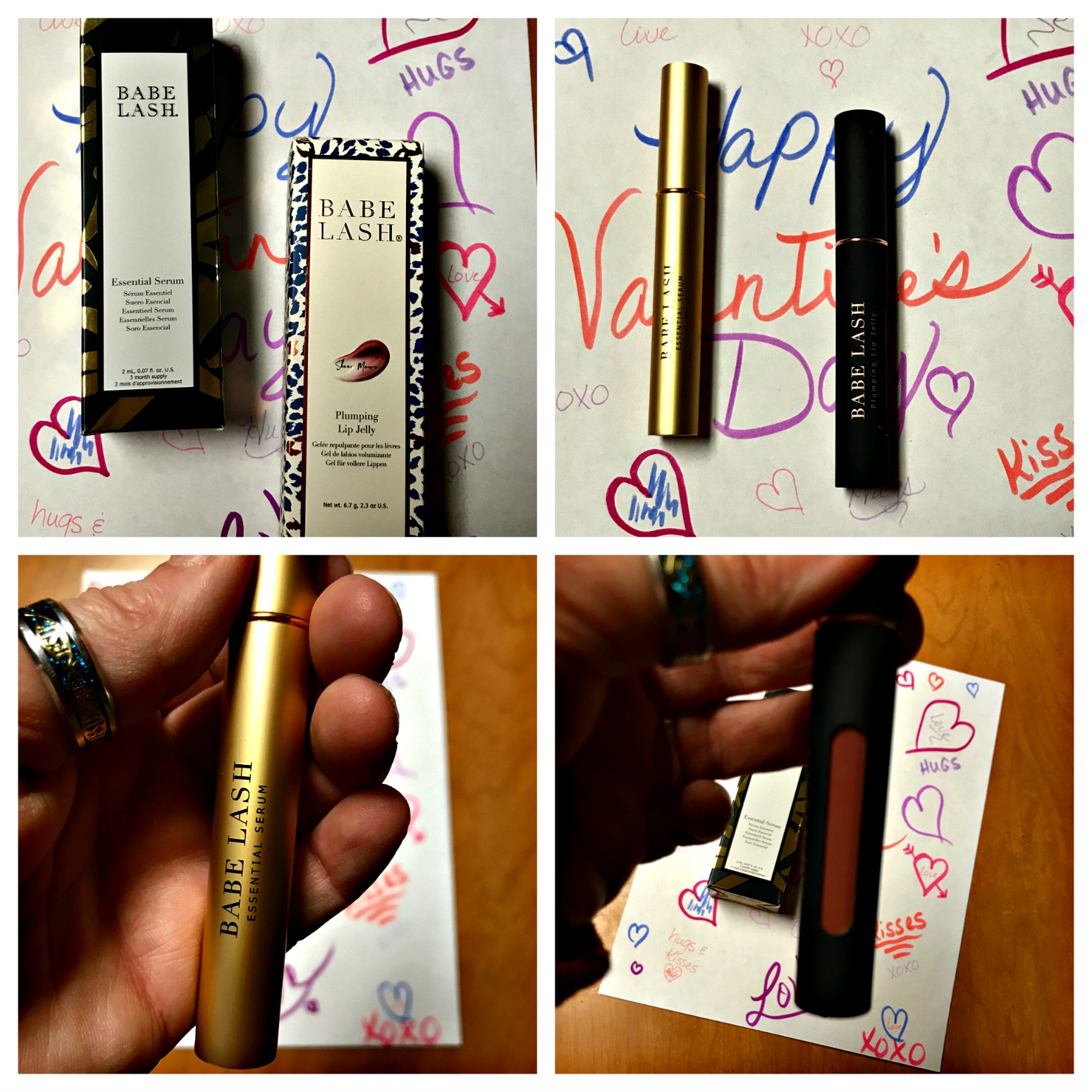 Would You Love To Have Plump Lips And Long, Beautiful Lashes? Some beautiful women were born with those sexy, plump lips and long, luxurious lashes, but not this woman.  I have to work at all of it!  I’ve tried many products to “plump” my lips and even something to grow more lashes, but I’ve had…

A roof over our heads is our most basic need and right. Throw up some walls and add in windows and doors and we’re weather tight?  Right? It’s all well and good when the sun is shining high in the sky, but when the wind starts to blow and the rains come we all need…

When it comes to mothers day I believe in getting them flowers.Every mothers day I would get my mom roses, she deserved the best of the best. With mother’s day being right around the corner, Teleflora is the best place to get some pretty flowers and bouquets. There so many pretty ones to choose from.   … 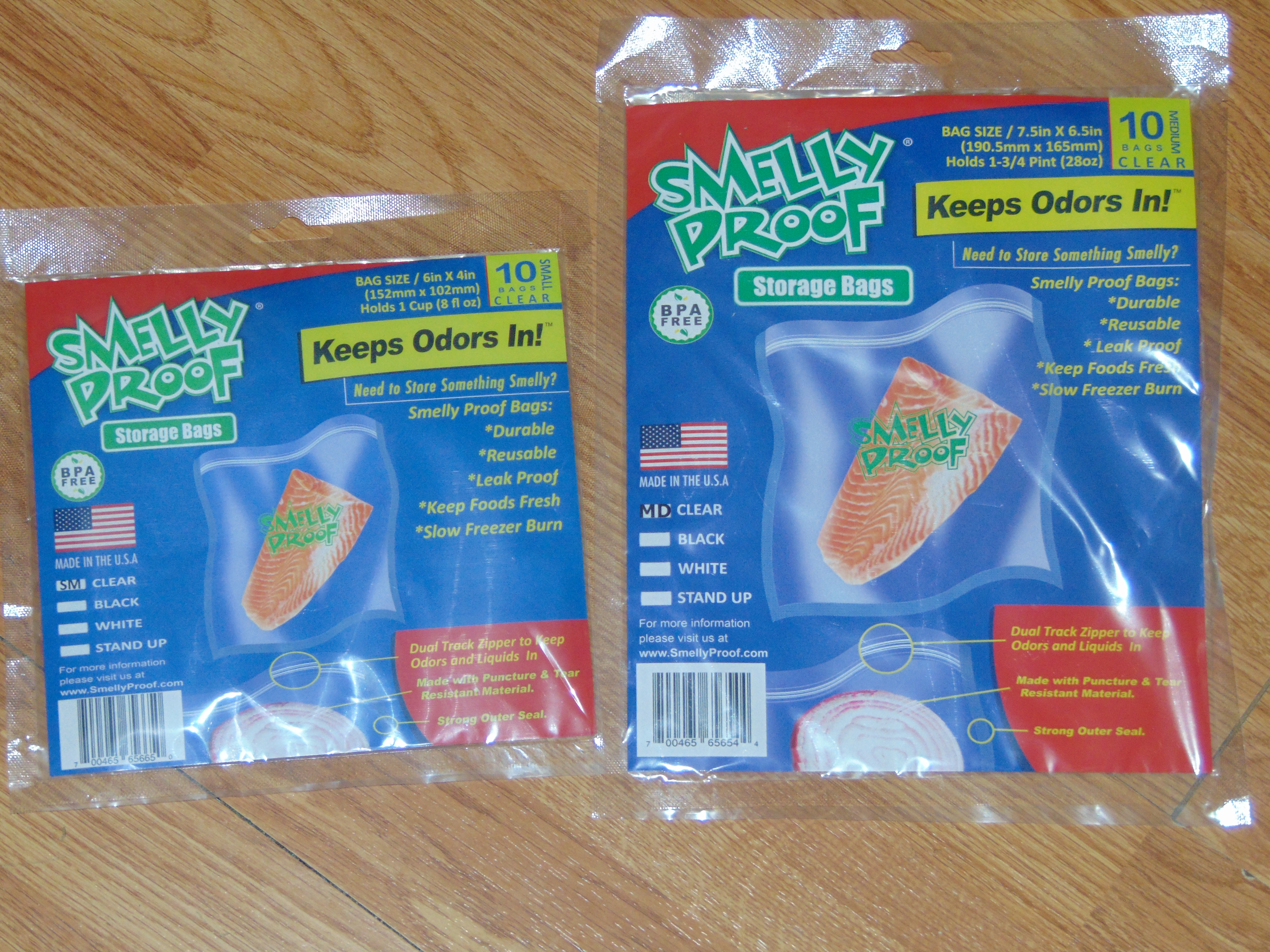 Kids are stinky, smelly and gross especially if they are boys. It just so happens that two of my darling children are boys (not counting their father). Smells are just a thing, from farts to stanky socks and baseball equipment smells are EVERYWHERE in this house. I honestly think my family thinks I am crazy,…