Skylanders Trap Team Revolutionizes the Gaming Industry, Offering the Full AAA Game Experience on Both Tablet and Console — for the First Time Ever

“The Skylanders® franchise was built on a foundation of creativity and innovation,” said Eric Hirshberg, CEO of Activision Publishing. “And with Skylanders Trap Team, we’re taking that tradition of innovation to new heights. For the last three years we’ve allowed kids to bring their toys to life in a video game, and this year, we’re letting them reach into the game, and pull characters out into the physical world by letting players trap and play as the villains. Skylanders Trap Team is also the first console game to simultaneously bring the entire AAA experience to tablet devices. Overall, we think Skylanders Trap Team represents our most magical innovation yet. But most importantly, it’s just a great game.”

The latest installment of the franchise that pioneered the Toys-to-Life genre is already poised to become one of the top family games this holiday season. Toys“R”Us® recently named Skylanders Trap Team as one of the “Fabulous 15” on the company’s 2014 Holiday Hot Toy List, while Target named Skylanders Trap Team to their Top Toys for the Holidays List. In addition, the game was featured in Toy Insider’s Hot 20 Holiday Toys of 2014, which highlights the most sought-after and anticipated items of the holiday season.

Skylanders continues to lead and evolve the category with Skylanders Trap Team by letting fans seek out and defeat the most wanted villains in all of Skylands, pull them out of the game and into living rooms by capturing them in magical Traps. Once they’ve defeated the villains, players will be able to place a Trap into the new Traptanium PortalTM to capture them. Players can then send villains back into the game where they can play as them to fight for good, reversing the magic. They will also be able to hear the villains inside the Traps, an innovation that truly brings life to toys.
“Since it launched four years ago, the Skylanders brand has continued to captivate young fans around the world who eagerly crowd our stores every time a new collectible character is introduced,” said Richard Barry, Executive Vice President, Chief Merchandising Officer, Toys“R”Us, Inc. “In preparation for the debut of Skylanders Trap Team, which truly reinvents the franchise’s signature gameplay, our teams across the globe have worked year-long to ensure Toys“R”Us is THE destination for Portal Masters ready to experience all the fun the new game – and our exclusive Legendary Skylanders toys – have to offer.”
Portal Masters everywhere can get into the Skylanders Trap Team spirit by taking advantage of exclusive Skylanders products at retailers nationwide:
· Get Legendary at Toys”R”Us – Toys“R”Us stores in North America and online at Toysrus.com will be the only places fans will find the limited edition Legendary Series of Skylanders toys at launch. The Legendary Series features alternative versions of new Trap Master characters and packs, such as Jawbreaker, Déjà Vu and the Nightmare Express Adventure Pack, all of which feature in-game stat boosts.

· Meet the Minis at Walmart – Skylanders fans can visit participating Walmart stores or go to Walmart.com to participate in the ‘Meet the Minis’ program to unlock special content featuring the fully playable and upgradeable Minis, including Gill Runt, Stealth Elf, Weeruptor, Pet Vac and Small Fry via the official Skylanders Collection VaultTM app. Walmart will also be the only place fans can find the Skylanders Minis Buddy Pack, featuring Tidal Wave Gill Grunt and Gill Runt.

· NITRO Trap Masters at Target – U.S. Target stores nationwide and Target.com will once again be the only place where fans can get their hands on the Skylanders NITRO series of toys, which features the powerful Trap Master NITRO Krypt King.

· Portals for Punch Pop Fizz at GameStop – During the first week of launch, fans that bring in a Portal of Power® from any Skylanders game can trade it in to receive a free Punch Pop Fizz character, a bright red version of the fan-favorite Skylander.

About the Skylanders® Franchise
The award-winning, $2 billion Skylanders franchise pioneered the Toys-to-LifeTM category in 2011 with the debut of Skylanders Spyro's Adventure®. The game originated a new play pattern that seamlessly bridged physical and virtual worlds across multiple platforms. In October 2012, Skylanders Giants™ further evolved the genre and added the mega-sized Giant Skylanders and LightCore® characters to the collection of interaction figures. Skylanders SWAP ForceTM launched in October 2013 and introduced an all-new play pattern – swapability. Skylanders was the top selling kids' videogame franchise of 20132 worldwide, and is now one of the top 20 videogame franchises of all time3. Skylanders Trap TeamTM reverses the magic of bringing Toys-to-Life — incredibly letting kids pull characters out of the digital world into the physical world. For more information, please visit: www.skylanders.com and Activision.com/presscenter.

As your big day approaches, reality catches up with you. You have a dream of how your float setup should be, but you have not yet settled on a florist. You have heard and witnessed success and failure stories from your friend’s weddings. You want yours to be an impeccable wedding with elegant blooms. Choosing…

Those from Malaysia who want to bet on the internet may do so. Though not strictly forbidden, this practice is not only permitted but encouraged as well. The finest paying games may be found on offshore platforms even though there are no web-based gambling facilities functioning in this nation. Why Opt for Online Slots? Many… 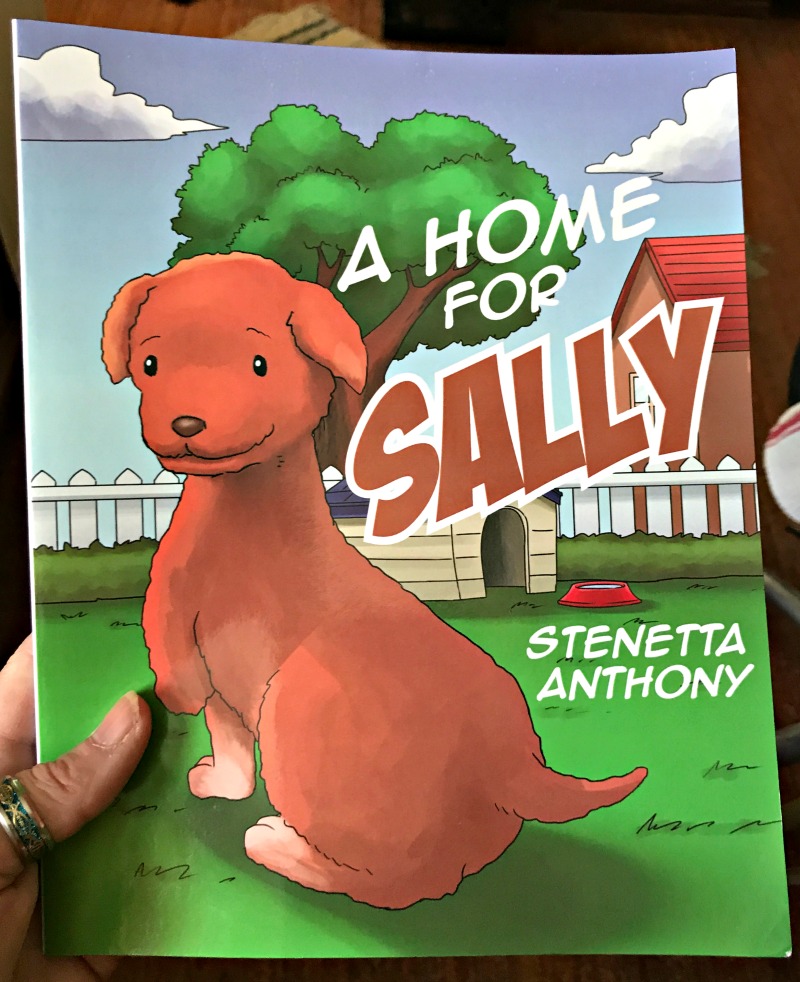 This Sweet Book Tells A Beautiful Story About A Handicapped Puppy Have you ever walked by those sweet, little puppies in the pet store?  You just don’t want to leave them!  As a matter of fact, I usually want to take them all home.  In this sweet book, A Home For Sally by Stenetta Anthony,…

image via mountpleasantgranary   I love every room in my house, and I hope that you do, too! Still, no matter how hard you try not to, you always have a favorite. My favorite is the bedroom because it is one of the only places I get to relax! I might not spend a great…

Engine oil (level, color) remember winter engine idling is hard on the oil Coolant (level, concentration of antifreeze, condition) depends where you live -45 Celsius or -50 F is a good level. Transmission (fluid level, condition, leaks?) Has it been serviced recently? Is the color of the fluid nice and red…

If you are in or near Washington State, you should definitely check out Crystal Mountain. With an elevation of 7004 feet and a vertical drop of 3102 feet, Crystal Mountain actually sits below Mount Rainier, which has a top elevation of 14,408 feet. Between the months of November and April, several feet of fresh powder…