To celebrate its 35th year, the nation's leading casual dining chain is marking the occasion by showcasing its new and improved menu of craveable bar-and-grill classics. Applebee's team of executive chefs has taken these classics to new culinary heights by updating them with premium ingredients and signature Applebee's twists.

“Taste the Change” campaign, with a revamped menu that includes not only the two items they are giving away, but also dishes like pot stickers, sweet potato fries with a trio of dipping sauces, kobe-style meatballs, and grilled chicken wonton tacos.

Applebees has just celebrated  35 years of being in the business of the leading casual dinning chain. And with that they have made some new tastes, I was able to celebrate with them and Taste The Change, many new and exciting things. With 11 new appetizers and several over the top items.  And some new handheld foods. One of the new appetizers are the SRIRACHA SHRIMP – For me I have never really eaten any shrimp, but I was all ready to taste these. They were bought out and looked so good, I will say this they did have  a little kick to it. Fried with the Applebees special coating, which gives it the flaky crunch. Then its tossed in Sriracha Chile Lime sauce.  These were so good and for my first time I went in big and got the  Triple Hog Dare Ya™ sandwich, which is stacked high with pulled pork, Black Forest ham and thick-sliced bacon, crispy onions and melted cheddar cheese on a Ciabatta bun. Have to say there where some awesome different tastes, had to cut it into 4 pieces to eat it, but was very surprised that the taste was as good as it was. Would be eating this again when we go on vacation.

Now there are some awesome burgers out there now, like the Cowboy Burger is said to make you want to travel out west, A blend of tastes worth heading West for. Topped with crispy onion strings, melted white cheddar cheese and Applewood smoked bacon. Served on a toasted bun with BBQ sauce, lettuce, tomato, onion and pickles.  My uncle loved this and he was very happy with it.

And the Swiss Mushroom Burger is a great burger too, we had one of these also, with every bite you have some delicious mushrooms. Great for the mushrooms lovers in you, Portobello & button mushrooms, smoky mayo & Swiss cheese. A mouth full of juicy burger and more.

New appetizers and sandwiches won rave reviews during a “Taste The Change Fest” event in Times Square in May, where thousands of consumers enjoyed sneak previews of the new items and A-list entertainment that was streamed live across the country via Periscope.

And for dessert we had some Churo smoores, they were so good. Chocolate and toasted marshmallows and Churos yummy is all I can say. Jamberry Nails is a direct sales company that sells vinyl nail stickers that adhere to your nail through heat. There are more than 200 styles to choose from – from solids to crazy prints. I was so curious about them because I am a fan of nail polish strips and I like the different… 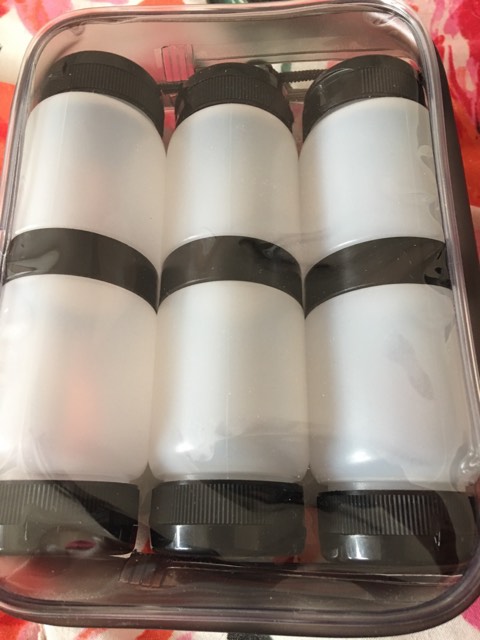 Do you travel a lot and hate having to take your bigger bottle of the stuff, then having to check your bag because you can’t bring them. Now you can pack what you need in these great bottles. The Duet Bottles are a perfect size and are perfect for traveling, there are enough bottles that…

Theres always a book that can make you feel and think about things of the past. And the one thats done that foe me is My Mother’s Quilts: Devotions from a Legacy of Needlework Inspired by thirty family heirloom quilts, each devotion shares the enduring legacy of faith, family and tradition in our lives. Ramona… 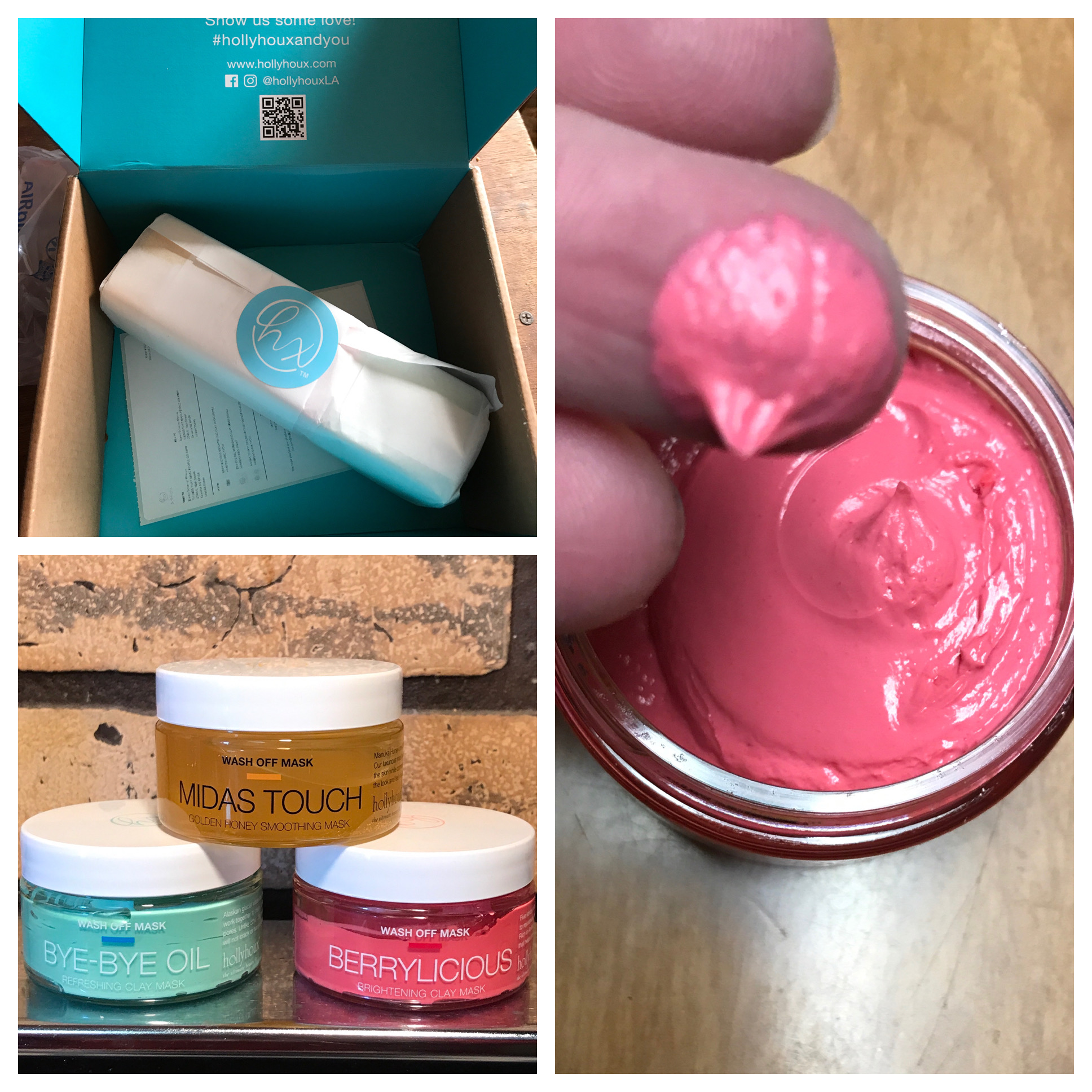 Using These Masks Will Pamper Your Skin – Your Face Will Love The Berries And Mint Scents – But There’s Even More! Using a mask as part of your skincare routine really pampers your skin. It usually helps to get rid of those dead skin cells as well as helping dull skin feel rejuvenated!  I… 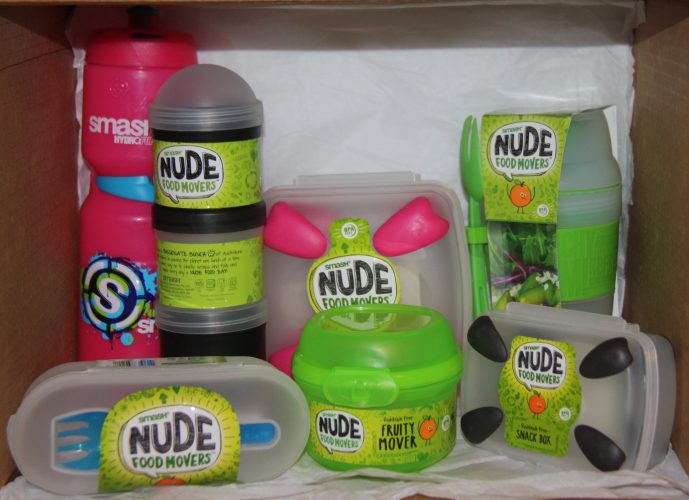 Hailed as the best thing since sliced bread! The Nude Food Movers range by Smash, is designed with a space for everything to eliminate the need for portion packing and wrapping. The range consists of lunch, sandwich and snack boxes, stackable snack tubes and insulated covers. I love these products! They make packing lunch for kids… 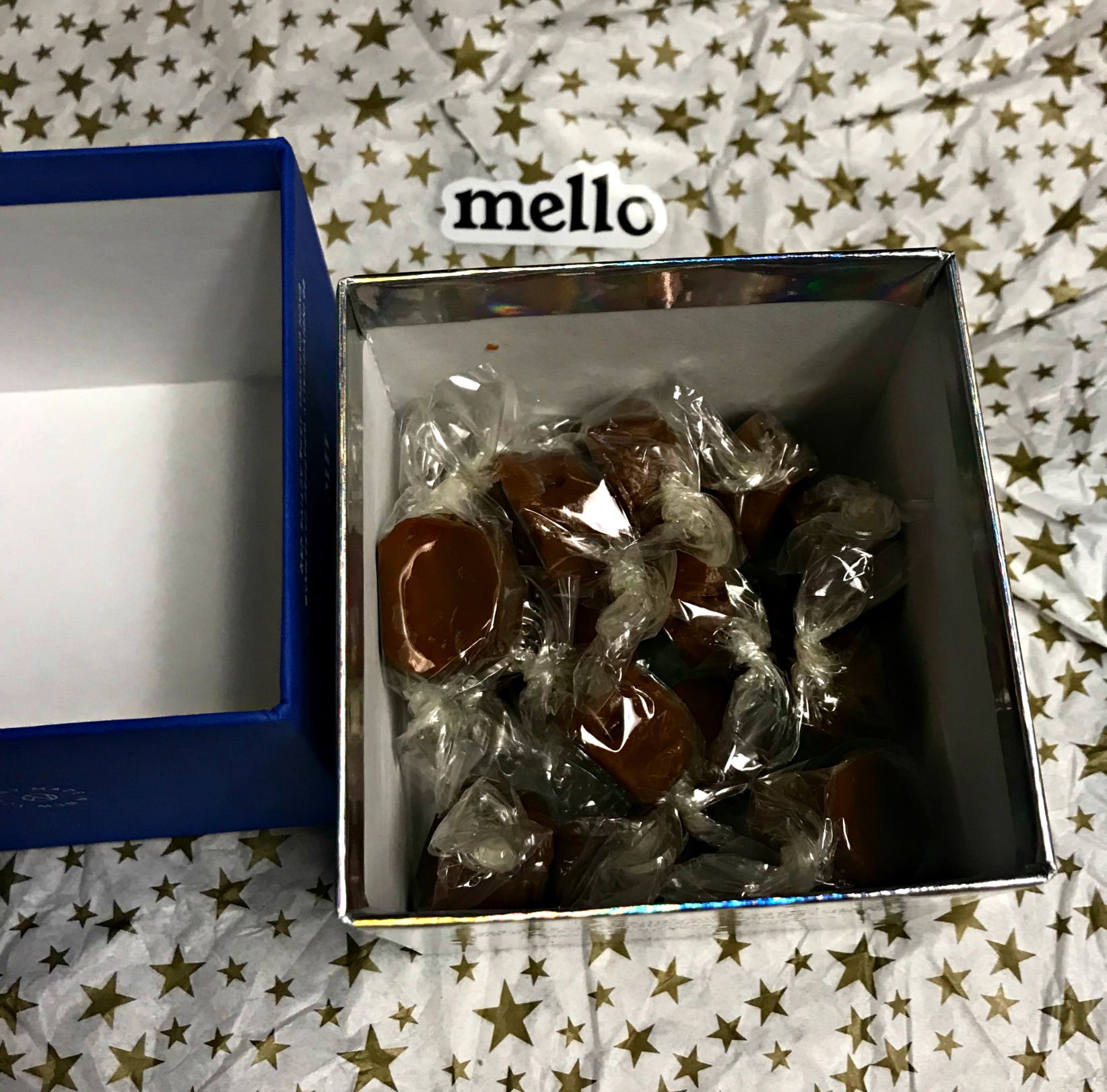 Grandma May Not Approve Of These Caramels Do you have any memories of visiting your grandparent’s house when you were little?  Did they have that candy jar with caramels, mints, or some other goodies?  Those memories are so great to have, but now that we’re adults, I have a different kind of caramels you can…