The main characters are Bli the fly and Danny the wizard lizard. They want to be friends and unlikely friends they would normally be. However they do form a friendship and help to squelch an incident of bullying by the Lousy Lizard Gang. Danny takes steps to stop them in spite of being alone in his efforts. In this lesson everyone watching learns that bullying can be stopped. With all the bullying that is occurring in our schools and community, this book is perfect to read to our children whether it is done at home or at school. I believe this book would be useful in a discussion with children about how to stop those who bully or what to do themselves when they are in a situation of being the brunt of a bully.

Get this book on amazon here. 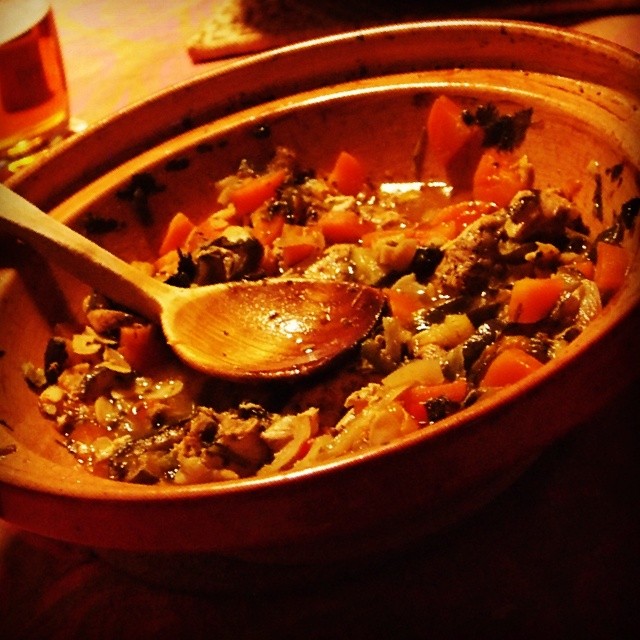 With today’s hasty life pace it seems as there is no time left for a healthy balanced diet. Our dinner choices are often unwise to say the least. Breakfast is important to kick-start your organism, lunch for re-fueling it, while dinner is crucial for quality sleep. Dinner is also contributing to the stability of your…

Dive in and rock out with the hottest surf sequel under the sun! Now that summer’s over and school has begun, Brady (Ross Lynch) and Mack’s (Maia Mitchell) relationship seems headed for a wipeout — until Lela, Tanner and the “Wet Side Story” kids show up! Dazzled by the novelty and variety of the modern…

Hand carved serving spoons. Help where it’s needed most … and get a gift for yourself or someone you care about! With your gift of $65 or more to where most needed – which provides for the unique needs of children and families worldwide – you will receive this beautiful set of two hand-carved olivewood… 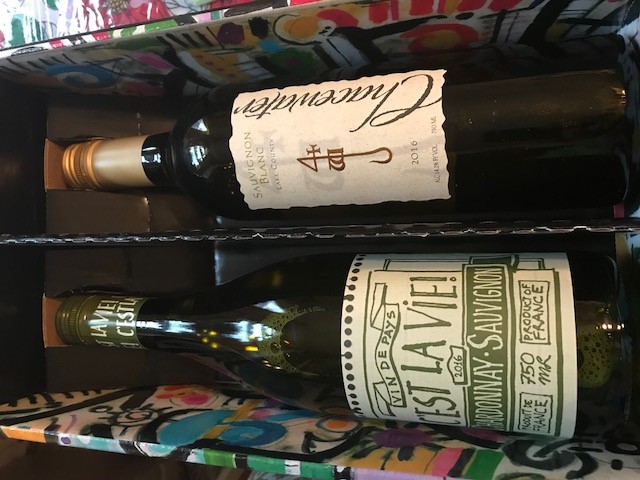 What is better when you love to drink wine than trying new ones?  Of course, unless you are a connoisseur of wines it is hard to just go into a store and pick one to try.  Sometimes they have tastings so you can taste something to see if you like it, but sometimes you just… 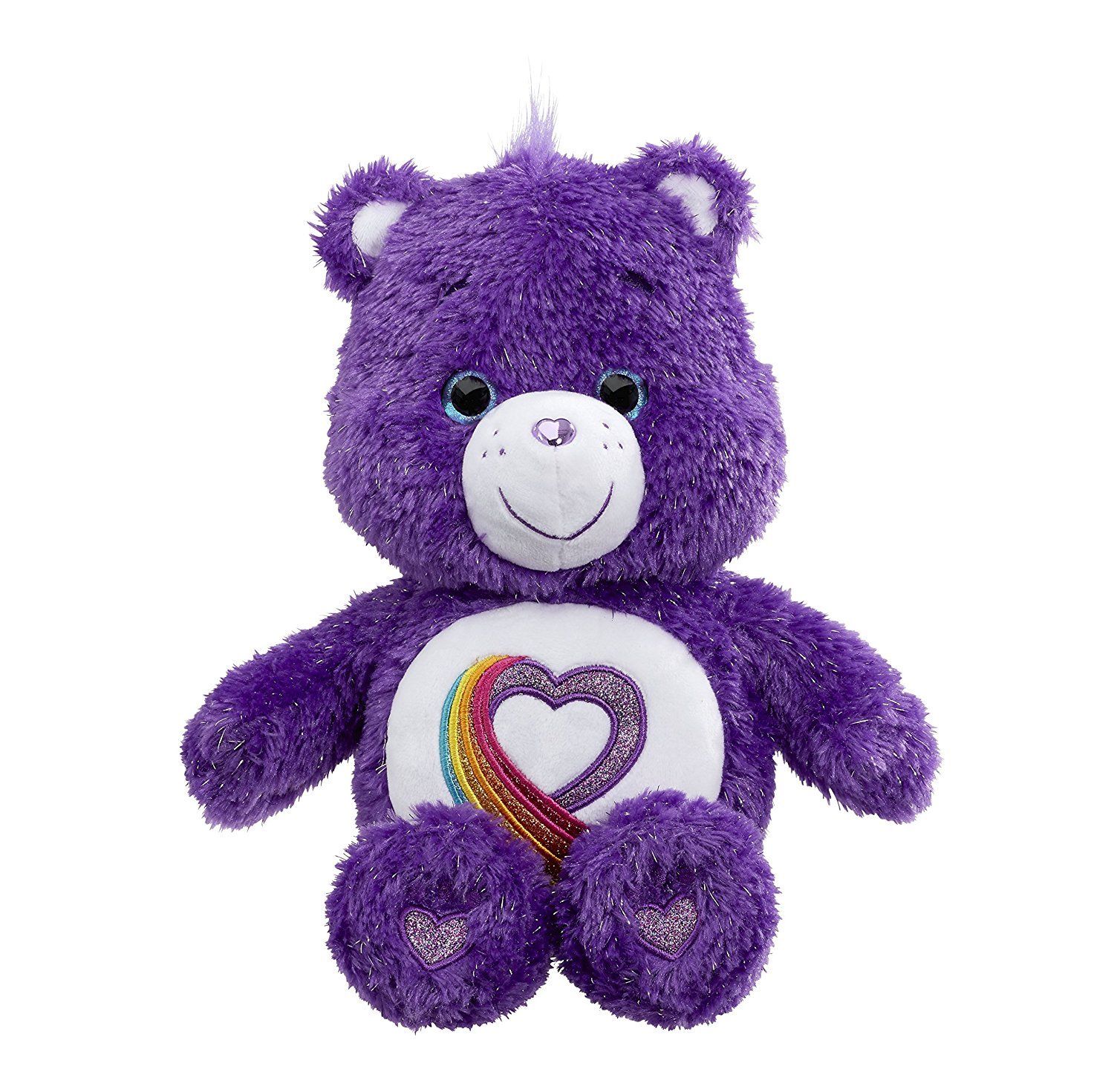 When I was growing up, I had so many Teddy Bears and of all my favorites was the Care Bears. I had to have every single one, and I got them too. Care Bears have been around for years, and have only got better and more added in time.  35 years this year as… 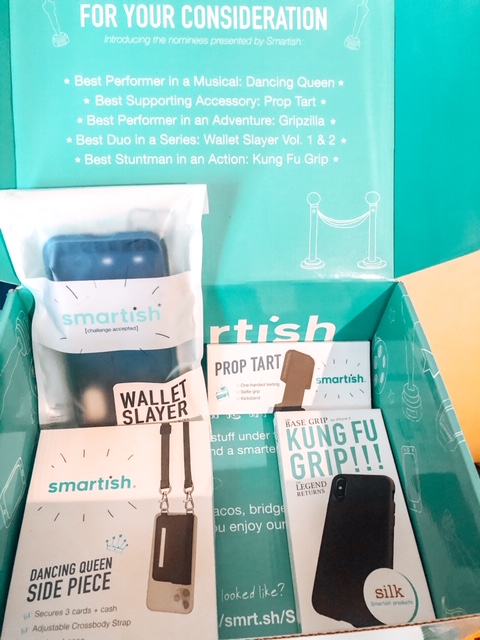 Teenagers love having the latest and newest technology gadgets, especially phones. So why not give them accessories to jazz up their phones. Accessories that are easy on your wallet, built to last, and can be personalized! If you are looking for a place to shop that can provide all of the above, Smartish is the…