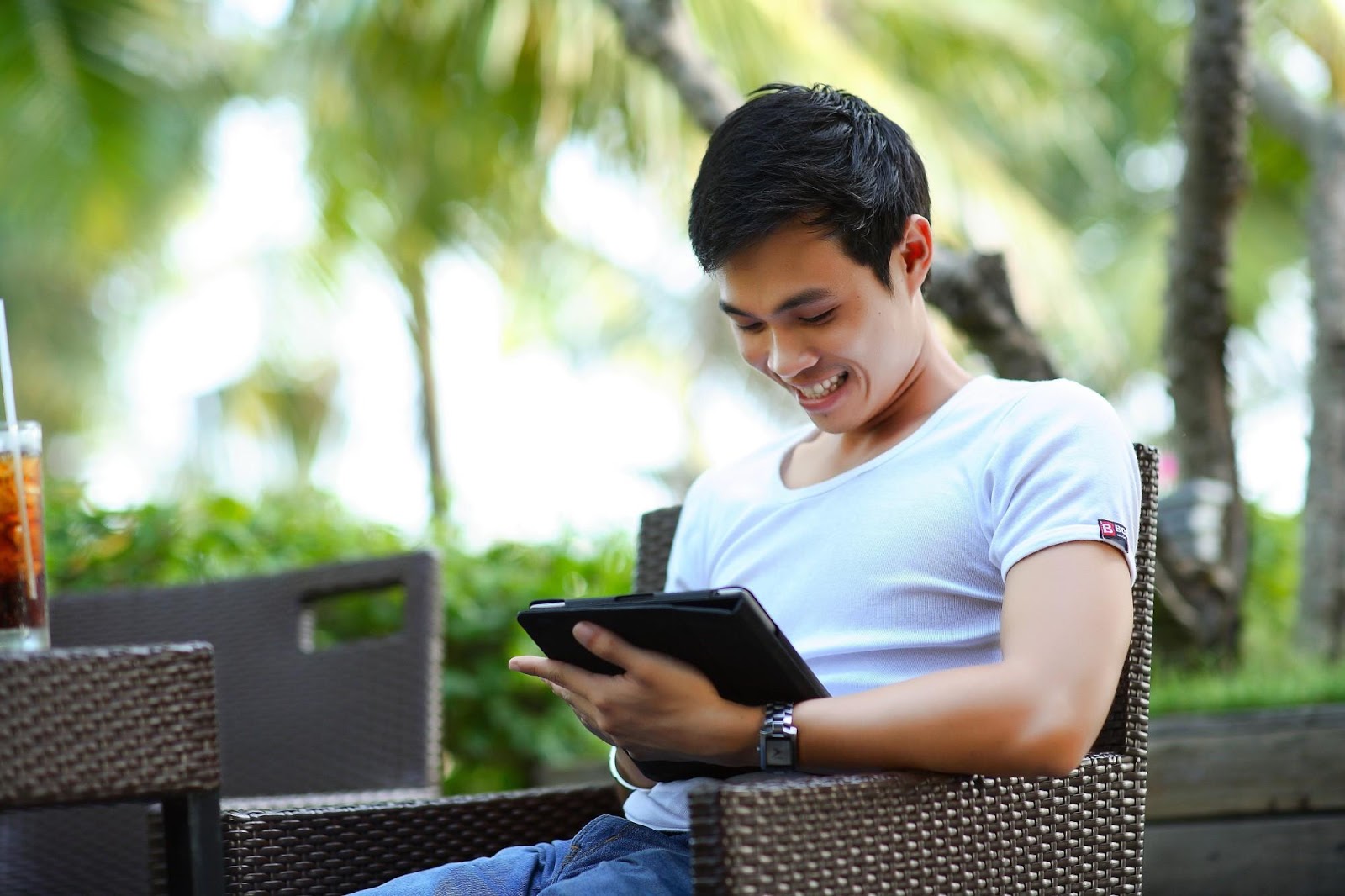 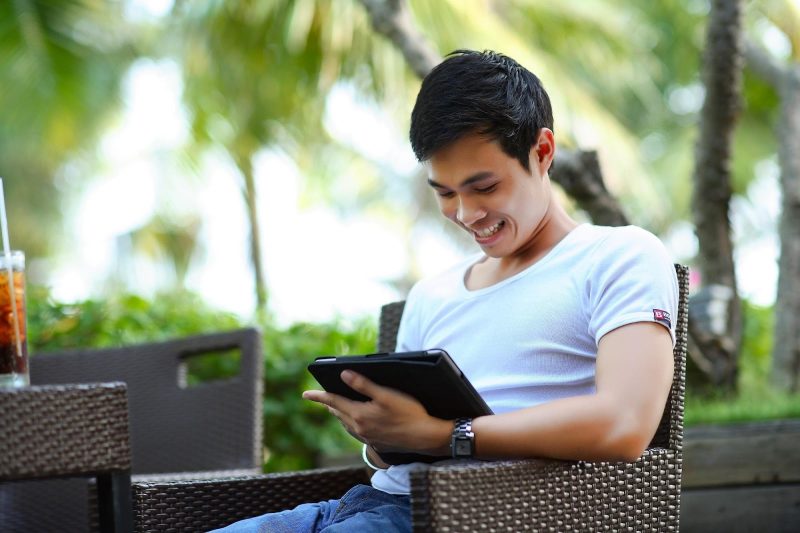 Fifteen years ago, the world was obsessed with American Idol, the closest thing to memes we had were terrible flash animations, and Green Day was tearing up the charts.

A lot has changed, to say the least.

Not only is pop culture quite different, but so is the way we work. But don't take our word for it: check out these five awesome jobs that didn't exist 15 years ago and see for yourself.

Yes, you read that right. And yes, your parents were wrong when they chastized you for playing video games all the time growing up!

In the pro gaming sphere, people often delve into one of two careers: competitive gaming and streaming.

Fighting games, MOBAs (multiplayer online battle arena), and first-person shooters tend to be safe bets on either side. So your best bet is to hunker down and improve your skills. You just might have what it takes.

Though making it as a pro gamer is tough, it can yield some serious financial rewards. For example, Ninja, a streamer best known for playing games like Fortnite and PlayerUnknown's Battlegrounds, earns $500,000 per month.

Imagine going back in time 15 years and telling people that one of the most profitable jobs involves driving around and picking up strangers.

But thanks to companies like Uber and Lyft, that's the norm. Reportedly, the rideshare industry is worth $11.3 billion and is responsible for employing millions of drivers across the globe.

While these services don't pay a ton, they're great gigs for those looking to pick up extra cash on the side.

It's a good idea to use a paystub generator to keep track of your extra income if you do freelance jobs like this. A site like www.thepaystubs.com should more than suffice.

Take a second to look around you. Everything in your vicinity likely has a brand on it.

While that's nothing new, making a living off of representing these brands in your everyday life certainly is. We're not kidding, either, Kylie Jenner rakes in millions of dollars from her Instagram posts.

So how's the process work?

You'll have to have a big social audience for one thing. Once you've accumulated enough followers, companies may start approaching you, asking you to post about their products.

And in return, you'll get sweet, sweet cash.

15 years ago, your social media options were pretty much limited to MySpace, Friendster (who are we kidding?), and instant messaging clients. Now, most people spend hours per day keeping their various social profiles up to date.

And where there's an audience, there's a job. Social media managers are responsible for maintaining profiles, collecting analytics, and growing company awareness through online engagement. A career in social media management is getting more in demand these days as many people are hooked with these platforms and companies look for individuals who can handle their social media accounts and expose their brand through online posts and advertisements.

Who knew those hours spent perfecting your playlist and rearranging your top eight friends list was training for a future job?

Looking to the Future of Awesome Jobs

It's strange to think about how much has changed in the last decade and a half. It's even stranger to think about the potential for awesome jobs in the future!

In the meantime, make sure to check back with our blog to learn about all things fascinating, fun, and adorable!

Having a safe car is the most important thing, especially if your always traveling. Making sure that is and checking the major things and making sure they work. Is always a good thing to do every so often. Is Your Car Safe for Everyone? Whenever you buy a new or used car, some time needs… 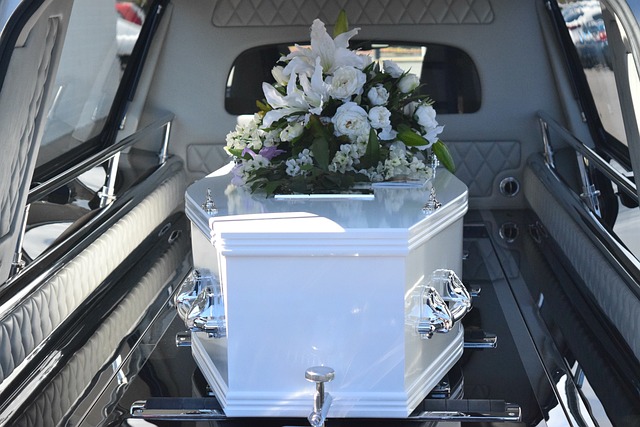 Losing a loved one is the worst thing you may ever experience. The worst happens if they die unexpectedly in a mishap because your family is not ready for the blow. Nothing equals the pain of the death of a loved one in a terror attack as it takes you by surprise. Incidents like 9/11… 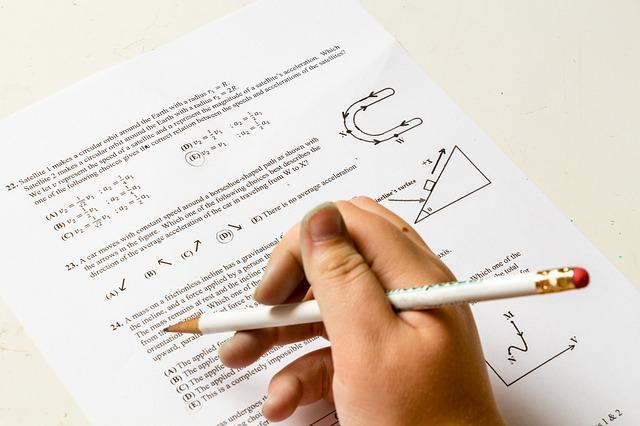 To be considered for an entry-level position with the United States Postal Service, applicants must pass the United States postal service test. Postal couriers, mail handlers, and mail processors all fall under one umbrella. The test is so difficult that the majority of candidates fail it on their first try. To measure your ability to…

Feng shui aquariums are not only a beautiful addition to any home or office but are hailed as a source of wealth Chi. What makes feng shui aquariums a unique thing to have is that they have a perfect balance of the five feng shui elements. ** The water element is apparent since it’s the… 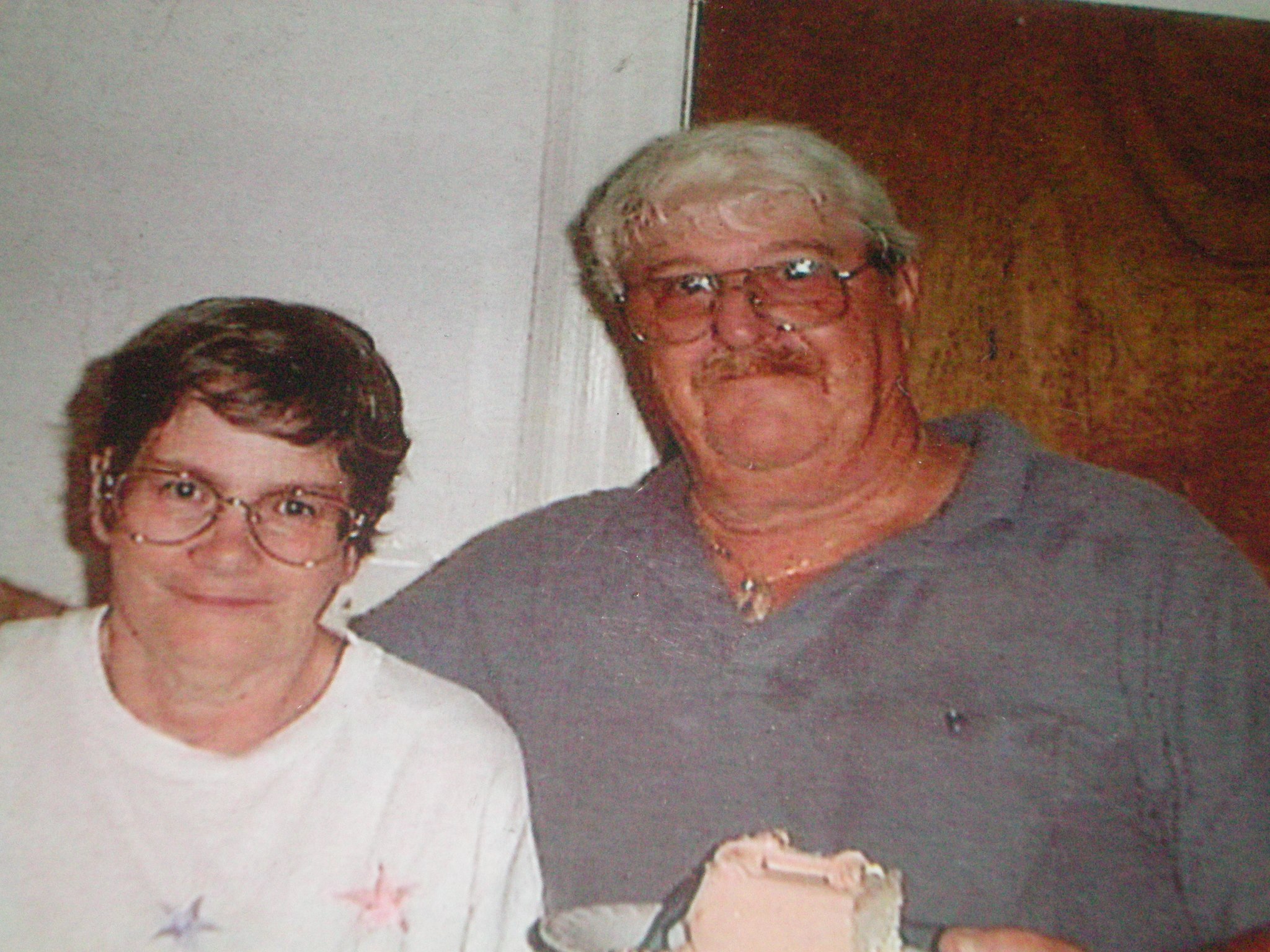 Taking a photo is a way to preserve a moment, and it is important to know some basic tips and tricks on how to capture the perfect moment. People nowadays have a camera-equipped smartphone, enabling them to take photos in an instant. Social media websites are also holding their Photo Contest to determine which person could… 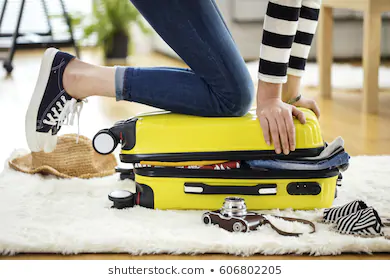 Traveling is fun. It makes you blow out some steam, get the much-needed rest and get out of your hectic routine. I bet that you would want to have a quality time while on vacation or merely exploring different locations globally. However, you cannot successfully enjoy your holiday without planning appropriately. It all boils…