We all know that was one of our field trips being a safety patrol and going to Franklin #3 school. We all looked forward to going on our trips and then the end of the year getting our badges for being the best lol I still have my orange belt and badge.

We were gone most of the day having some good time back then nothing scared us we went on the biggest and fastest things we could, now a days im like nah its cool u go. My biggest memory was Mr W our over sized gym teacher and Mr D our principal and all our teachers funny how years later they turned out to be Kellys teachers and my nieces when they were there. And they still looked the same funny how we all aged but remember those teachers. Anyways back to my amusement park, the beach were we swam all day and the rides that never scared us Bertrand Island Amusement Park was located in Mount Arlington, NJ, just a few yards north of the Landing, NJ border on an arm of land that jutted out into Lake Hopatcong. This park was one of New Jersey's most popular summer attractions from the 1920's thru 1983.

First developed as a Picnic Ground around the time of World War One, it was enlarged by owner Louis Kraus and ultimately included a wooden roller coaster, the “Wildcat”, opened in 1925, an aeroplane swing, a cafeteria, picnic groves and a dance hall as well as an attractive bathing beach, a diving tower and boat docks. The park was popular during the depression, World War II and the immediate postwar period. It could be reached by public transportation, first via Trolley which went over the Landing bridge and all the way to the Park, and after 1928 by the ‘Public Service' route 70 bus which would meet the train at the Landing/Lake Hopatcong station and take passengers to the park.

In its heyday, people would line up outside the park, waiting to enter. Sellers of Hot Dogs and Cotton Candy raised their voices from their stalls. Operators of the Haunted House, the wooden Roller Coaster named “Wildcat”, the Merry-Go-Round and the Bumper Cars all gave the place a unique, carnival like flavor, even as it remained a top destination for families. The Lost River Mill Chute ride was a favorite, and arcade games like Skee Ball filled the short midway.

In 1983 Woody Allen filmed scenes from his film “Purple Rose of Cairo” at Bertrand Island as portions of the film tried to recreate a 1930's Amusement Park feel. Alas, the only part that made it into the movie was a conversation around the pavilion or the boardwalk, none of the rides were used.

Changing life styles and the construction of super theme parks closed the relatively small and aging Bertrand Island Park in 1983. (note that “Bertrands” & “Bertrand's” are common, though incorrect spellings) The area was developed with townhouses around 2001. Most of the images here are from Souvenir postcards. of the park's offerings Andrew Pfeifer recently sent us this group of four family photos of Bertrand Island from the late 1940's. He writes: “My Mom (pictured below at left) was one of 5 siblings of the Schiavo family who owed and operated the BOOMERANG, the DODGE-EM and SCRAMBLER rides in the park. Needless to say, as a kid, I got to ride them for free”
Thanks so much Andrew for sharing these with us!! When the park closed in 1983 I was 12 years old. My friends and I took a wagon into the closed park and rummaged through
the piles left behind. In the piles I found the Wildcat Coaster sign. I have kept it ever since and it hangs in my workshop.
It is my little piece of history from my childhood. Please feel free to post the picture and enjoy! – Chris L.

This page can only begin to cover the rich history of Bertrand Island. While this website and page are an independent effort, we strongly recommend a visit to the The Lake Hopatcong Historical Museum at Lake Hopatcong State Park, open Sunday afternoons in the Spring and Fall. They have a large permanent exhibit about Bertrand Island. Admission is free, donations accepted. Martin & Laura Kane, Curators of the Museum, have authored a book “Greetings from Bertrand Island Amusement Park”, and a Historical DVD Video Presentation of Bertrand Island with vintage film of the Park in action, available at the Museum or by mail.
Some never before seen photos of Bertrand Island immediately after it's close are displayed at:
BAGEL MIKE'S, 324 Howard Blvd, Mt Arlington NJ 07856 – tel 973-601-0111 – Rare Bertrand Island Photos !!
– and, THEIR BAGELS HAPPEN TO BE EXCELLENT !!

. . . and, in 2009 two different FACEBOOK groups were started by various individuals to allow people to post their memories & photos. We were approached by both, and gave permission for them to use the images here. As seen above, we happily post your own Bertrand photos and memories. Just email us at
Editor @ LandingNewJersey.com – M. Balston Editor/Owner

All I can say as a kid growing up in Jersey we all have had a amusement park we remember more then others, so to all my other patrols remember our field trips.

Have you heard of the Diamond Candles yet? They are soy candles that each include a ring valued between $10 and $5000! Right now Diamond Candles is looking for 100 bloggers to do a review and giveaway! Sign Up Here Right Now! 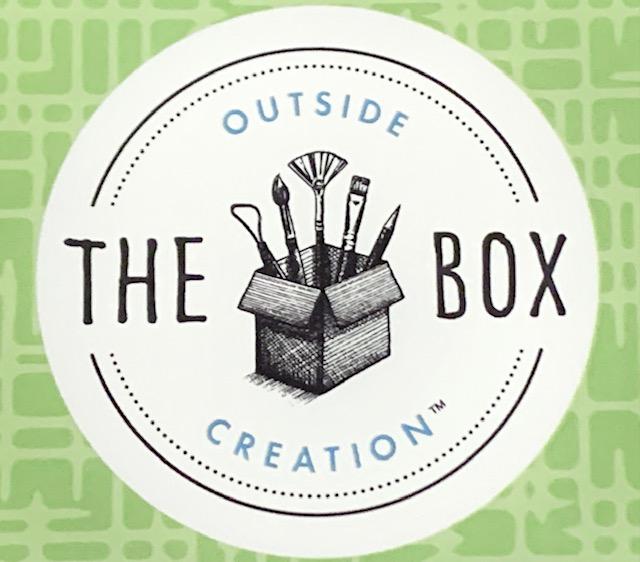 Reading is such an important part of a child’s education—reading school books and reading for fun. When my kids were young, I loved taking them to the library for story time. They enjoyed it, too, because they were able to hear a story and do a fun activity or craft!  And, it made reading fun…

At the start of the new year, many people share the same goal of wanting to save money. We all look at how we can even more money than we did last year. Sometimes that means cutting back on these things that we really love. One thing I really love is makeup, but makeup is…

Welcome to the Pictures on Gold Mother’s Day Giveaway. Organized by Bonkers4coupons Pictures on Gold has wonderful pieces of Jewelry for every mom alike. On their website you can find photo lockets, personalized & engraved jewelry, from graduation and so much more. Pictures on Gold takes pride in providing you these beautiful pieces so you…

I have noticed since I have gotten older my hair has become very limp looking and im always looking for a product to lift and give it some volume.Well I was contacted by HiClips.         HiClips are hair clips designed to give you max volume in your hair, something I need…