They say men are from Mars and women are from Venus, so is it any wonder why the two sexes sometimes don't get each other? There's no reason to feel bad about not understanding women; we all are learning how to navigate the world of relationships. If you're wondering what makes women tick, both romantically and in general, consider this list of insights by women as a few things we wish guys would just understand about us.

1. Women want to talk about their feelings

We know it sounds crazy, but it's true. Women are just as capable of expressing their emotions as men are—and they want to do so with their partners.

There are a lot of reasons why women feel this way. For one thing, talking about your feelings is a good way to get them out of your system and help you process what's going on in your life. It can also help you connect with your partner and build trust between the two of you.

But sometimes women don't feel like they can bring up these issues because they don't want to make their partners uncomfortable or have them reject them for being too emotional. This is especially true for someone who has been single for a long time or hasn't had many serious relationships before this one (which is often the case for younger women).

And then there's the fact that some men just aren't very good listeners or communicators at all! They might be too busy thinking about themselves or doing something else entirely when their partner tries to open up about her feelings.

2. Women want to be respected and appreciated for who they are, no matter how much money they make

Women are tired of being judged for their salary. They're tired of having to prove themselves with numbers—and then when they do, being told that “they're too expensive.” Women want to be respected and appreciated for who they are, no matter how much money they make.

The truth is that women are just as capable as men at performing any job in the workplace—even if it involves making more money than a man might make doing the same job. That’s why, women shouldn't have to prove themselves by bringing in more revenue than their male counterparts in order to be seen as competent or valuable employees. This kind of thinking perpetuates gender inequality and creates a culture where women have no choice but to work harder than men in order to get ahead in their careers.

3. Women don't just want to be with someone for their looks

Women don't just want to be with someone for their looks. It's not that they don't appreciate a handsome man, or aren't attracted to them. It's just that, as they get older and more mature, they realize that looks aren't everything.

Women are looking for more than just physical attraction in a partner—they want someone who can connect with them on a deeper level, and who has the ability to hold a conversation about anything from politics to religion without getting defensive or angry.

They also want someone who will listen when they talk about something important to them without making snide comments about how “boring” it is.

Women are complicated. They need to feel beautiful, but they also need to know that you see them as more than just their looks. They want to believe that you're interested in what they have to say, and that you're not just there to get your turn in the conversation over with as soon as possible.

With all of these things in mind, try complimenting more than just her appearance next time you talk to her! It doesn't have to be anything huge or elaborate—just something simple like “you look so pretty today” or “you have a really great laugh.”

It can get even better if you mix it up by combining the compliments with some questions about what she's been up to lately, or even just asking how her day has been going so far! The point is not just getting your compliment in there and then moving on. It's finding ways to connect with her on a deeper level while still showing appreciation for what makes her special.

5. Women does not need fancy gifts, they just want your presence

A study recently conducted by the University of Michigan found that women are actually more satisfied with their marriages if their husbands do a few simple things: be affectionate, help with housework and childcare, and connect emotionally with them.

This doesn't mean that women don't like presents or other romantic gestures—it just means that those things aren't important in the long-term. In fact, many women said that they preferred getting hand- made flowers over jewelry because they were more practical and useful.

So if you want to make your lady happy, try helping them with household chores or just being a supportive partner!

7. Women are not drama queens

Women are wired differently than men. They're more emotional, more sensitive and more prone to over-thinking things. This is not an excuse for drama or over-the-top reactions—but it does help explain why women do what they do so often. With this, they're reacting to their feelings as much as anything else.

The problem is that men don't understand this about women—and it can lead to misunderstandings and hurt feelings on both sides of the equation. Maybe you think your girlfriend is being irrational and blowing something out of proportion when she's really just trying to figure out how she feels about something.

So keep in mind that women don't want drama. They just can't help themselves sometimes! If you can understand this about her—and help her understand herself—then you will have a more intimate relationship.

8. Silence does not always mean women are angry

Women do not always get angry when they are silent. In fact, women are often more likely to express their anger through silence than by speaking up.

When a woman is angry, she may quietly stew in her own thoughts and feelings until she is ready to address the situation. Then, when she does speak up, she may not be making noise or raising her voice—but that doesn't mean she's not upset!

In fact, women often feel more comfortable expressing anger through silence than they do by speaking up. This is because women tend to internalize their emotions more than men do, meaning they are more likely to hold onto their feelings until they find a way to express them safely and effectively.

We hope you learned a little bit about the psyche of a woman. Now that you know the top 8 things women wish guys would understand about them, maybe the next time you talk to a woman, she'll feel that little bit more comfortable opening up to you. 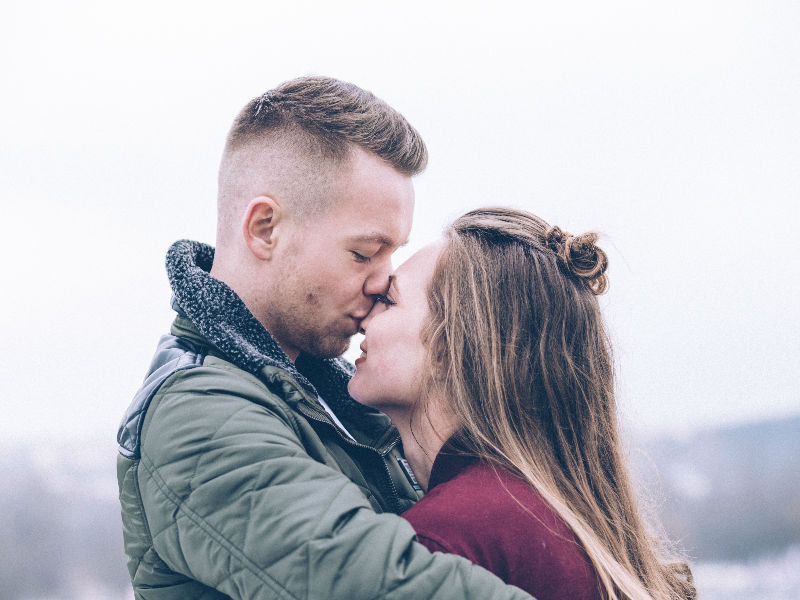 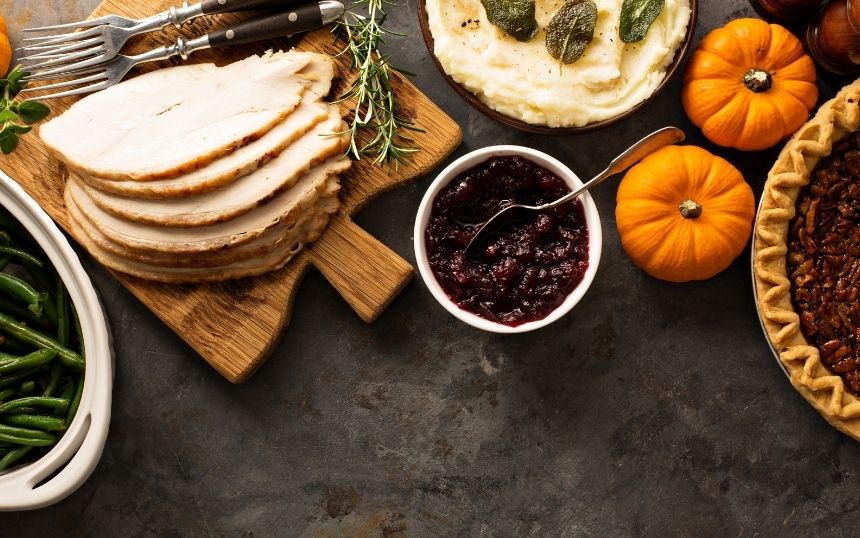 It isn’t necessary for everything to always end up right in your life. Afterall, you cannot appreciate a successful moment if you haven’t faced failure. Similarly, mostly women, don’t understand the value of a relationship until you are a part of one or grow from a bad experience. But then again, when a relationship…

Date night can be a chore to figure out. It’s not always easy to find the time or the inspiration. But lovebirds shouldn’t fret! We’ve put together a list of 10 of the most romantic date ideas. Maybe even add some of these romantic date night ideas to your bucket list! 1. Go stargazing Stargazing… 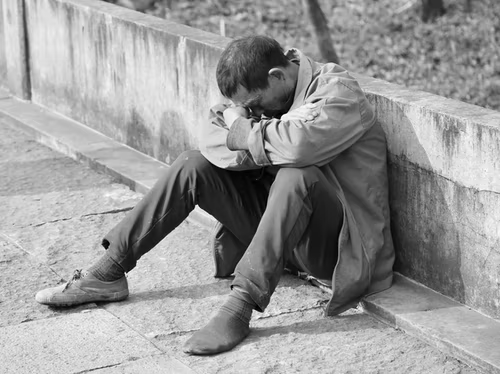 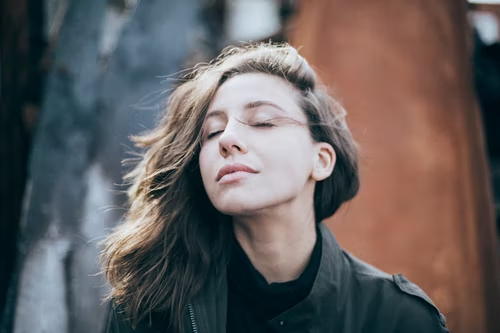