There's one place we all loved to go, the Turtle Back Zoo. Our whole family would spend the day there. Back when we were young its nothing like it is today. A place where us kids could go on our own. And our parents never had to worry.  What I remember most was the train and how we loved it.

Besides seeing all the different animals.  And spending sometimes with our cousins, we always had the best of times. Turtle Back Zoo opened June 3, 1963, with a collection of 140 animals of 40 species.  The zoo took its name from a rock formation located on the mountainside just east of the zoo. The Lenni-Lenape Native American tribe called this formation “Turtle Back Rock”.  The pattern on the rocks created by large basaltic crystals makes it appear that you are standing on the back of an enormous tortoise.

Slowly building the animal intake to 850 animals and 275 species in 1973.  In 1975 a Zoological Society was established that could promote the zoo and provide funding support through memberships and other fund raising efforts. In 2000 the zoo completed a new master plan, with accreditation from the American Zoo and Aquarium Association as its principal focus. The zoo began to replace the antiquated 1960’s style cages with larger naturalistic habitats for its animals. In 2005 the zoo completed the new 1.8 million dollar Essex County Animal Hospital at Turtle Back Zoo, to serve the zoo’s animal residents and act as a quarantine facility for a growing animal collection. That same year the zoo demolished the original administration building and education center and replaced them with a new 11,000 square foot complex that included a walk through gift shop, new visitor friendly entrance and exit, a 4,000 square foot reptile center, administrative offices, a new group access and two classrooms that open up into a large auditorium. A new picnic pavilion and animal-themed playground were also added in 2006. In September 2006, Turtle Back Zoo was granted accreditation by the American Zoo and Aquarium Association. This distinct honor places Turtle Back Zoo amongst the elite zoos and aquaria of the United States and means that the Zoo adheres to the highest standards for zoos in the country.  Th
Things had sure changed from when we were younger, the zoo is much bigger and has some great new and exciting things, its funny how you can remember the simple things that made you happy. 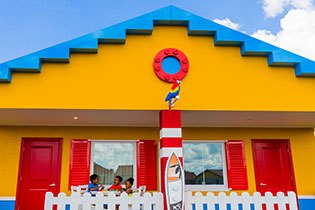 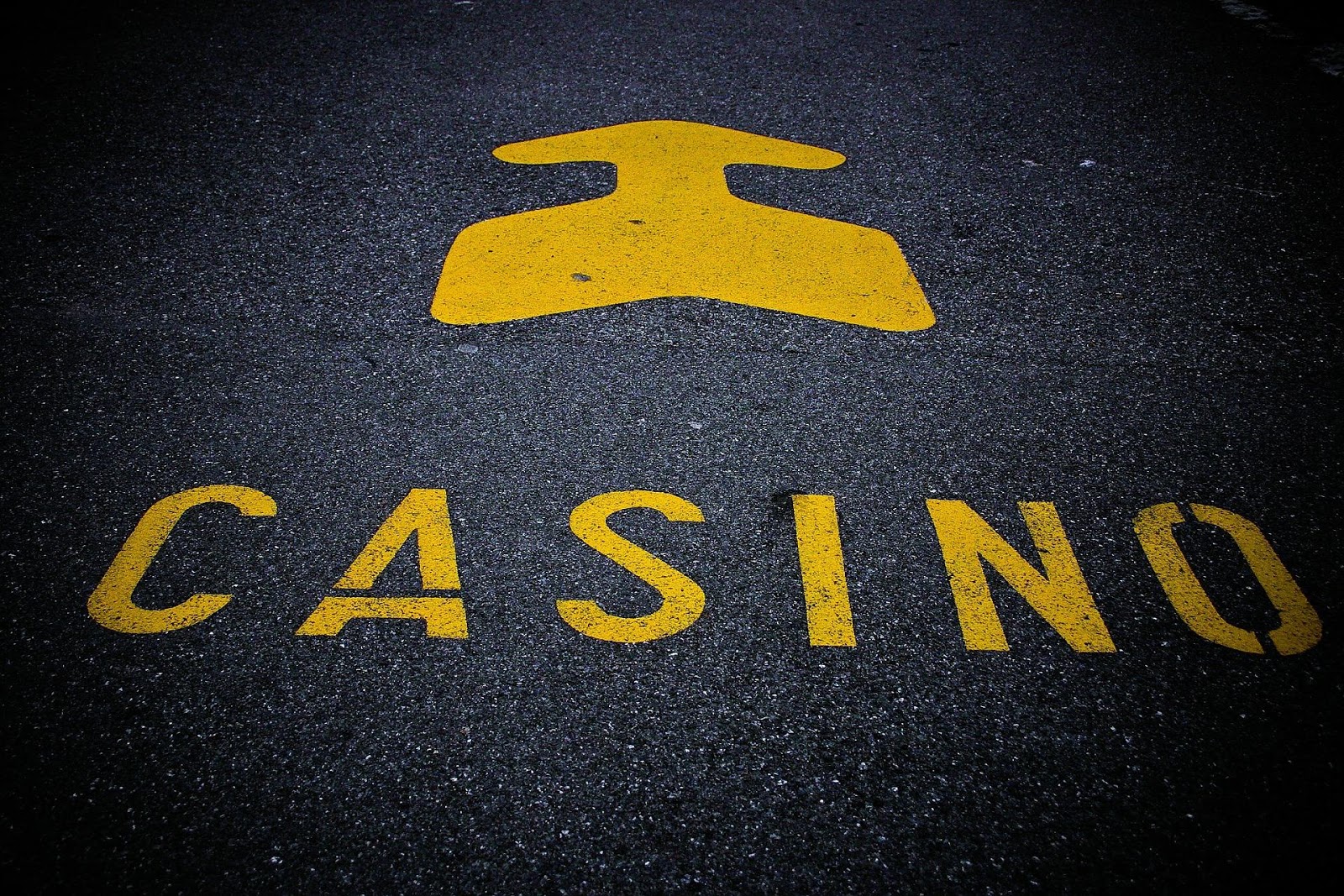 One among many of Australia’s traditions that could, in fact, represent an ingenious marketing strategy is its favor towards gambling. On average, each adult spends approximately (AUD) $1500 each year for the habit, more than any other country in the world. By comparison, the United States citizen averages maybe $600 per year while… 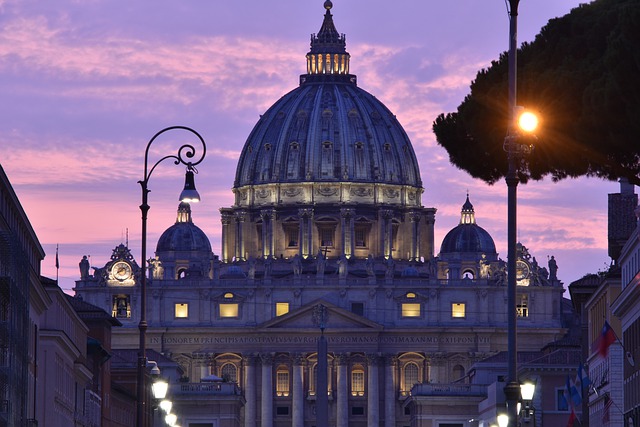 With so many great options, choosing the best places to visit in Europe can be challenging, from city breaks filled with fascinating history and culture to getaways in nature among breathtaking landscapes and unique natural parks or the best destinations for a relaxing beach holiday with the entire family. Hundreds of thousands of you from…

Grand Cayman lies in the western Caribbean Sea and is the largest of a group of three islands collectively known as the Cayman Islands. Grand Cayman is still small by most standards, measuring around 20 miles in length and approximately 8 miles across at its widest point. If you have never visited the islands before,… 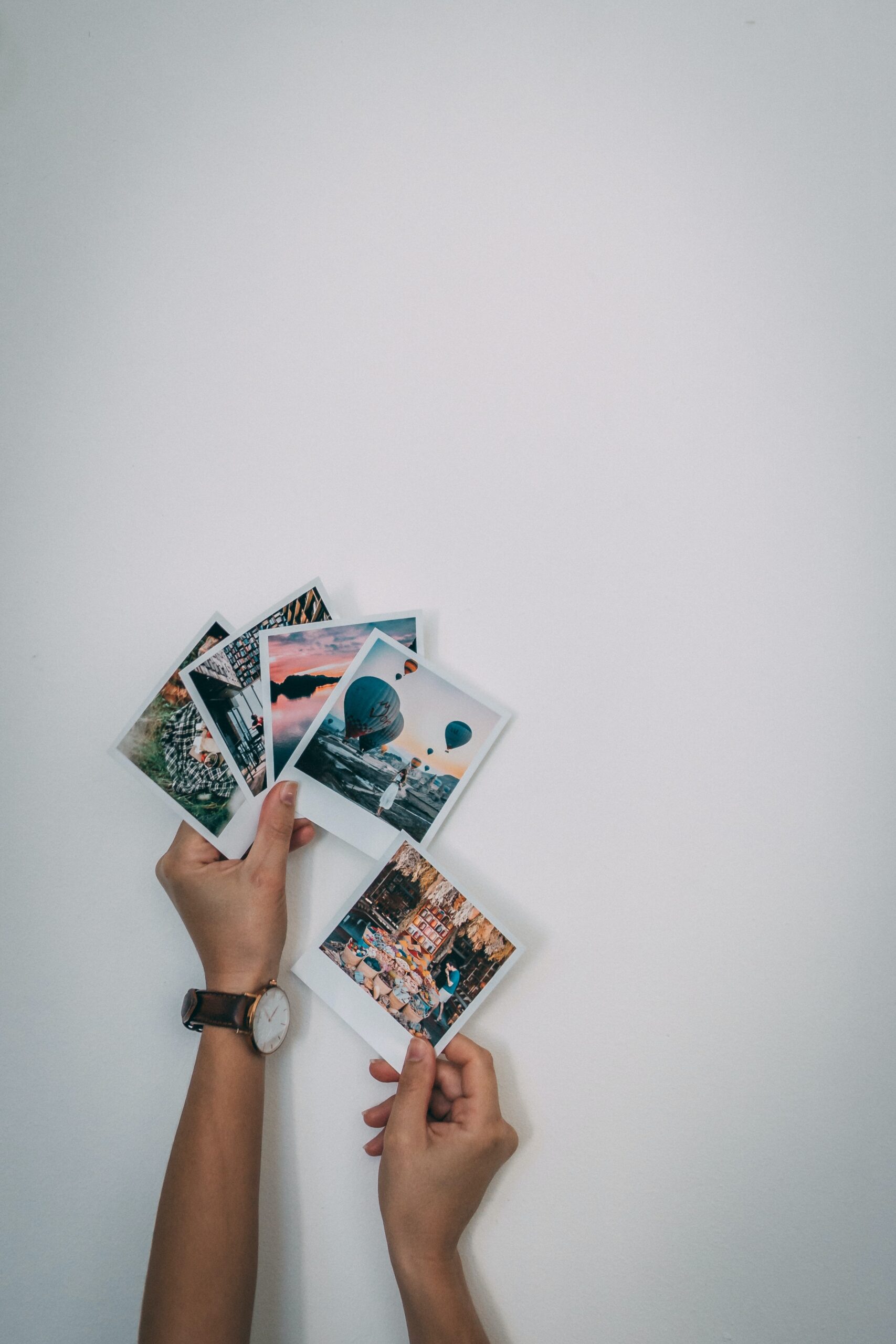 Just as the name suggests, self-care involves one taking care of themselves, their families, children, loved ones, and those around them. Self-care could be looked at from many angles, it could be taking care of our physical bodies by working out or eating healthy. There is also the angle of taking care of…