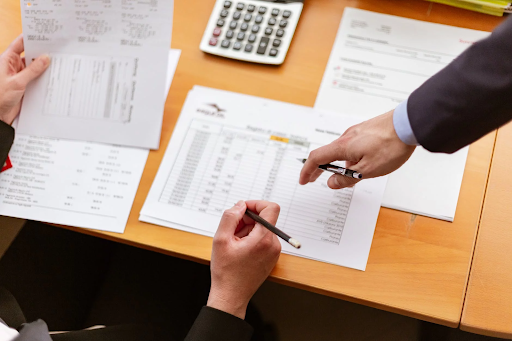 People are constantly worrying about the economy, and it’s not unjustified. Prices keep fluctuating, mostly going up, while wages never increase at a proportional rate. This is why extended periods of economic uncertainty have become quite normal for people in different countries around the world. While they try to take precautions and make smart investments, that doesn’t help if the entire country is facing a recession. You have probably heard that term quite a few times before, but what exactly is a recession and what causes it? Read on to find out.

What Is a Recession?

A recession is defined as a time where economic activity is at a decline across the country. It needs to have lasted for more than a few months to be labeled a recession, though. You can notice its effects on several aspects of a country’s economy. For starters, the stock market will probably be the first to suffer, with prices going down and a general stagnation in the trading. This is one of the earliest indicators through which a country is identified to be in a recession. The Gross Domestic Product (GDP) will also decline for two or more quarters during a recession. This is basically the market value of products and services across the country, and it will take a hit.

This then reflects on the incomes, which will drop, possibly causing an unemployment crisis. Unemployment is usually very high in a country during times of recession because, by definition, a recession means that businesses will cease to expand. When businesses stop growing, they stop hiring new people, and in some extreme cases, they lay off some employees, too.

Can you Predict a Recession?

While there are general indicators that a country might be heading towards recession, you can’t really predict when exactly it will come or how, as demonstrated by the US financial crisis of 2007-2008. However, as this analysis explains, some experts predict that an upcoming one is inevitable, and it will be online businesses that suffer the most from this one. You can buy just about any product online nowadays, and there has been a high saturation in the online retail industry for the past few years. This is why an upcoming recession would test online sellers and businesses most of all.

What Causes a Recession?

The exact causes of an economic recession are seldom known, but if there is one factor to almost always play into this, it is inflation. In case you don’t know what it means, inflation is the rise in the prices of goods and services in a country over time. So, if $10 could buy you a movie ticket, coke, and popcorn before inflation, afterward, it could only buy you a movie ticket. This is because the price of goods and services has increased. The higher the inflation rate in the country, the less you can buy with the same amount of money as before it happened. So, as a result of inflation, people cut back on many of the luxuries, and they focus their spending on the essentials. This general reduction in spending leads to economic recession and businesses start letting people go to minimize spending.

High-interest rates are often another factor leading to recession. They limit liquidity across several industries, so there’s less money to invest. When there’s less money to invest, markets fall into recession and economic stagnation is the ultimate result. If mortgage interest rates are high, for instance, then properties won’t sell, and the real estate industry will suffer. People will be out of work and/or reduce spending, which soon starts affecting several other industries like ripples in a pond.

If the country is on the verge of inflation, workers’ wages can be the final straw that plunges it into recession. If people aren’t getting paid enough money to keep up with rising prices, they won’t be able to buy as many things because their purchasing power is undermined. This means they will start saving and only getting essential services, instead of pumping money into the economy. Over time, and with enough people doing it, the country starts to suffer recession because a lot of people cannot afford to buy the things they want, so companies suffer and the economy follows suit. 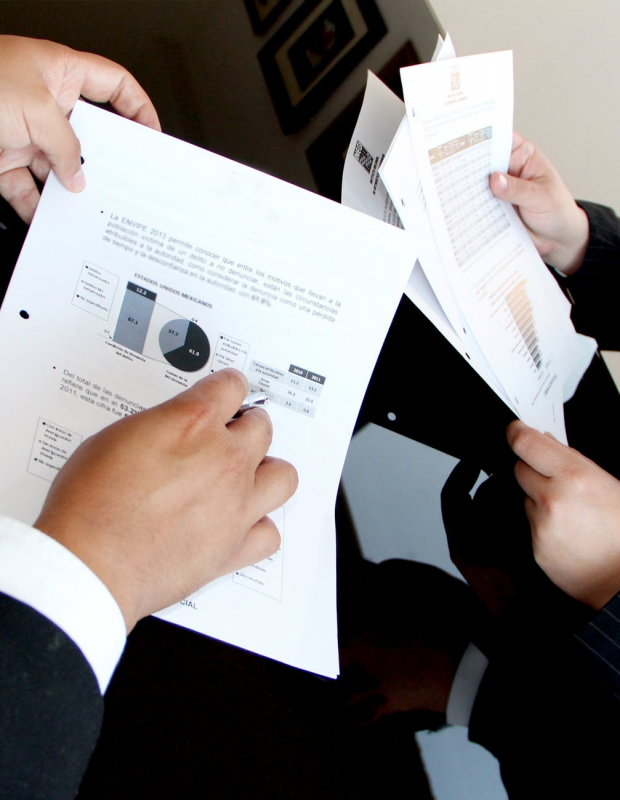 Recession is one of the most challenging things that a country could face. Unless some serious measures are taken, the country could keep spiraling out of control and the economy will keep faltering. Some of the common measures that countries take is reducing interest rates as much as possible to encourage investment. They also try to increase wages to help restore people’s purchasing power.

Buying gifts for girls can be a lot of fun. There’s no better feeling than looking for a gift they’ll love and then presenting it to them. Coming up with thoughtful gifts is so much better than giving money or gift vouchers. Here are some thoughtful gift ideas that girls of all ages could love!… 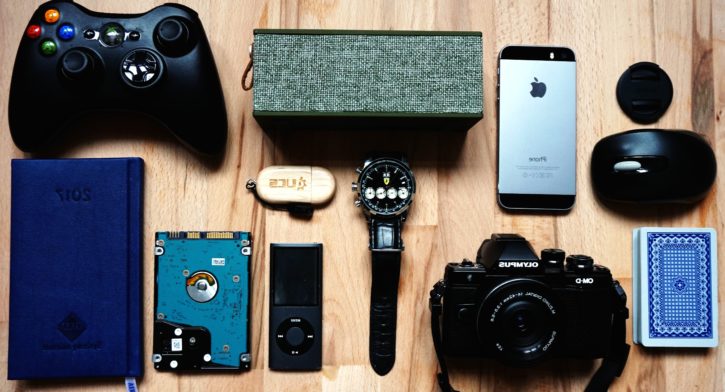 Image   Christmas is less than 14 days away. It feels like only yesterday we opened the first day of our advent calendars, looking forward to the month ahead. December is the most fun time of year for most of us, but unfortunately times flies when you’re having fun; so by the time you…

If you’re looking for a ray of positivity online today, this blog is your reminder of the light within you. We often wander through various means and resources searching for the divine, but forget that we have been given the gift of a very powerful tool that is prayer. Whether you believe in a single… 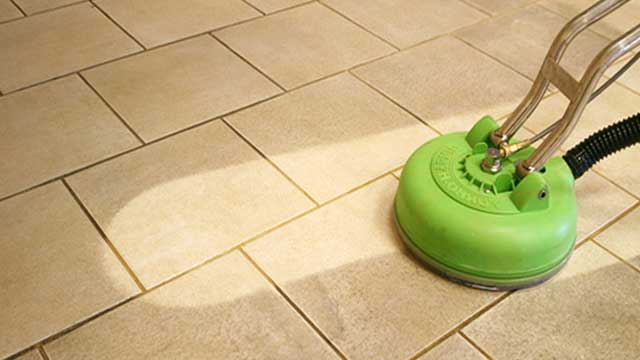 Grouting between tiles leaves a fantastic, lasting, and durable effect that many homeowners want. However, cleaning grout when it gets moldy or dirty is a matter of enormous pain.   Many of you ask about how to clean floor grout without scrubbing. Honestly saying, there is no way to eliminate the scrubbing… 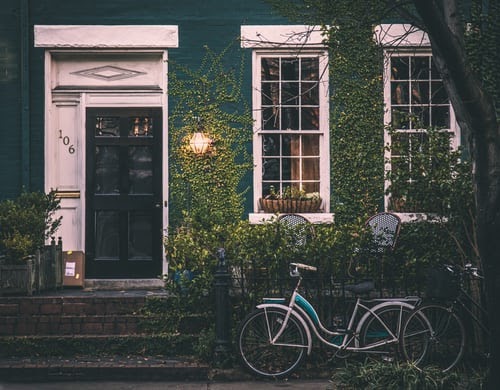 Despite the current slow housing market in the world, demand for second homes remains healthy. If your plans are making a new investment, then purchasing a second home can prove to be the best bet. Various benefits are associated with investing in property. While buying a second home provides different advantages, like, security,… 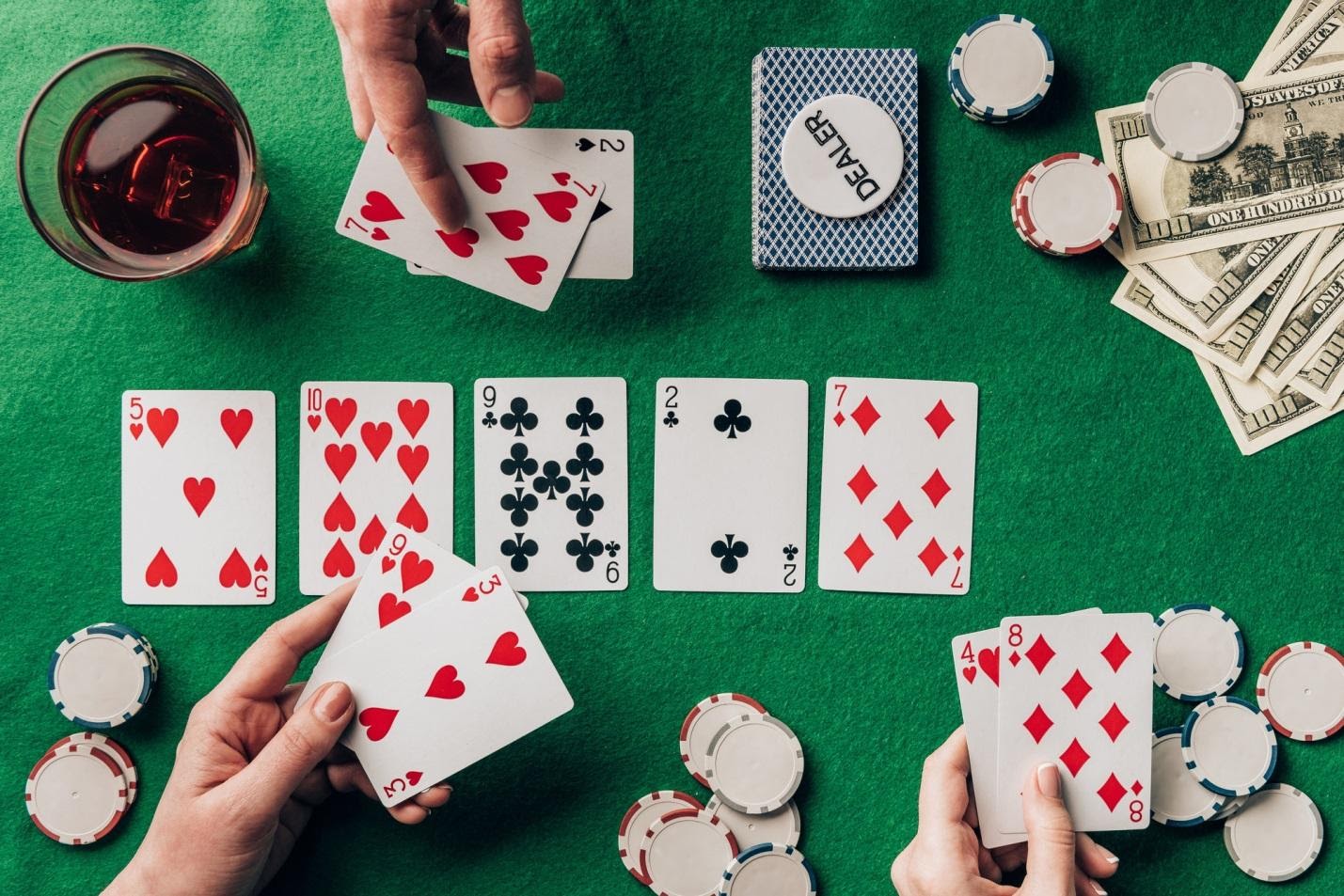 Are you excited to play at casinos but still new to the scene? Here are the easiest casino games to learn and win even as a beginner.   Whether you’re playing online or in-person, experiencing the thrill of victory in a casino is a feeling unlike any other. That’s likely why both digital and physical…