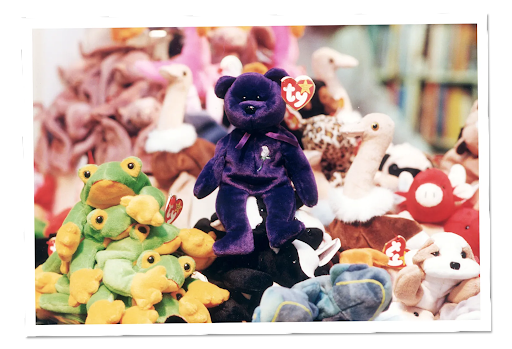 In the 1990s, beanie babies were all the rage. Kids and adults alike collected the cute plush toys, and some even began to speculate that they might one day be valuable collectibles.

While most beanie babies are now worth very little, a select few have become incredibly valuable. The value of a beanie baby depends on a number of factors, including its age, condition, and rarity.

For example, the first edition of the Princess Diana bear was released shortly after the death of Princess Diana, making it both rare and emotionally valuable.

For the average person, owning a valuable beanie baby is simply a dream; but for a lucky few, it's a reality. Here are the top ten most expensive Beanie Babies in 2022.

Iggy the Iguana is one of the most iconic Beanie Babies, known for its wide range of design variations. Since its debut in the 1990s, Iggy has undergone a number of changes, including different colour schemes, tongue positioning, and tag placement. These subtle differences may seem insignificant, but to collectors, they can mean a world of difference. In fact, some of the rarest Iggys are those with missing print inside the tag; these items are highly coveted by serious collectors and can fetch a hefty price.

Brownie the Bear was first introduced by Ty, Inc. in 1993 and was an instant hit with children across the country. Unlike other beanie babies, Brownie was never given a birthday or a special poem. However, this didn’t make Brownie any less popular and it quickly became one of the most sought-after beanie babies. That same year, Ty retired Brownie and replaced it with “Cubbie”, a newer and updated version of the bear. Since then, Brownie has become a highly coveted collector’s item.

As any seasoned Beanie Baby collector knows, a set is always worth more than its individual parts. That's why the Hippity, Hoppity, and Floppity the Bunnies set is so coveted among collectors. These three bunnies were originally released as a set and they quickly became one of the most popular Beanie Baby sets ever produced. Due to their rarity, even individual bunnies can now fetch hundreds or even thousands of dollars.

Misspelled tags inside of a Valentino the Bear's ear can make the bear more valuable to collectors. This is because the bear is already a highly sought-after item and the misspelling makes it even more unique. The misspelled tags were likely caused by a manufacturing error, which makes them even rarer. Collectors will pay a premium for these bears because of their rarity and unique features.

Lefty the Donkey and Righty the Elephant are two beanie babies that are pretty sort after in the beanie baby world. But, it’s one particular pair that is of most interest due to the one of a kind signature from Hillary Clinton.

In 1996, Ty Inc. released Bubbles the Beanie Baby. The toy was an instant hit, and it soon became one of the most popular Beanie Babies on the market. However, there were a few production errors with the first batch of Bubbles toys. Some of the tush tags featured an incorrect birthdate for the toy, and others had some misspelled words. These errors have made Bubbles one of the most valuable Beanie Babies around.

The Peace bear is a gigantic 15-inch stuffed animal, and the Peace beanie is a 9-inch version of the same character. Together, these two items are worth a lot of money. If you can manage to sell them together, you could make a substantial amount of money.

Ty's Princess the Bear was created in 1997 in memory of the late Princess Diana. The bear is purple with a white rose on its chest and is one of the only beanies to be associated with a tragic historic event. Its purpose was to motivate the beanie community into contributing to the Princesses memorial fund. Princess the Bear is extremely rare and therefore usually has an asking price of around $500,000.

Large Wallace and his Squad are the most expensive beanie babies in the world. These two bears are similar to the 15-inch and 9-inch Pearce bears, but they are much more valuable. The Large Wallace is made of black fur and is adorned with a gold crown and necklace.

The Squad is made of brown fur and has a gold bowtie. These two bears are very rare and are highly sought after by collectors. They are the most expensive beanie babies because of their rarity and their high quality. If you are lucky enough to find one of these bears for sale, be prepared to pay a hefty price.

Beanie bears may not be the same to children now as they were twenty or thirty years ago, but they will live on in the hearts of grown up children. And, with these kids now all grown up and with access to adult money, there is sure to be a few who pay high prices for their favourite childhood toy. 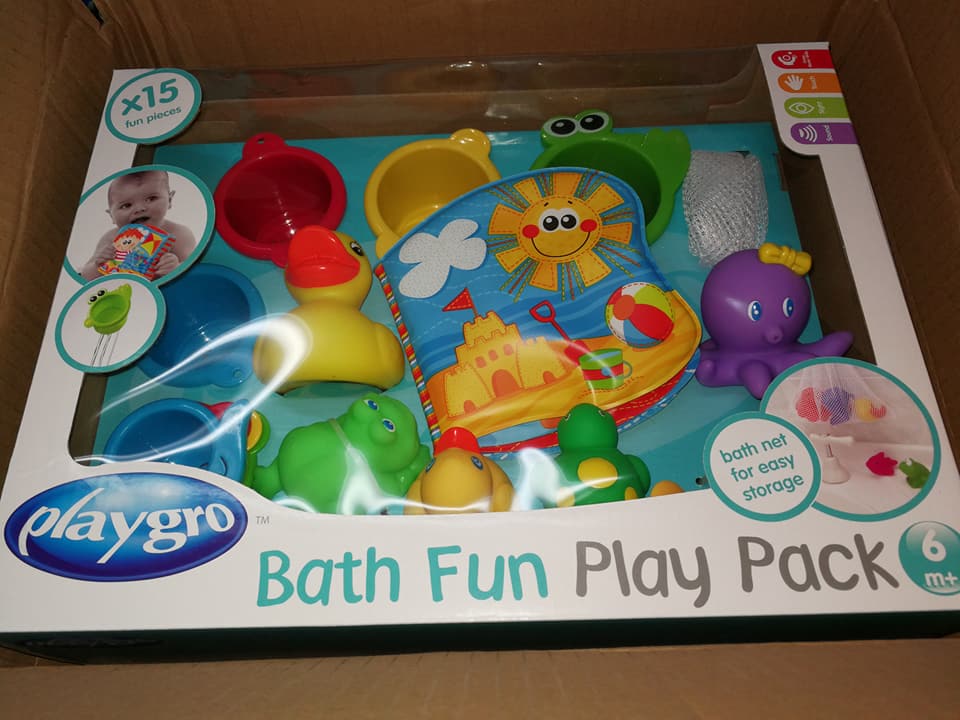 Bubble baths.  You may think of kids when you hear that, but there is nothing more calming than a nice bubble bath.  It is like an escape. I do not have the time to take one very often, but when I do it is like a mini-vacation. Now for me, I do not need toys…

Marvel I can Do That! My grandchildren LOVE playing superheros! While this game trains them to be a superhero by asking them to perform unexpected feats of skill! Because you never know when you will be called on to protect your city. Will you be the one to battle and defeat Green Goblin? We love… 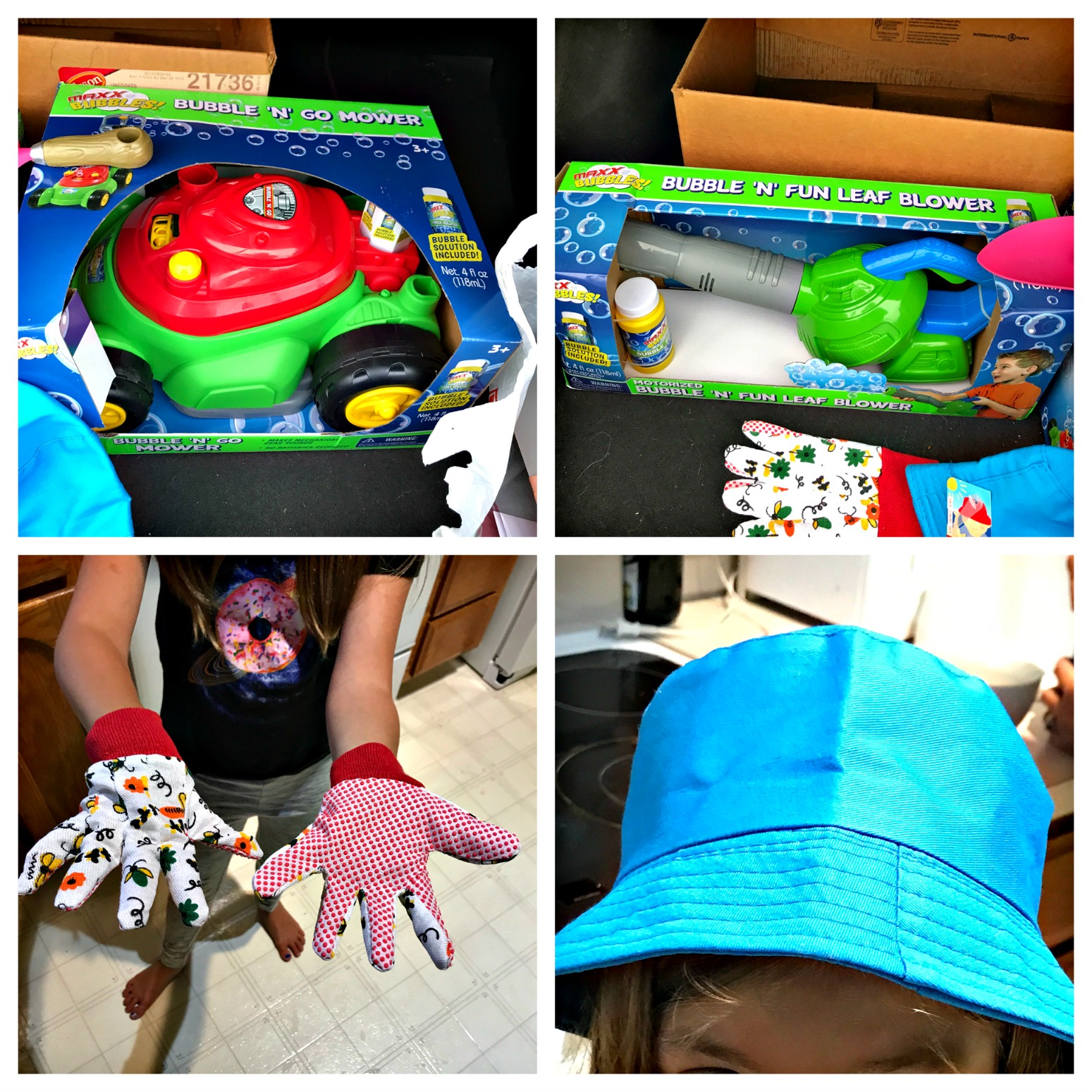 The Kids Will Love These Toys That Use Bubbles For Fun – Welcome Summer! What child doesn’t love bubbles?  I know my granddaughters have always loved them, and well, so have I.  However, my youngest granddaughter is obsessed with them.  I’ve given her some bubble gifts through the 2 years she’s been alive, but none… 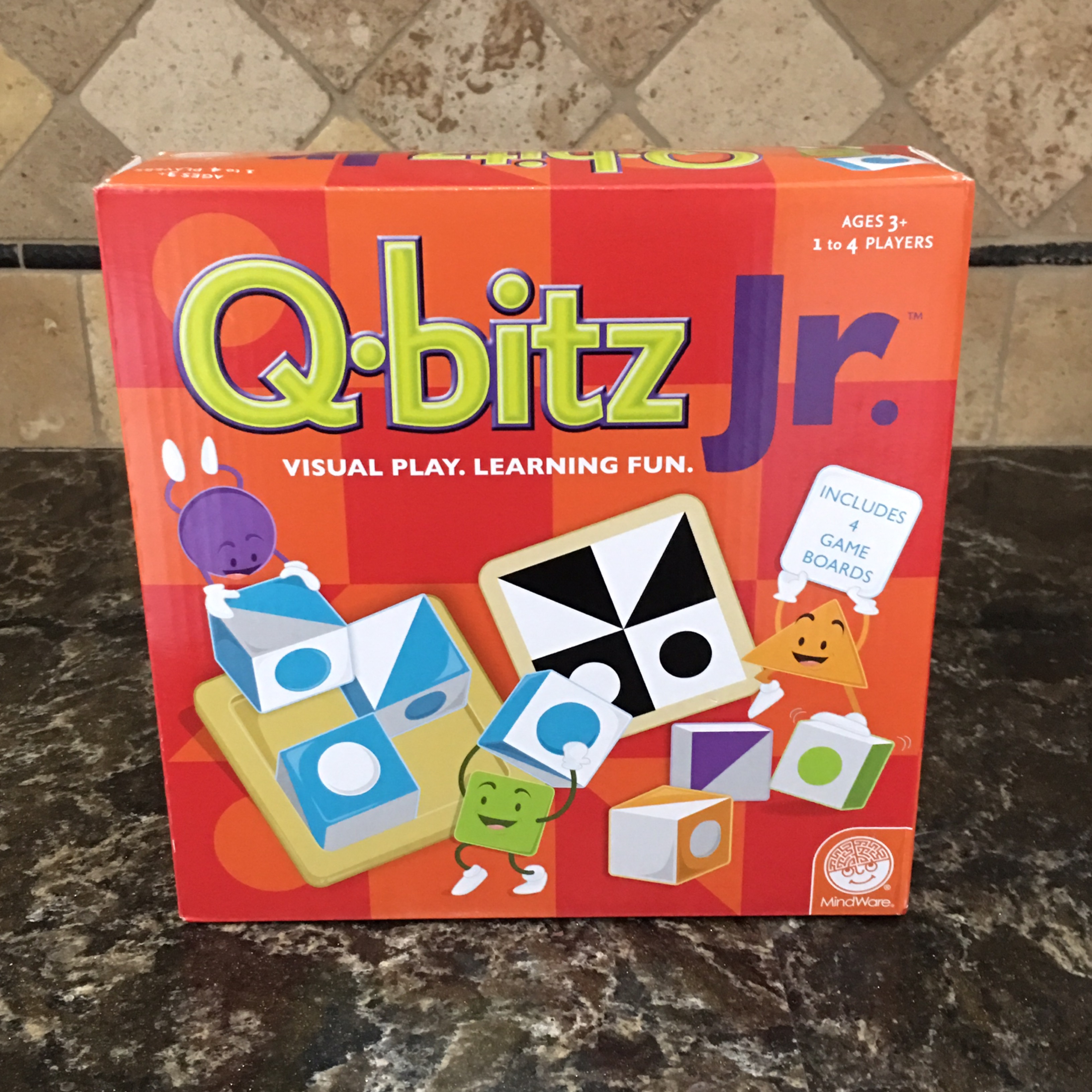 They say children learn best through play. So, I always have a wide assortment of board games in my home. Instead of watching television on a Saturday night, or when company stops over, we play games. Q bitz Jr is becoming a fast favorite in my home. The kids love it because it’s fun and… 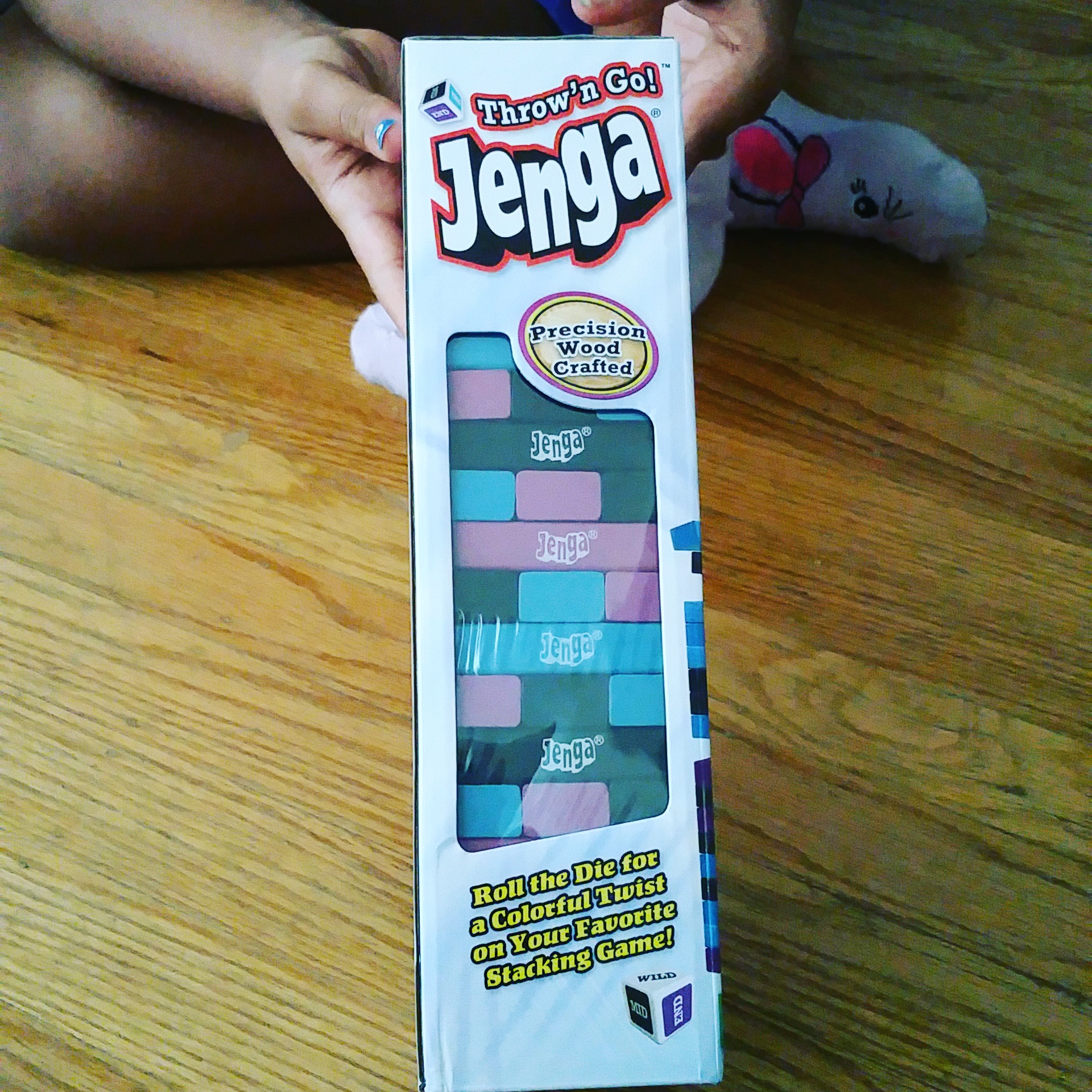 In our house, Family Game Night is pretty darn important.  Even though the last couple times our “teenager” has been absent, we still make it work.  Let me tell you about some NEW games we got to add to our GAME NIGHT collection. Games are always a wonderful gift to give to families during the holidays….

Recently I was given the chance to review the ride along Dolly doll bike seat. This is a great item for that little girl who loves to play with her doll or even stuffed animal. The bike seat easily attaches to your bike and includes all the hardware. The ride along dolly seat make it…