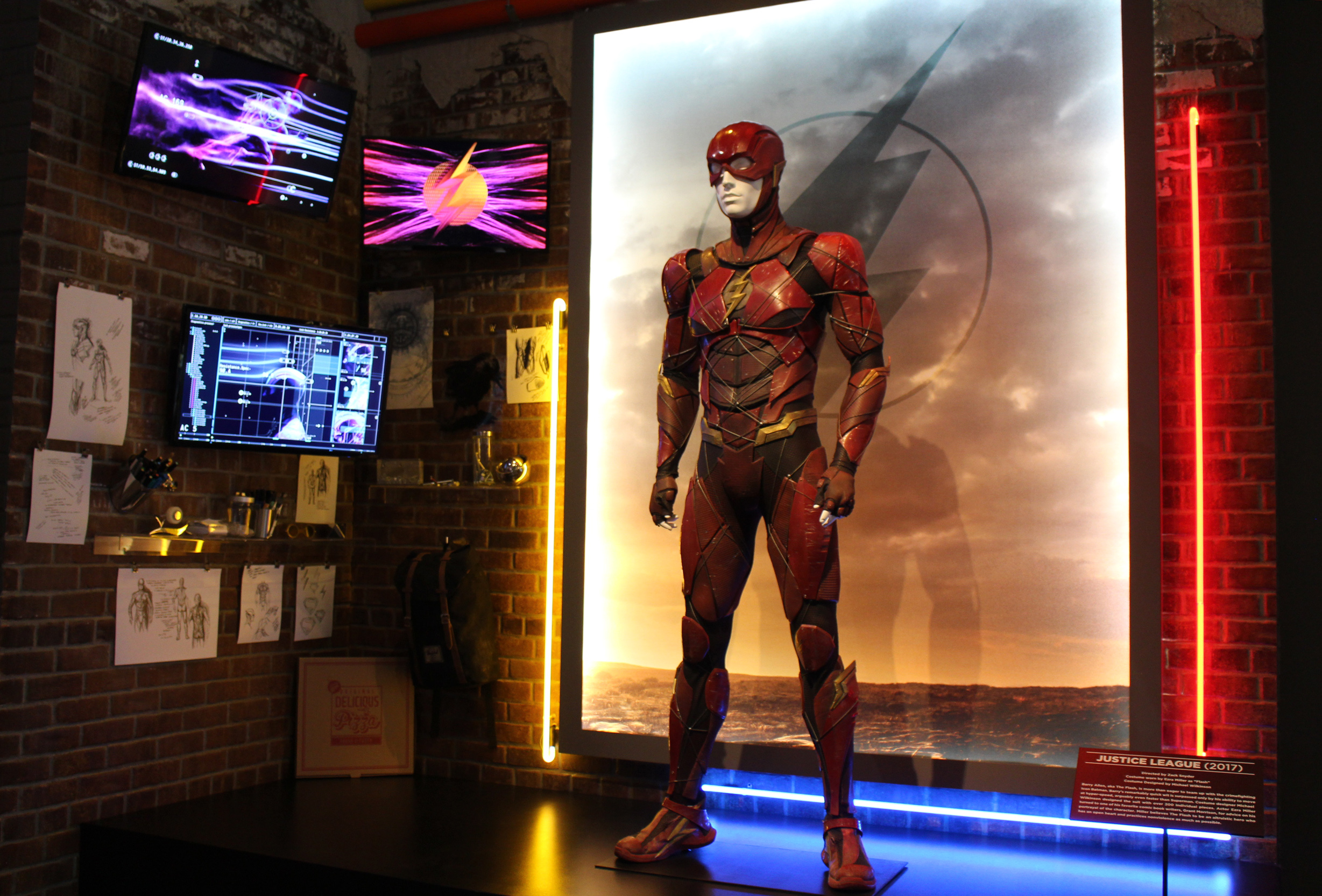 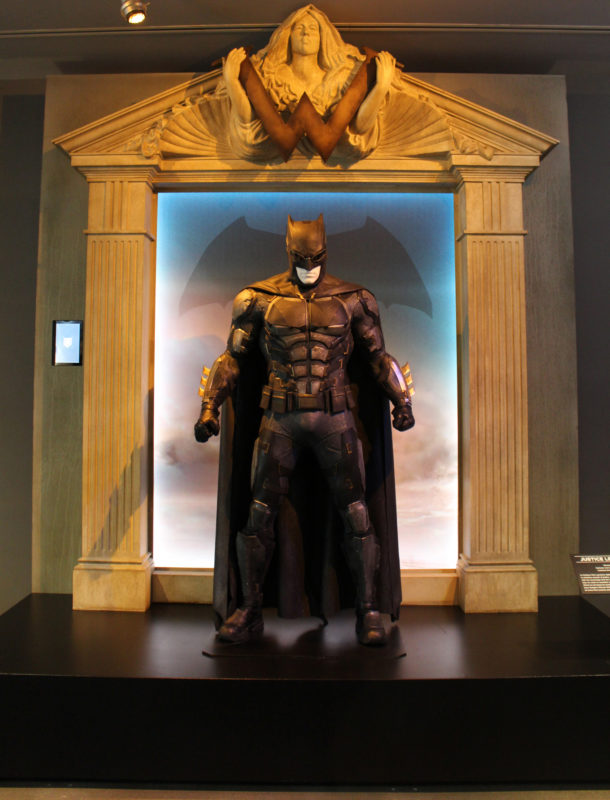 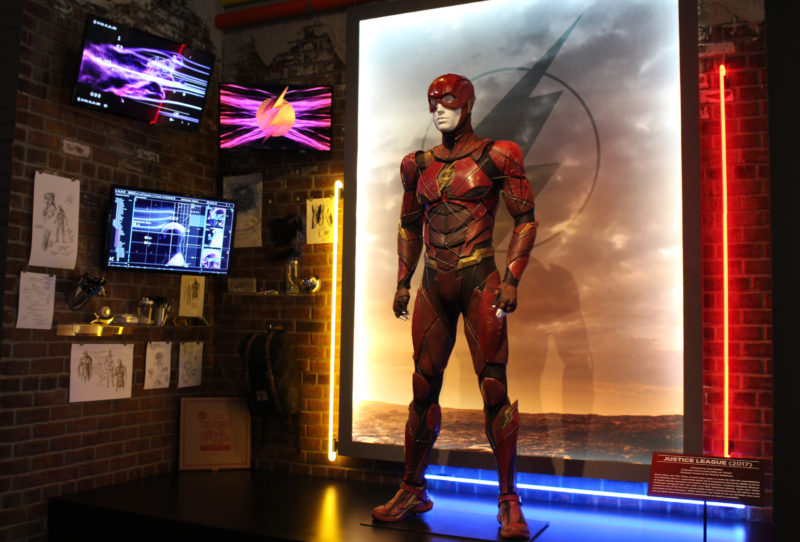 “DC’s iconic Super Heroes have inspired generations,” said Danny Kahn, Executive Director, Warner Bros. Studio Tour Hollywood. “We’re excited to give our guests this exclusive new Justice League addition and the opportunity to experience the characters’ origin stories – from their first appearances in priceless collector edition comic books to their latest starring roles on the silver screen. This exhibit gives our fans an in-depth exploration of their world.”

Guests enjoy an up-close-and-personal journey through the world of these beloved DC Super Heroes as they explore authentic props and costumes worn by Wonder Woman, Aquaman, Cyborg, The Flash, Batman, and Superman in the Justice League film. The centerpiece of the exhibit showcases each Mother Box, with all three designed specifically to reflect the visual style of the individual race guarding it: the Mother Box of Man is crafted in bronze, copper, and brass to represent ancient mankind; the Atlantean Mother Box features the unique seashell texture and its protector, Mera/Princess of Xebel (Amber Heard); and the Mother Box of Themyscira reflects the ancient culture of the Amazons and is guarded by Hippolyta/Queen of the Amazons (Connie Nielsen).

Honoring the Justice League’s deeply rooted comic book origins, this new exhibit treats guests to an exclusive look at original No. 1 comic book issues for each League character as they come together to protect mankind.

Warner Bros. Studio Tour Hollywood gets you closer to the entertainment you love.  As a recipient of Trip Advisor’s Travelers’ Choice Awards and recognized as one of the Top 25 Attractions in the United States, the Studio Tour gives guests a revealing look behind the camera at how Hollywood magic is made. From Friends to Harry Potter and Wonder Woman, fans get to see the real sets and soundstages where the greatest names in entertainment made history as they touch, tour and explore the iconic 110-acre studio.

Warner Bros. Studio Tour Hollywood is open Monday through Sunday, 8:30 AM to 3:30 PM, with studio tours departing every 30 minutes and extended hours offered during the summer, spring break, and winter holiday seasons. Advanced bookings are strongly recommended and all children eight years or older are welcome.  For the best value, book your tickets online at www.wbstudiotour.com or by calling 818-977-TOUR (8687).

DC Entertainment, home to the iconic brands DC (Superman, Batman, Green Lantern, Wonder Woman, the Flash, etc.), Vertigo (Sandman, Fables, etc.) and MAD, is the creative division charged with strategically integrating across Warner Bros. and Time Warner. DC Entertainment works in concert with many key Warner Bros. divisions to unleash its stories and characters across all media, including but not limited to film, television, consumer products, home entertainment and interactive games. Publishing thousands of comic books, graphic novels and magazines each year, DC Entertainment is one of the largest English-language publishers of comics in the world. 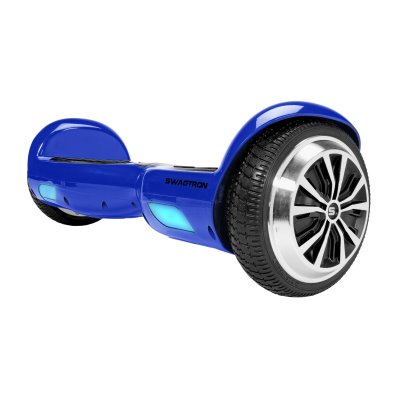 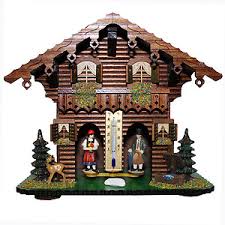 My grandfather was one of the best clockmakers, he was in the papers and everything when we were growing up. The one clock he loved the most, was his cuckoos, they had so many clocks all over the house and the sound of them helped me to sleep when I was up there growing up…. 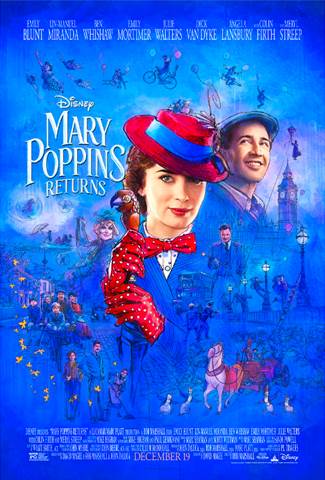 In Disney’s MARY POPPINS RETURNS, an all-new original musical and sequel, Mary Poppins is back to help the next generation of the Banks family find the joy and wonder missing in their lives following a personal loss. Emily Blunt stars as the practically-perfect nanny with unique magical skills who can turn any ordinary task into… 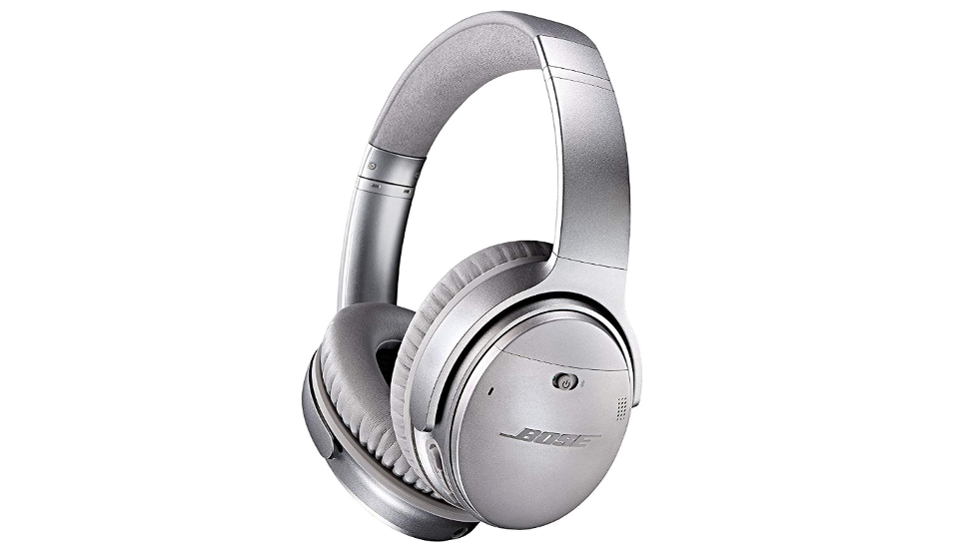 Giving and receiving gifts is a great way to celebrate love and friendship. Gifts will always make a person feel special, loved and appreciated. Whether it’s the anniversary, a birthday or the festive season, gifts will add cheer and pomp to the event. They will also go a long way in uplifting the mood and… 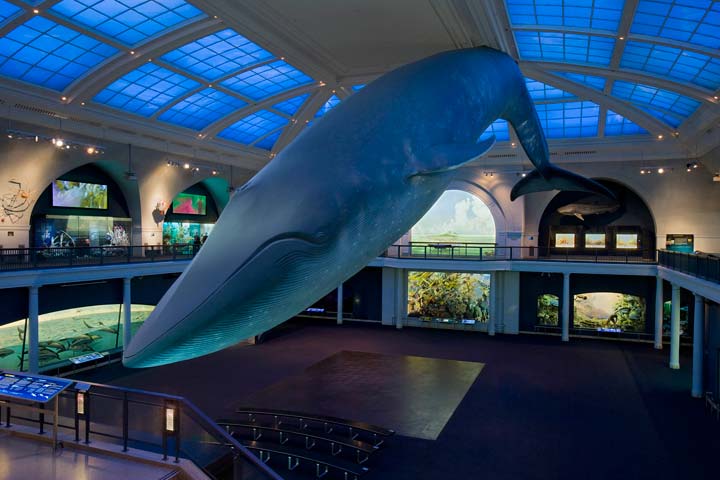 Have you ever just wanted to take a tour of someplace you always wanted to go. With CityPass your able to take in the sites you, want and do so much, We have New York and the funny thing is growing up just 20 minutes, from there we never thought about doing any of the…