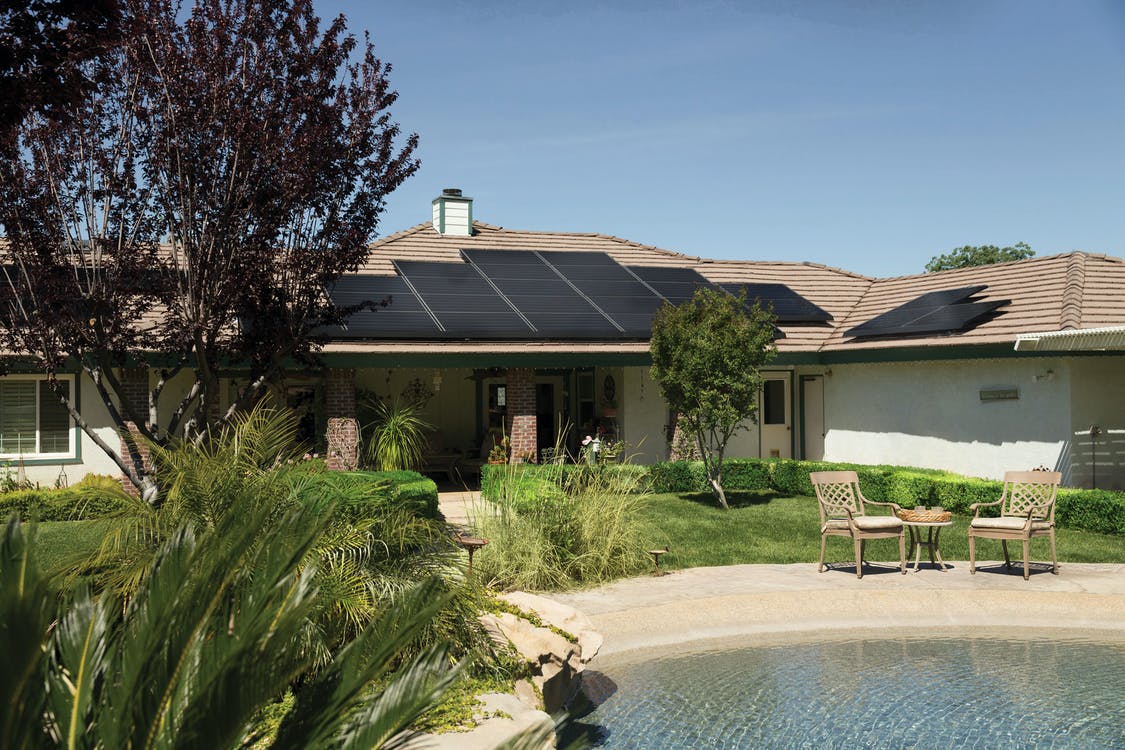 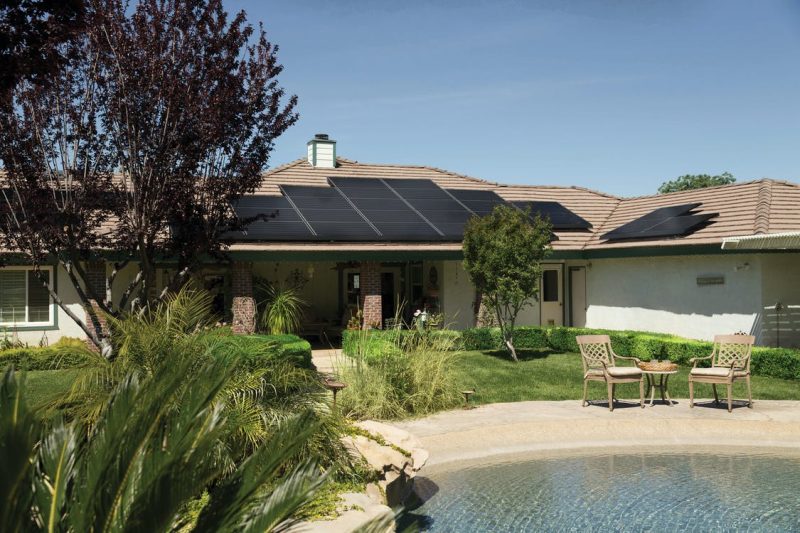 Based on how people rave about solar energy, you may think it has only good things to offer. That isn’t always the case. Whether you’re going solar in San Diego or any other part of the world, some of the few things to consider about a solar power system are its downsides. Now, what are they?

The Benefits of Solar Energy

Before we get to the “bad” part, let’s first focus on the good. The “good” mostly has to do with solar energy sourced from none other than our sun. This giant gaseous mass can release enough energy to the earth in an hour to meet the global power needs in one year. Now, that’s power; no technology allows us to collect even a fraction of that power even today.

What we can do, however, is harness this power through solar panels to make a difference in our lives. With even the basic solar panels installed onto our homes’ roofs, we would be on the receiving end of the following advantages:

The best thing about solar panels is that they genuinely are a renewable energy source. It doesn’t matter where you live; you can access this power every day. Some areas may experience more sunlight than others, but the fact remains that we cannot run out of it.

As long as the sun is there, solar energy will also be there. That means solar would still be a viable power source billions of years into the future.

Since your solar power system will be meeting some of your energy needs, your electricity bills should drop. However, the drop would depend on the size of the system and the number of appliances you have, and their wattage capacities.

You may benefit more from a solar power system when you use it for your business. That’s because most establishments tend to require large systems that take huge chunks off the electricity bill.

Furthermore, these systems will help you save on electric bills, but you also stand to gain income on excess energy that’s exported back to the grid. That means generating more energy than you use won’t be so bad.

Solar energy can be used for many things, including generating electricity or heat. Thus, you can use it to produce energy in areas that generally don’t have access to the power grid. The same goes for regions that lack clean water supplies. A more advanced version of this system is even used to power space structures.

Companies have also incorporated solar energy into building materials, such as windows.

Since solar power systems generally don’t require much maintenance, it follows that you aren’t likely to spend a lot to maintain them. While you need to clean them once in a while, they're designed to make it easy for you when you do. Most Sunrun panels are covered with a dustproof and weather-resistant film to keep dirt and the elements at bay.

Cleaning these structures a few times a year should suffice. If you’re unsure about how to go about the process, solar panel cleaning companies can help. Don’t hesitate to get in touch with these businesses.

Of course, maintenance also has to do with the quality of your solar panels. Renowned companies should offer 20 to 25 years warranty.

Partnering with these establishments should provide a system with no moving parts and, thus, minor wear and tear. If there is, the inverter would be the likely culprit, as it may require replacement every 5 to 10 years. That is expected, though, since that’s the part that does most energy conversion.

Technology that harnesses the sun's power is among the most advanced afforded to us today. It may be a more expensive form of energy acquisition than other renewables, but it is far cheaper than the standard. Not only do experts expect the price of these panels to drop in the coming years, but they’re also anticipating more advanced technology that takes the system to new heights.

Some of the main setbacks you may experience with solar energy are:

Compared to how much you’d be spending on the standard over time, solar energy is a lot cheaper. However, it is more expensive in comparison with other renewable alternatives. It has a high initial cost, inclusive of the cost of solar panels, wiring, batteries, inverter, and installation. Still, we are anticipating developments in these aspects which should reduce their prices in the future.

In areas where the sun shines bright for most of the year, you get the full potential of your solar power system. The same cannot be said, however, for cloudy regions. The system’s efficiency can drop when there is not much sunlight to be gathered.

Solar energy is a case of the positives outweighing the negatives. Weather dependency and a high initial cost shouldn’t be enough to dissuade you from having solar panels installed. Their benefits tend to make you forget their disadvantages. 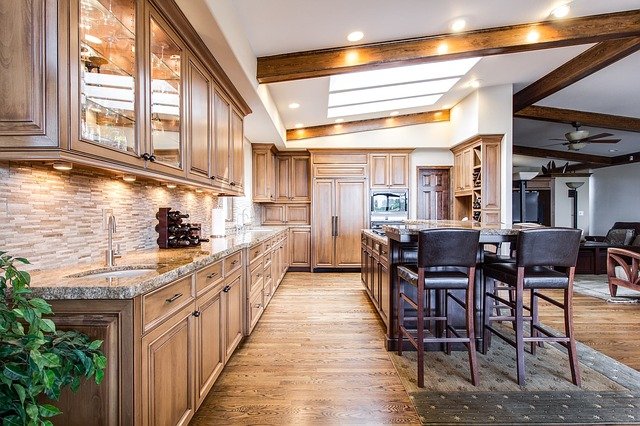 The kitchen is not just a place where you prepare food and leave; it is an essential part of your building or home because it is the center of you and your family’s day-to-day living. Your day most likely begins with a cup of coffee, paired with a balanced breakfast to get you… 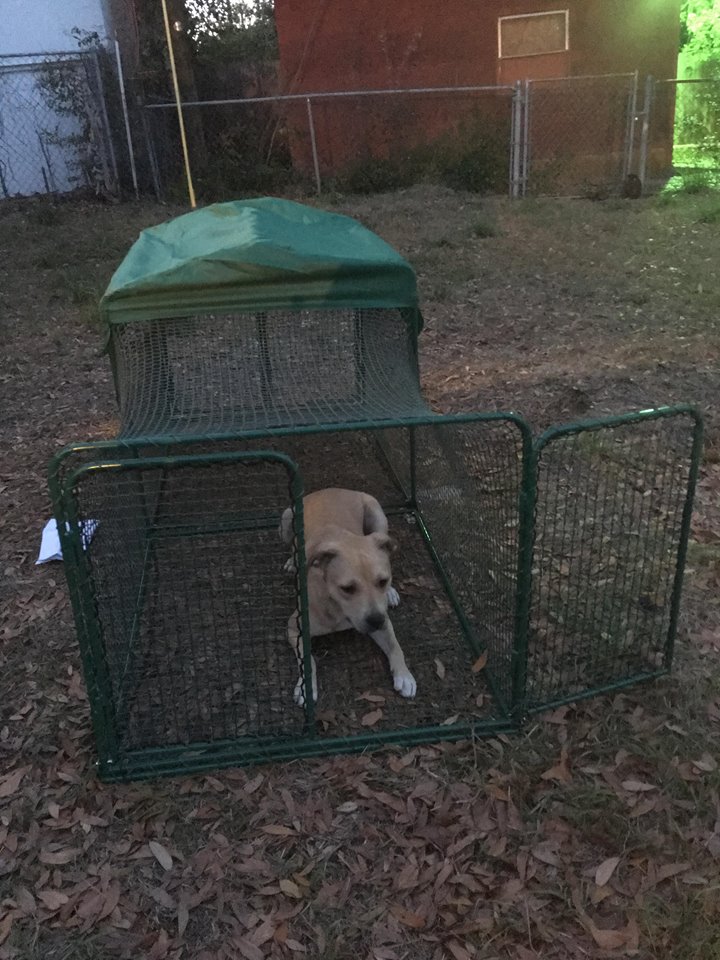 Whenever we have gone on camping trips, we have always brought our dog kennel. It’s super bulky and our dog never seems to feel comfortable even though she loves her kennel. The Kritter Kondo Deluxe is a perfect replacement and solution for us and her! It’s super easy to put together as it… 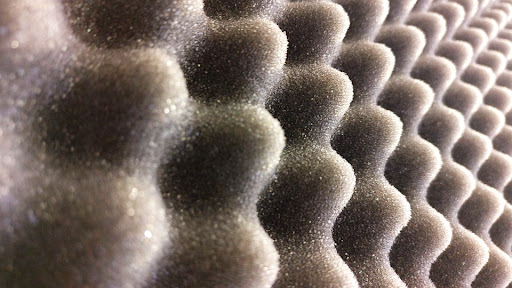 Tired of constantly being disturbed while you work? Can’t concentrate because you live near a busy street or your children are too noisy all the time? Consider remodeling your house to achieve a quieter, more serene place. What can be done about noise pollution in the home environment, and how does it affect our lives?… 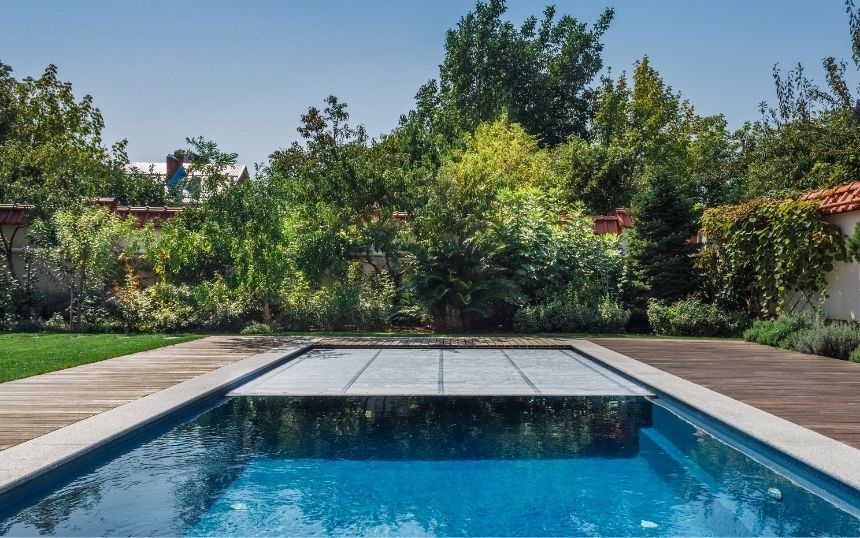 Though we may be sad that summer is over, the new season is sure to be full of cozy movie nights, bonfires, and holiday events. There are tons of fun things about the fall, but pool maintenance isn’t necessarily one of them. If you have a pool in your backyard, you’ll need to know how… 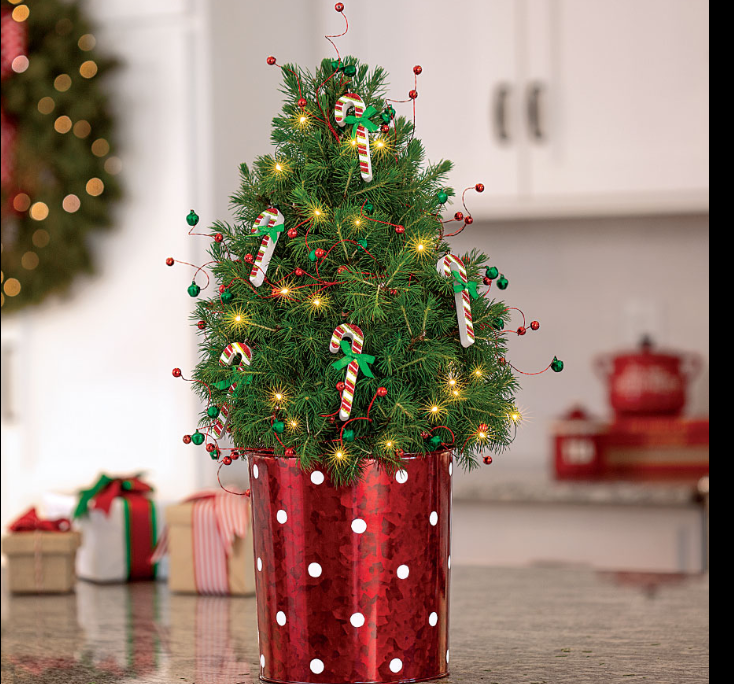 When we were growing up, , my parents always most Christmas time had a real tree, and I have missed them. We have a huge tree we put out every year and this year I wanted to get a small one to put outside and decorate it. Jackson and Perkins had the tree we wanted,…

For people with arthritis, carpal tunnel or any type of issue that makes your hands hurt. TouCan is an answer to your prayers. One touch button, hands free can opener that opens any size can with no twisting or turning of your hands. Align TouCan with the edge of the can you are opening, then…