I often wondered about those people that just take a stray dog and take it home. For me, that was a very unwise decision. Firstly, you know nothing about that dog and secondly, your home is not prepared for a dog, not to mention all the changes in the lifestyle you need to make. However, it happened to me, as well. I say ‘happened to me’ because it really felt that way. I stumbled upon the cutest little pup, about a month old, one day when I was walking home, drenched because of the sudden summer downpour. She was just as wet and just as cold as I was and our eyes met. Instantly, I realized I was looking into the eyes of my dog. Just like that, we recognized each other. I brought her home and called her Astoria. I guessed that she is a kind of a cross between a boxer and a Jack Russel. I really didn’t care about that, I just wanted to help her and make her my friend.
Health Struggle
We were both tired the night we met, so I wasn’t able to see that Astoria had some problems with her legs. It was obvious when she dried out and tried to walk and run around the home. Her front legs were deformed a bit and that was what prevented her from walking and running freely around the home. I took her to the vet and the vet told me that she might need surgery, but that I could try with exercises, food regimen and pain management therapy. I agreed to that because I didn’t want to put Astoria through any sort of stress without trying everything else. I made sure that she got much exercise and physical activity, I took care of her diet and gave her proper dog food like Royal Canin prescription and supplements that helped her bone structure strengthen. I also made sure that her front legs didn’t suffer that much. I would put her food at an elevated position so that she could reach it using front legs without any effort.

Astoria’s Unwanted Tenants
After a while, Astoria grew stronger and we overcame her issues with her front legs. However, I realized that she was scratching from time to time and one time, as we were all cuddled up in front of the TV, I felt something under my fingers while I was petting her. The fact that it was a tick horrified me. I waited until tomorrow and, under the sunlight, I realized that Astoria had fleas, as well. Poor thing was so nervous and I didn’t know why. Obviously, I wanted to find a high-quality flea and tick removal method. I managed to remove her ticks and, and we got a nice collar to prevent them from coming back. Fleas were a bit more persistent, but we took care of them, as well.
Temper, Temper!
However, Astoria’s behavior didn’t improve. I thought that she was nervous because of the fleas and the tick and that it was the reason she scratched and bit the furniture, and even tried to bite people as well. But, even after she got all nice and clean, this didn’t improve.

A good friend gave me some advice about what I should do. The whole idea was to figure out what irritated Astoria so much and then try to soothe that behavior by petting, massage, belly rubbing, and some treats. Little by little, she stopped being so aggressive and now she is as calm as a lamb. I guess that her short life on the street caused her to be aggressive like that, but as soon as she was in an emotionally warm and happy environment, it was easy to change her behavior.
Therefore, when someone asks what happens when you take a street dog home, the answer is – it puts you through days and nights of worry and work at first, but after all that, it steals your heart ad becomes the best friend you ever had. In my world, that means it pays off double fold.

Credit   Taking care of your pet dog is no easy task. But once you develop a routine it can just become part and parcel of your life. Some things require being done daily; others may only need to be thought about every year. So I thought I would put a simple guide together… 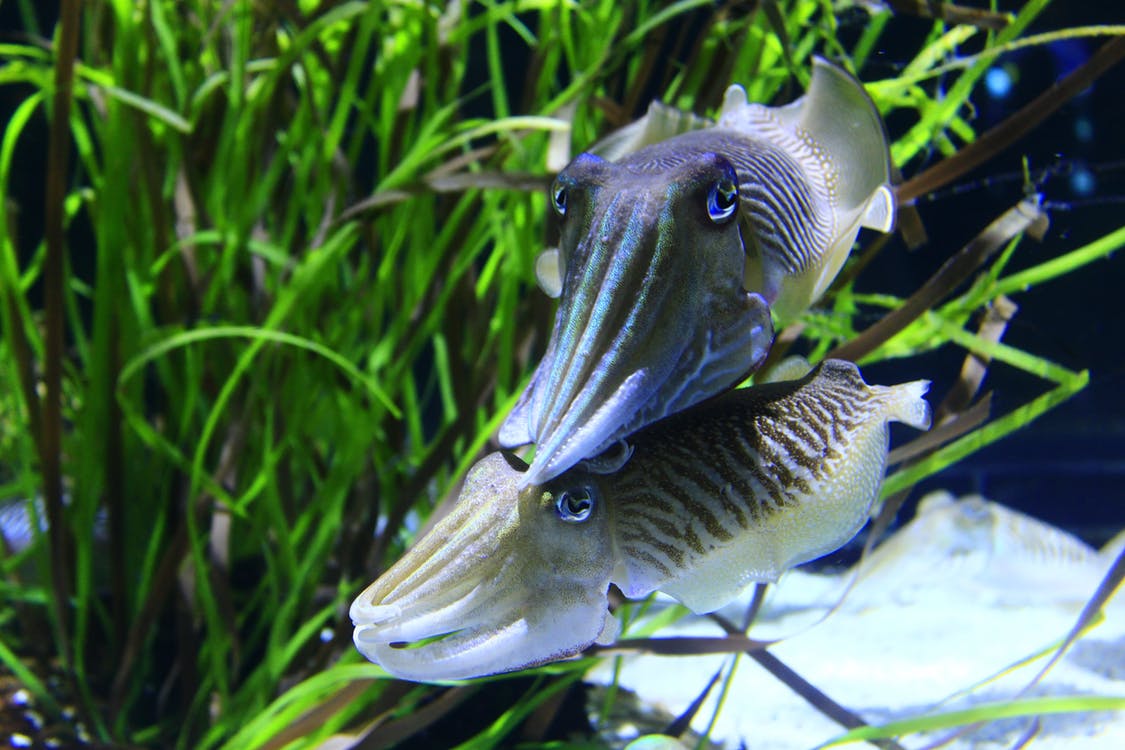 Everybody in your family loves your collection of friendly fish. Their innocent grins and flowing fins make the perfect colorful addition to your home and they are relatively easy for everybody to look after. The children can help to place the flaky food in their tanks and their bright faces press up against the glass…

So many people use protein powder but they don’t use it the right way. Some people want to use it but have no idea how. If you’re going to use this food supplement, you need to make sure you’re using it right to get the best results from it. Otherwise, what’s the point? You can…

Let’s face it. We’ve all had those moments of weakness and got into some bad habits. Some, admittedly, are worse than others. But as a parent, I continually feel the pressure to be a great role model for my kids. Sure, they’ve got one or two bad (and quite disgusting at times) habits as well…. 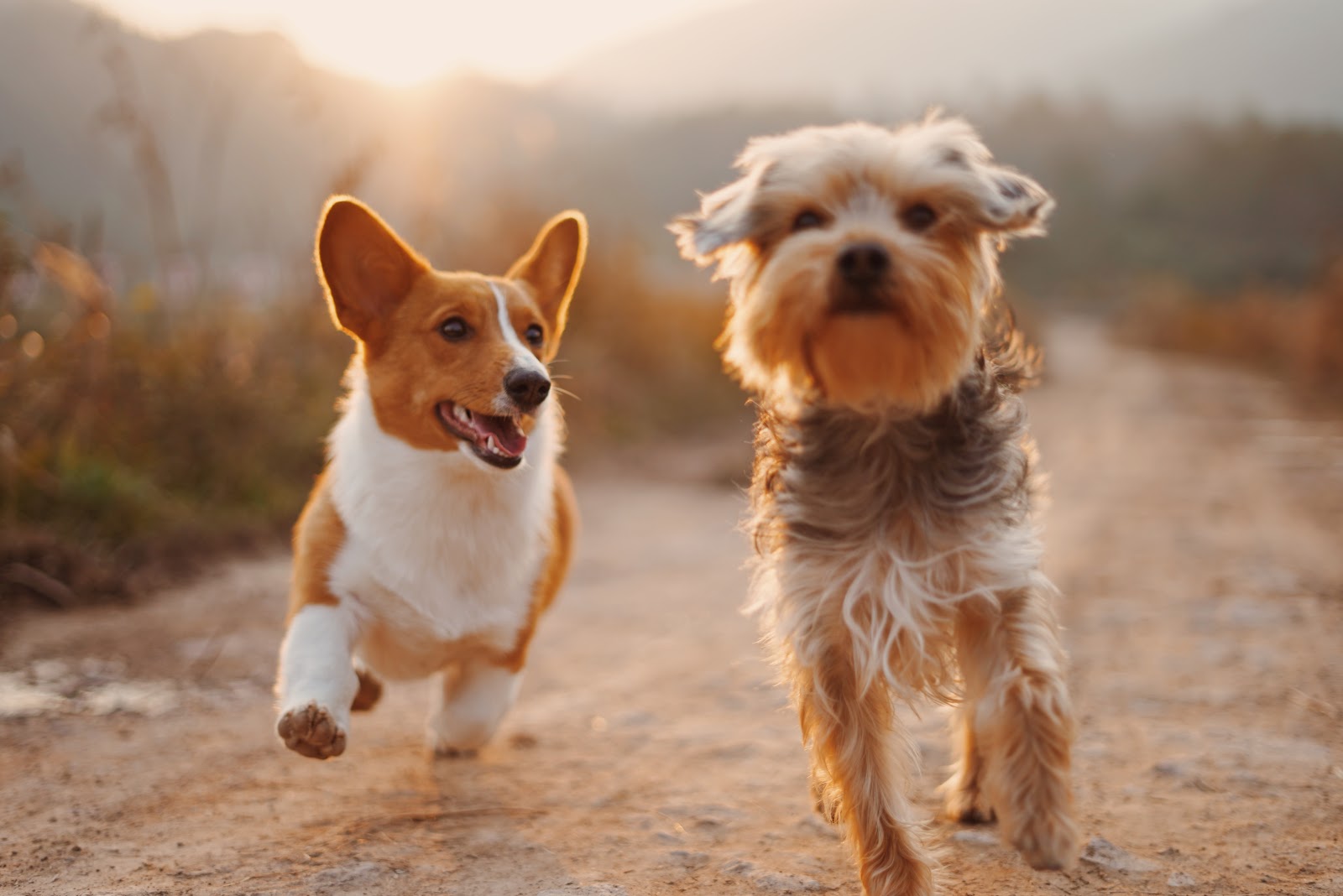 The past year has been stressful for all of us, and that includes our animal friends. We used to be free to walk the streets and run around the park. We were stuck at home for months, where all we can do is sit around and wait for the joyous news that…

Most dog owners love to treat their pets like royalty. Your pooch deserves a bit of pampering to thank him or her for being so loyal and friendly. If you want to give something back to your dog, there are lots of ways you can treat them well. Giving your four-legged friend a treat doesn’t…