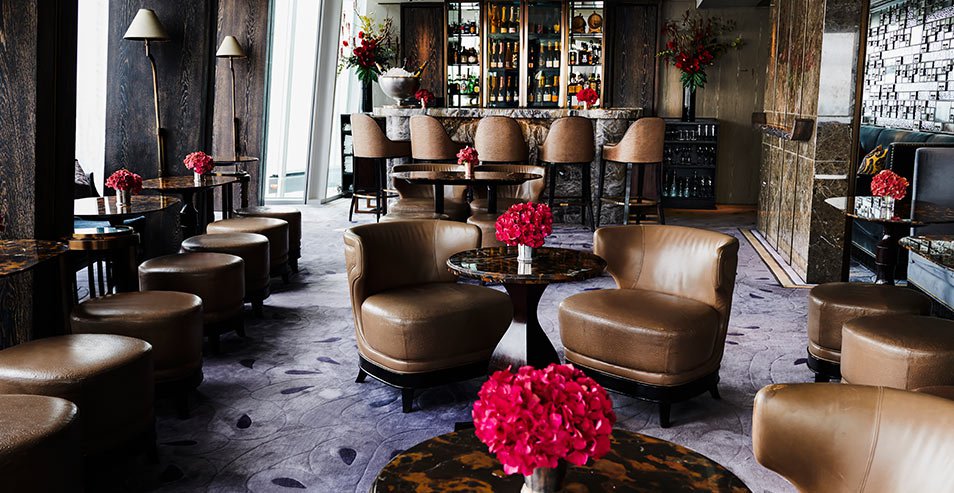 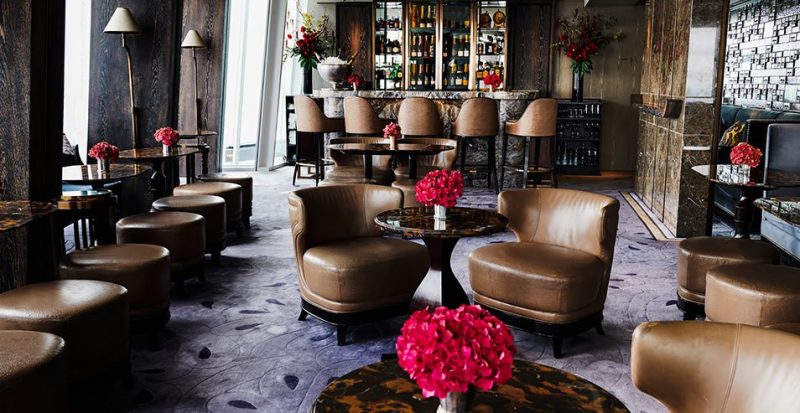 For a romantic city break, you can’t go wrong with London. Whether you love culture, history, shopping or entertainment, the UK’s capital has it all in spades. But with so much to do, how do you decide what to put on your itinerary?

As well as researching what you’d like to do when you’re there, it pays to do a bit of research on your travel as well. A Travelcard or Oyster card makes zipping around the city a piece of cake. And it doesn’t matter whether you’re heading in on the train from Baldock to London King’s Cross or flying in from the US, securing your tickets in advance means you won’t need to worry about anything but having fun once you’re there. Now you’ve got your travel sorted, here are the top things to do on a weekend break in the capital.

Big Ben, Buckingham Palace, St Pancras, The Tower – London has no shortage of famous buildings. Obviously you won’t have time to visit them all in a weekend, so do a bit of research to decide which ones you’d most like to visit. Would you like to have cocktails on the 52nd floor of The Shard and enjoy incredible views of the city? Or perhaps you’d prefer to watch a production at Shakespeare’s Globe theatre? Or maybe you’d like admire the magnificent grandeur of Hampton Court and its stunning gardens? Make sure you mark off at least a few of these iconic landmarks on your trip.

Take a walk in a park

London is famous for its green spaces and the beauty is, no matter how crowded the city is, you should always be able to find a quiet spot just for you two. You can hop on the bus to the wilds of Hampstead Heath and even have a dip in the swimming ponds; explore the many acres of Regents Park and its beautiful Japanese Garden Island; or marvel at the views from Alexandra Palace from where you can see most of London before you, including the city skyline – the parks offer so much to discover away from the busy streets.

The easiest and most picturesque way to see London is by boat. Take a river cruise starting at Greenwich or Westminster Bridge and see all the famous landmarks including Tower Bridge and the Tate Modern along the way. Or why not enjoy an evening cruise with some fizz and canapés while you take in the spectacular cityscape by night? Away from the river, you can take a boat ride down the Grand Union Canal and see the colourful houseboats in Little Venice, before disembarking for refreshments at the quirky waterside cafes.

Eat your way around the city

From Brick Lane curries to Borough Market artisanal treats to tasting menus at Michelin-starred restaurants, London is foodie heaven. Head to trendy Shoreditch for a plethora of cuisines including South American, Basque, Lebanese and Burmese; get dressed up and be seen at West End institutions like Sketch and The Ivy; or jump on the Victoria Line south to Brixton where you can taste Caribbean, Anglo-Indian and Thai delights among many others. Whichever corner of the city you venture to, you’ll find a thriving foodie scene just waiting for you to sink your teeth into. 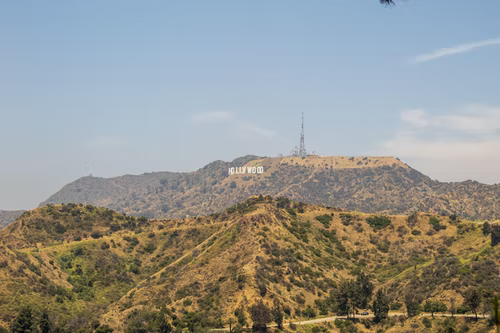 Traveling is something everyone should do more of. And why not pay a visit to some famous landmarks? The US is home to hundreds of beautiful landmarks, buildings, and structures. Some are well-known, others not so much. Some of these landmarks are well-known for their history and beauty; others are famous for the… 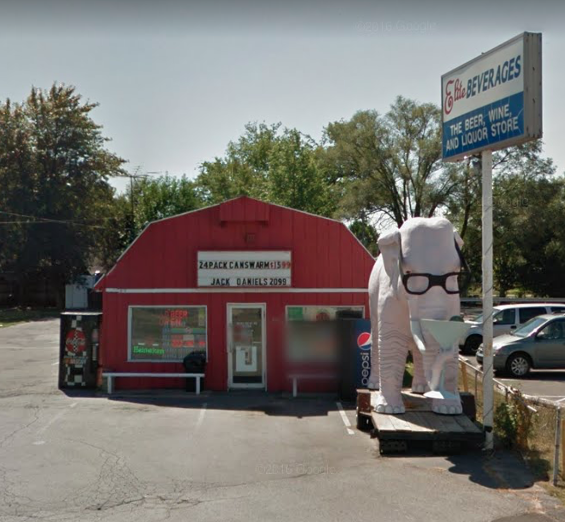 How do you typically find new activities to keep things interesting? Do you just decide on the same old place when the time comes? Finding new and exciting things to do doesn’t have to feel like a chore. If you’re in need of something to do, you just have to know where to look. For…

It doesn’t matter whether you’re a regular travel girl or the occasional sightseer, we all run into the same set of problems while on the move. Here, we’re going to look at some of our worst travel woes and some of the solutions available right now. Max Pixel   Ear Plugs   You never know… 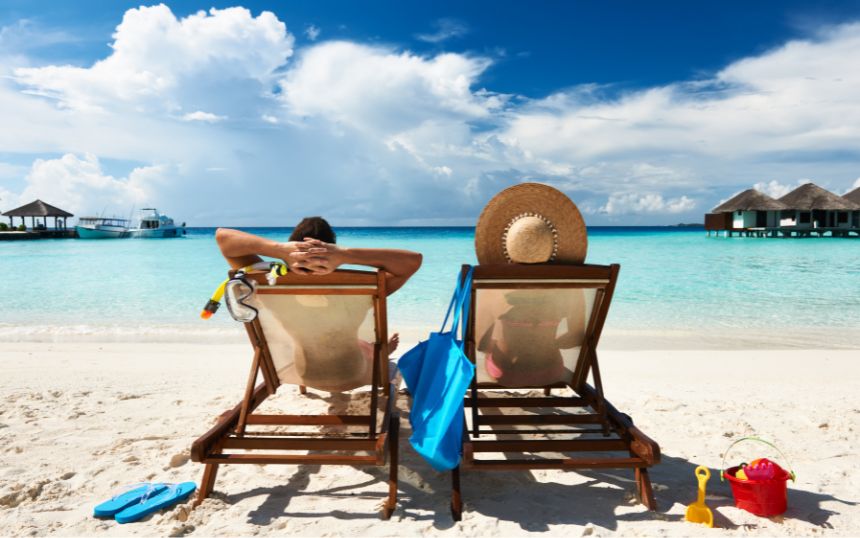 Planning and executing a vacation can induce a lot of stress on people, especially with small children. Here are some ideas for taking a stress-free getaway. 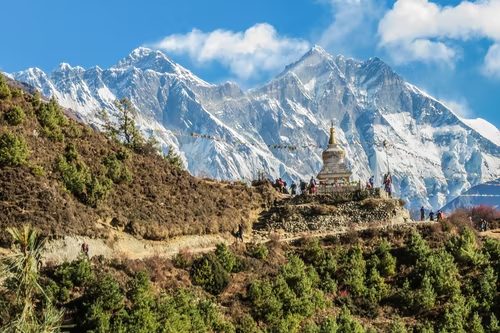 Nepal is a landlocked country in South Asia, between China and India. It’s known for several mountains and its rich culture. It’s a very beautiful country with lots to offer for the traveler. Here are 8 beautiful places worth visiting when you’re in Nepal. 1. Rara Lake  Rara Lake is a naturally beautiful place in…

This post was done by Christine My family and I were given the opportunity to go to Wild West City. We were not sure what to expect. My husband went there when he was a little boy. I have never been there. This was the first time my son would there also. We decided we…