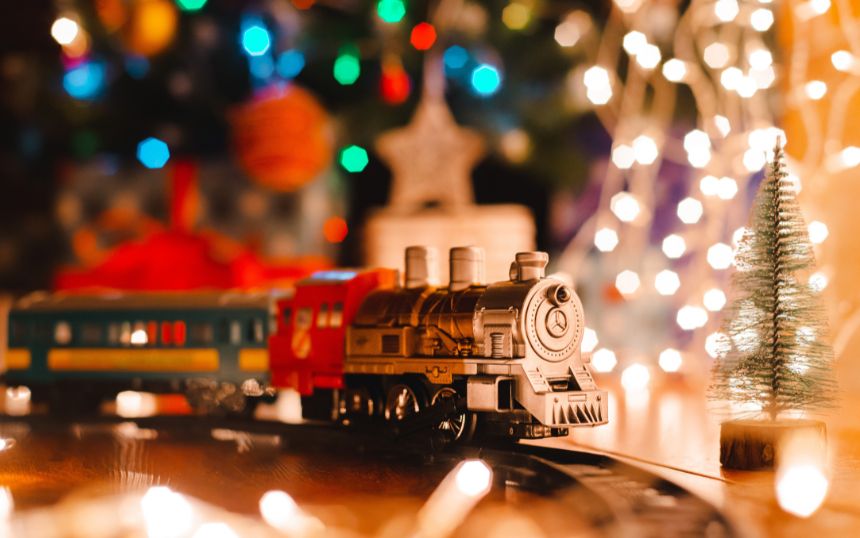 If you stop to think about it, trains are everywhere at Christmas. They’re under the tree, in store displays, and even in holiday movies. If this sounds a little odd, read on to discover why we associate trains with Christmas.

Probably the biggest reason we think of trains as a Christmas feature is that Christmas is a season when lots of people go home for the holidays. In the past, a lot of that travel would have happened via train. And by “the past,” we’re not even talking that long ago—trains really only stopped being a primary public form of transportation in the US in the 1950s.

The fact that Christmas is about old-timey traditions only helps to make the connection with trains. We put up trees, a practice going back several hundred years. We also listen to radio hits that are many decades old. Your family may even have longstanding Christmas traditions. It all helps to make Christmas a celebration of nostalgia.

If you’re lucky, you may have been to someone’s home where a train was running underneath the Christmas tree. This practice dates to the Victorian period when model trains were first invented. Families who purchased the trains for their kids would put them under the tree.

Today, even though most trains come in boxes, it makes sense for kids to assemble them under the tree. Who wouldn’t want to see a miniature train illuminated by Christmas lights? You can even make your own winter wonderland model train to run under your tree.

There’s a long history of trains showing up in holiday movies, which helps to associate trains with Christmas. For example, There’s The Polar Express (2004), which is literally about a mysterious train that runs at Christmas. There’s also the Hogwarts Express in the Harry Potter movies, which many people love for their Christmas scenes. Even Murder on the Orient Express (1974, 2017) is a movie about a train stuck in the snow during a murder mystery.

It's clear that trains make many people think of romantic long-distance travel for the holidays. They’re also symbols of nostalgia that connect people of different generations. 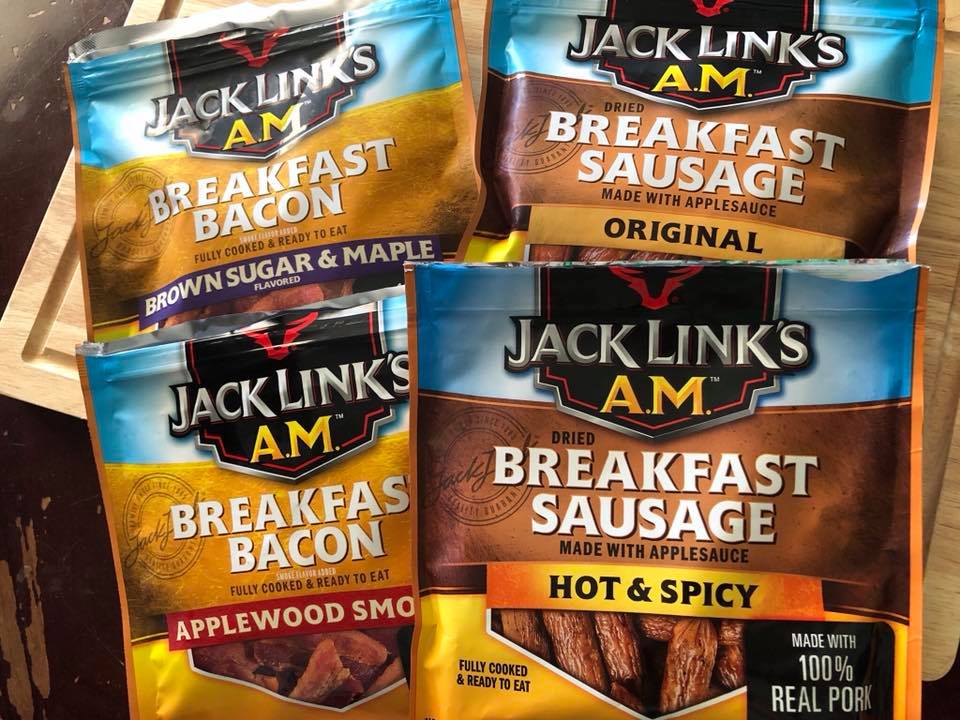 Jack Link’s AM Breakfast I, like most American’s, enjoy snacking. Snacking on the go that is convenient to eat and taste delicious. Perhaps, something that will provide nutrition too. Snacks for breakfast, for us on the go people who need to fill our tummies and get to the next location on time. Something fully cooked… 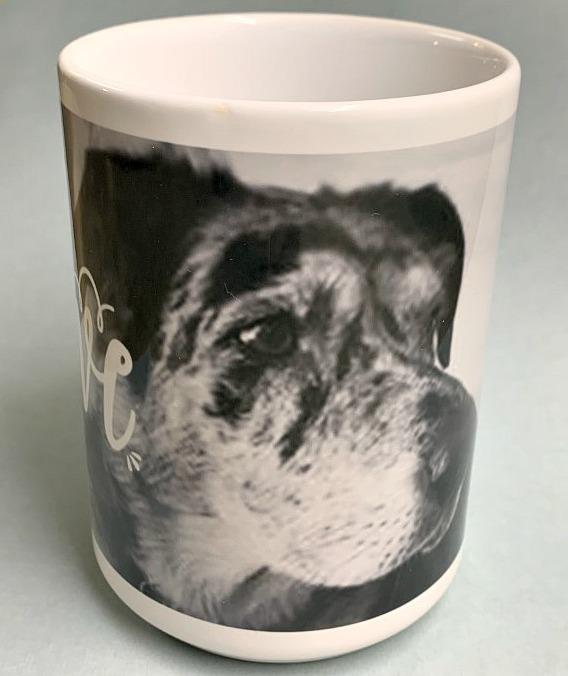 Are you like me? More specifically, do you have the majority of your photos stuck on a hard drive or phone somewhere? And, sadly, I’ve lost a lot of photos when my computer became inaccessible and my phone crashed and never returned to functional status. Well, I’m slowly learning my lesson and trying to be… 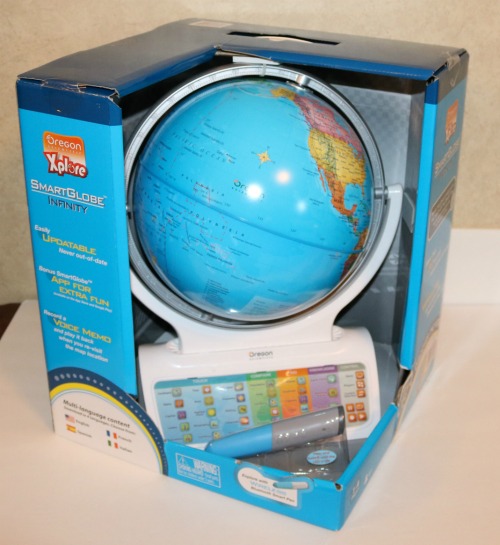 “Traveling can be a hassle this time of year. So what better way to trot across the globe this holiday season than from the comfort of your own home?  Oregon Scientific’s SmartGlobe™ Infinity and Discovery are high-tech educational toys. That allow children to learn about the amazing world around us with just the touch of… 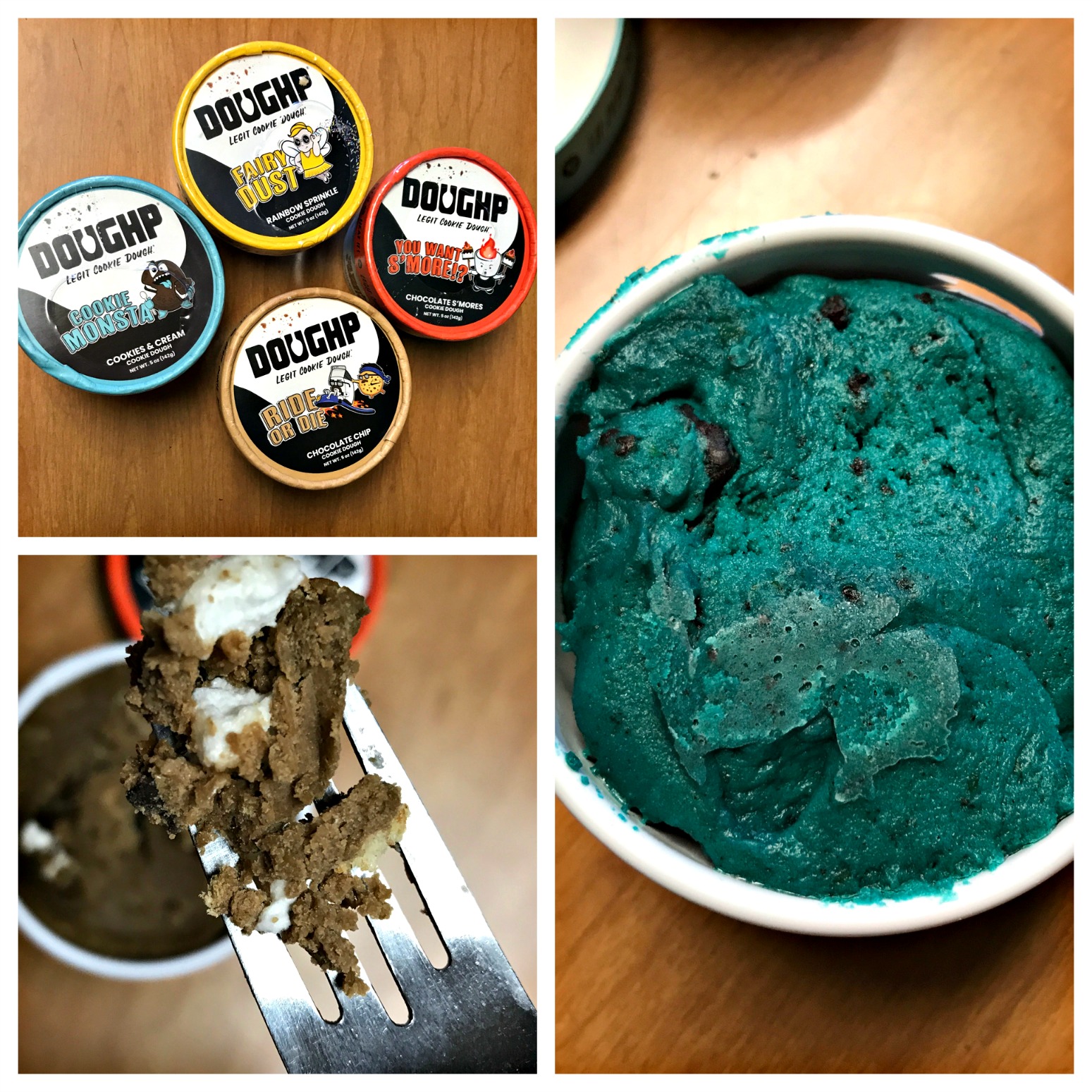 Do You Love Cookie Dough As Much As I Do?  Well, I Have A Safe, Yummy Dough That You’re Going To Love! Remember when you were little and Mom (or whoever) was making cookies?  I couldn’t wait to steal some of the dough, but at the time, it could make you sick because of the… 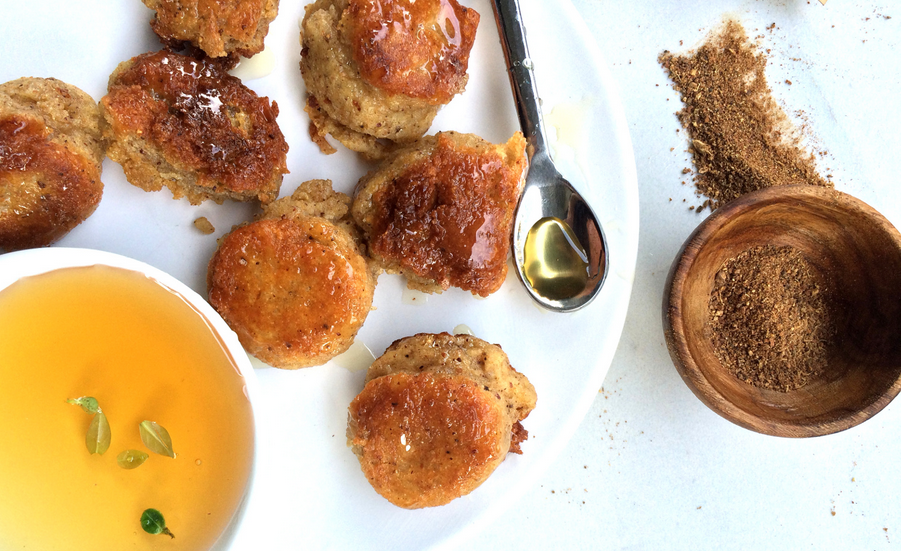 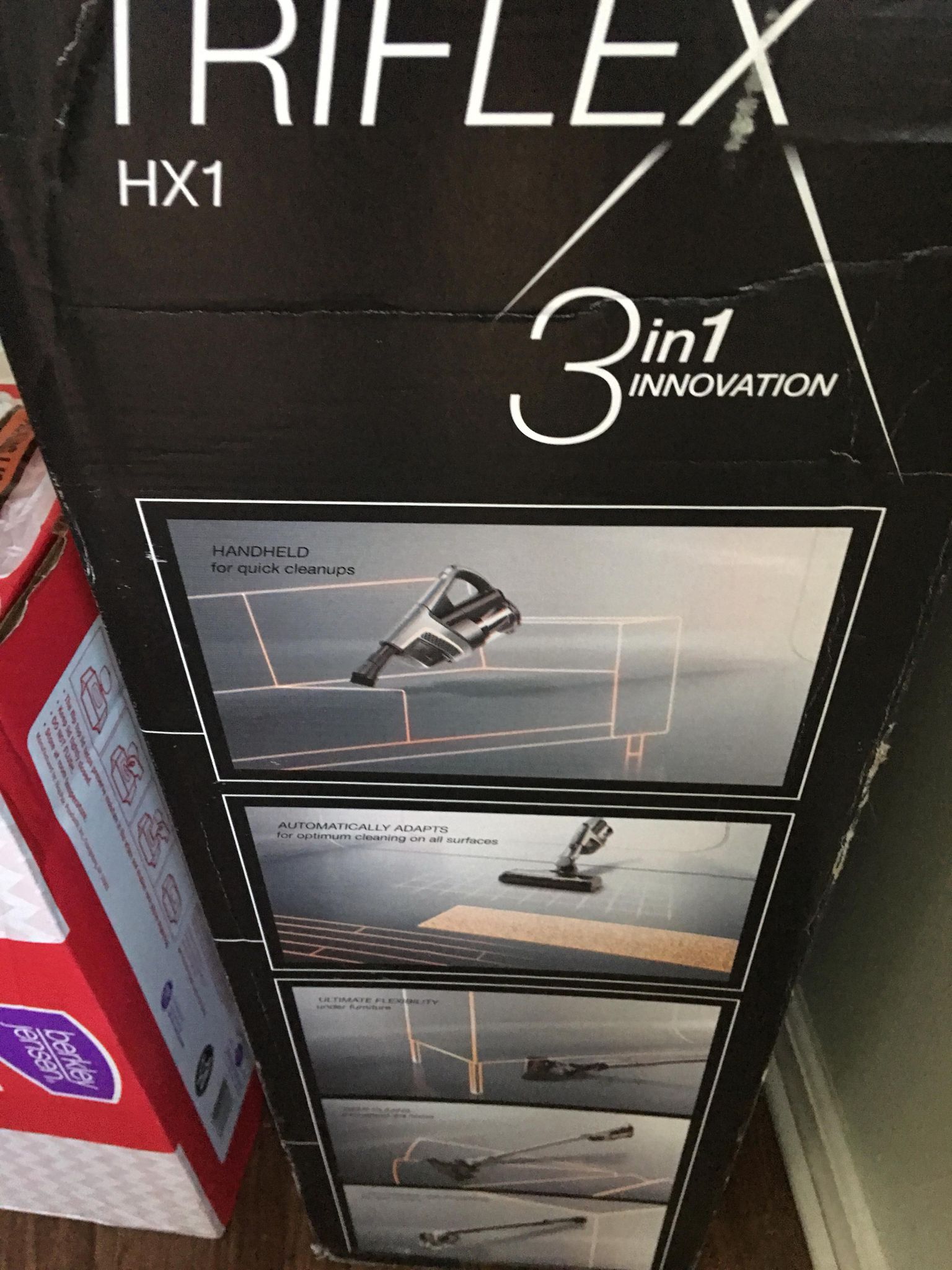 You would never tell we have as many dogs as we do, the house is always clean and smells great. One of the biggest problems we have is dog hair, we have two that are shedding summer coats, to get ready for their winter ones. Our vacuum does a great job, but we…