There are more than 2.7 million video gamers worldwide in 2020, and the number will likely rise in the coming years. According to Limelight Networks, an average gamer spends six hours and 20 minutes playing eSports games each week. However, some exceed the standard gaming time to the point where they become addicted to it.

Game addiction is described as the excessive playing of video or online games. Persons afflicted with this kind of addiction prioritize games over anything else, thus affecting their daily activities. It’s sometimes referred to as pathological gaming, gaming disorder, gaming addiction, problem gaming, or video game addiction.

How Does Gaming Become An Addiction

There is a fine line between playing leisurely to being addicted to gaming. Most gamers have an elaborate relationship with the eSports games they’re playing, and the engagement is sometimes perceived as excessive. However, that doesn’t equate to gaming addiction, as some can stop voluntarily to do other tasks.

Many have studied this type of addiction to know the mechanisms that trigger it. They found out that there are many mechanisms involved, and there are numerous risk factors that give rise to gaming addiction:

Gaming turns into addiction in many ways. One probable cause of it is the chemical changes occurring in a gamer’s brain. Gros and his colleagues cited the dopamine level while playing games is the same when “provoked by psycho-stimulant drugs.” This surge of dopamine creates a positive stimulus that gets people hooked and eventually gets dependent on the feeling.

Escapism is also one of the reasons why others are addicted to playing eSports games. This mental mechanism diverts a person from their daily lives, especially when they’re experiencing distressing situations. Gamers sometimes create a new persona or characters in some games like MMORPGs and form friendships online.

Finally, another reason behind gaming addiction is the structure of most games nowadays. These games are built with reward systems which result in gratifications some gamers do not experience in real-life. Some games also have compulsion loops which hook the gamers into spending more game time.

The Role Of Parents In Preventing Gaming Addiction

The rapid advancement of technology has projected online and video games into the limelight. More people are playing these games either professionally or leisurely. Gamers are predominantly composed of individuals aged 21 to 35. Significantly, there are gamers between the ages of 10 and 20, covering almost a fourth of the gamer population worldwide.

As the present generation is immersed with these kinds of games, their children will follow suit. There is a significant role that parents play in mitigating gaming addiction in their children.

According to Schneider, King, and Delfabbro, familial influences affect a child’s chance of being addicted to gaming. Gaming addiction is associated with a poor or lack of positive parent-child relationship. They also noted the following instances when a child tends to develop a gaming addiction:

A positive relationship between the parents and child can lessen the risk of gaming addiction. It can also diminish any existing symptoms the child may have.

What Are The Early Signs of Video Game Addiction

There are many health researchers and health organizations that released sets of symptoms for gaming addiction. The eleventh edition of the International Classification of Disease (ICD-11) has laid out the following diagnostic requirements:

To thoroughly diagnose a person with gaming addiction, one must exhibit symptoms for 12 months. However, it can be shortened if all of the abovementioned symptoms are present.

Obviously, there are plenty of adverse effects in any addiction. Some are mild, and some are severe, some are manageable, and some are life-threatening. Like other kinds of addiction, gaming addiction can have severe effects on those experiencing it.

For example, people experiencing the said addiction may succumb to a sedentary lifestyle. A sedentary lifestyle entails little or no physical activity, and they’re often in sitting or lying down positions. This kind of lifestyle can diminish a person’s posture and gain weight. It can also increase an individual’s risk of having diseases like Diabetes 2.

Another health risk in the short run is hunger and lack of sleep as they cannot leave the game. However, the long-term effect of irregular eating and sleeping patterns is developing eating and sleeping disorders. Moreover, prolonged exposure to the computer monitor or the screen of a mobile phone strains your eyes.

Gamers with gaming addiction also tend to have an increased level of aggressiveness. They also have substandard cognitive functioning like poor impulse control and having symptoms.

The first step in solving your gaming addiction is to step away from the game. After that, you can seek help from trusted and licensed institutions that offer programs in overcoming the said addiction. Most programs include therapies such as:

There are also health risks when undergoing treatment, like experiencing withdrawal symptoms. According to Computer Gaming Addicts Anonymous, these symptoms differ from each person that can last for days or months.

Withdrawal symptoms may include irritability, anxiety, restlessness, mood swings, impatience, and feeling empty. Some might also experience an immense feeling of being drawn to other electronic entertainment. Nonetheless, most gamers who experienced withdrawal symptoms have clearer minds and function better after some time.

Gaming is a double-edged sword. Individuals can play games to pass the time, and they can learn skills like spatial and hand-eye coordination. However, it also leads to adverse situations like game addiction. Gamers should find the perfect balance so gaming will not affect their daily lives. 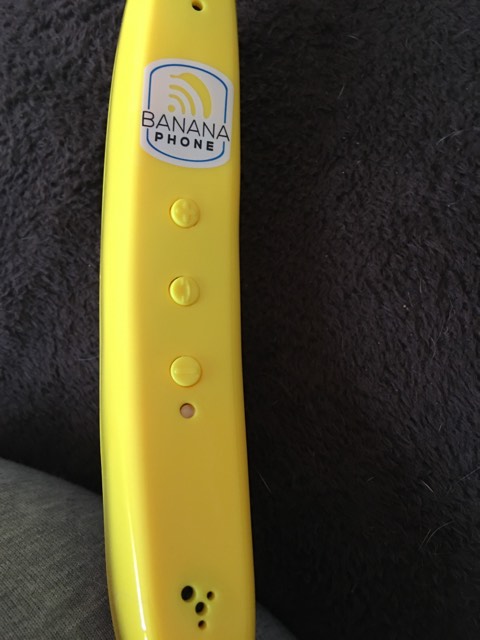 With so many fun and exciting gadgets out there today, I wanted to get a gag gift for someone in my family. The Banana Phone is the perfect gift.   Yes, that really is a banana phone and can be used as such, all you have to do is connect this through Bluetooth to your smartphone… 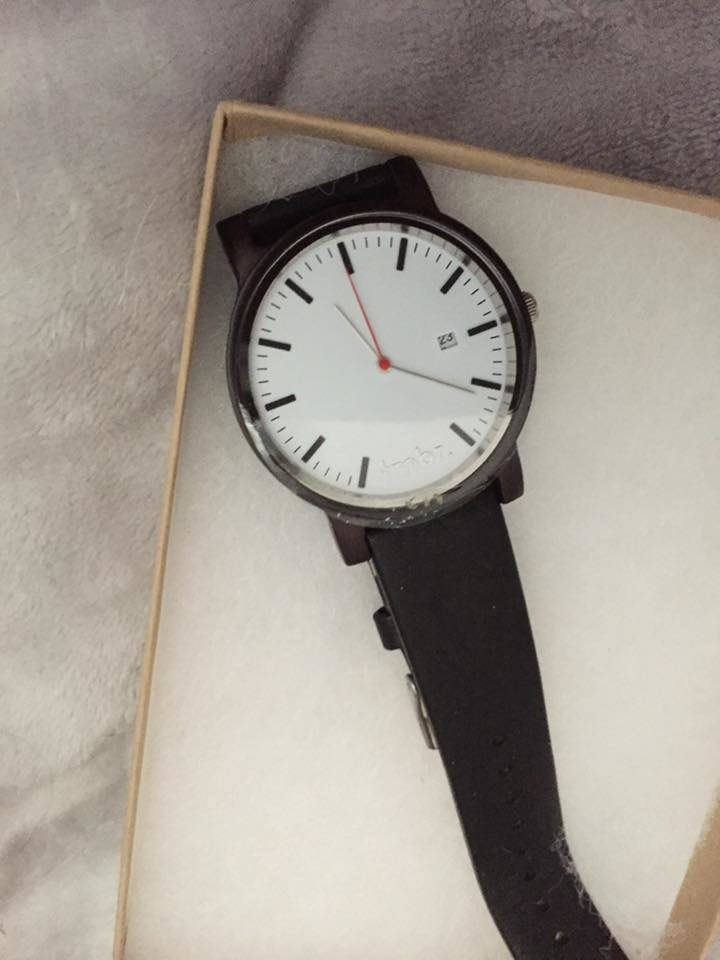 Can you believe that its, already September and before we know it Christmas will be here, have you even started shopping or figured out what to get everyone on your list?  I haven’t even done that part, I have been looking and know what everyone likes, and would want in some form of gifts.  Here are some…

In this house we love Peppa Pig, shes always on and we love watching her. Peppa Pig Cold Winter Day is our favorite as of now. Tt’s the coldest day of the year, and that means one thing: fun! Grab your hat, scarf, mittens and coat and join Peppa and her family and friends as…

Making it big as a DJ requires more than sheer talent. It depends on your ability to get gigs and exposure. While there isn’t a proven formula to max on gigs, there are two ways you can get them. Either they will come to you, or you will have to look for them. Newbies have… 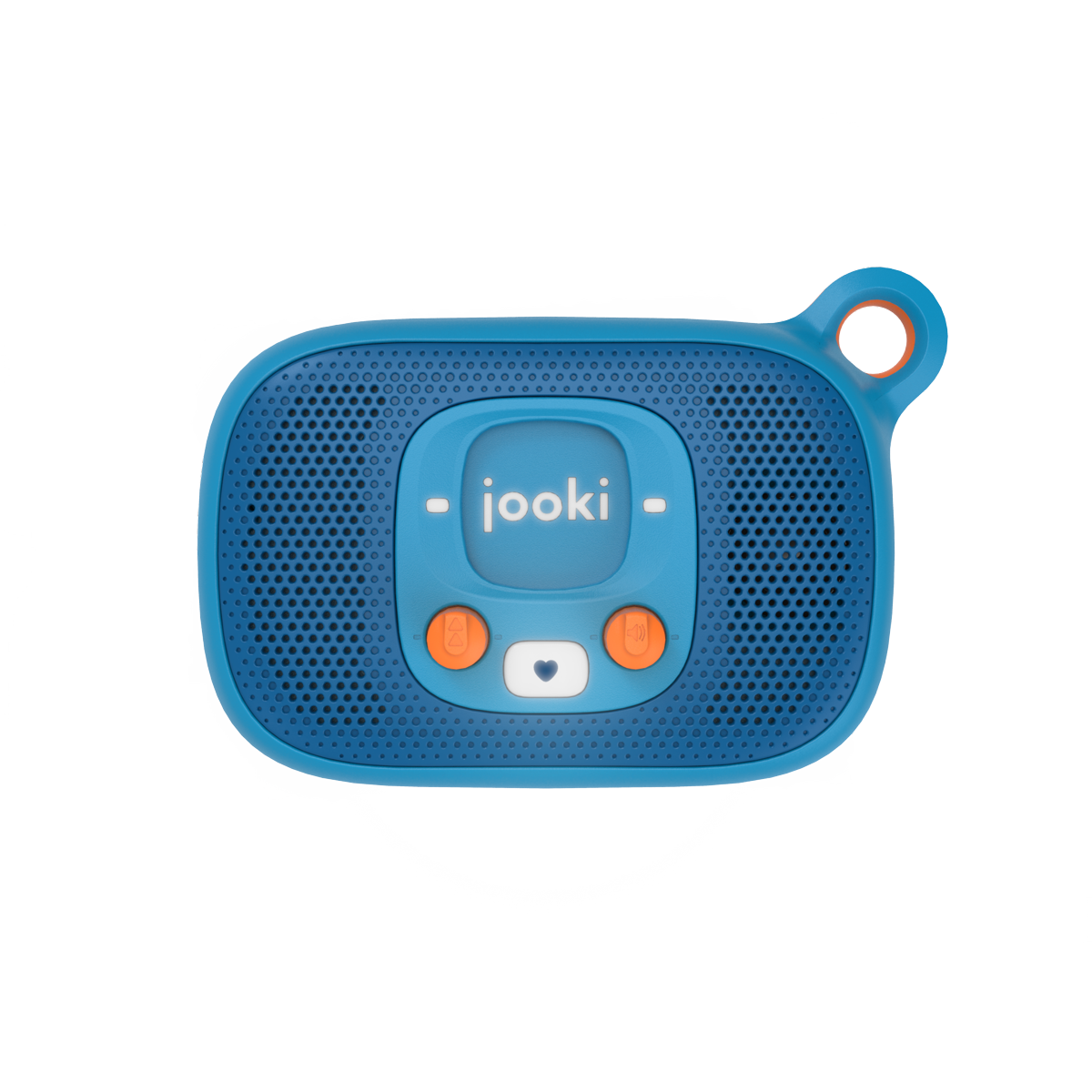 When it comes to my nephews and nieces we are always looking for something different, something they done have already. Jooki kids’ screen-free speaker is a great gift for the younger ones, and we defiantly love it With Christmas here already this will make the perfect gift. Jooki generation 2 features Wi-Fi and… 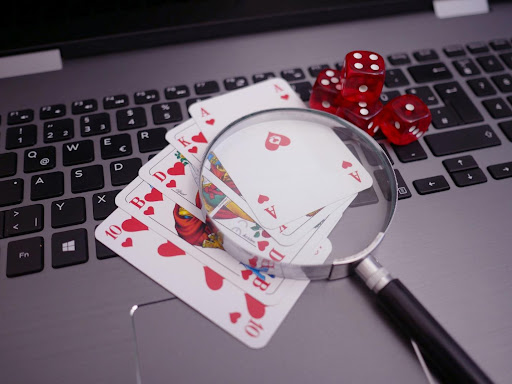 The truth is, every single person on this planet has made numerous mistakes. And that’s completely okay. In every line of work, in any area of life, a person can make different mistakes, incorrect decisions, etc. And that’s particularly the case when you’re dealing with something that’s relatively unknown to you, such as the gambling…