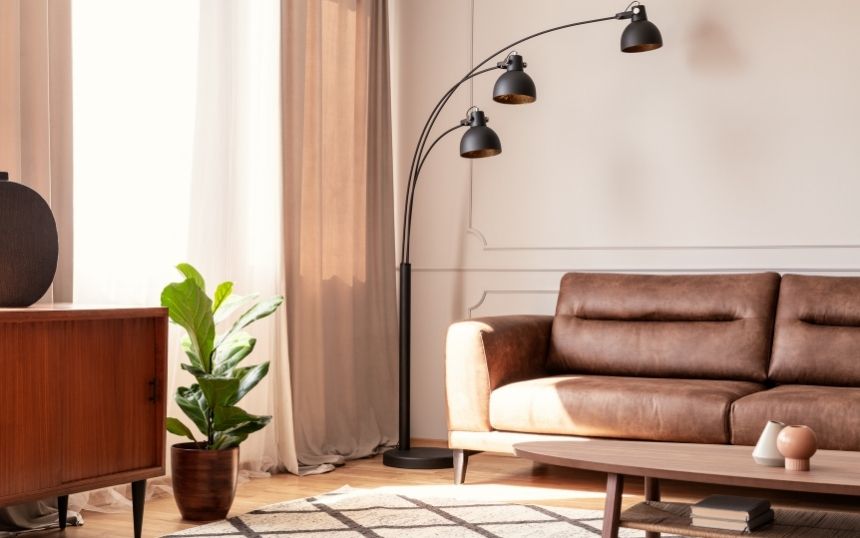 When it’s time to redecorate your home, using the mid-century modern design is a guaranteed way to stay ahead of current trends. But what are some reasons that mid-century modern remains timeless? Let’s take a look to see why it’s so appealing.

What Is Mid-Century Modern?

Mid-century modern refers to dominant furnishings of the mid-20th century. They are simple, functional wooden pieces usually made from teak and curved designs.

Mid-century modern was birthed from a post-World War II environment, developed from new ideas that married mass production and technology. As a result, it created an optimistic outlook for the future.

A few key characteristics behind how mid-century modern remains timeless come from the use of teak, metal, glass, and vinyl. These combinations create a unique look, creating furnishings into curved, soft shapes.

It’s no secret that mid-century modern is one of the most popular interior design styles, alongside bohemian and coastal styles. With the incorporation of various materials, it can flow into other styles.

No matter how much time passes, mid-century modern stays relevant through functionality and simplicity. You don’t necessarily have to follow a theme, as you often do with art deco or bohemian styles.

Because of the natural materials and curved shapes incorporated into each piece, mid-century modern can easily create flow in every room. You don’t have to worry about pairing complicated patterns or textures, as you’ll have the ability to make the design truly your own.

With its sleek lines and focus on functionality, mid-century modern is an excellent choice for those who don’t want to clutter their homes. Additionally, it incorporates eco-friendly materials, so it gives a clean feel to your home. Chairs and tables remain simple, thanks to their use of materials like wood or metal for legs.

Fusion of Indoor and Outdoor Décor

Mid-century modern emphasizes the fusion of artificial structure and nature, creating an inviting, earthy feel. Not only do the materials come from natural sources, but adding greenery and plants can make the design feel more natural. Drawing inspiration from the outdoors, mid-century modern can make you feel like you’re one with nature.

Mid-century modern can add personality to your home without being overbearing. Simplicity allows for creativity and personalization, so enjoy yourself while you redecorate. 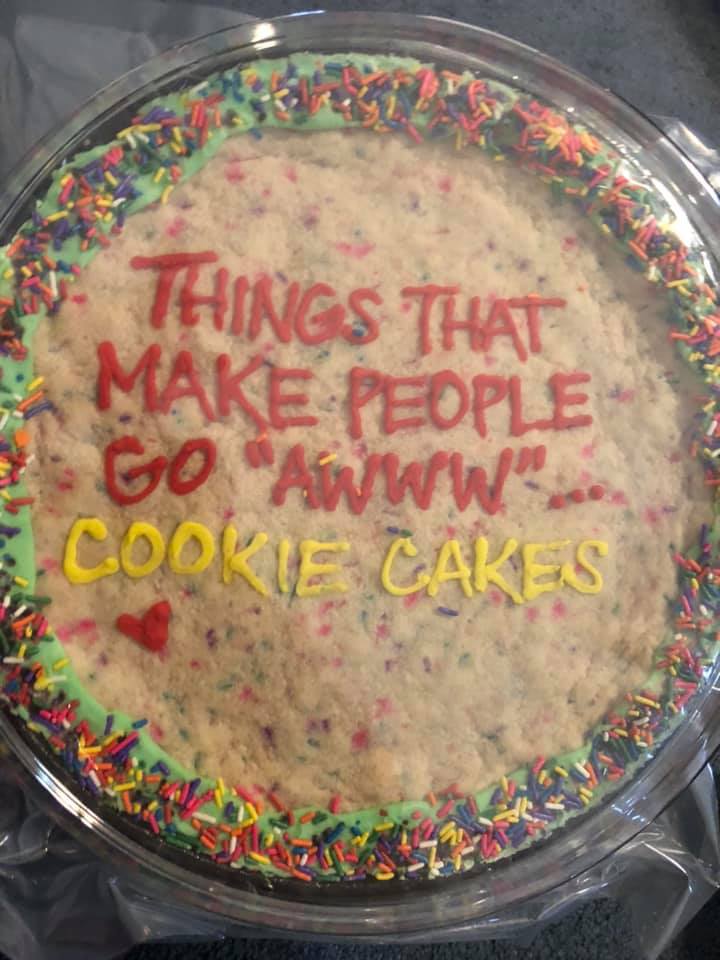 Eat Me Cookies that You Want to Send Someone My family is a very thoughtful one. We always look for ways on how we can support each other and make a person feel appreciated once in a while. On occasions, we love to splurge family with gifts, and one of those ideal gifts would be… 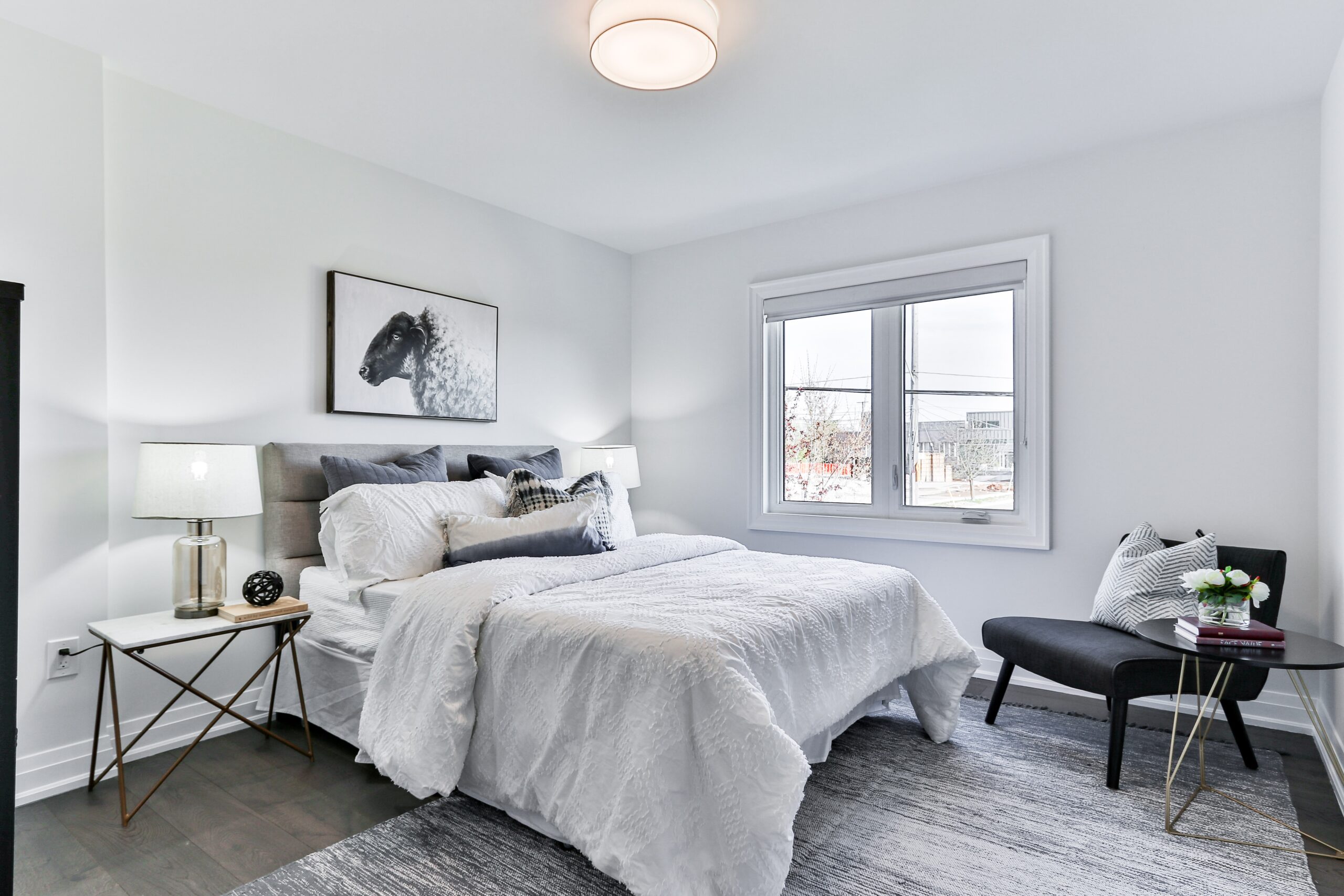 If you wish to have a bedroom that looks great, you should listen to interior designers. They have helped improve several bedrooms over the years. You can hire one if you want this service. If not, you should at least note these suggestions.  Don’t be afraid in choosing colours Most designers will tell you… 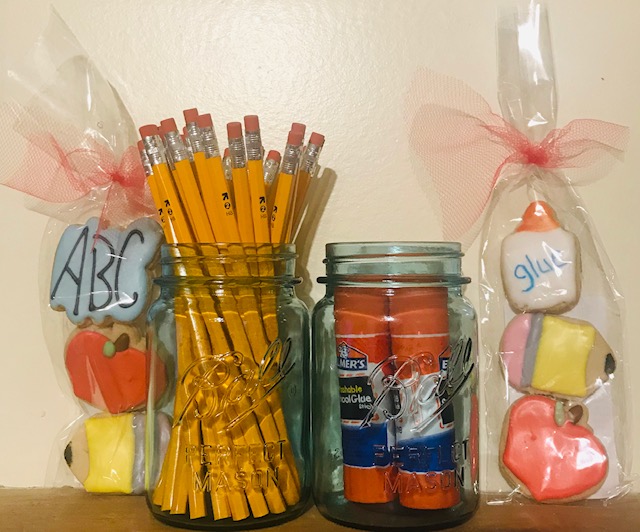 Can you believe that this year marks Ball’s 135th anniversary? When I think about Ball, it reminds me of my childhood. I remember seeing my grandmother use Ball Jars to store her preserves and green beans or just using them to drink sweet tea out of (among other beverages). They were a staple in my… 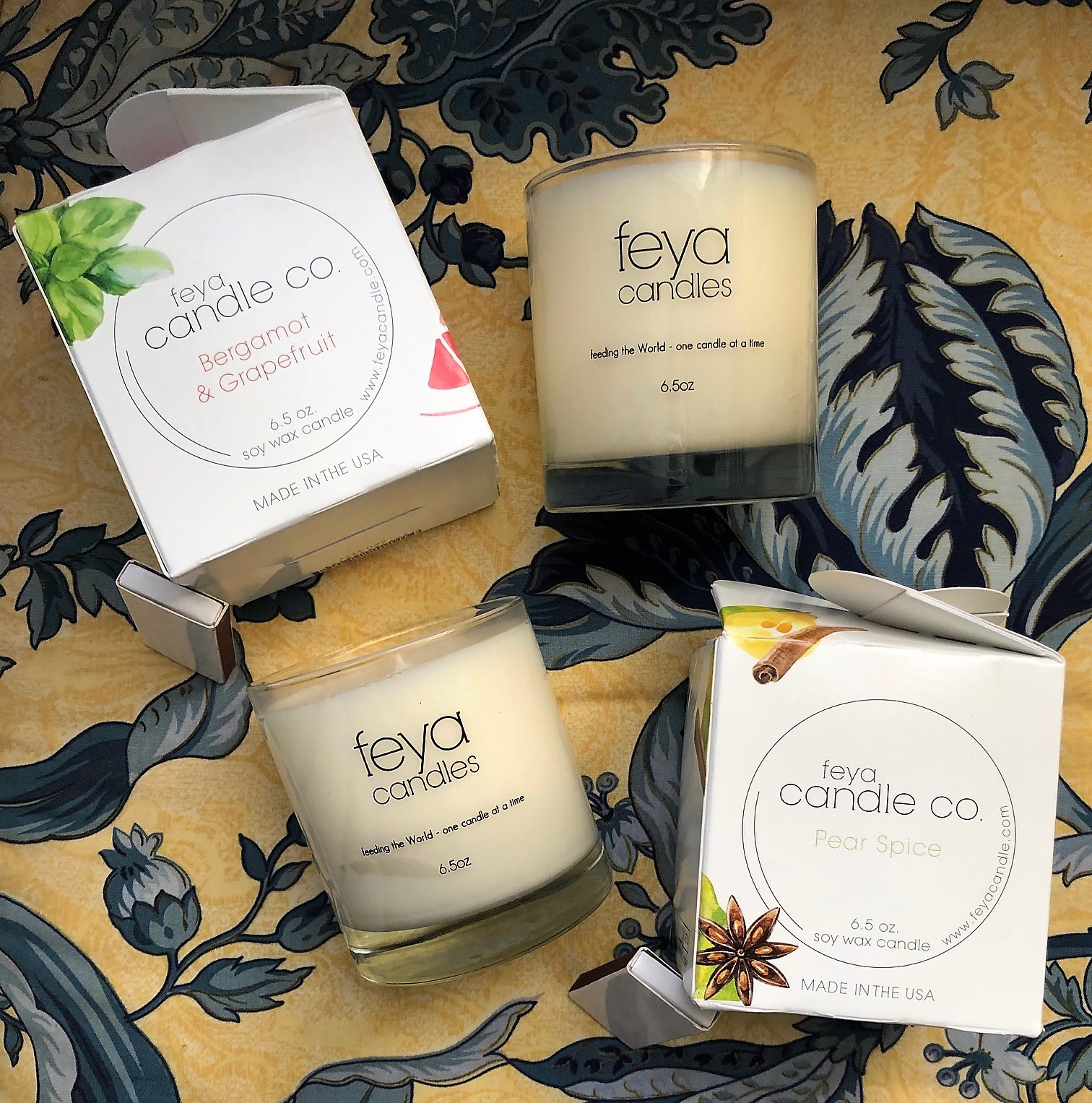 I’m a huge fan of candles, especially scented ones. They play a major role in my décor and can add to the ambiance of any room. I use them at home, work and while traveling. Candles are great for helping me relax, be calm and enjoy the present moment. They’re perfect for rejuvenation and for…

Painting your home is a big decision that you want to think about carefully. It can be time-consuming and expensive, but it has plenty of benefits, too! That’s why the experts have compiled this list of do’s and don’ts for you before you decide whether or not painting your house is the right option for… 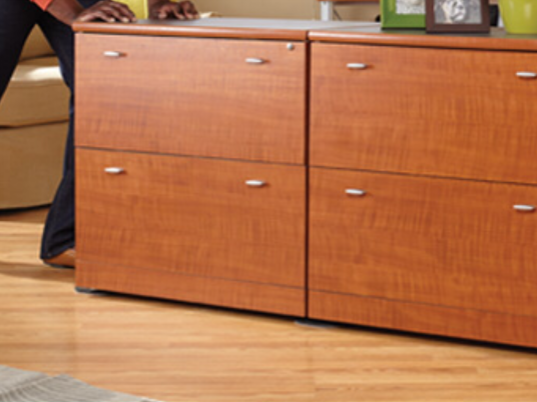 ‘Tis the season to move your belongings. Whether you’re settling into your first apartment or rearranging the living room for the umpteenth time, moving furniture can be a challenge. It seems as if one needs super powers just to get through it. What if I told you about some products that will guarantee a smooth,…