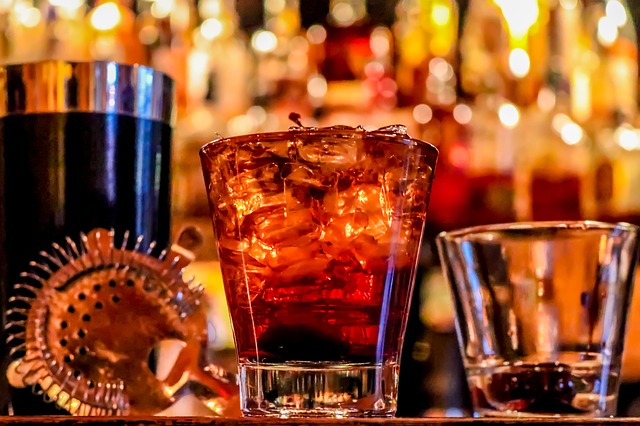 Whiskies are awesome; no wonder they fill up shelves. Increased competition has only led to better whiskey production, and we aren't blaming! That said, the number of options breeds confusion. Also, the whisky qualities on the shelf are at an all-time high, so figuring out your taste can be a task.

How is bourbon whiskey different from corn whiskey? Are light whiskies meant for health-conscious people? Why does Tennessee claim its whiskey isn't bourbon? Before such questions overwhelm you, hear us out. These popular whiskey types will help you find your taste and thank us in return.

Named for the Kentucky county in which it was first produced, bourbon whiskey is usually a grain mixture of at least 51% corn. It also needs to be aged in charred oak barrels and distilled to no more than 160 proof (80 percent ABV). Bourbon is produced in several places in the US, but most are produced in Kentucky. Click here to know more about single-barrel bourbon whiskey.

According to federal regulations, corn whiskey is made mostly of corn—at least 80 percent. The rest of the mash bill is typically either wheat or rye (or a mix of the two) and sometimes malted barley. Corn whiskey doesn't have to be aged, but if it is, it must spend time in uncharred or used oak barrels. It also can't be distilled to more than 160 proof (80 percent ABV).

This whiskey is made from any mixture of grains—rye, wheat, corn, barley, etc.—and can vary greatly in flavor. Bottled Grain Whiskey must be at least 80 proof (40 percent ABV).

This type of whiskey is made entirely from malted barley and must be distilled in Scotland using pot stills. The barley is usually germinated in water and dried over peat fires, giving the malt its characteristic smoky flavor. Single malt Scotches are grouped by the distillery where they were produced. Some of the most popular single malt Scotches are from The Macallan, Laphroaig, and Glenlivet distilleries.

This whiskey type is made from a blend of two or more single malt Scotches from different distilleries. The individual flavors of the single malts are blended together to create a whiskey with its own unique flavor profile.

This popular Scotch whiskey is made from a blend of both single malt and grain scotches. The individual flavors of the single malts and grains are combined together to create a well-rounded, smooth whiskey.

Good-tasting Rye whiskey is produced from a minimum of 51% rye grain. It is not distilled for more than 160 proof (80 percent ABV). It should be produced in charred oak barrels for a perfect taste. Rye whiskey can be produced anywhere in the United States.

The principal component of this Whiskey type is 51% wheat grain. It can be distilled to no more than 160 proof (80 percent ABV) and must be aged in charred oak barrels. Expect to find wheat whiskey anywhere in the United States.

Like bourbon whiskey, Tennessee whiskey must be made from at least 51 percent corn and must be distilled in Tennessee. The whiskey must also be filtered through charcoal made from sugar maple trees before being aged in new, charred oak barrels.

Although there are many different types of whiskey, these are the 10 that you should know about. Each whiskey type has its signature flavor profile that you can explore. So, next time you're looking to buy one, pick up a bottle of each and enjoy a whiskey tasting in your own home! 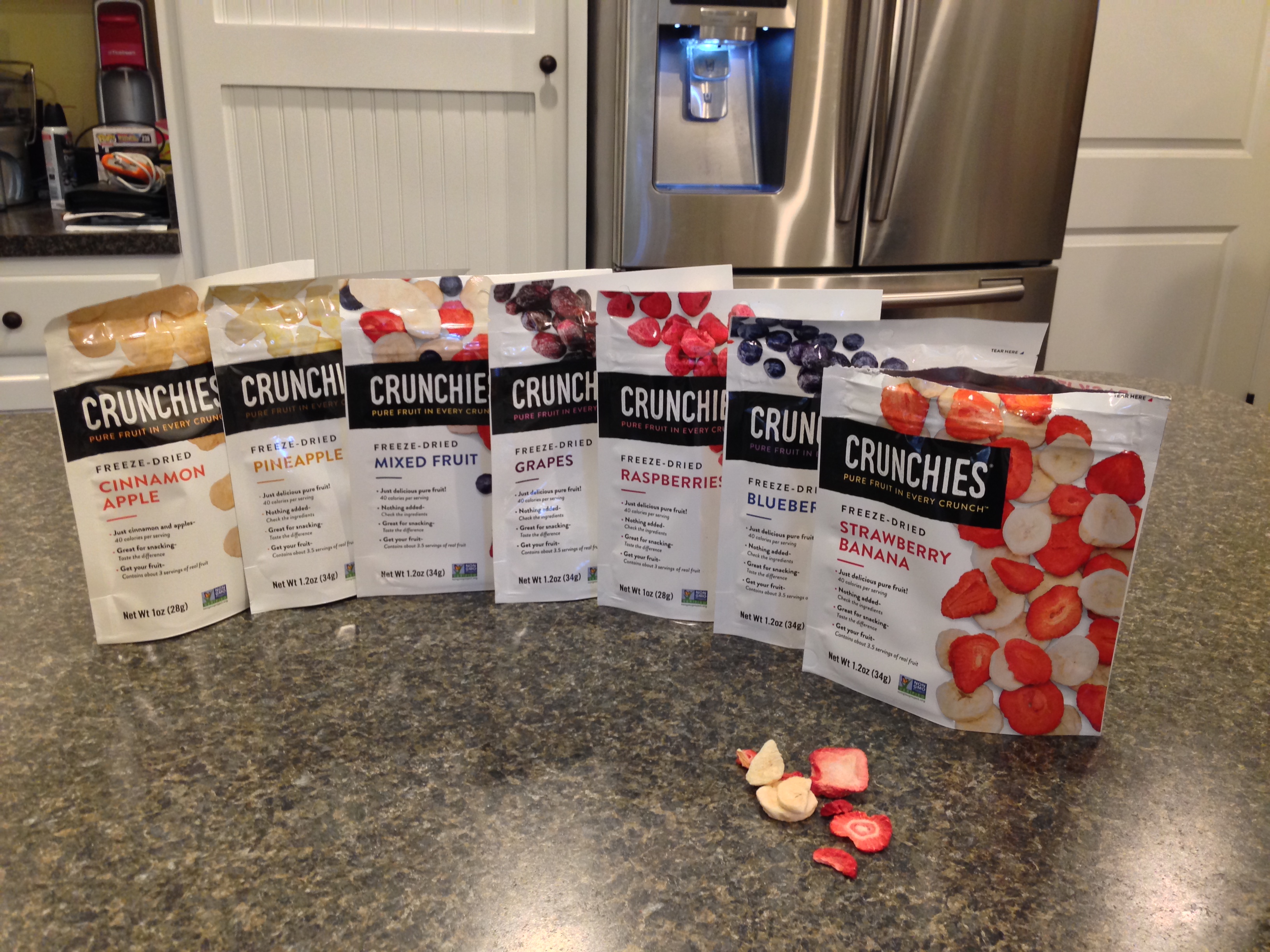 Looking for a healthy snack that has crunch, good flavor and possibly even a really nice crunch? Here you go. Crunchies Freeze-Dried Fruit Snacks are all that and, dare I say, “a bag of chips?”

Do you dislike the Caesar salad dressing available from your local grocery store? If so, all is not lost. That’s because you can make your own dressing at home. What’s more, if you’re a vegan, you will love making this delicious eggless variety! Here’s how to make it:   What you need   The first… 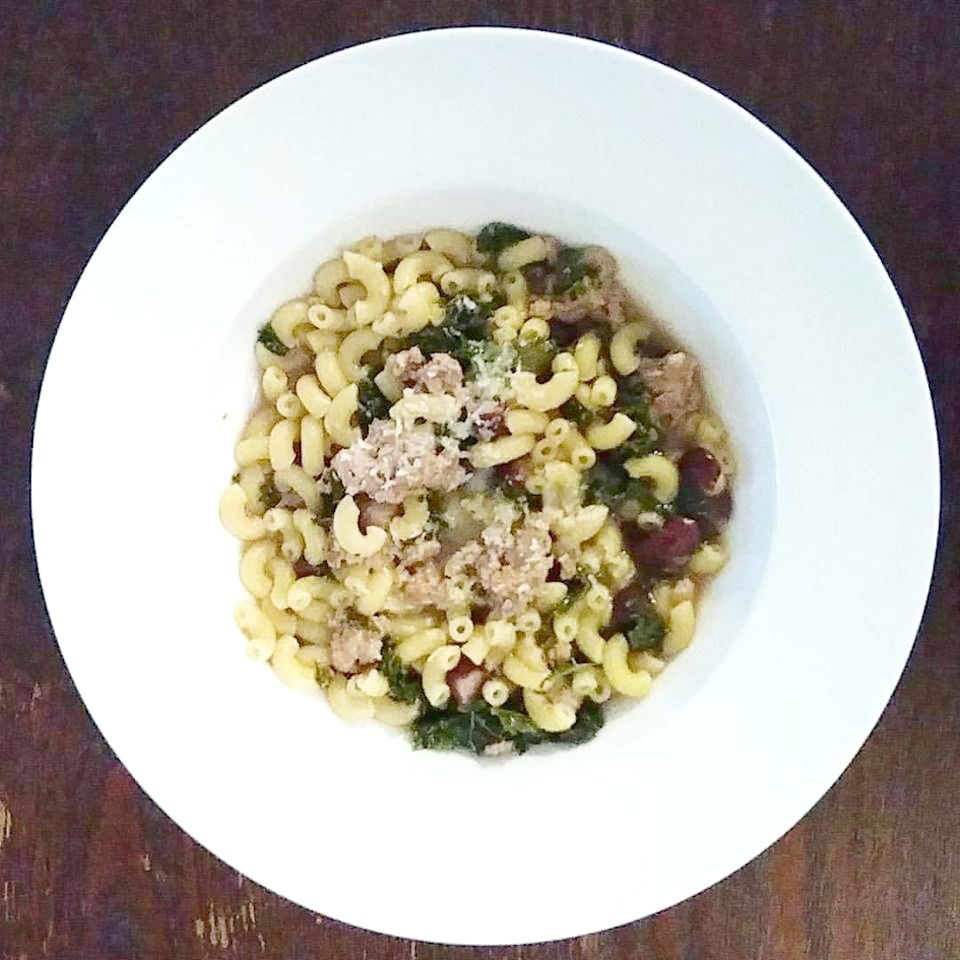 I love to create meals for my family, and I love it, even more, when my family enjoys them. We spend hours watching cooking shows, and one of our favorite chefs to watch is Martha Stewart. The kids know the difference between Martha Bakes and Martha’s Cooking School, and they are always asking me to make something… 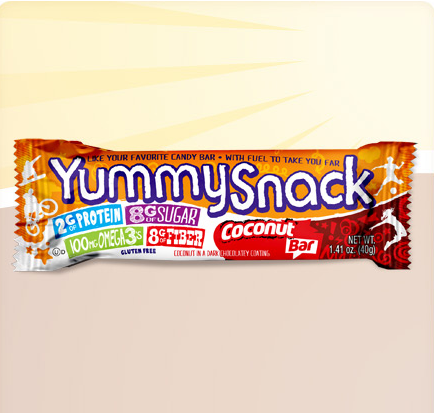 YummyHealth YummySnack Bars are better than candy bars. I know it may be hard to believe, but do not knock it until you have tried them. People that know me, know that I have to have chocolate in my life. I love chocolate and crave it quite frequently. I always tried to search for…

What is your favorite ‘go to’ snack? Mine is popcorn. I am not ashamed to admit that popcorn has been considered a meal from time to time. It seems that in our busy lives, something that is easy to grab and yet still healthy has to be a staple around the house. Well, make not… 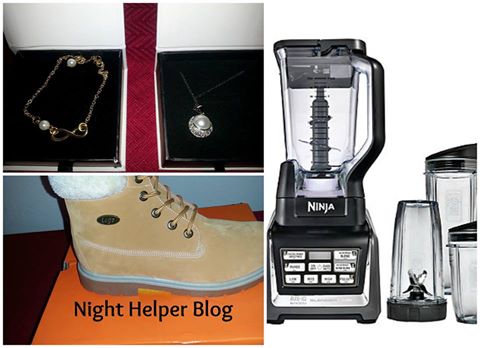 Disclosure: Howdy everyone, I just wanted to inform you that I was not compensated for this post. However, I did receive a product from the company below and the opinions expressed in this post are 100% my own. I am disclosing this in accordance with the FTC guidelines. All prize fulfillment will be provided by…