Family bonds are often the most important ones, and good relationships between grandparents and grandchildren have lots of positive side effects. Showing your love for your family is not only good for them but helps strengthen your own emotional well-being too!

Here are 8reasons child and grandparent relationships are important:

1.They provide a sense of security for children

More importantly, grandparents also provide a sense of comfort to grandchildren who may be facing problems at home or school. They can help them cope with difficult situations by listening to them talk about their problems and offering advice on how they can handle them better.

A grandparent can also provide financial support for his or her grandchildren by paying for their food, clothing and other necessities like school supplies. In some cases, grandparents may even pay for college tuition fees if their grandchildren don't have enough money to pay for them themselves or if they want to pursue higher education after high school graduation.

2.They give kids unconditional love

Grandparents and grandchildren have a special bond. They can share memories and even build new ones. But why do grandparents give kids unconditional love?

There are many reasons that grandparents love their grandkids so much, but the main one is that they are simply happy to have them. Grandparents want to spend time with their grandchildren, and they want to make sure that their kids and grandkids feel loved and important in their lives.

Grandparents often feel like they've missed out on spending time with their own children when they were younger, so it's important for them to make up for lost time with their grandchildren.

If you're looking for someone who will always be there for you no matter what happens in your life, it's hard not to think about how much your grandparents would give up just to see you smile again or hear your laughter echo through the house once more.

3.They teach kids about life, morals and values

They're like second parents and if you're lucky enough to have grandparents in your life, you should take advantage of that and learn from them.

Grandparents teach their grandkids valuable lessons about life, morals and values. They can tell stories about their own childhoods that help kids understand how things used to be and how people grew up back then. And they can teach all those important lessons we don't hear much about anymore: like how to appreciate what you have, how to work hard, how to share your toys with friends and not be greedy or selfish, etc.

They also spend a lot of time with their grandchildren — they've got nothing better to do since they retired! So it's easy for them to see when something isn't right or when someone needs help with something (like math homework). Grandparents know what makes kids tick because they were once kids themselves!

4.Grandparents help kids with their homework

The relationship between grandparents and their grandchildren has long been one of the most important, loving, and enriching bonds in society. Grandparents often play a vital role in their grandchildren's lives, and this is especially true when it comes to helping kids with their homework.

Grandparents have a unique relationship with their grandchildren because they're not related by blood, but instead by choice. This means that they have no genetic obligation to help their grandkids—they do so because they want to, and because they care about them.

Grandparents often say that they enjoy spending time with their grandkids because it reminds them of what it was like when they were younger; it gives them a chance to relive parts of their own childhoods through watching their grandchildren grow up. They also enjoy being able to share some of their wisdom and experience so that their grandchildren can learn from them as well!

When grandparents help kids with their homework, it helps build strong bonds between family members. When grandparents are involved in helping with homework assignments or projects, it allows children to feel like they're not alone in these tasks; having someone there who cares about them makes all the difference in how successful their homework would be.

Grandparents encourage good behavior in children because they can see the potential in the child's actions, and they are able to provide positive reinforcement for that behavior.

The grandparents' role as a mentor and guide allows them to offer their grandchildren guidance and support that is not always available from their parents. For example, if a grandchild does something wrong, such as hitting another child or making fun of someone's race, color or religion, their grandparent may be able to provide guidance for them to think about how it would make others feel if they were treated that way. They would be able to explain what consequences could result from their actions, such as being suspended from school or having a parent come home early from work because they were sent home early due to bad behavior.

Grandparents can also help encourage good behavior by providing positive reinforcement when grandchildren do something right. For example, if a grandchild cleans their room without being asked, then their grandparent might let them choose which movie they want to watch together. This type of reward helps train them how to behave well so they will continue doing so in return for rewards like this one!

6.Grandparents make memories with children that last a lifetime

Grandparents are often more patient with their grandchildren than parents are. When you're a kid, it's easy to get frustrated when your parents are trying to help you with something—but grandparents don't have the same expectations that parents do, so they're just as happy to sit back and let you figure things out on your own.

Grandparents can also give children the freedom to explore their interests without worrying about whether or not they'll be judged or ridiculed by the other adults in their lives. This means that grandparents have the opportunity to expose their grandchildren to new things like crafts or sports—things kids might not get into if they had no one else around who was willing to try them out!

Finally, grandparents make memories with children that last a lifetime. They take pictures together; they go on family vacations; they celebrate holidays together; and perhaps most importantly, they share stories about what it was like when they were young too!

As a parent, you know how important it is for your kids to spend time with their grandparents. Your parents will have the opportunity to teach your children valuable lessons that you may not be able to teach them yourself.

Grandparents are often more patient than parents and can offer guidance without being too strict or overbearing. They'll be able to help your child develop independence in a non-threatening way, which will help them grow into confident adults who aren't afraid of taking risks.

If your grandparents are still working, they can also provide valuable insight into the working world and help prepare your child for what lies ahead when they start working themselves.

Having a relationship with their grandparents can also help kids learn about culture and values that are important in your family's history—and those connections can last a lifetime!

They provide a sense of stability, tradition and security for grandchildren, who are often more comfortable with their grandparents than with their own parents.

More importantly, grandparents sometimes give their children's children money or other gifts when they're born. This teaches children that it's important to share with others who need help, which is one of the most important lessons anyone can learn!

Children and grandparents who have a close relationship are happier and healthier. They are encouraged to be more responsible by their grandparents, and they gain confidence from their grandparents' support and guidance. While parents may not have time to be there for their children 24/7, the effort of building relationships with their parents is vital to the development of children.

This is a sponsored conversation from Mums the Word Network and The Stork OTC. All opinions are my own.   When you are ready to start a family with your spouse, it would be wonderful if things happened naturally with no help and no worry.  Just one month you are pregnant and you are overjoyed…. 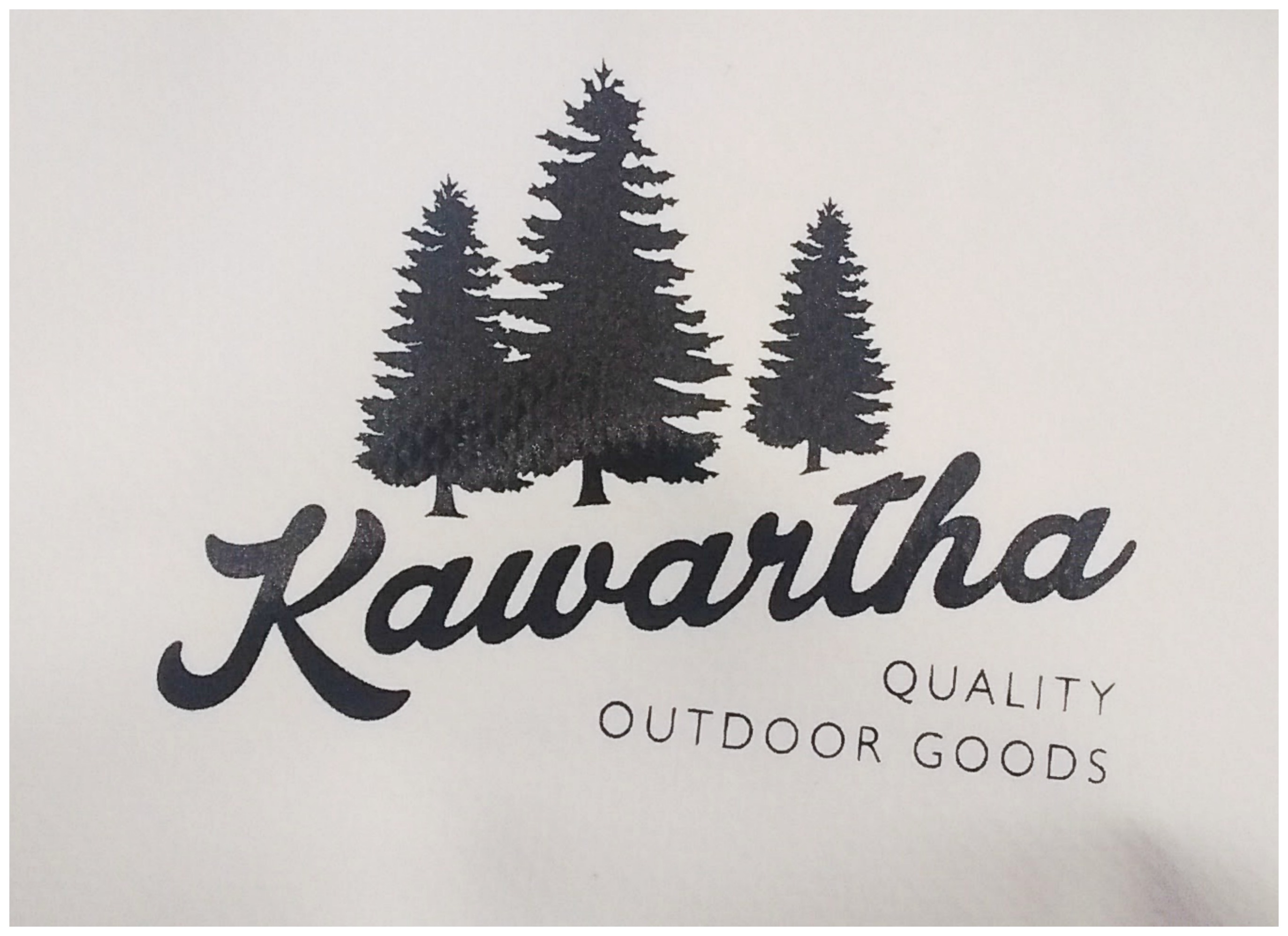 Geography lesson: there is a cute little city up in Ontario, Canada called Kawartha Lakes, with a population of just under 75,000. In the summer, many families rent houseboats. These families spend their vacations, fishing, swimming, windsurfing and basking in the beauty that is, Kawartha Lakes.  In the winter, the snow falls freely upon the…

Teaching Kids Table Manners One Meal At A Time Buy Link: Gollygee-pers   With family dinners sometimes sidelined due to hectic work and extra-curricular schedules, it can be tricky to find opportunities to help your kids learn proper table manners. Gollygee-pers is a small company featuring products that help teach children important social… 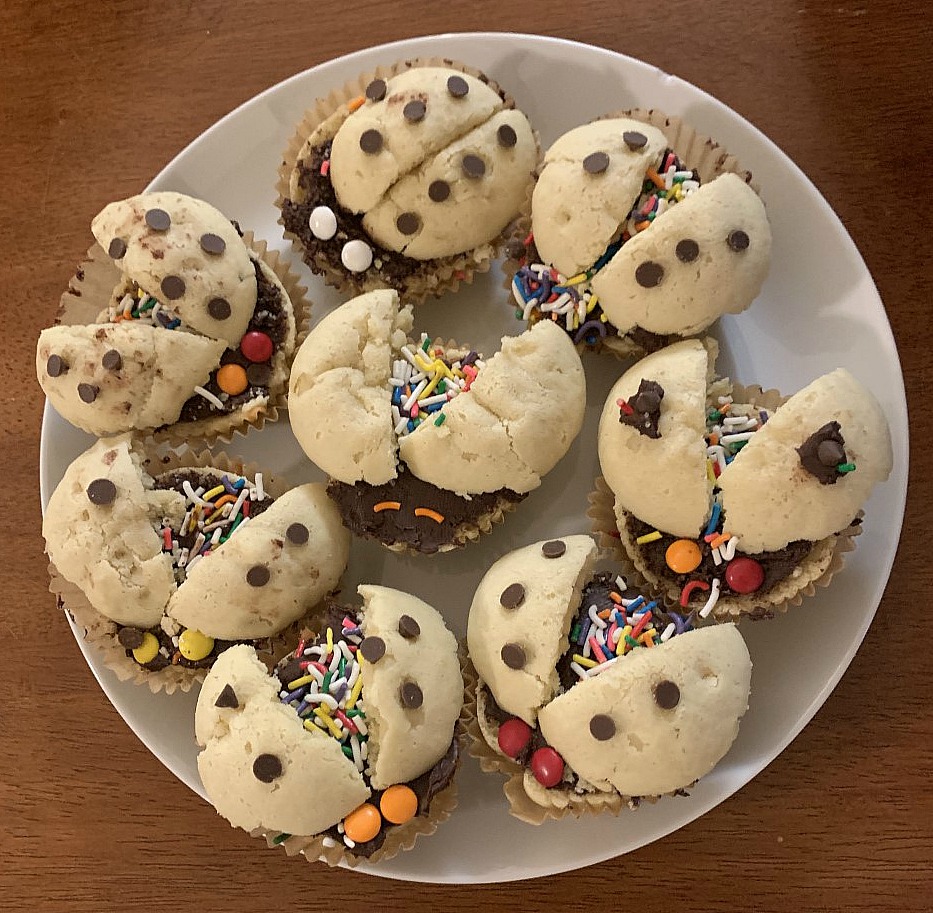 There are a few family members in my household that enjoy baking. But, sadly, we don’t do a lot of it. Why? Mostly because of the “busy-ness” of life. There is always a chore to do or some other excuse that hampers us from choosing to just go bake for the fun of it. But,…

“This is a sponsored review with Mums the World and Creator Box. All opinions are my own.” Creator box had sent me one of their boxes to review with my son Zachary. I have never worked with them before. I did not know what to expect. I wasn’t sure if this was going to…