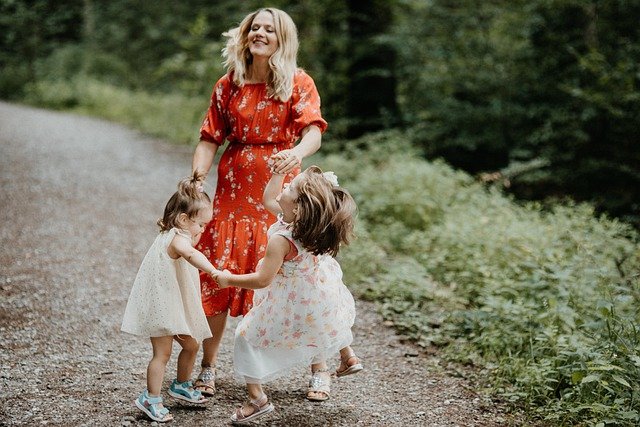 The mother daughter dance is exactly what the name suggests, an opportunity for mother and daughter to dance together. Of course, there are many reasons and times when parents and children dance together. However, this tends to be when the child is younger.

As children age, they often tend to cringe at the thought of dancing with either parent, except on special occasions. That’s why online videos tend to be young children dancing with their mother or grownups, not teenagers

That is what makes the mother daughter dance such a popular trend.

When To Do A Mother Daughter Dance

There are certain times in life when all the effort and sacrifices become worthwhile, such as when the first-class preschool dance lessons turn into a request for a mother daughter dance. There are so many places you can take a dance class such as dance classes virginia, where you and your child can learn to dance.

These are not normally random occurrences. In fact, the most popular time to perform a mother daughter dance is at a wedding.

There are two, reasons why a daughter may ask her mother to dance with her at the wedding:

Traditionally a wedding is a perfect time for a father and daughter to share a dance, it’s symbolic of the handover from father to husband. However, there are many occasions when this isn’t possible. It can be because the father has passed away, is unable to dance, or is no longer on the scene.

Whatever the reason, an increasing number of daughters are asking their mother to do a mother daughter dance instead.

While traditional values are still very important there are plenty of opportunities to uphold tradition and still embrace modern values and equality.

A perfect example of this is the mother daughter dance. After all, it’s just as important for the mother to have their moment with their daughter.

In short, the mother daughter dance is becoming an increasingly popular and important part of special occasions.

If you are both active people then the mother daughter dance can be a high-octane feat that leaves everyone gasping. After all, not everyone can do this. If you need inspiration there are plenty of short videos on Tik Tok that will show you what other mothers and daughters are doing.

If high-octane isn’t your thing then it’s a good idea to go for a more simply choreographed dance. If you need to, you can even get help from a professional dance teacher.

The aim here is to create simple moves but for both mother and daughter to move in harmony, creating an impressive dance routine.

It also gives you the opportunity to share this bond with others and create a lasting memory of the experience. If you haven’t considered a mother daughter dance before, it’s time you did. 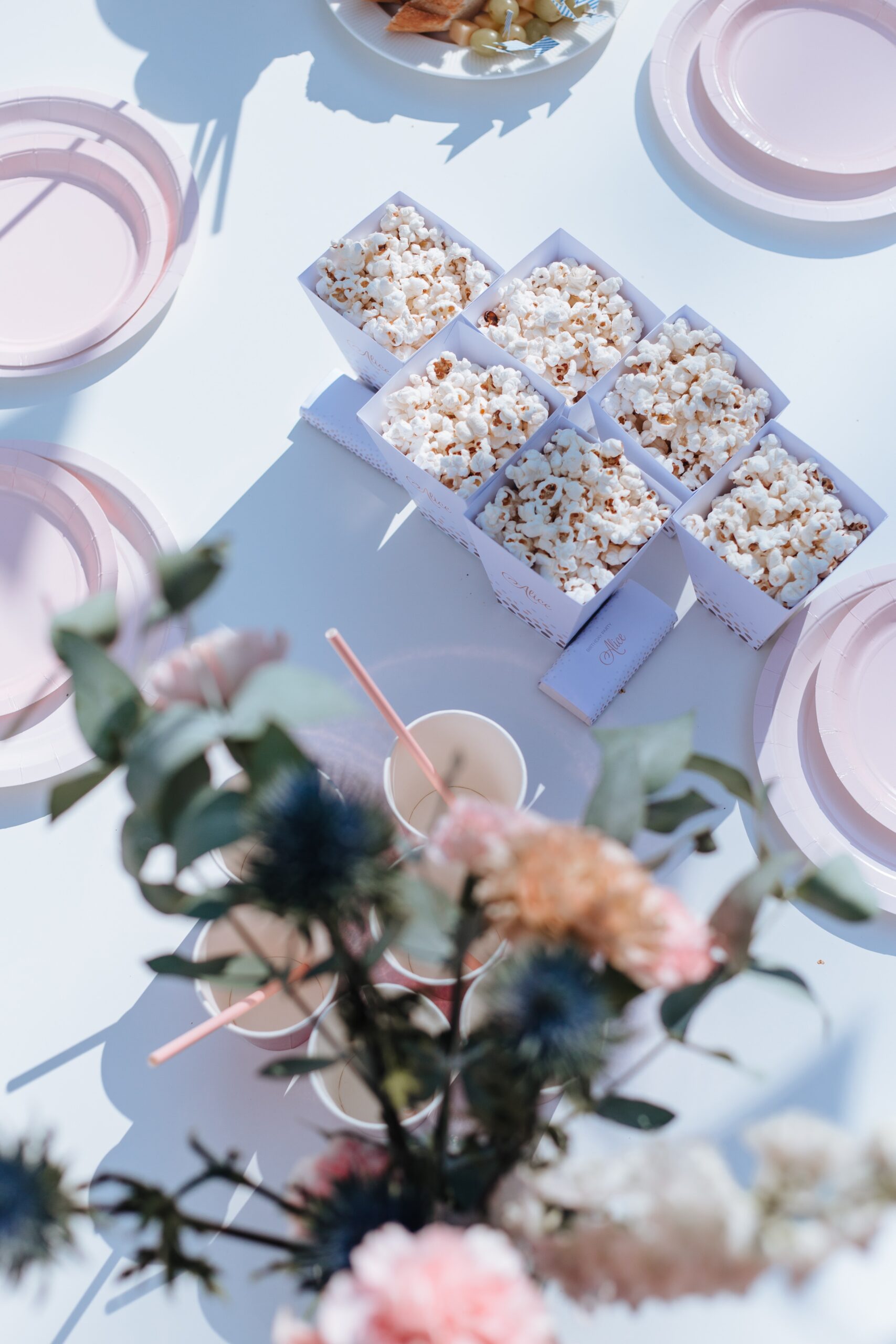 There are few ceremonies more beautiful than that of a winter wedding. Whether it’s the crisp cold air on a blue-sky morning, or the glistening of snow-covered grounds, there’s something simply magical about tying the knot in the winter season.  But that’s not to say a winter wedding doesn’t come without its challenges…. 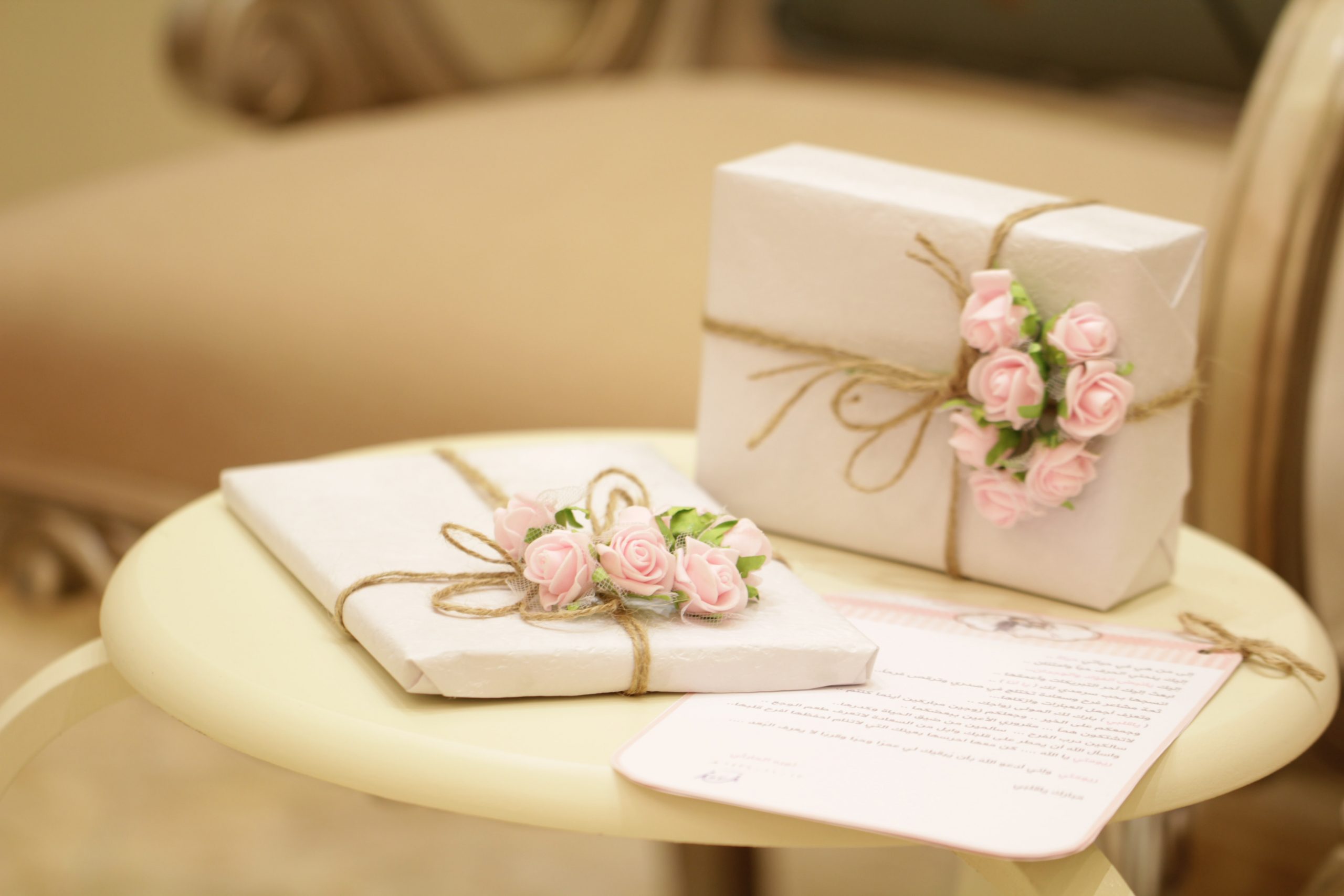 Weddings are a time to celebrate, so it’s only natural to want to give a gift of celebration to the happy couple. If you’re on a budget, how can you find thoughtful wedding gifts that the new couple will treasure and remember? Read on for a list of seven unique wedding gifts for couples…

This is a sponsored post written as part of the Walmart Toyland campaign. All views and opinions expressed are my own.     When it comes to my younger nephew I never know what to get him, and with christmas right around the corner I am looking for new gift ideas. This year I was…

Looking for ways to help your baby learn and grow? The key is to offer a range of stimulating and enriching experiences in the first year of life – and, it’s easier than you think! Babies learn many of their language and motor skills through simple activities.   Check out these five ways to help…

Let your little monster loose on the new Monster Kix Scooter. Scooting is sure to be a scream. Little ones are transformed into a monster as they roll along. Brings “role play” onto the scooter. Giant monster hands are made of soft PVC and feature fun monster detailing including cracked nails, warts and silly scabs….

Sassy Mom, 2 Spoiled Bratz and Nickelodeon teamed up to bring you a giveaway for one set of Dora’s Adventure Collection Set! What! That awesome right? My niece loved her Dora when she was younger} Entry-Form              This giveaway is in no way endorsed, associated or affiliated with Facebook, Twitter…