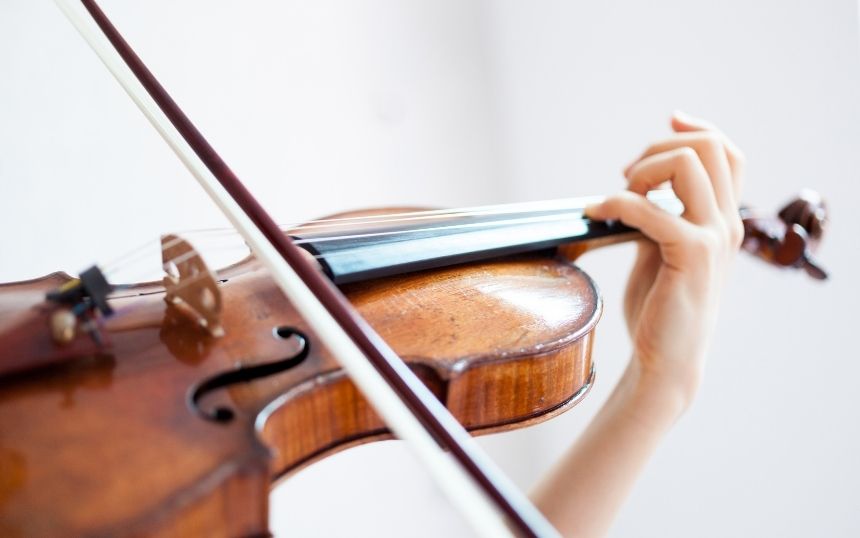 It’s hard to imagine a world without music. Music plays on commercials, at the grocery store, and on our phones as we head out to the gym. But because music is so accessible, it’s easy to lose sight of how difficult it is to create. But just because something is hard doesn’t mean it’s not worthwhile. These are some of the toughest instruments to learn to play…and why they’re worth it.

Unlike percussive instruments, it’s not simply a matter of touching a violin to make it produce sound. When you drag your bow across the strings, you’re creating friction that creates vibrations. But in order to create vibrations that don’t make your ears bleed, you have to hold the bow at precisely the right angle and draw it across the strings the right way. This creates a challenge for first-time players still learning to hold a bow correctly.

If you can get past its initial challenges, the violin is an enchanting instrument with a wide musical range. Along with being a foundational figure in classical music, it also calls to mind country, jazz, folk, or even rock and pop.

Trained harpists make their job look easy. They make you forget concert harps have seven pedals and forty-seven strings—almost eight times the strings on a guitar. Playing those strings is more like playing the piano than a guitar, with both hands working independently of each other. That makes it a bit challenging to self-teach, and harp teachers aren’t exactly easy to find.

But even with the staggering number of strings, they’re easier to play than bowed string instruments. The rarity of harp teachers speaks of how special it is when someone does know how to play the harp. With this skill, you can keep a beautiful musical tradition alive.

Take the harp’s challenge of playing two hands independently, combine it with the rhythmic challenges of pumping an organ, and the physicality of a cable-pully workout machine. That gives you a little taste of the challenges of playing the accordion. It’s the perfect storm of instruments that require you to think about a hundred things at once.

Accordions are another tough instrument to learn to play with a wide range of musical styles. There’s German polka, French swing, and Mexican mariachi. Whatever musical style or cultural influence you decide to nod to, you’re sure to be the life of the party.

Take all the challenges of playing the accordion—and add to it that you’re now supplying your instrument with air. A lot of it. On top of breath, you have to continue squeezing the bag at different intervals to keep the sound from stopping. And all of this is before you’ve even started playing notes on the chanter.

Bagpipes have a significance which few other instruments achieve. They’re interwoven with Celtic traditions and are played for funerals, weddings, graduation ceremonies, and a slew of other special occasions. When you play the bagpipe, you’re not just bringing music, but tradition.

Through carefully curated monthly activities, Surprise Ride aims to foster creativity in kids and expand their horizons. With a little hands-on learning and a lot of fun, we help kids exercise that special power of creative genius that empowers them to be tomorrow’s innovators. There’s no better way for kids to learn than by doing….

Cooking is a form of art. You should be creative and unafraid of trying new things in the kitchen. Creativity is great and so is practicality. Below you will find practical tips for making your cooking experiences better. The more you know, the better the chef, you will soon become. If you are having a…

Keep your pens and pencils organized in this taller and wider version of the slender pencil-case. This case is made entirely from individual drink pouches that have been stitched together. Mix or match your favorite TerraCycle® products to create a school bag that will make you think you are in the snack aisle of the…

Recently I had the chance to learn about a company that I have never heard of before. The website is Miles Kimball.  This website has many different items to choose from. Kitchen, household items, office, outdoor, toys, gadgets, cards, kids items, candy and much more. They carry different items for the holidays. The way the… 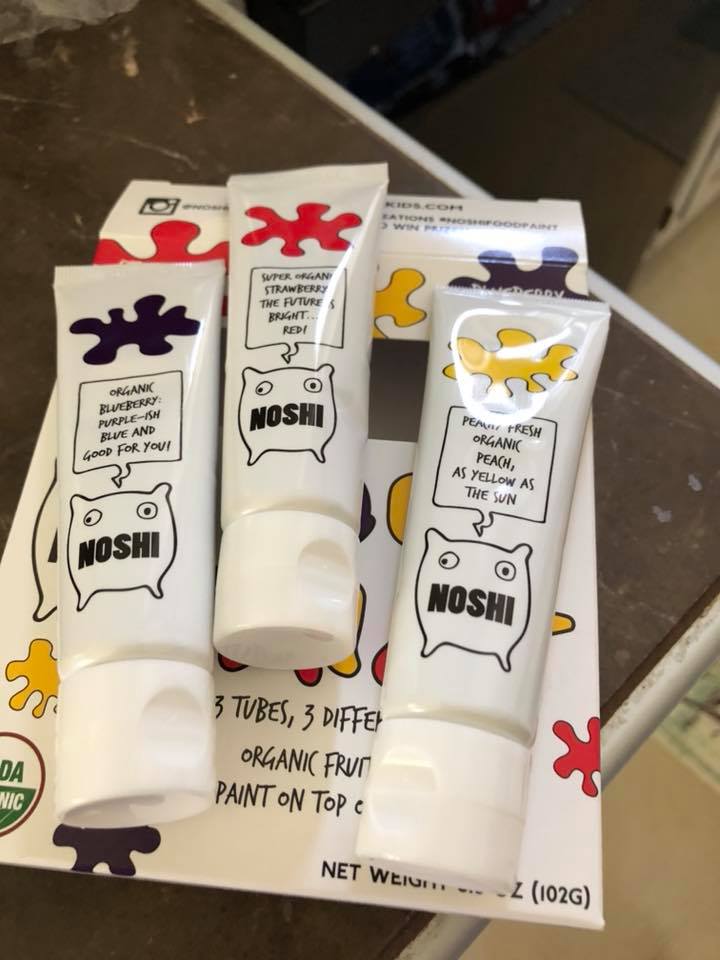 Noshi Paint Have you ever had a hard time trying to get your children to eat their breakfast? Sometimes making airplane propeller sounds so they can be manipulated into trying out their food? That sounds so harsh but it’s the honest truth. Why can’t food be eye watering delicious and why can’t all food we… 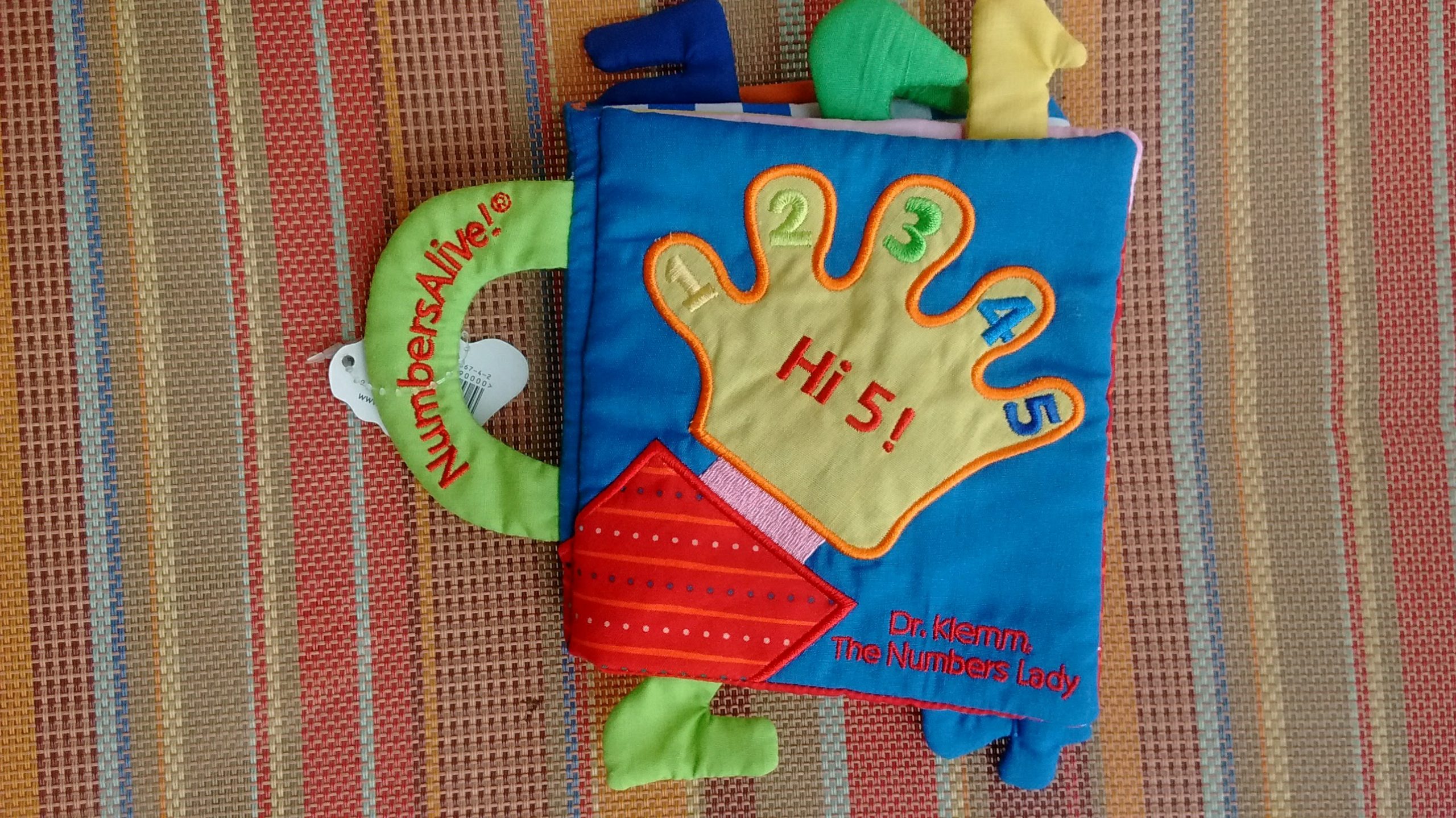